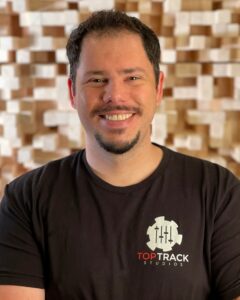 Today we’d like to introduce you to Gibran Sponchiado.

Hi Gibran, thanks for sharing your story with us. To start, maybe you can tell our readers some of your backstories.
I was born in the Southern Brazilian state of Rio Grande do Sul in 1985. When young, I engaged in several extra-class activities, such as sports and classes of music, including choirs, where, for nearly 10 years, I toured several cities in Brazil and Argentina.

This initial contact with music became stronger during my teens when I first joined bands and had my first professional gigs playing keys. From 2005 to 2008, I attended college, receiving a bachelor’s degree in Music Education from the State University of Rio Grande do Sul.

During the college period, I built my first recording studio, where I produced several types of work, including albums for bands, orchestras, choirs, and solo artists, as well as jingles and tracks for TV and radio. This period was very crucial for my professional work today, as it was the time I fell in love with the studio world and gradually transitioned from music playing to the recording studio.

At the end of college, my desire to improve the quality of my work and learn more about audio brought me to the United States. From 2009 to 2013, I lived in San Francisco, California, where I studied English, live sound, audio recording, and video production. During this period, I worked as a freelance audio engineer for live concerts and an A/V technician for corporate events.

While attending school and adapting to the new culture, I had multiple jobs aside from tech work, from delivering pizzas to washing windows. In 2013, I was admitted to the MFA of Recording Arts and Technologies at Middle Tennessee State University in Murfreesboro, Tennessee. Graduate school was an important step in my career, as I expanded my knowledge in audio and learned how to run sessions in large format studios.

Aside from improving my technical skills, I made several connections and earned scholarships, becoming an assistant professor and tutor for undergraduate students. In 2017, after graduating, I started working at Plaza Mariachi Music City, a new cultural center focused on activities that display Latin American culture.

There, I started as a sound technician, and eventually became the lead audio engineer, helping the place to grow and become a multi-use venue, hosting events that bring up to three thousand people on weekends. Also in 2017, my wife Jessica and I signed a long-term lease of commercial space near downtown Nashville, where we co-founded Top Track Studios.

This was a long-time dream for me and it’s finally a reality.

Would you say it’s been a smooth road, and if not what are some of the biggest challenges you’ve faced along the way?
While I am glad that I had the support of my parents to study and pursue the career I wanted while young in Brazil, after moving to the States, I was practically on my own, with some initial support from my brother who was already living here.

Moving to a new country, with a culture and language different than mine, and being away from friends and family was certainly the biggest challenge. These are still challenges that we have to live with today, but we adapted and feel stronger after all these years.

The cultural barriers and the foreign roots have been a challenge sometimes when running our business. We understand that often times people are skeptical about our credibility and competency because we are not native to the United States.

Lastly, the lack of financial support and access to credit to start my business was one of the biggest challenges I had to overcome. I poured a substantial amount of resources to start Top Track Studios and stay open during the pandemia.

Many times I’ve considered closing the studio for good, after maxing out all personal credit cards and having to sell some of the equipment to keep up with the business expenses.

Appreciate you sharing that. What should we know about Top Track Studios?
In March 2017, I co-founded Top Track Studios with my wife, Jessica De Paula, and Zak Denham, a fellow friend, and former MTSU classmate. Back then, I discovered a commercial space available near Wedgewood Avenue and I-65, which used to be a recording studio.

From signing the lease until our first client, we spent two and a half years remodeling the entire space, building the rooms mostly ourselves, with much care and thought. We designed and run our business as a commercial studio, which makes it functional for several types of projects and easy to operate for outside engineers and producers with a technical background.

In 2021 we opened our second studio in the same building, which has two rooms and is currently leased to a private client. Our main studio can comfortably accommodate sessions with multiple musicians playing together, distributed among a tracking room, a medium-sized room, and two booths. The facility at Top Track has been designed with form, function, comfort, and creativity in mind.

Immense effort has gone into optimizing the acoustic spaces to provide versatile, yet precise, recording spaces. Our smart lighting system can easily change the atmosphere of the ambients, making our rooms inspiring and full of vibe. We are equipped with some of the best recording equipment found in world-class studios, including a vintage SSL 4000G console, and a large collection of modern and vintage outboard gear and microphones.

Besides audio, our rooms are also wired for video production, making them friendly for multicamera video shoots and livestreams. Off the recording areas, Top Track has a comfortable lounge with a kitchen that is perfect for breaks during sessions, meetings, and small events.

Top Track Studios welcomes any genre of music and have recorded a wide range of projects, that include jazz, soul, country, rock, singer-songwriters, Latin genres, gospel, R&B, hip-hop, live-streams, podcasts, and ADR. Besides recording and mixing, we have hosted writing sessions and showcase events.

We are proud to work with a variety of artists, from beginners to the best professional session players of Nashville.
Top Track Studios were one of the first tri-lingual (English, Spanish, and Portuguese) commercial recording studios in middle Tennessee, working with clients from several nationalities.

While we do a substantial amount of work with house staff, we encourage other recording engineers to record their clients in our studio by offering special rates for sessions where house engineers are not required. We also work in partnership with several universities across the United States, offering hands-on internship opportunities to students enrolled in internship classes.

The heart and soul of Top Track Studios are capturing audio in a pristine, intentional, and emotive way, providing services that can highlight the best qualities of the artists. Check out our webpage and social media for more information and updates! 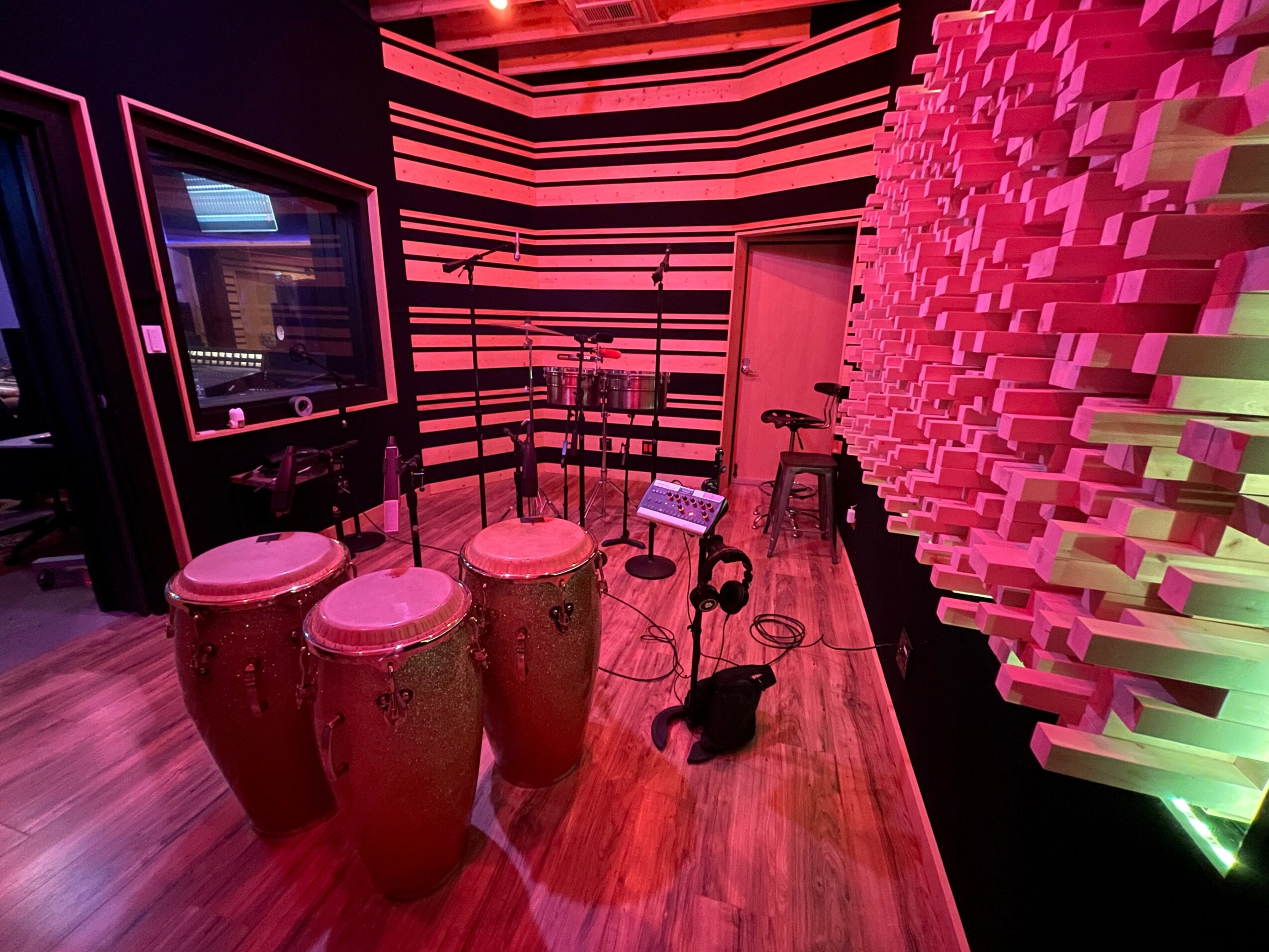 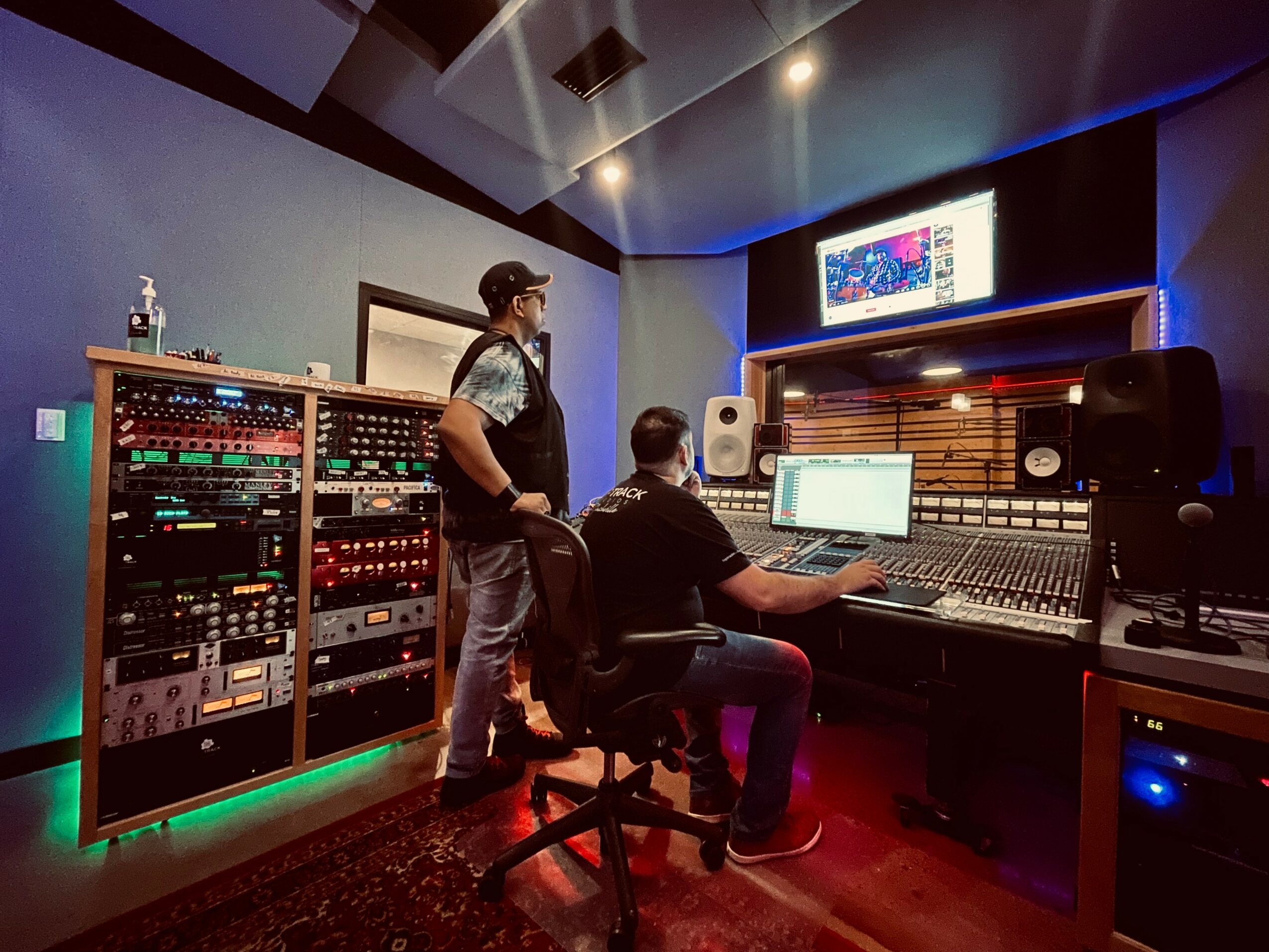 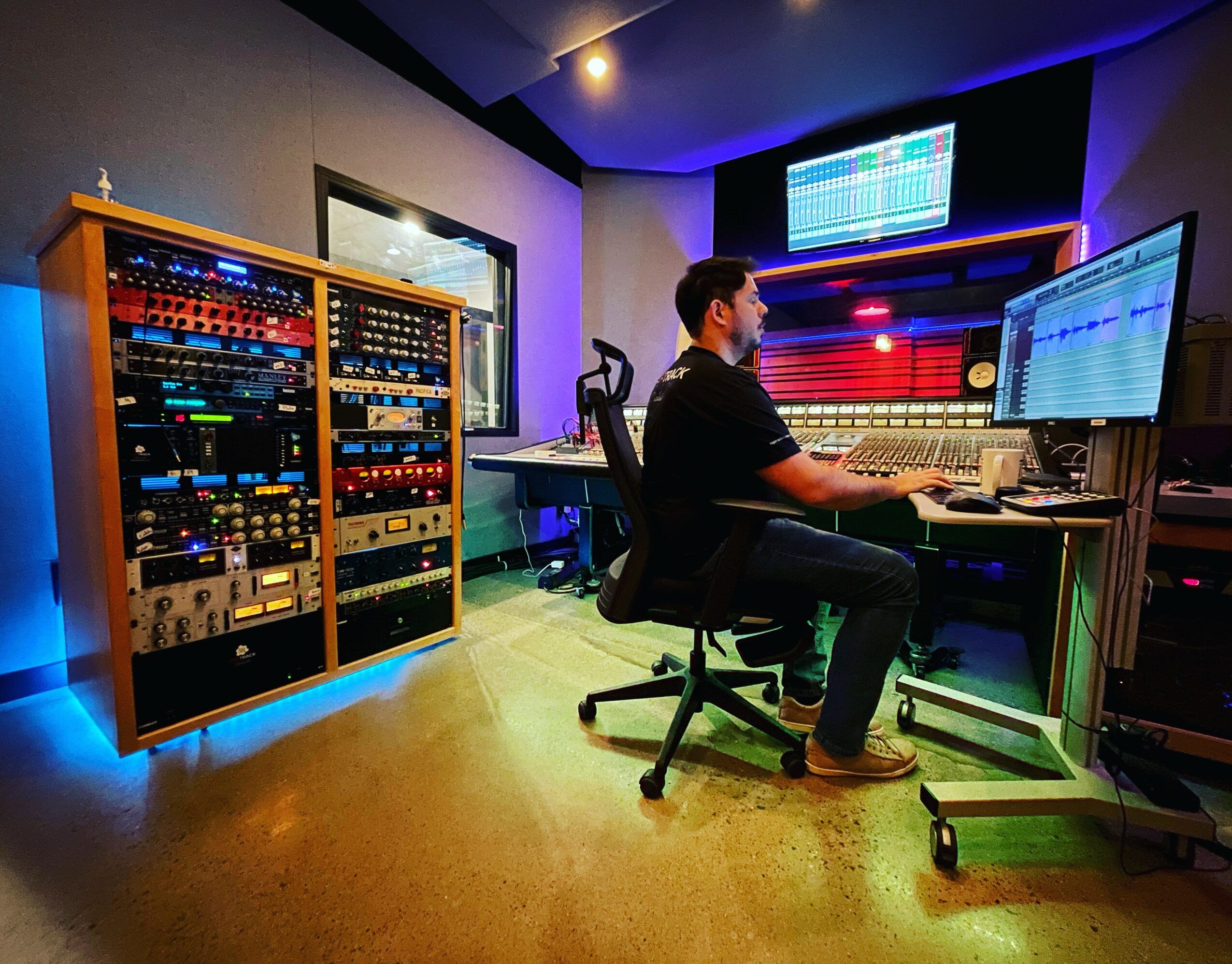 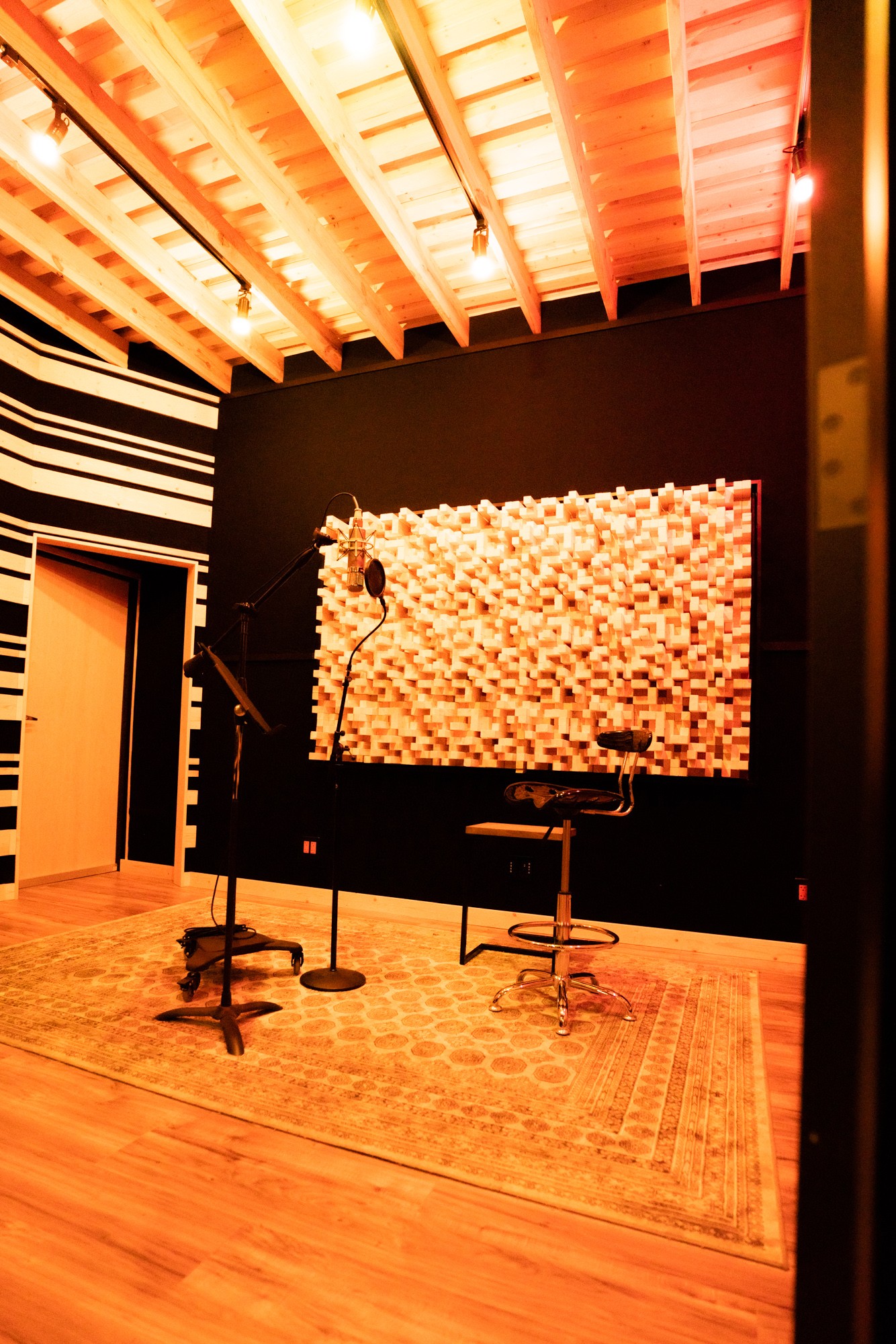 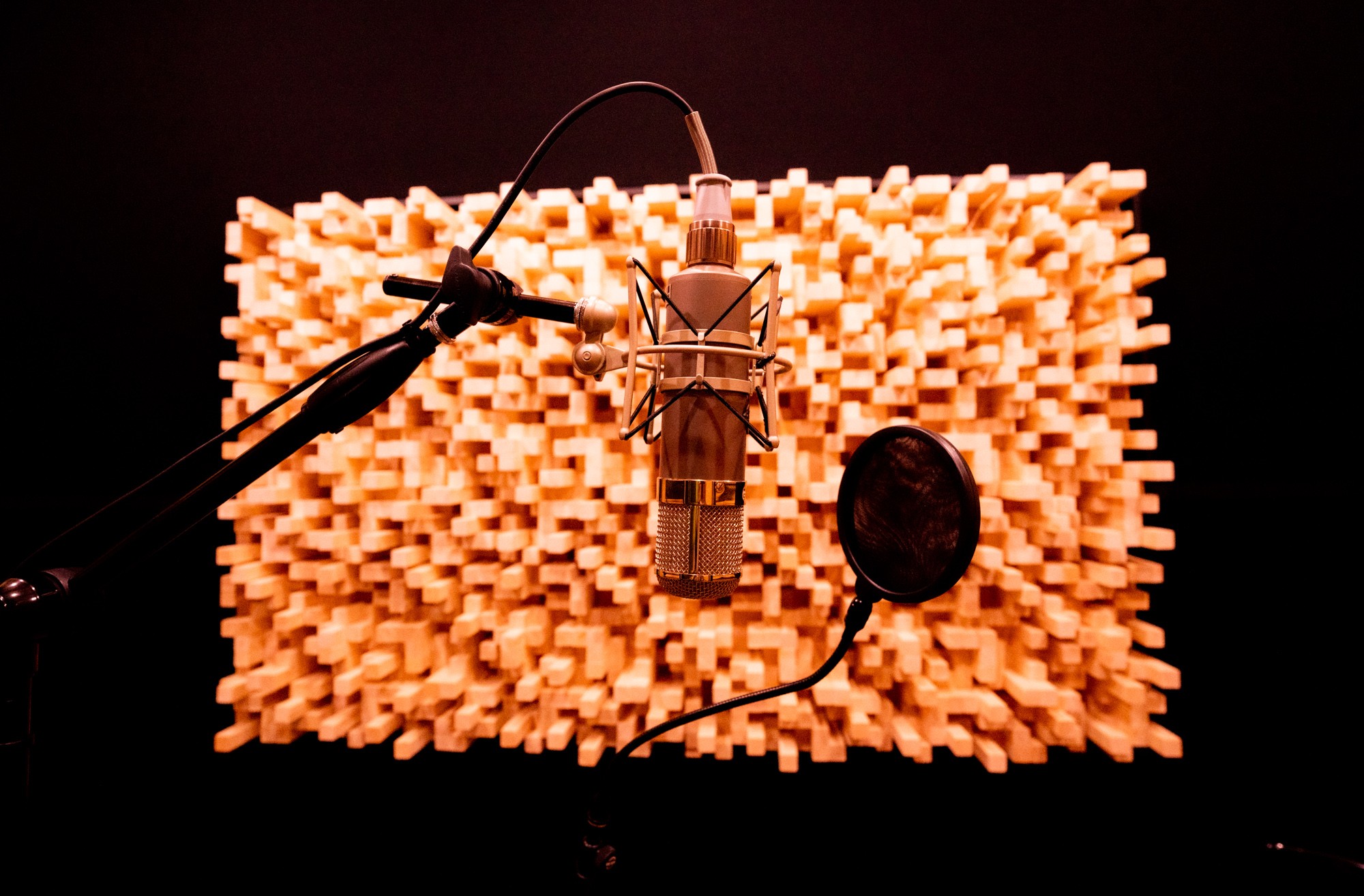 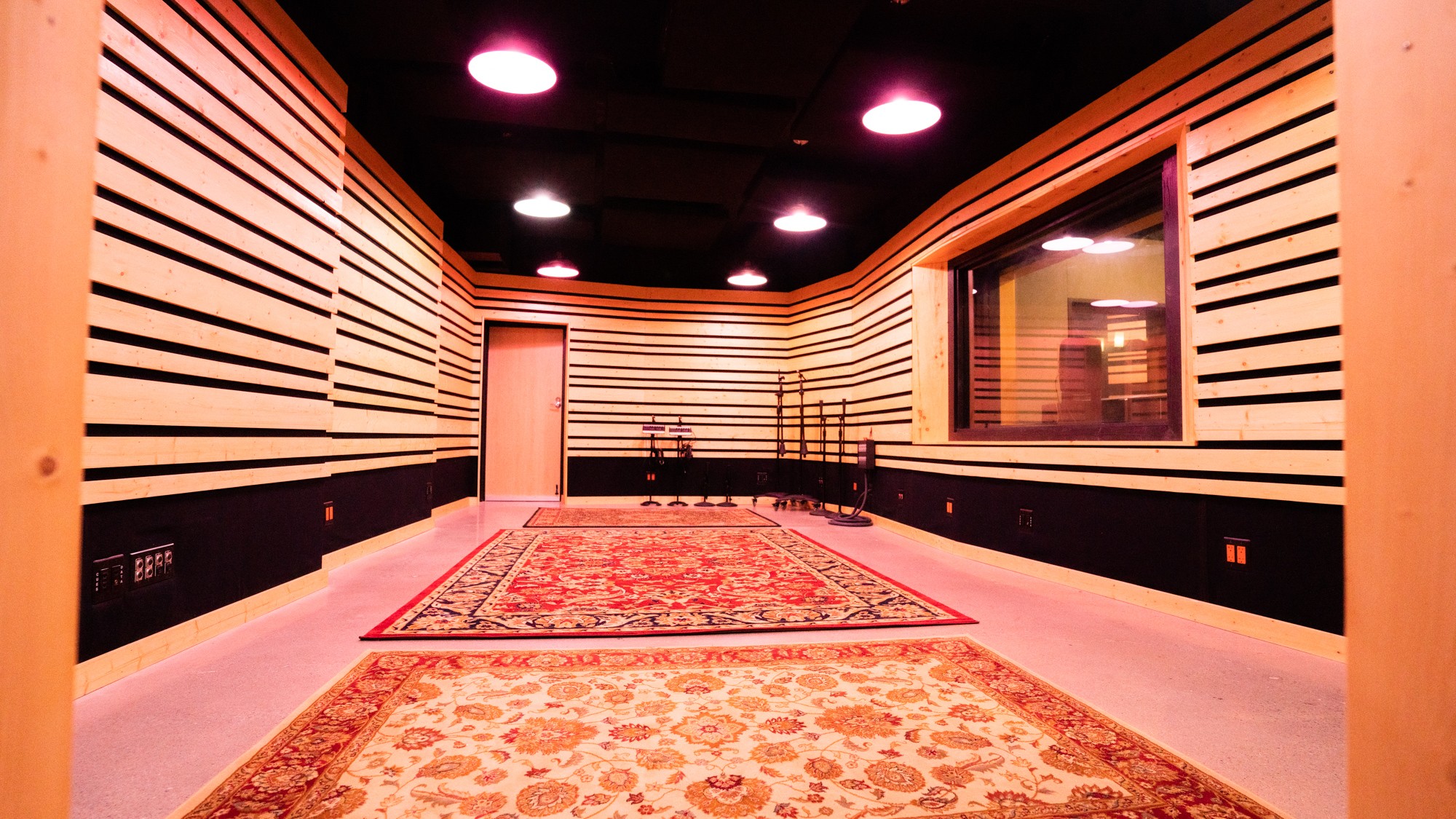 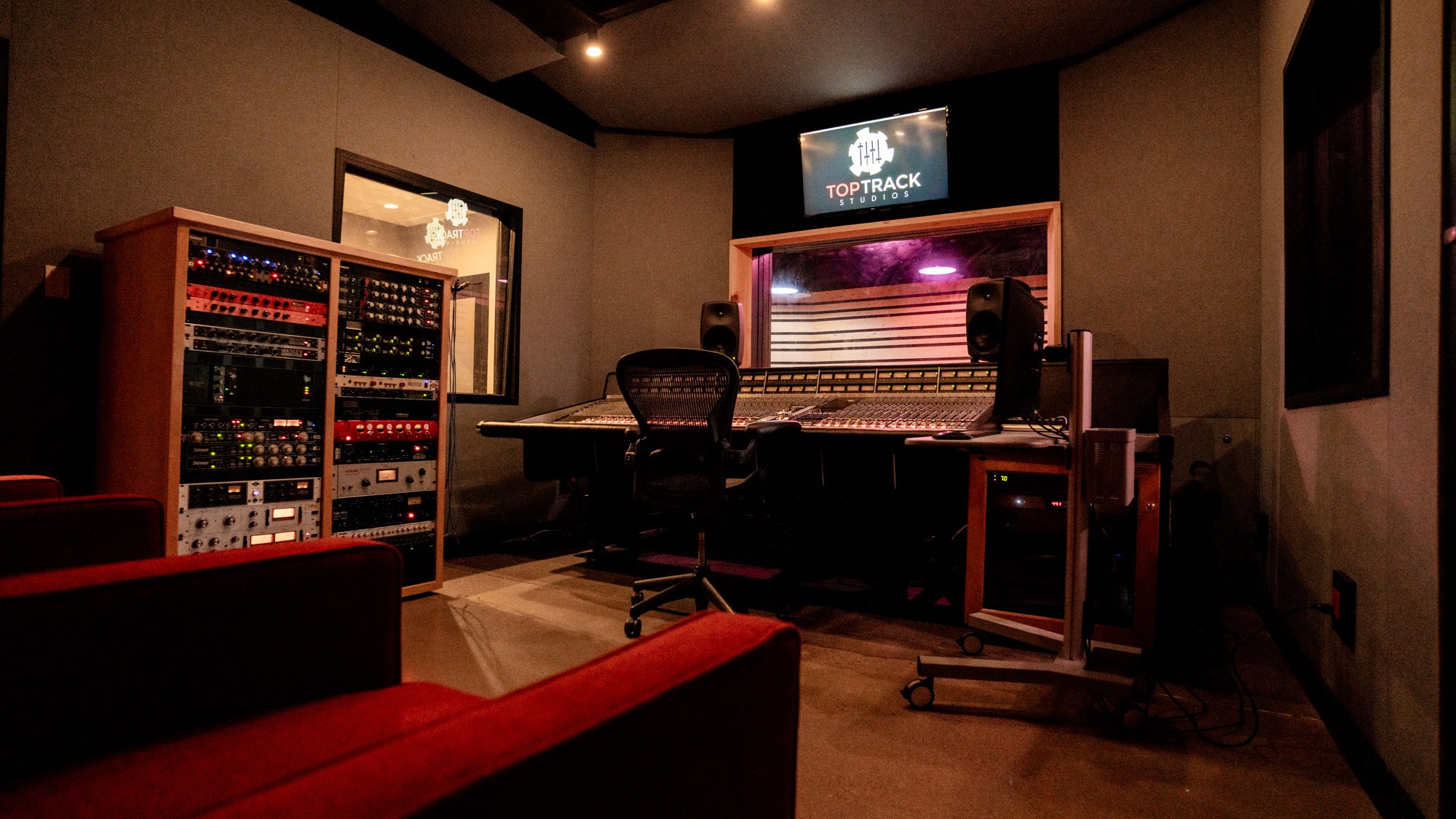