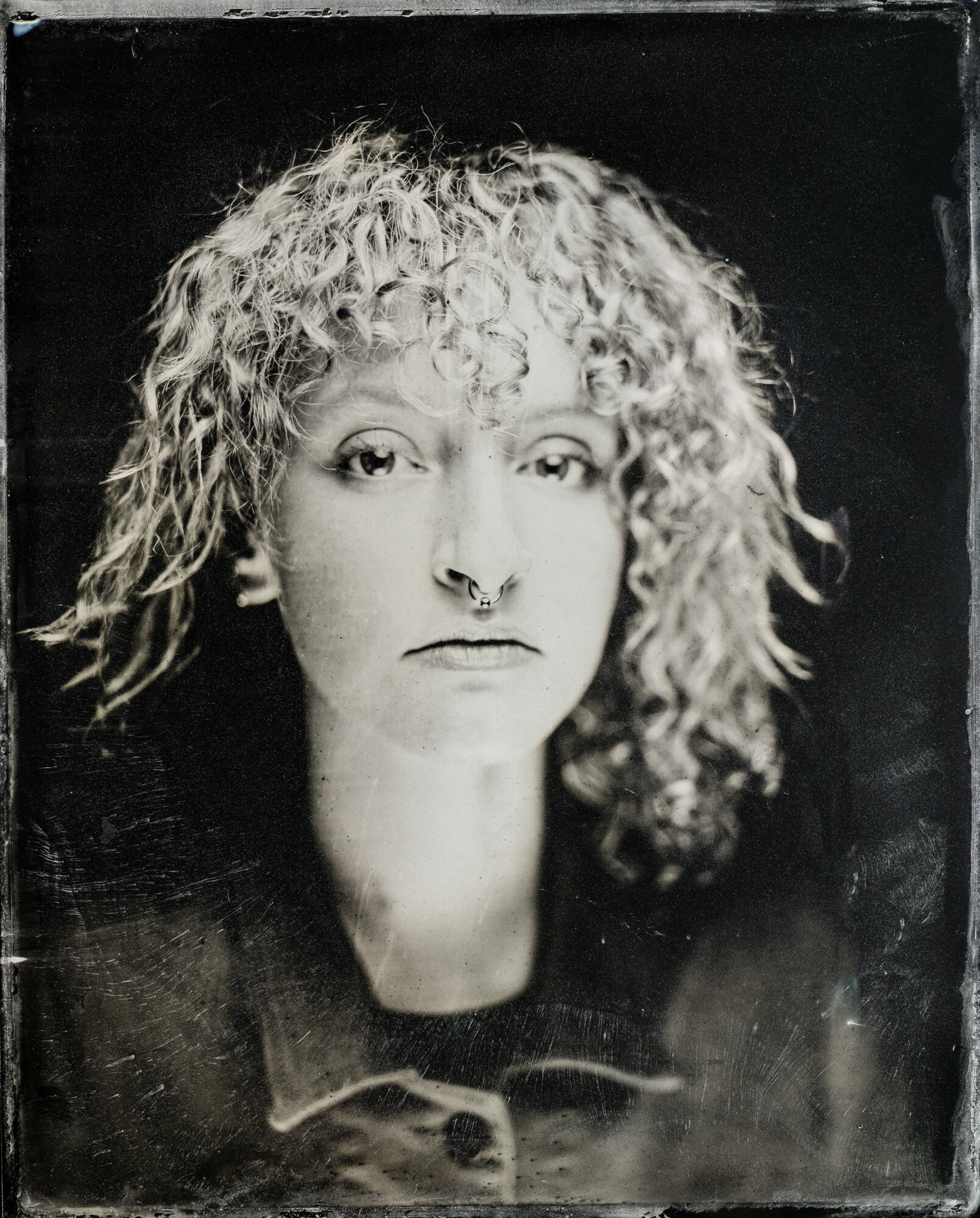 Today we’d like to introduce you to Hannah Hall.

Hi Hannah, thanks for sharing your story with us. To start, maybe you can tell our readers some of your backstories.
So currently I am a freelance photographer and music video director! I don’t quite remember how a camera fell into my hands, but even at a very young age, I remember being obsessed with remembering everything and documenting as much of my life as I could. I think now looking back I’ve always had a fascination with people and understanding why they do the things that they do and react the way that they react. Now, working in the music industry, I have the opportunity to work with other creatives of different mediums that are asking the same questions!

I’m sure you wouldn’t say it’s been obstacle-free, but so far would you say the journey has been a fairly smooth road?
I began working as a full-time photographer at 17 years old in Arkansas doing stills in the short film circuit. My path to Nashville was brought about by a severe hunger for an education that didn’t require me attending a university- to be surrounded by people that were doing the things that I wanted to do and that were much better than me at it all. I moved to Nashville just after turning 18 and took a step away from taking photos for a year or so- very much in the typical phase of life as a teenager where you try and decide if what you want to do in your life is your “destiny” or whatever. I think that photo and I have always had a love/hate relationship. For several years, up until quite honestly being trapped inside with the rest of the world in 2020, I questioned constantly if this was something I felt was worth enough to pursue or if there was something else, I could love more? But at the end of it every time I’ve found myself pulled back to the same thing. The road is never perfectly smooth, but I would say I am fortunate enough to have stumbled into something that I care very much for at such a young age. Professionally speaking, there’s the constant struggle of being a 21-year-old woman building a business just in general, specifically in an incredibly fast-moving male-dominated industry. I have not done anything alone, nor could I. I have had many friends that have been immensely supportive and mentors that have generously offered me time and opportunities.

Thanks for sharing that. So, maybe next you can tell us a bit more about your work?
Professionally I work mostly in music photography/music videos but my personal work gravitates towards a more Avedonian influence. Simple portraits of interesting people, often people I know well and care for very much. I shoot entirely on analog film, specifically medium format. Nan Goldin once said, “I never really know how I feel about a person until I take a photograph of her or him… I never want to lose the real memory of someone again.” I think, like Nan, I’ve always been terrified of forgetting my life or forgetting the people I have had the pleasure to meet even if just for a brief time. I would say as of late my personal work has navigated towards the small communities and subcultures my life intersects into. The two most prominent being the tattooing community and motorcycle scene which both tend to dip into one another. I would say aesthetically my work is known for being fairly moody and as someone told me recently “a bit dangerous.”

If we knew you growing up, how would we have described you?
I grew up on a small cattle farm in Arkansas in a remarkably conservative community. My parents have always been wonderfully supportive and pushed me into things like theatre and music at a very young age. They were unlike the parents of my peers in that they actually seemed excited that I was showing an interest in the arts. My internal world and external worlds were extremely conflicting- my parents being easy-going and progressive in contrast to our very religious and slow-moving surroundings. As a kid, I was always running around getting into something! I had a lovely childhood thanks to my family that supported all of my endeavors. 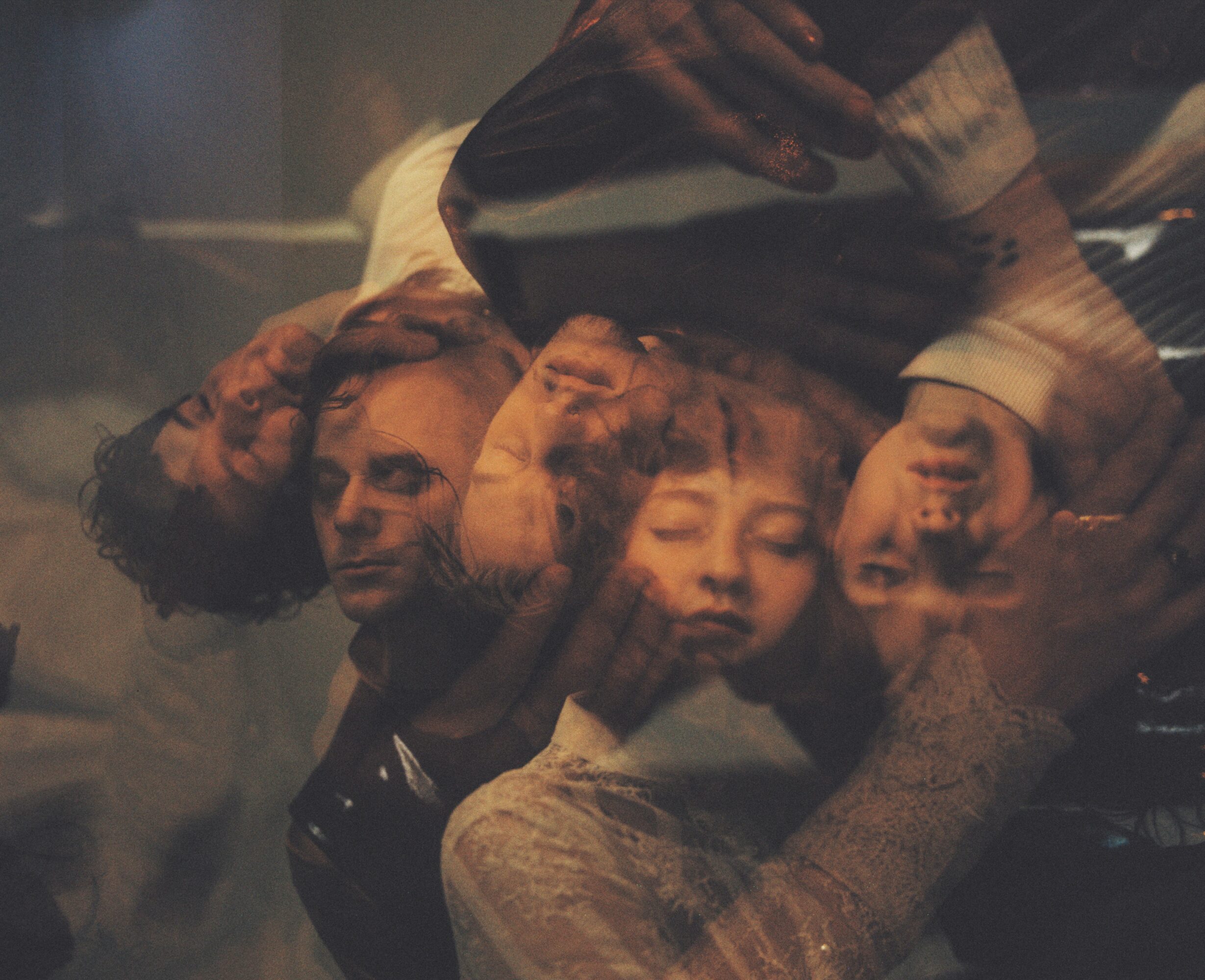 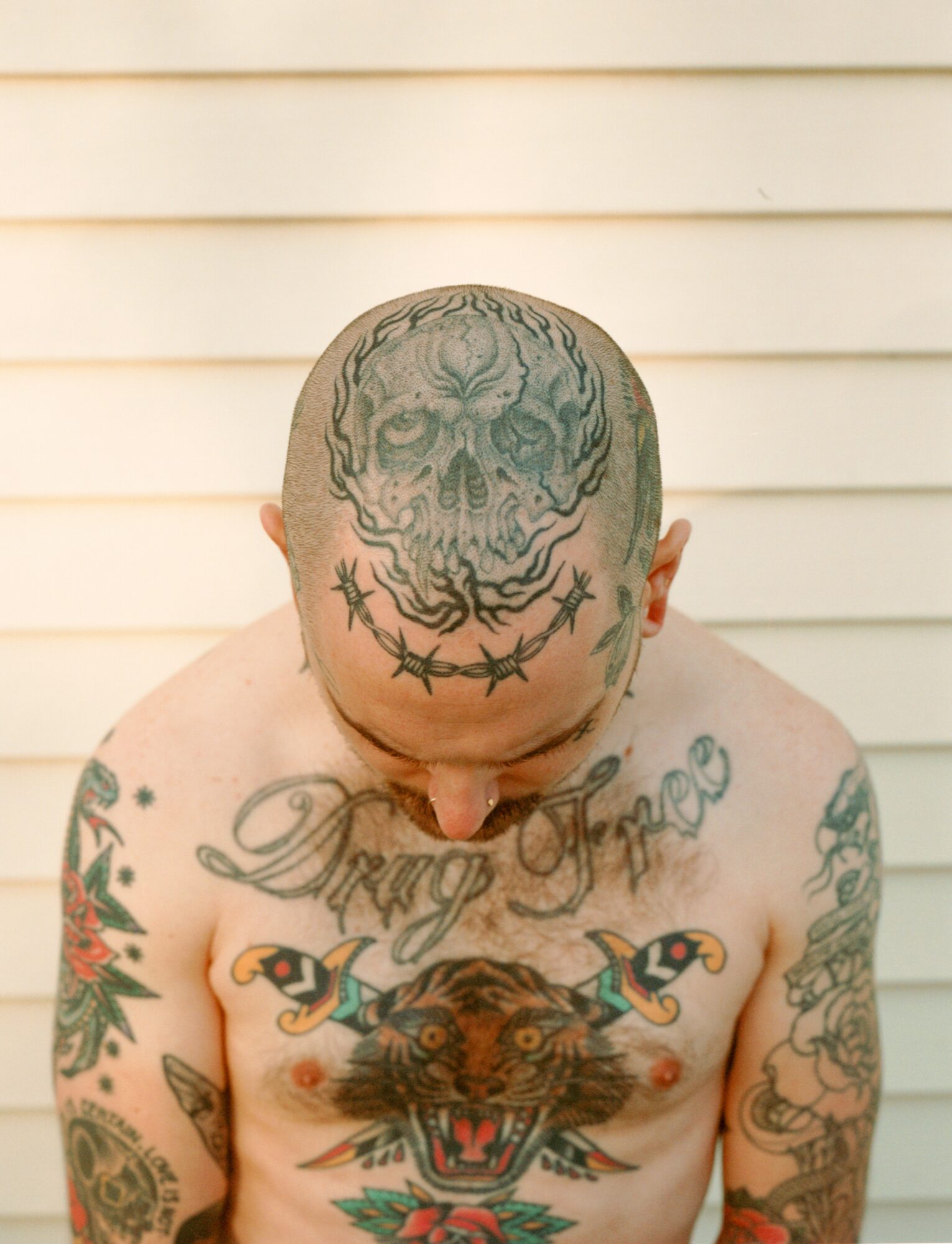 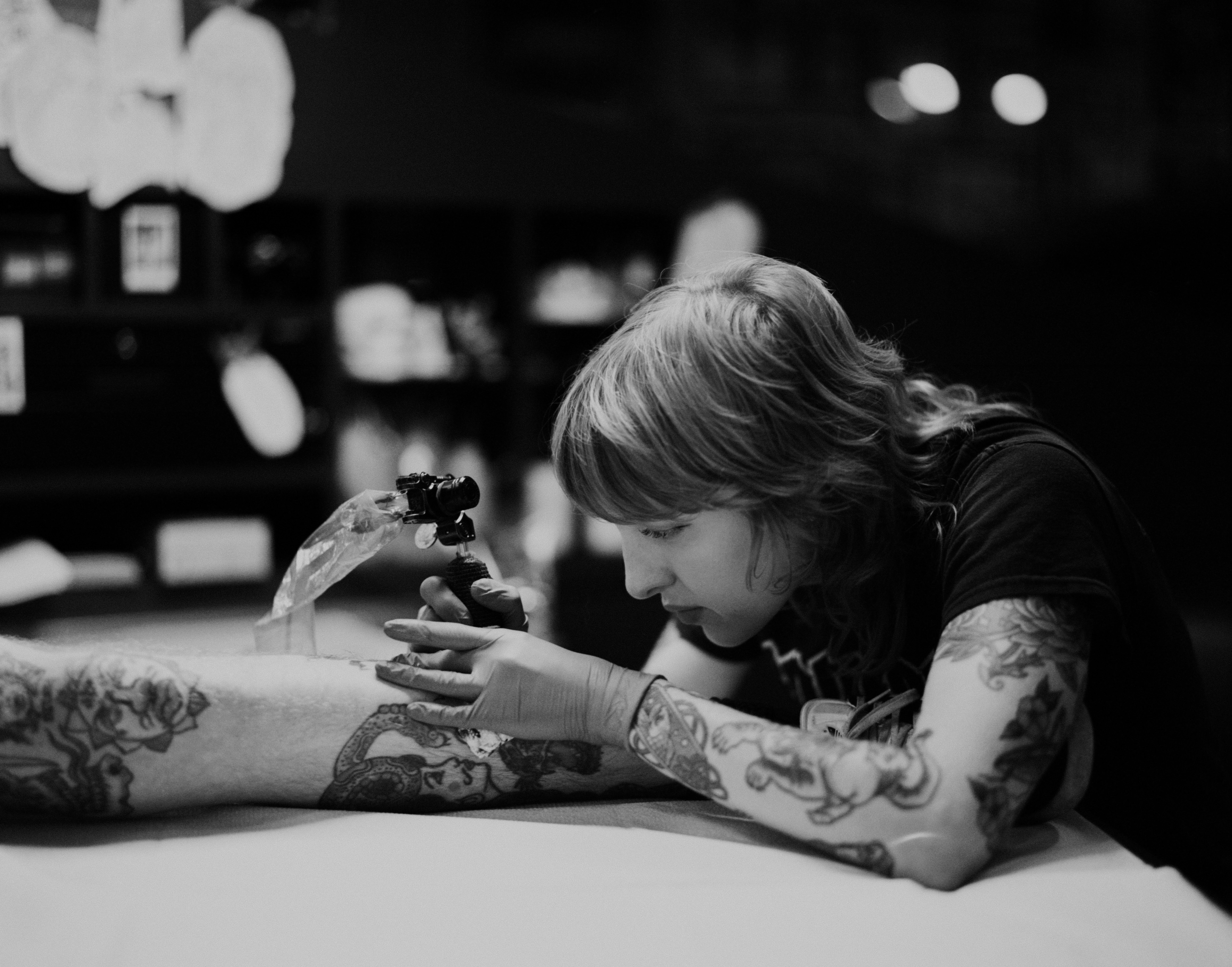 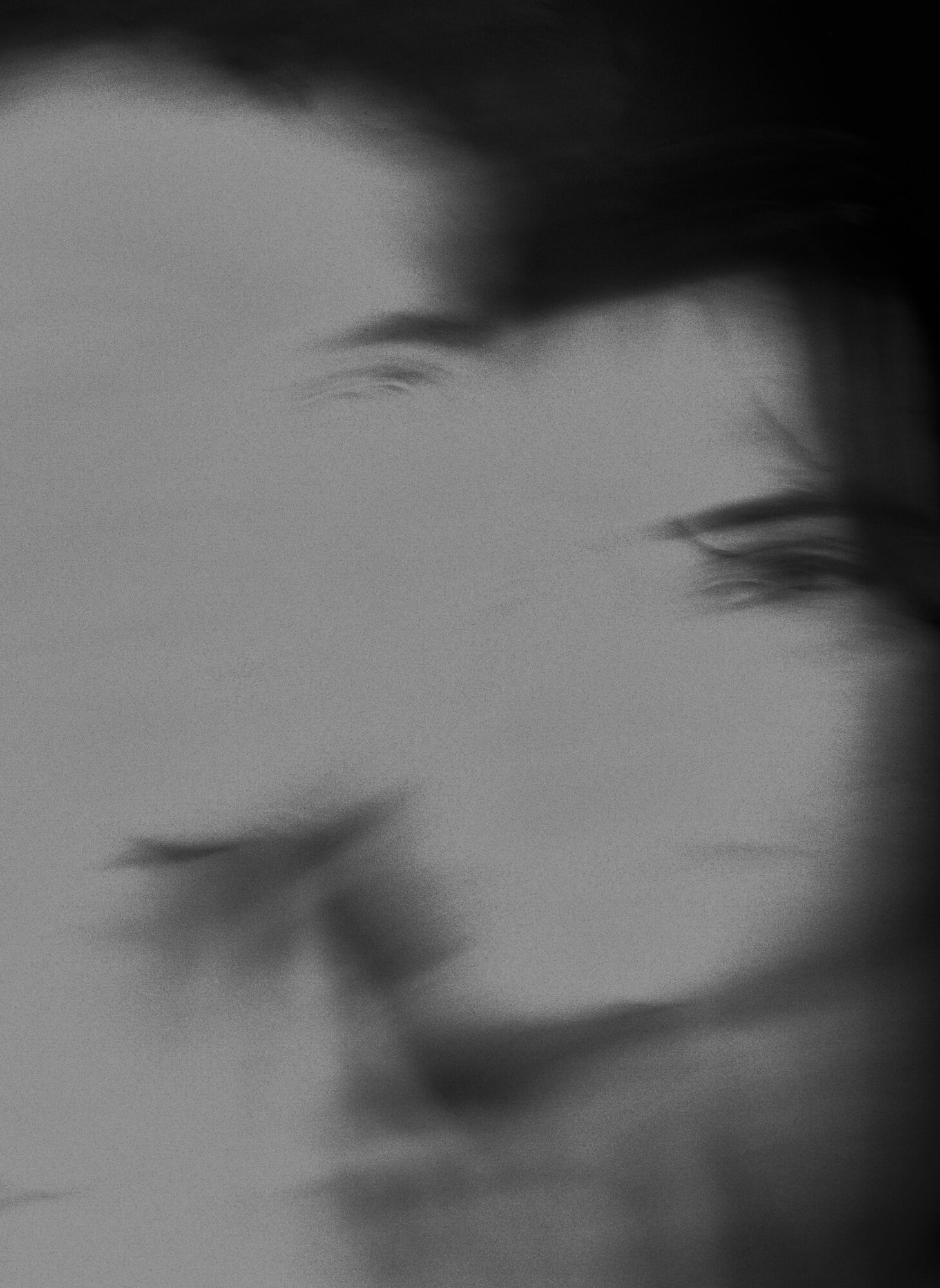 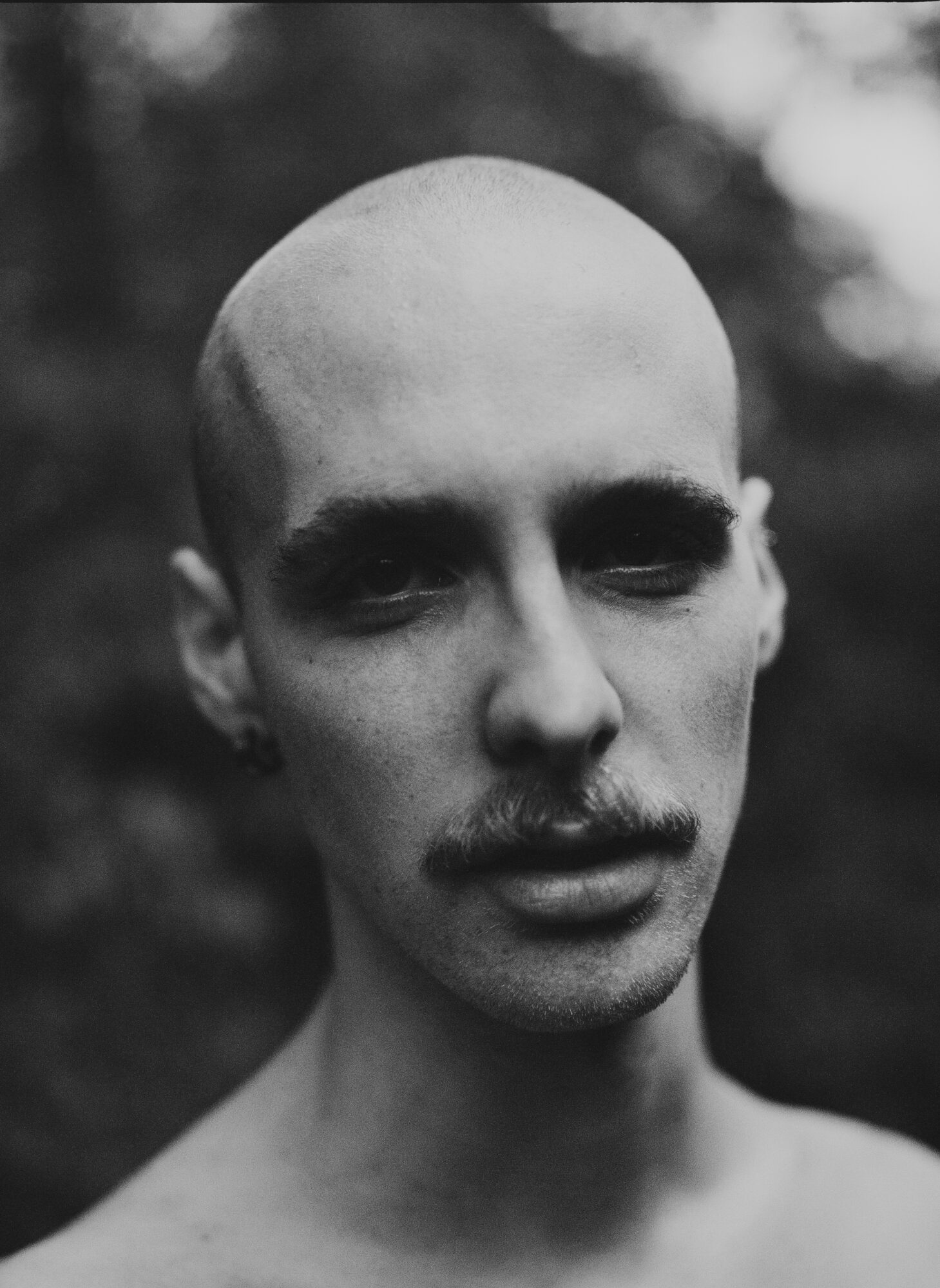 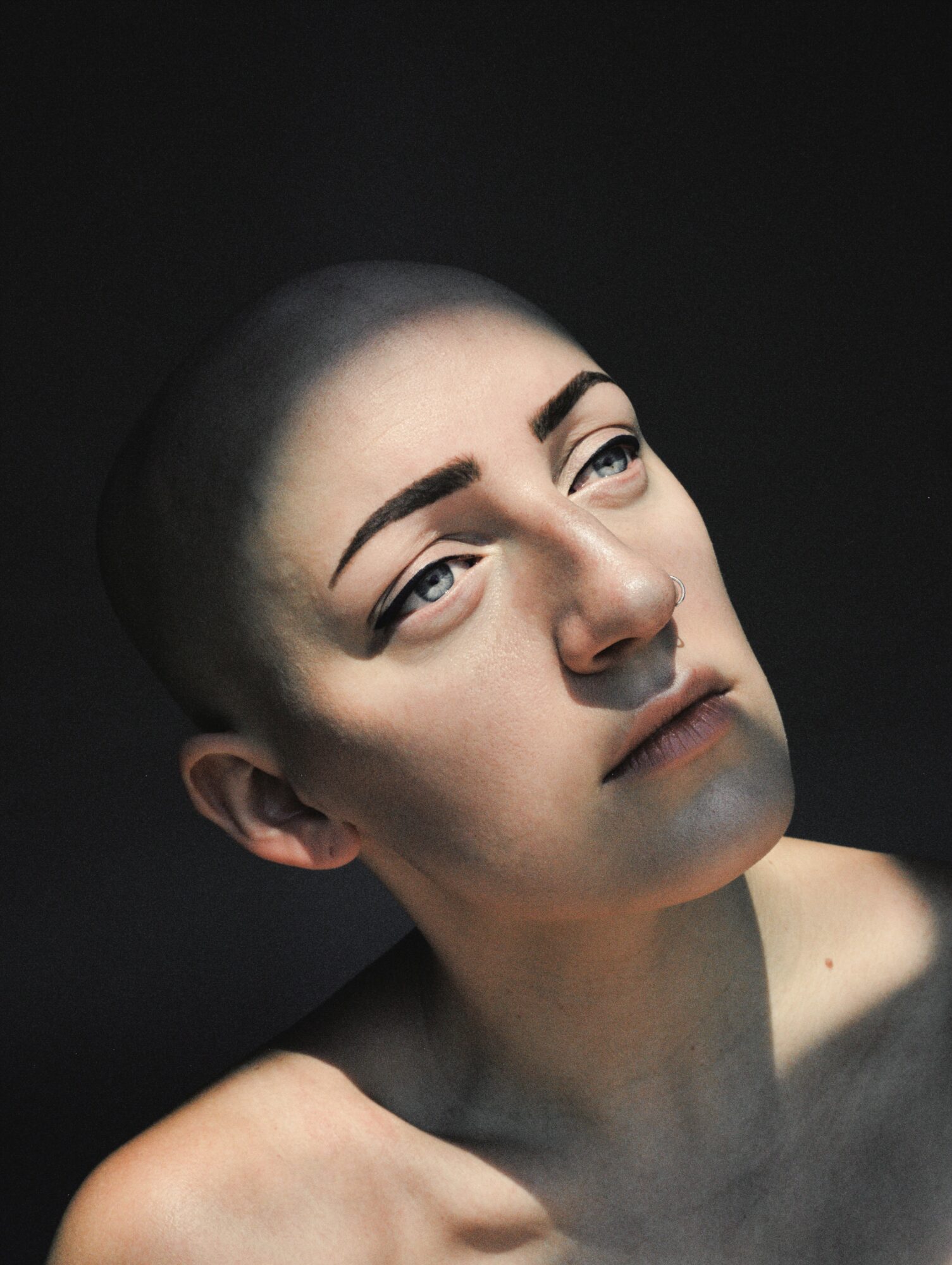 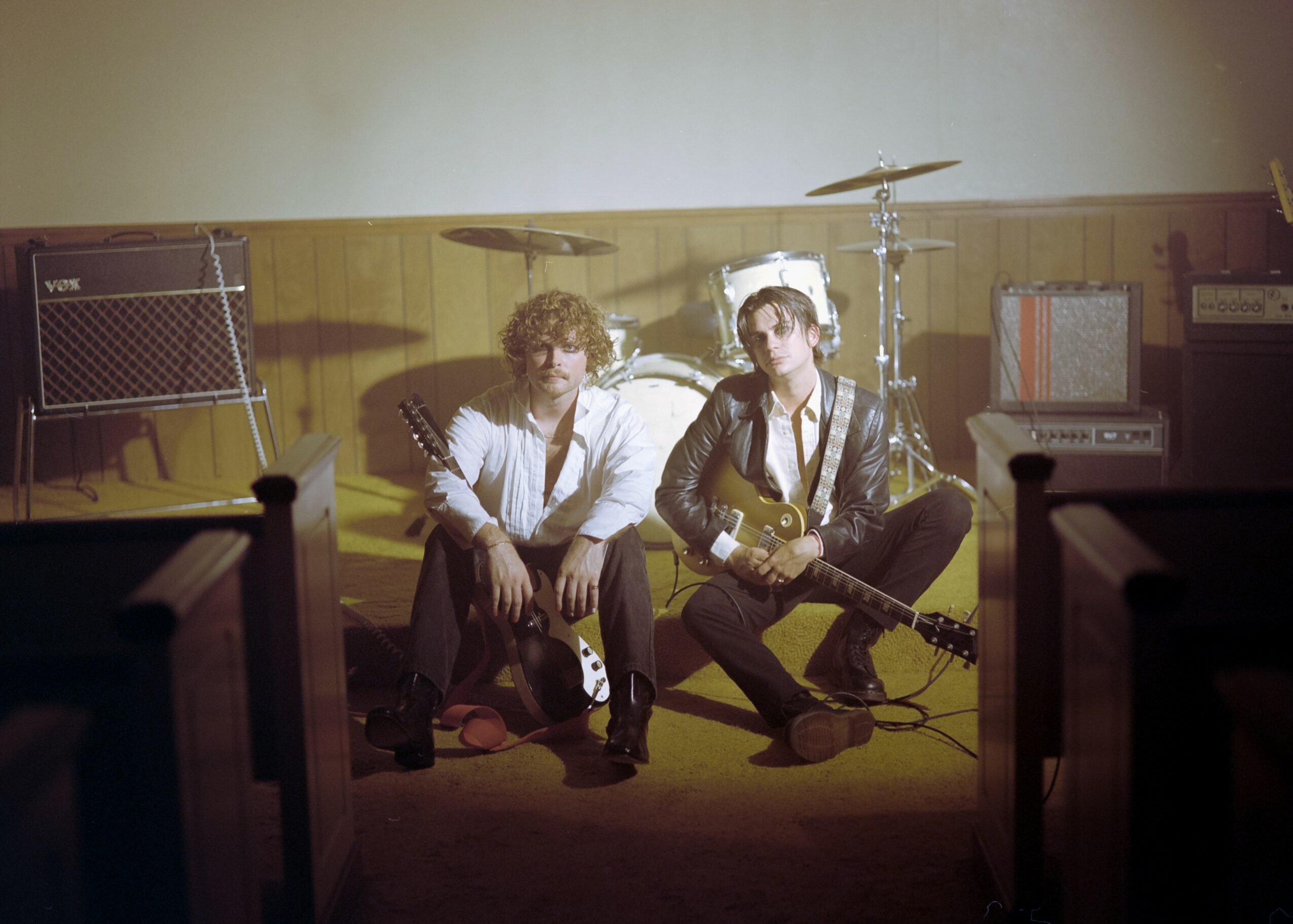