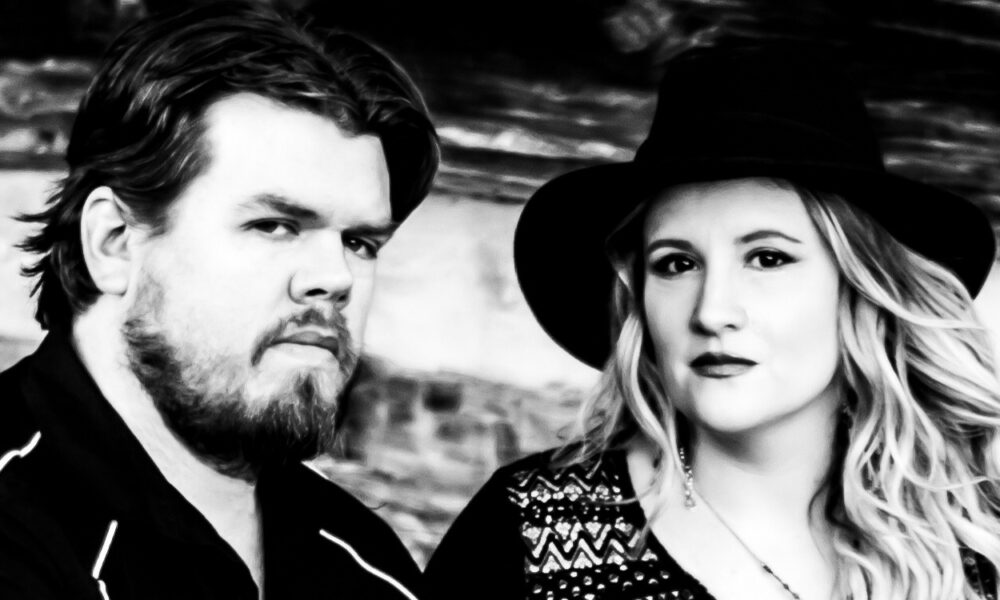 Today we’d like to introduce you to Hymn and Heart.

Hello Hymn and Heart, it’s an honor to have you on the platform. Thanks for taking the time to share your story with us – to start maybe you can share some of your backstories with our readers?
Thank you so much! I was born and raised here in Nashville and met Glenn at Belmont University in a vocal performance class. I needed a guitar player for a song I wrote that I wanted to perform and asked him if he could accompany me. We’ve been together since that first rehearsal. Even though we have co-written songs and have sang together through the years, I was either a solo artist working on my own project or collaborating with others. We didn’t realize how good of a fit we were musically until recently. We started writing consistently together in the beginning of 2020 and our songs were so honest and real. Our harmonies just sounded right. We decided to play out and record as a duo and here we are! ——Erinn

Growing up in Southern California and Las Vegas, Nashville and the South grew on me quickly, especially after meeting Erinn. While she was pursuing a solo career as a country artist, I was writing background music for daytime tv. I worked with a group of composers that wrote for Guiding Light and As The World Turns. One of our first co-writes, before Hymn and Heart, played on multiple episodes. Today, we write for both ourselves and other artists and we’re looking forward to releasing new music soon. —— Glenn

Alright, so let’s dig a little deeper into the story – has it been an easy path overall and if not, what were the challenges you’ve had to overcome?
A career in music for most is definitely not a smooth road, but I never expected it to be. I was a young artist when I signed my first deal with a major label and when it ended, that first heartbreak was only the beginning. I was in a duo after that (before Hymn and Heart) recording and opening for some big-name stars, but that also did not work out. However, if we didn’t split up, I wouldn’t be in the right place which is working with Glenn and writing the songs we are now. Our strong faith in God is also very important to us and apparent in our music. I believe the hard times and struggles can have a purpose if we let them. ——Erinn

“Smooth road” and “singer-songwriter” seem to be too much of a juxtaposition. I’m not sure a smooth road is what we should even want, as there is way too much inspiration for songs on the road less traveled. I’m grateful that Erinn and I have been through this career together. It definitely makes the successes so much sweeter. —— Glenn

Thanks – so what else should our readers know about your work and what you’re currently focused on?
We are a country duo and sing our original songs, but we also write together as a team for pop, Christian, and Film/TV. We have a home studio and love collaborating with other artists and songwriters. Personally, I’m most proud of the fact that we found each other early on, have stayed strong and supported each other, and never given up. It’s not an easy journey and it’s wonderful to have my best friend to lean on. One thing that sets us apart is that yes, we are married, but we also bring different personalities/perspectives to the table. We’re also not afraid to go against the grain and challenge the status quo. ——Erinn

I absolutely love writing with Erinn! We have run the emotional gamut, from laughing to crying to sheer excitement. We love to dig in and try to feel the song. Our musical styles took a while to mold together. I came from the west coast listing to rock and alternative primarily and Erinn was Nashville country and a good dose of pop. Many of our early writing attempts were a bit “interesting” when I tried to infuse her country lyric and melody with some crazy Dave Matthew’s Band-type riff, but we made our way to what I believe is a fantastic sound. —— Glenn

If we knew you growing up, how would we have described you?
As a kid, I was very imaginative. I loved animals, reading, all types of music and was always coming up with stories. I read poems from Shel Silverstein’s Where the Sidewalk Ends every night for years. My neighborhood had lots of woods behind my house and I was in them most days. I was also painfully shy and introverted around people I didn’t know. When I was older, I thought performing would help me so I was a cheerleader all through high school and in plays and musicals. My parents didn’t even know I could sing until opening night of my first musical when I was 14. I was the lead, Maria in the Sound of Music. ——Erinn

A few of the larger things that shaped my childhood were faith, music, and baseball. We were in church every Sunday, music was always around, and by the time I hit high school I was playing baseball year-round. I started band in 5th-grade playing trombone and then switched to drums in 7th when we moved from Southern California to Las Vegas. My mom bought a guitar at a garage sale and I started picking it up the summer before my freshman year. A couple years later I was leading worship for the youth group at my church. I always stretched myself thin, but my favorite example of my craziest day was a Friday in the fall. I was up at 5:30 am to get to school for early-bird jazz band, then after school, I had football practice for the JV team, then I went straight to the band room to get ready for the Varsity football game, and finally, after the half time show, I changed into my baseball uniform on the way to the ballpark across town. —— Glenn 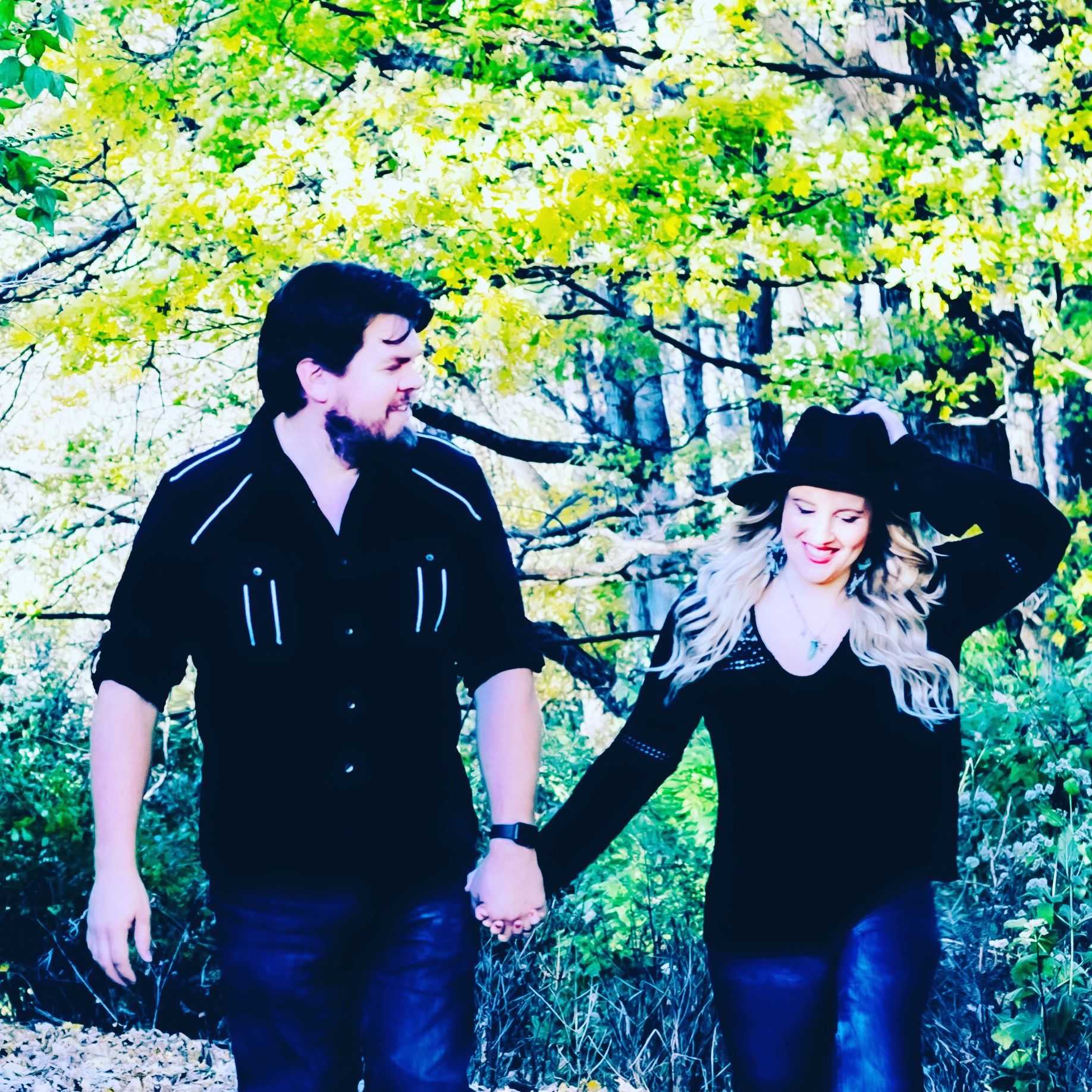 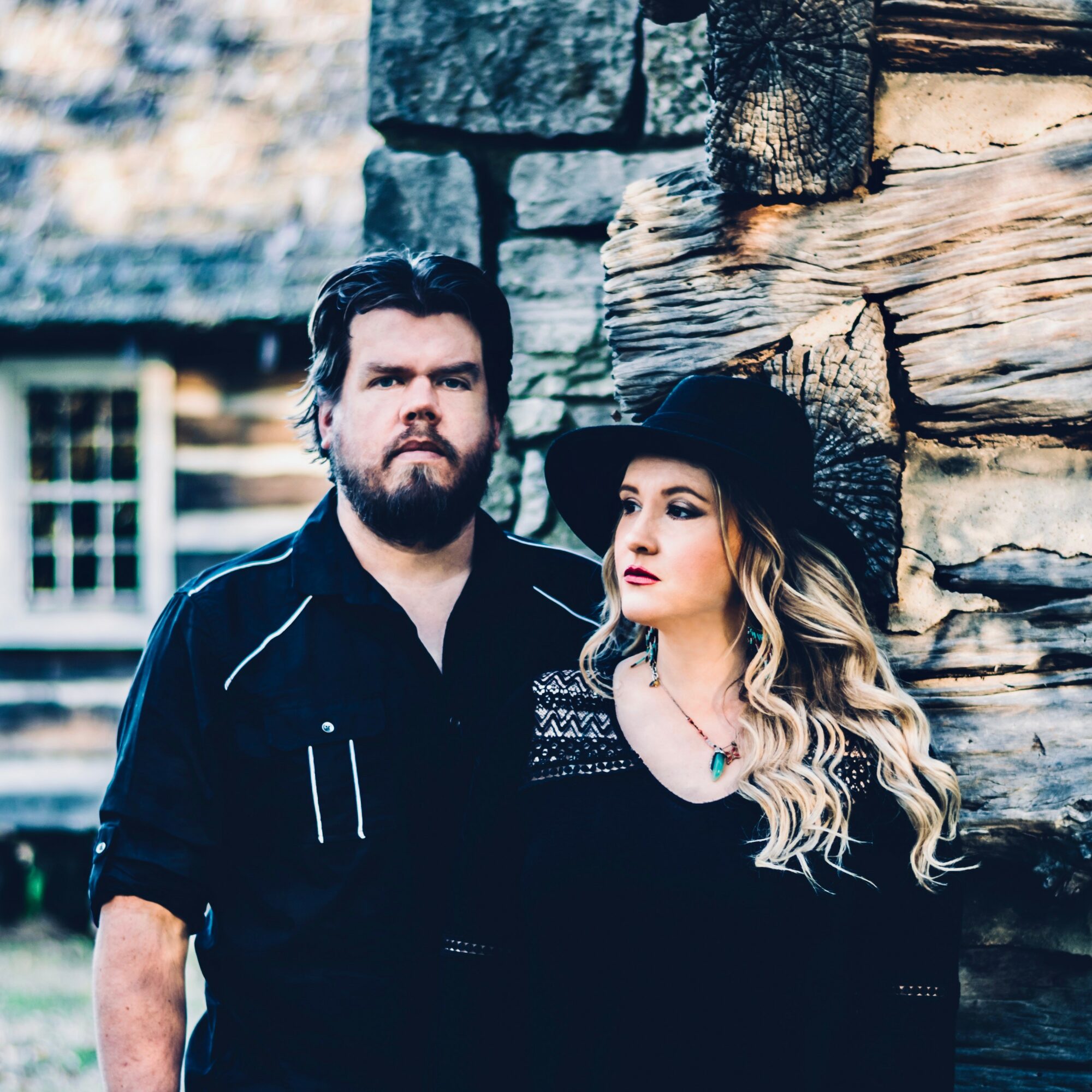 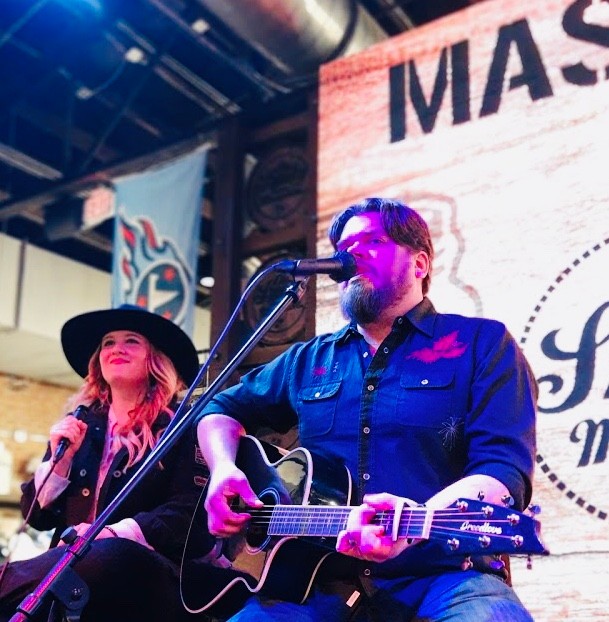 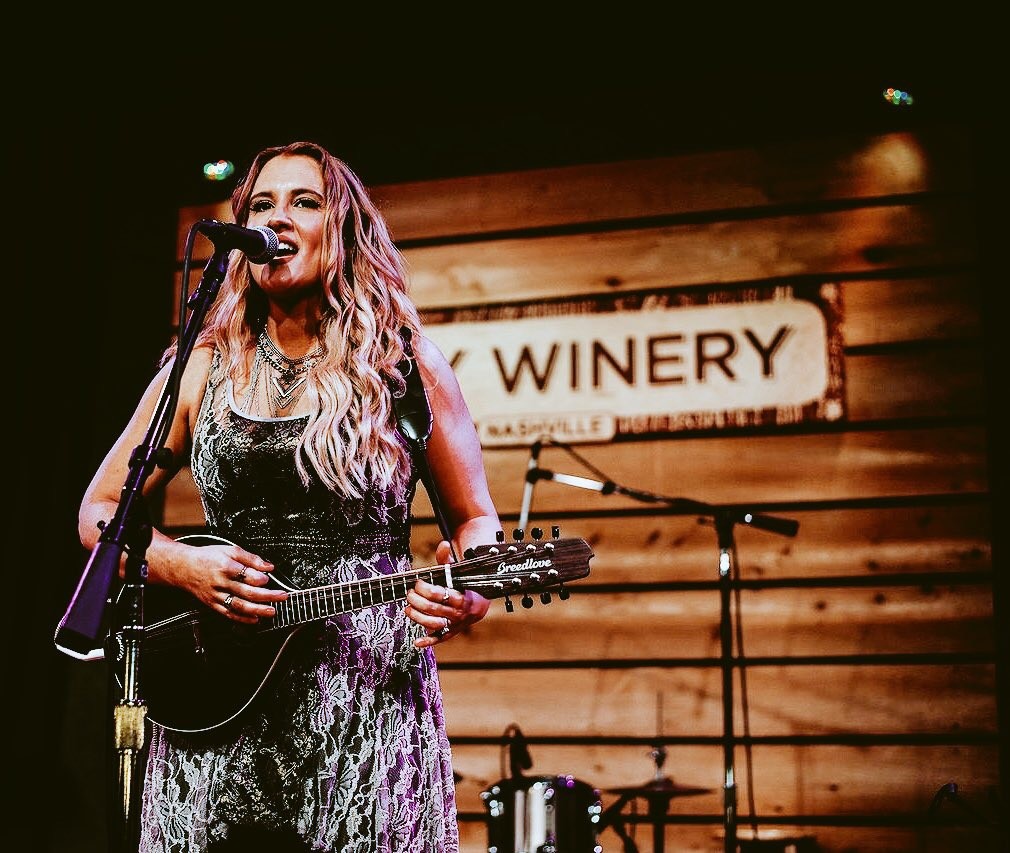