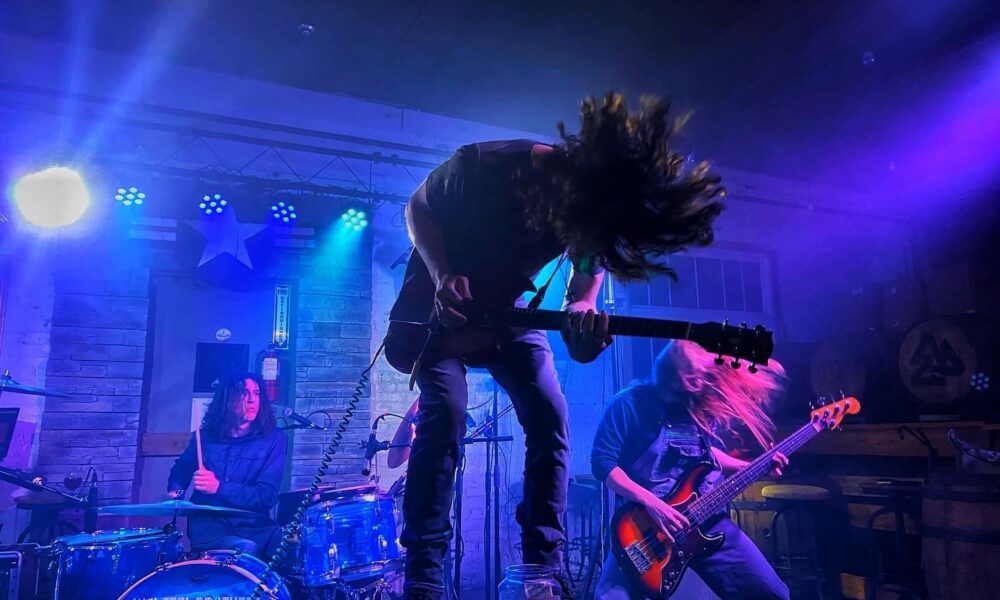 The Band was founded in 2016 by Ivan Wentzel, and co-founded by Jacob Newcomb, as a way to jam and play the Southern Rock in their free time after school.

It quickly became evident that they wanted to add a member to the band. Ivan convinced his brother Issac Wentzel to join as a lead guitarist and lead vocalist. It didn’t take long before they realized they had a certain musical chemistry and a knack for songwriting.

With their lineup complete the Wentzel Brothers have become a force to reckon with.

I’m sure you wouldn’t say it’s been obstacle-free, but so far would you say the journey has been a fairly smooth road?
There are two sides to every story and The Wentzel Brothers are no exception. We have been very blessed in some ways while in others there have been struggles. The Wentzel Brothers band has always been extremely fortunate when it comes to staying busy with gigs.

It’s been over six years now with rarely a weekend going by without middle Tennessee getting a chance to get their fill of the trio. The road has been tough; however, any musician can attest to the sacrifices that must be made to stay in touch with their passion.

In many ways, being in a band can be compared to being a partner in a small business. You may have the ultimate decision over what to spend your time on but mismanaging that time or being unable to cooperate will result in definite failure.

Breaking into Nashville was difficult at first. It’s an extremely competitive city! The average joe or jane walking down the street in music city might not seem so average if you put an instrument in their hands or a microphone in front of them. Venues that we contacted were not really interested in actually paying for a band that couldn’t guarantee to fill their venue.

It took YEARS of playing gigs for tips and going to small shows (all while paying those expensive parking machines) before we could play in town without losing money. It’s been just in the last year that Nashville has really started to welcome us with open arms. Places like Bowies, and Puckett’s have been a real blessing for us. Hopefully, we can expand far beyond that.

Feel free to give us a call if you are interested in booking!

Appreciate you sharing that. What else should we know about what you do?
BE PROUD OF WHERE YOU CAME FROM: The band and its members are ever aware of the blessings they have and the hard work it takes to succeed.

Coming from a small town of Chapel Hill, TN, they were able to assemble a working band with common goals and commitments, and that in itself is not to be taken for granted. They are always looking forward and working to improve their strengths and weaknesses as a sort of thanks to their always supportive fans. The fans deserve nothing less than the best.

DIVERSE SONGWRITING: The Wentzel Brothers are known by their fans for their ability to resurrect the raw energy and emotion that was common in the great rock bands of the past. The band writes and performs everything from slow ballads to hard-driving rock songs and everything in between. Songs like “Wrong places” showcase the softer side of the band while fast and loud jams like “ Do It Again” are presented in true Southern Rock fashion.

LIVE PERFORMANCE: The Wentzel Brothers take live shows very seriously and adamantly strive to bring a studio-quality sound performance to their audiences every time. The goal is to bring the excitement and energy of a young band and combine it with the comfort and professionalism of experienced musicians.

What does success mean to you?
Success for The Wentzel Brothers can be summed up in three main goals.

Legacy. It’s common knowledge that everyone will someday die. That may fill some people with a sense of existential dread but it is important to remember that not everyone has to be forgotten.

Leaving a legacy that is impactful enough to be passed down for generations to come may be the closest thing to immortality that any of us can hope to achieve.

Inspiration. There is no bigger positive impact you can have on a stranger than to capture their imagination. To inspire humans to reach deep within themselves and pull out the greatness that is already inside them.

That is what drives us. Inspiration makes the world a better place because it reminds us that every human has the gift and the obligation to create beauty in spite of a tragic world. The time we spend on earth can be beautiful, music is the decoration.

Community. Any ambition, message, vision, or art is nothing without people to share it with. There is no greater joy for an artist than to know that the work you are doing is bringing others joy. To be on stage soaking up the energy of an excited crowd is AMAZING. It’s actually quite addictive.

The only thing better than that is walking off the stage and feeling like you are standing among countless family members. People that love and care for each other as well as themselves. Music is every bit as much about community as it is entertainment.

Memories are just as much about who you share them with as they are about what you remember. 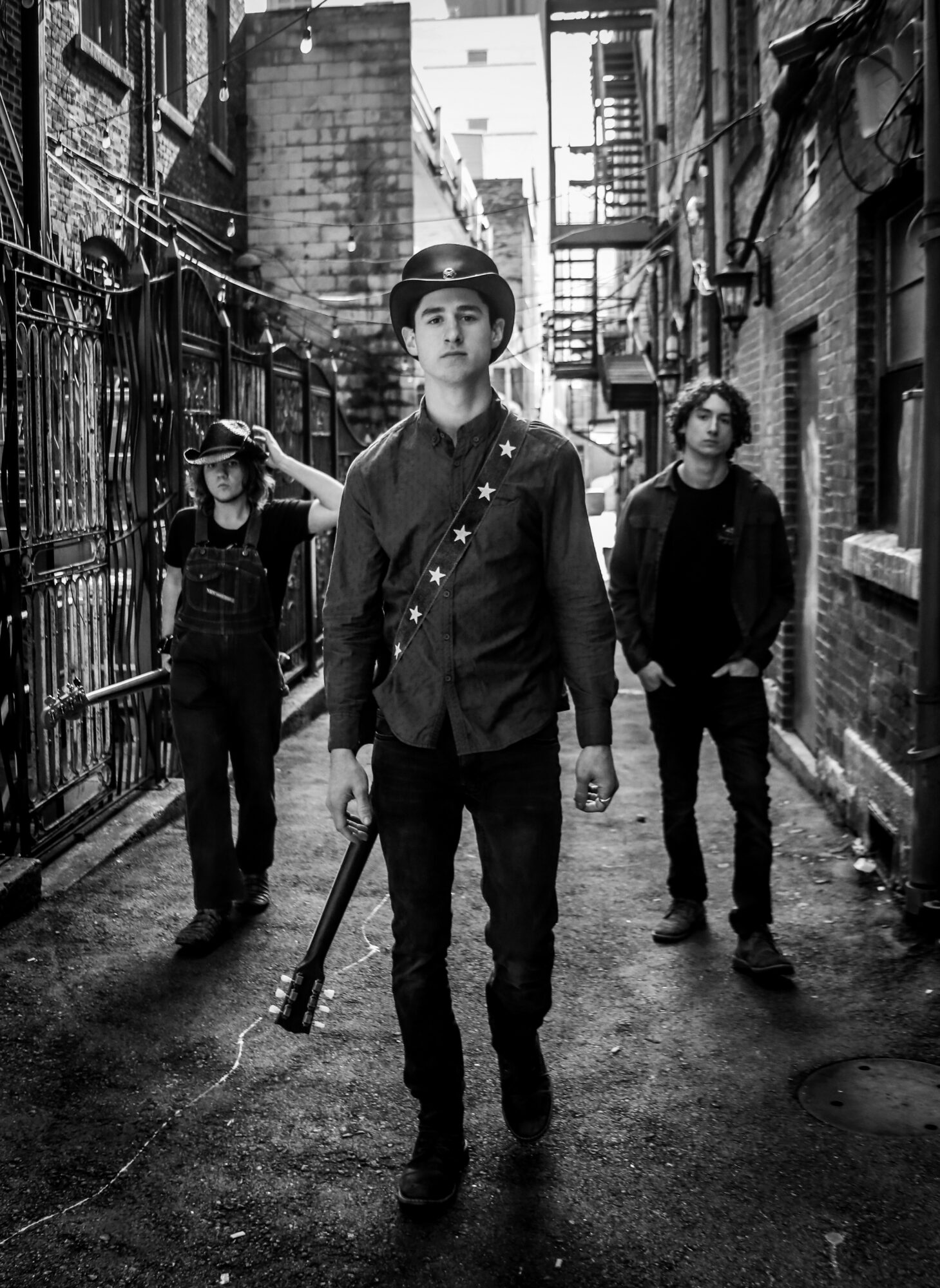 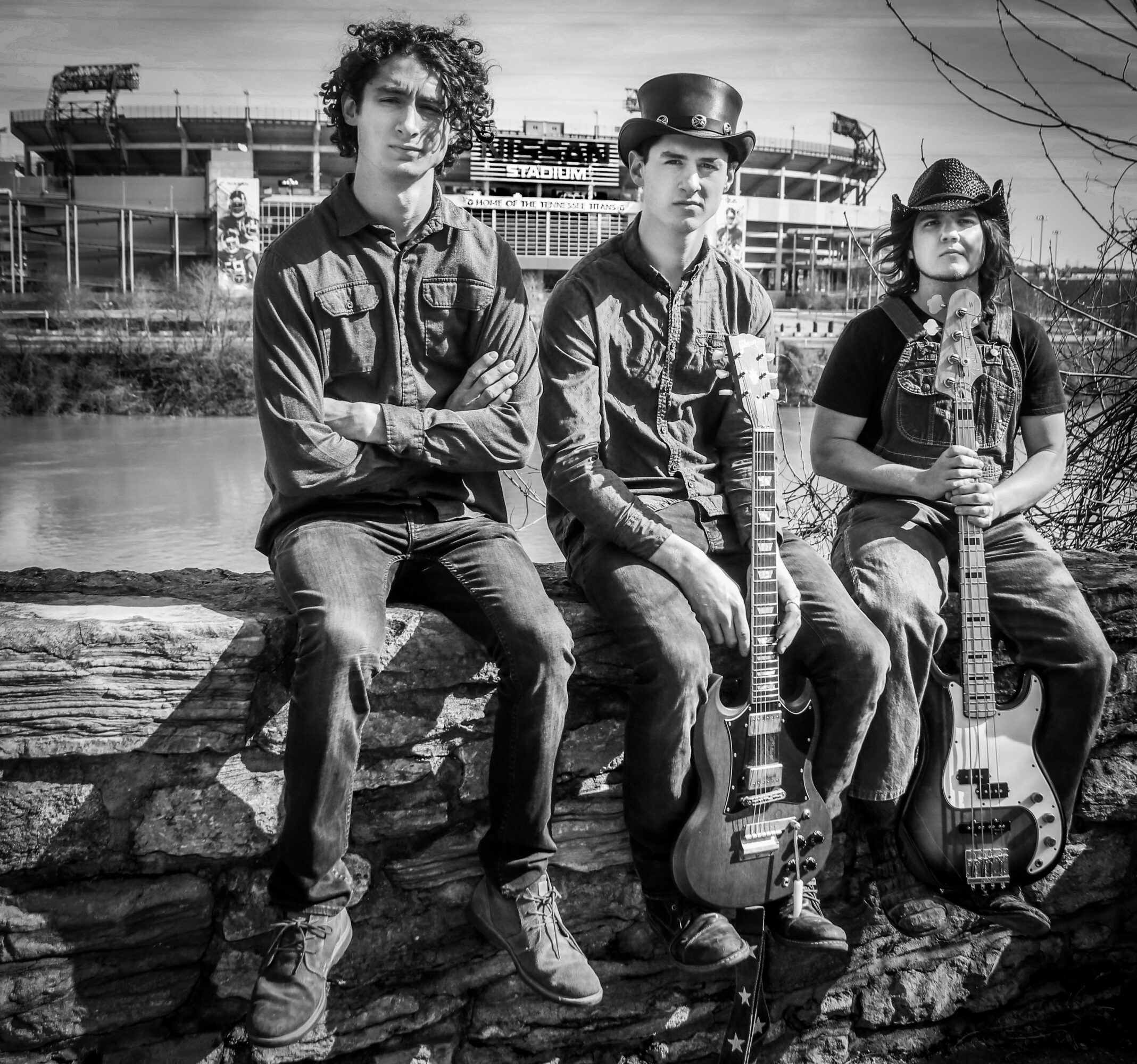 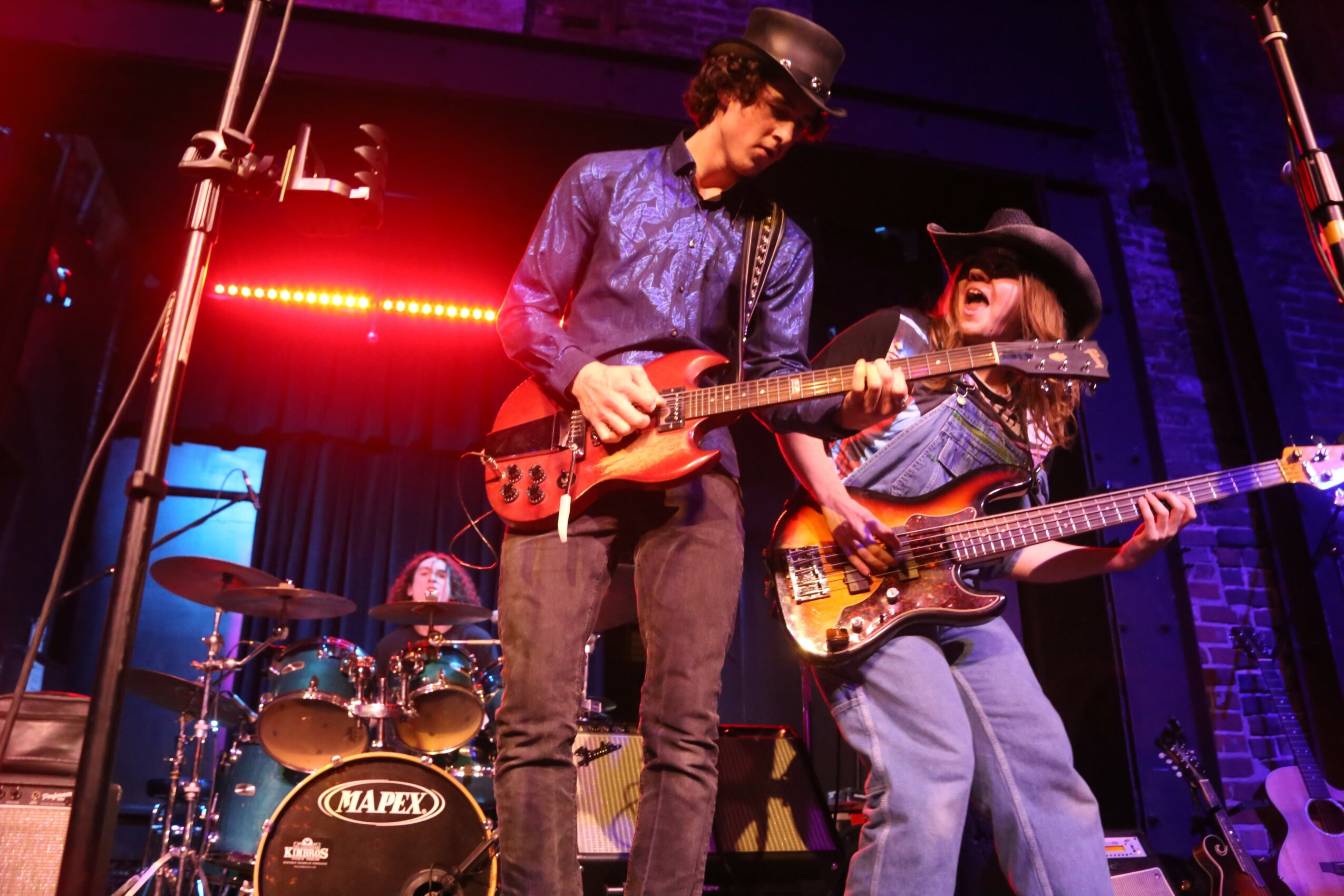