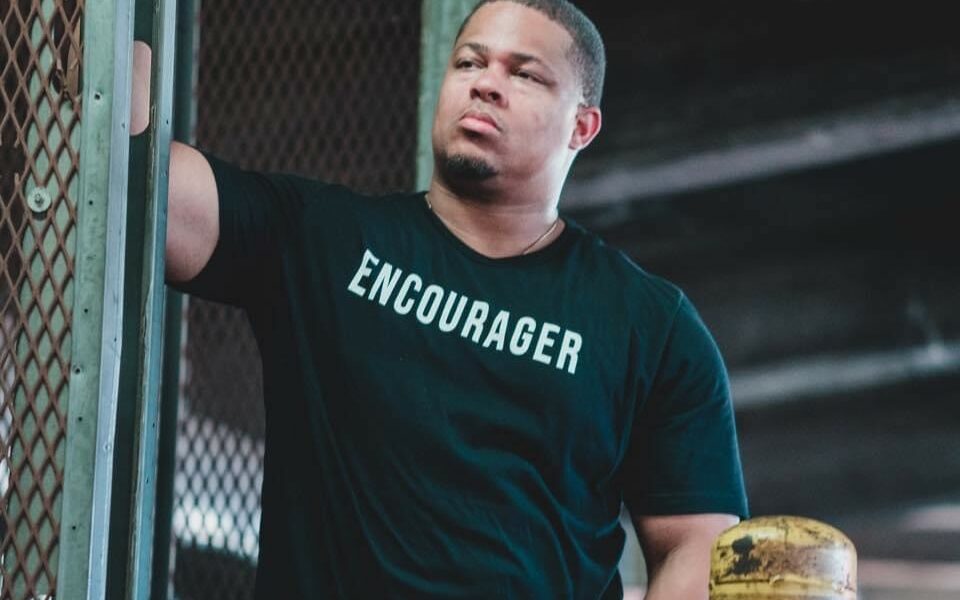 Today we’d like to introduce you to Kedric Vance.

Hi Kedric, so excited to have you with us today. What can you tell us about your story?
I was born and raised in Nashville, TN. When I tell people that, I’m considered a unicorn. I consider myself a rare breed because it’s hard to find a true Native in Nashville. Growing up with a working mother and father in the household, and my father was an Army veteran, I’ve always kept a level head on my shoulders and harbored great discipline. Growing up, I’ve always had a gift for music and was drawn to the lyricism of Hip-Hop. My sister, Tracey, constantly tells me how talented I was, being able to recite the entire Kriss Kross song, ‘Jump’ at the age of 5. I started writing lyrics at the age of 9, and recorded my first song at the age of 14. My late cousin, Johnathan Gibbs, was my biggest influence and motivation for music. Over the years, I’ve released numerous mixtapes and 4 independent albums that have significantly impacted the communities of Nashville. These days, I operate as a Real Estate Agent with Keller Williams, helping those with their housing needs. Something I thoroughly enjoy doing.

We all face challenges, but looking back, would you describe it as a relatively smooth road?
The road wasn’t always smooth. But I think without a smooth road, we wouldn’t have a unique story, wouldn’t we?

In my youth, I was picked on quite a bit by the neighborhood kids. Whether at the bus stop or school, it was an ongoing issue. My father took the initiative by placing me into martial arts at 11. But I quickly learned it wasn’t just about learning how to fight but how to discipline and control myself in any situation I face. I quickly learned as I grew that I could either learn by being taught, or I could learn the hard way, by experience. Both ways are great ways, and how you react to them causes wisdom and growth to flourish.

We’ve been impressed with Realtor at Keller Williams Realty / Independent Hip Hop Artist, but for folks who might not be as familiar, what can you share with them about what you do and what sets you apart from others?
I started as a local hip hop artist here in Nashville, TN, under the artistry name KDV. I’ve always been influenced by locals such as Young Buck, All-Star (Starlito), Stixx (William Wilson), Kool Daddy Fresh, Jellyroll, and others around the way who made an impact. But my biggest influence in music came from East Coast rap. My favorite all-time hip-hop artist will always be Nas. I’m also heavily influenced by CHH (Christian Hip Hop) with artists such as Lecrae, Bizzle, Mouthpi3ce, Derek Minor, and many more. They’ve influenced a majority of the music I’ve released the most.

Today, I’m currently a Realtor with Keller Williams Realty in Hendersonville, TN, but my prime Region of Interest in Nashville, TN, and the surrounding areas. I’ve been in operation since March 2020. I specialize primarily in residential sales, working with first-time homebuyers, and listing homes for sale. But I have worked with investors, sold land/lots, residential & commercial rentals, and worked in commercial real estate as well.

I pride myself on this industry because I love to help people. It’s about helping others and offering phenomenal service to those you encounter who harbor a need for the housing market, whether buying, selling, renting, or investing. I remember being a first-time homebuyer myself and not knowing how the process worked. I’ve purchased two homes in the past 12 years, and both agents impacted me. I told myself I would like one day to venture into this business. Plus, I had an Uncle who was a Broker in the 80s until he passed, who also played a role in my decision.

Do you have any advice for those just starting?
Outside of the scope of music & real estate, I’ve done videography & photography as well. I say all this to say, if you’re just now starting, don’t be afraid to take that initial step. Promote yourself, brand your business, and let others know what you’re doing. But also let them know you’re fresh and realize there’s no shame in that. There’s greatness on the inside of you, and that greatness depends on your actions. If you do nothing, you won’t succeed. But if you do something, you’ll go far. Don’t let the small steps hold you back. Greater is on the way! 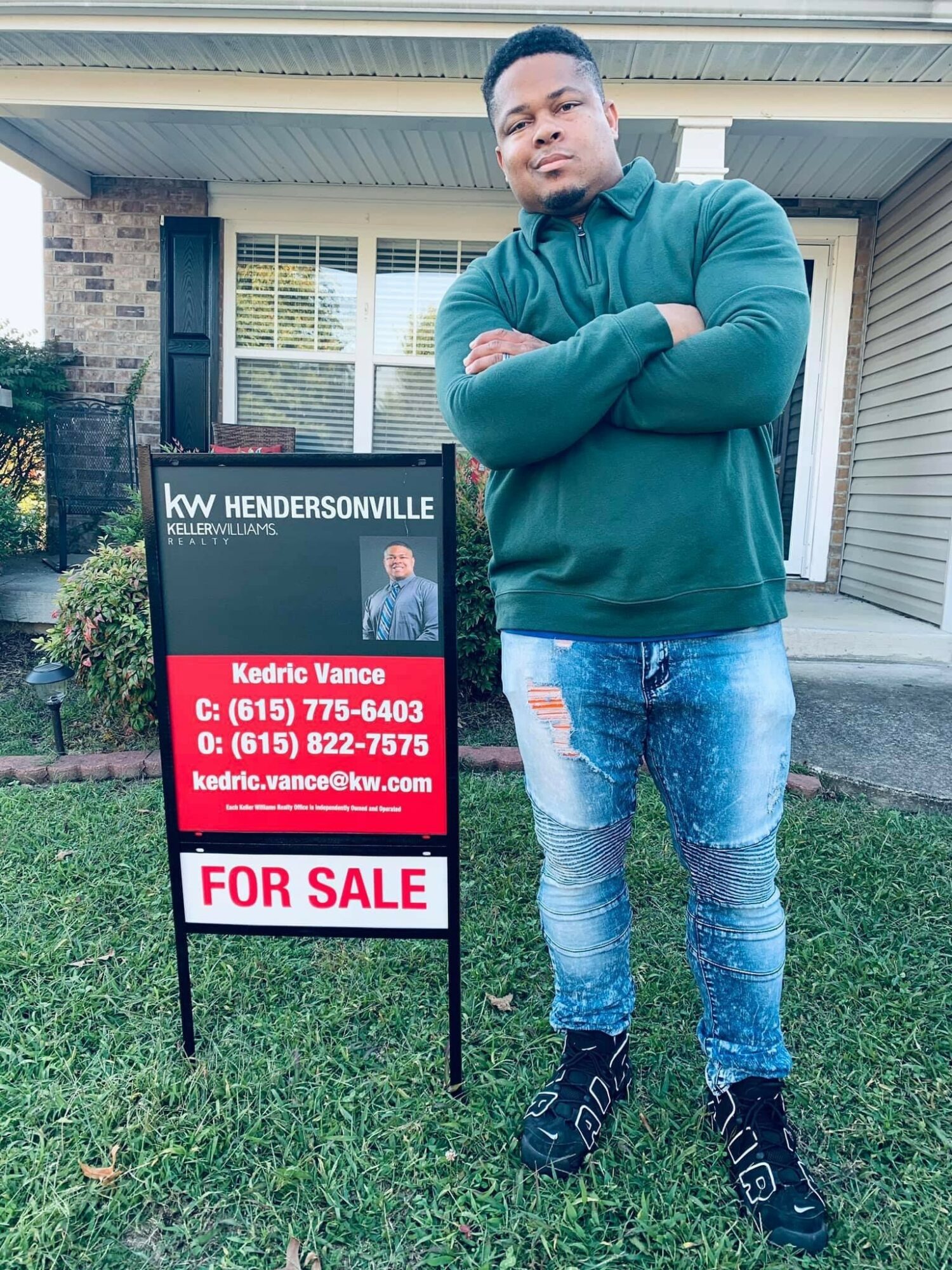 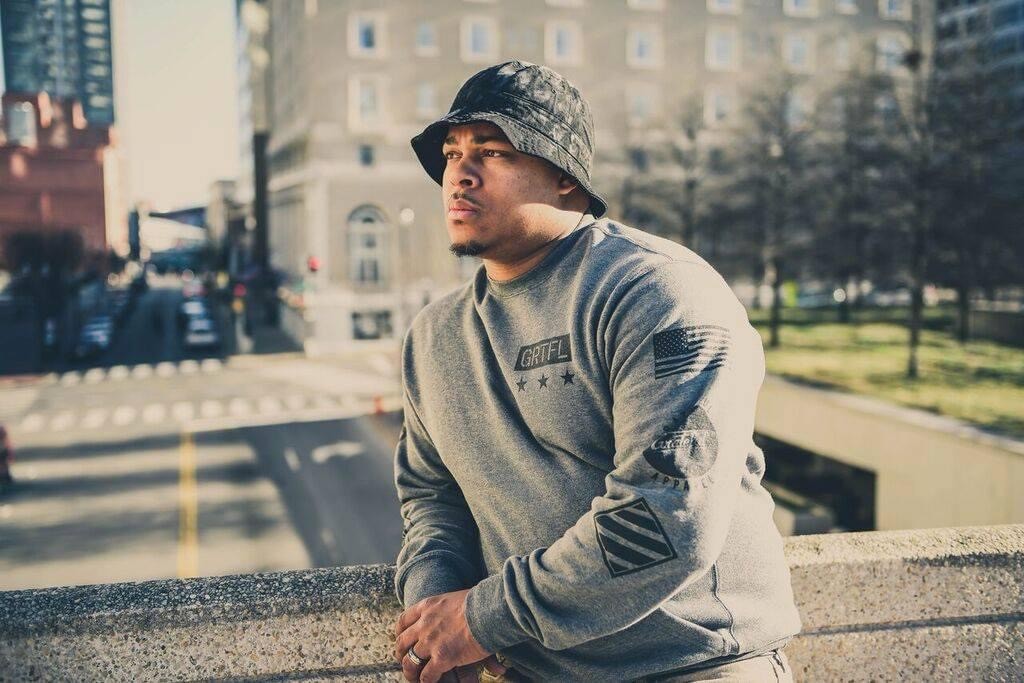 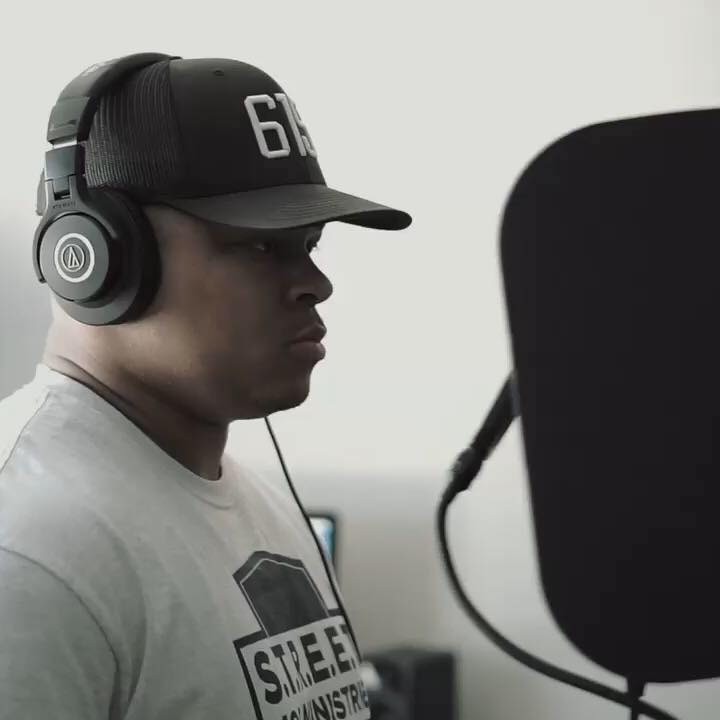 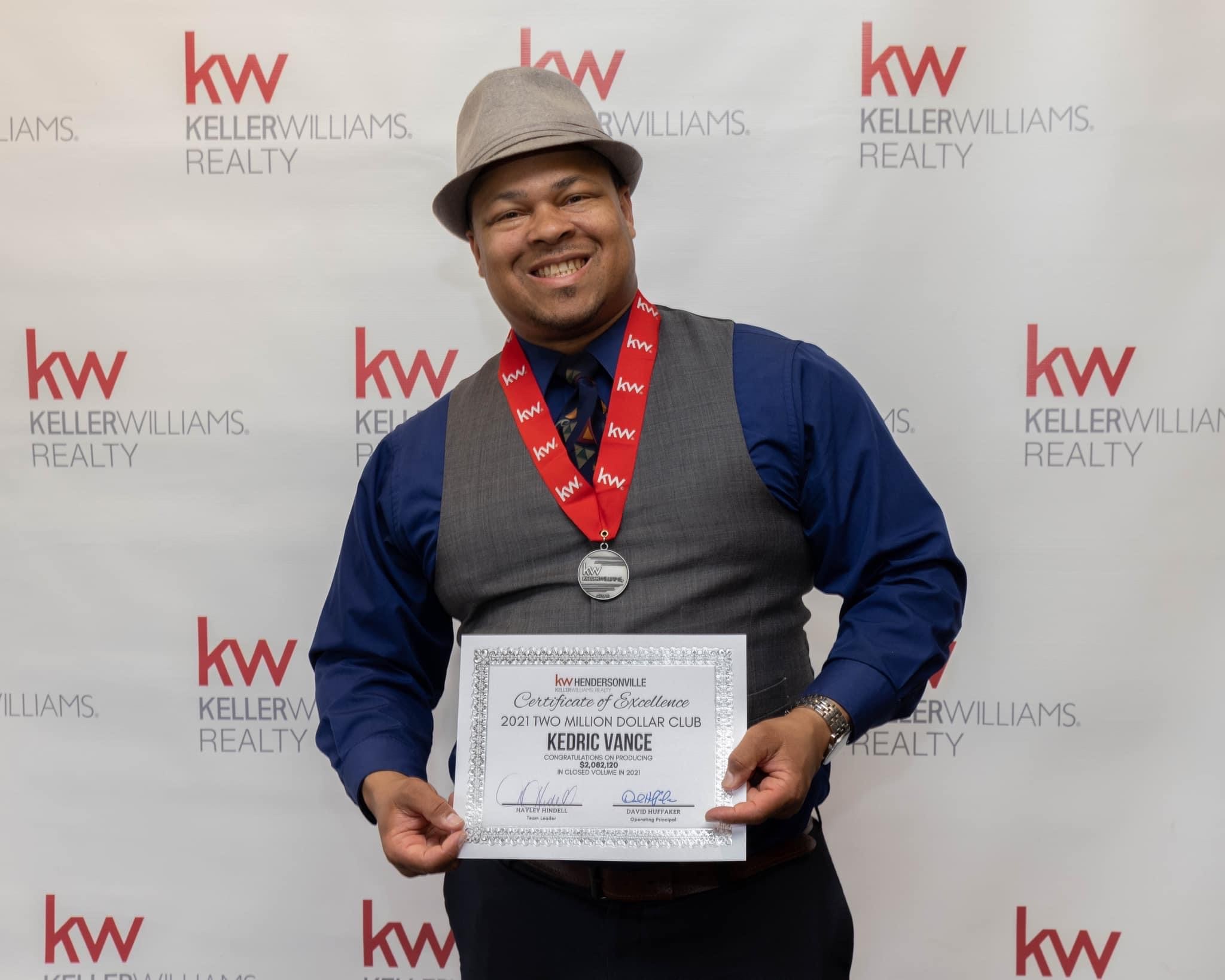 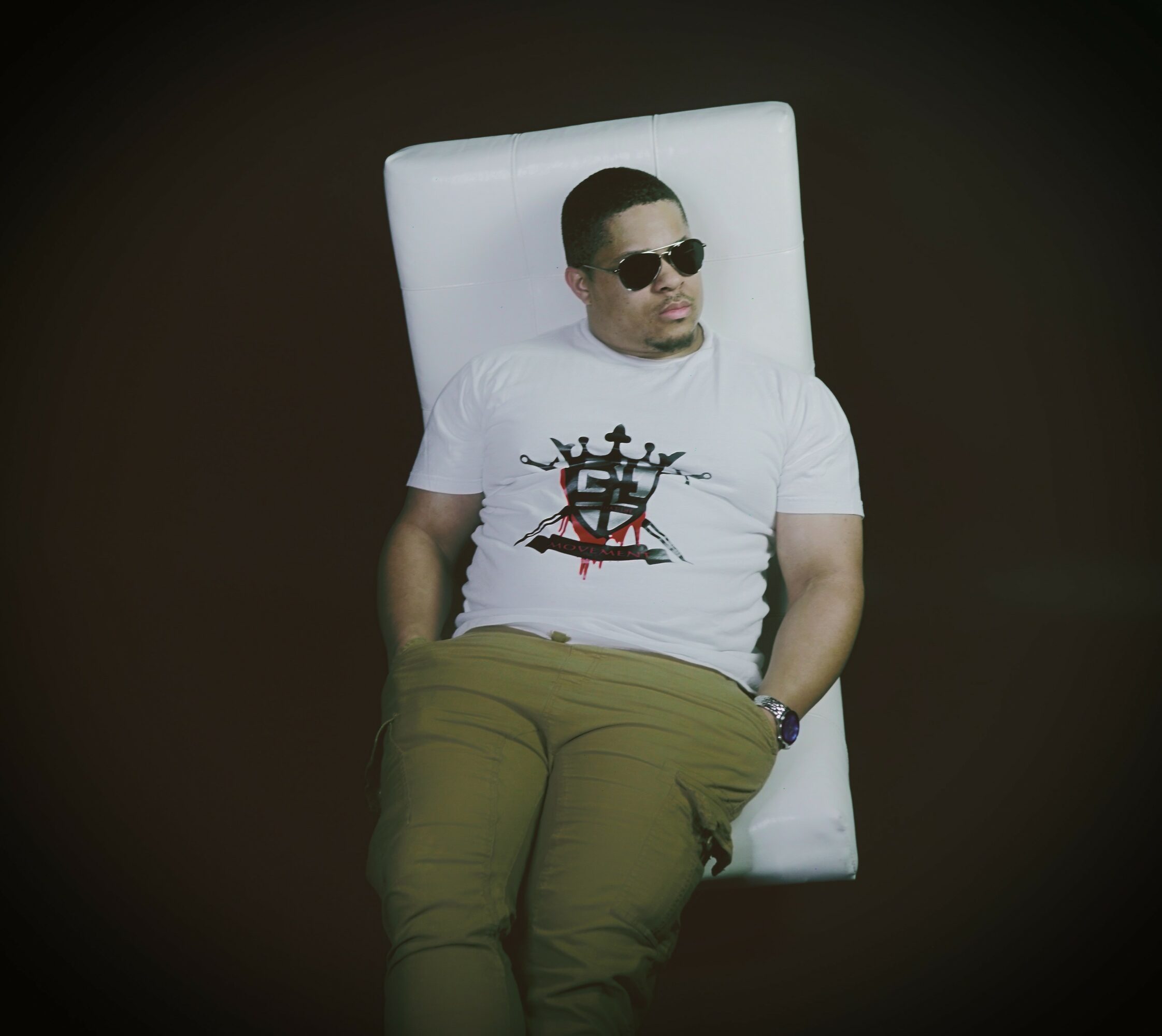 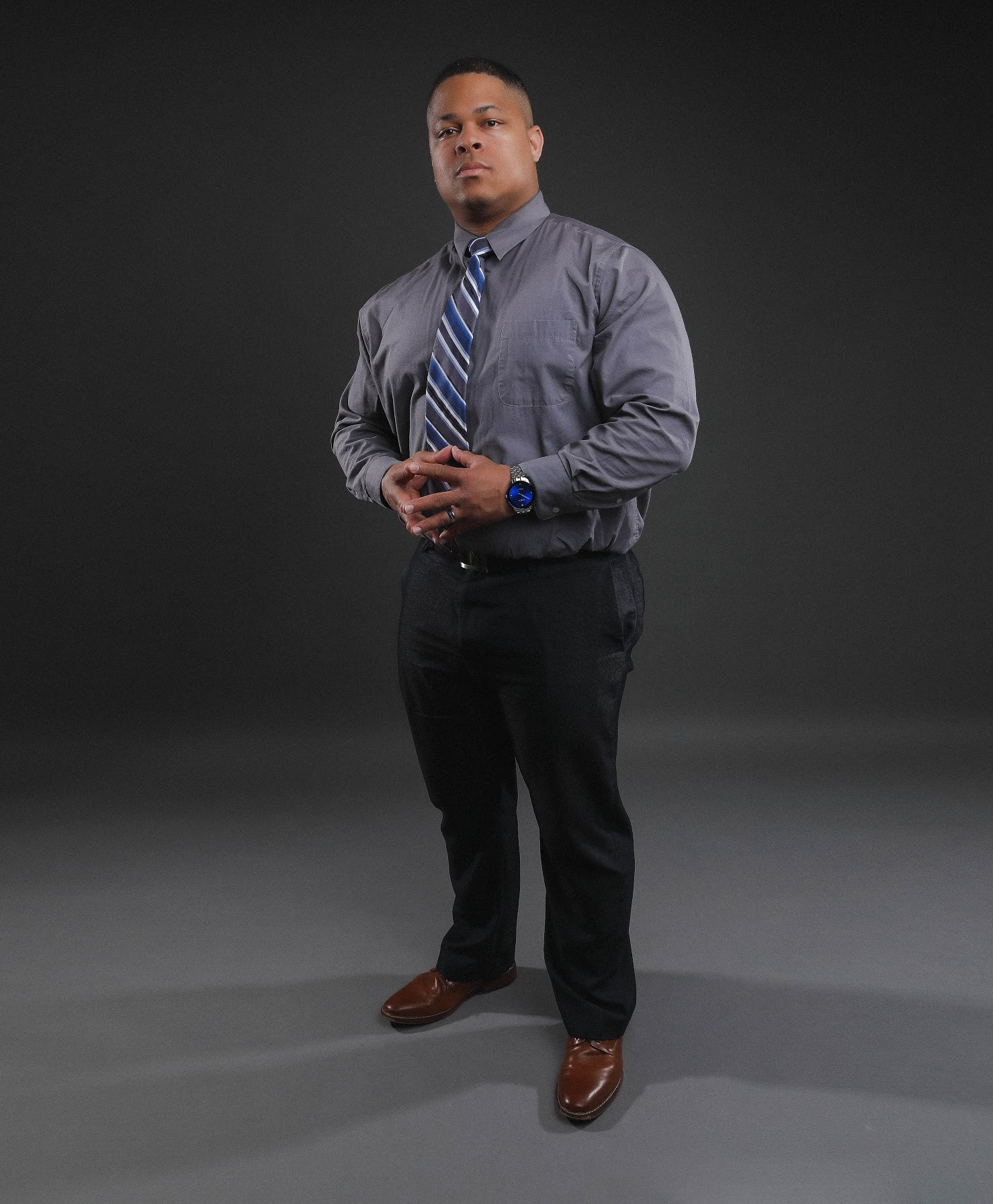 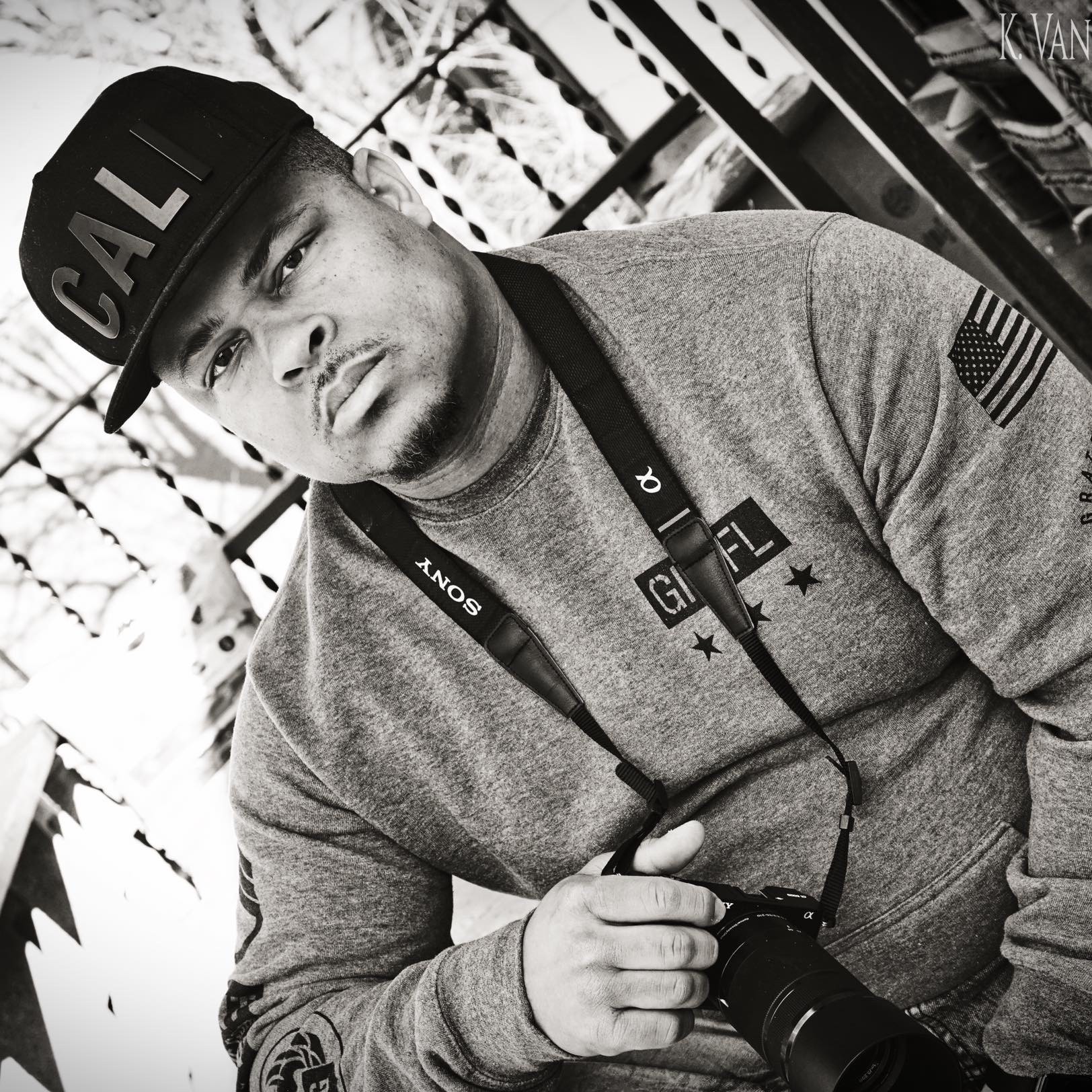 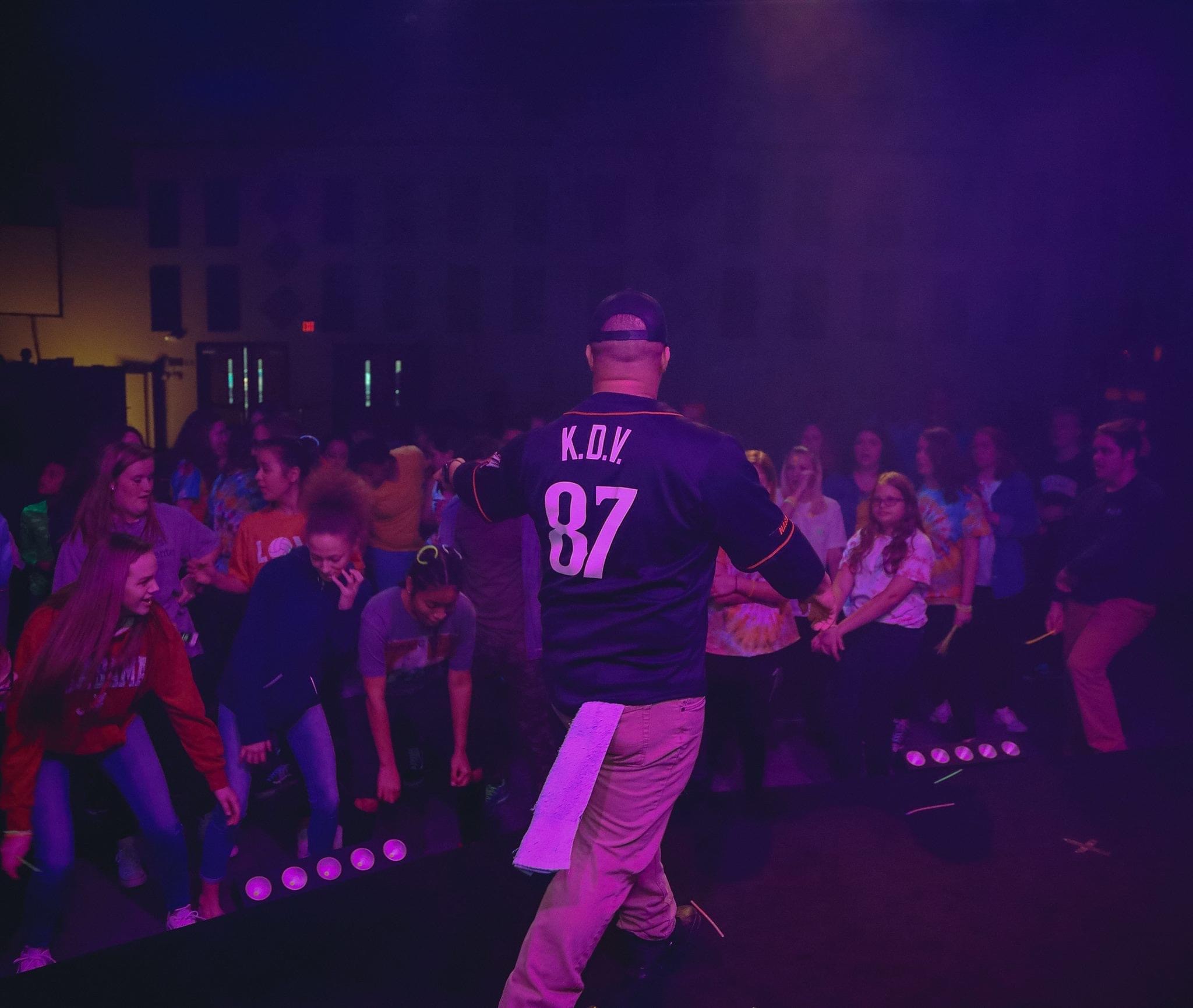