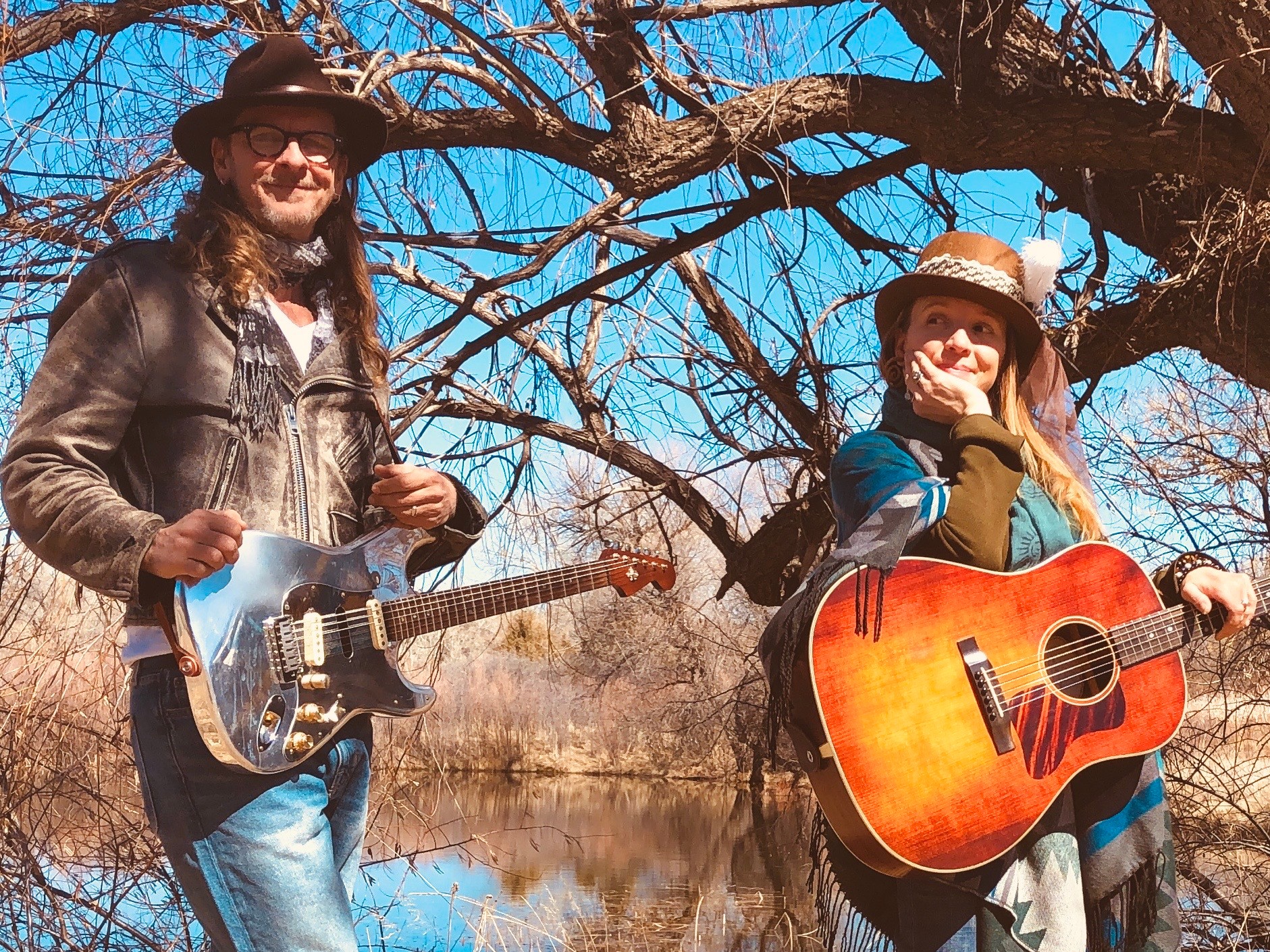 Today we’d like to introduce you to Melissa DeOrazio. Her and her team share their story with us below:

The Dirty Rain Revelers are husband/wife team, Matthew and Melissa DeOrazio, both on guitars and vocals. The music they make is in the vein of Roots-Rock, with elements of blues and country mixed in; infused in the sound is their love and warmth for each other and for life itself.

The couple met on a gig in Austin in October 2005, a post-Katrina love story set to music. Melissa has family roots in TX and grew up in Austin; Matthew went to Austin to retreat and recover from the aftermath of Hurricane Katrina.

The two quickly began performing, recording, and touring together, and after a year and a half, Melissa and Matthew eloped on a beach in SoCal in August 2007 and moved back to New Orleans. As two independent artists from divergent backgrounds, they felt compelled to merge their styles to create a sound more representative of their union, and ultimately more rewarding.

After nearly 14 years in New Orleans, under various band names and musical lineups, the couple relocated to The Shoals region of North Alabama, carving out a sanctuary and home base to tour from.

They’ve released four albums (one as The Dirty Rain Revelers), and are working on a live album to release in the Spring of 2022. They’ve also got a new studio album in the works for later in 2022.

One special highlight of their time in New Orleans was the opportunity to work with NCIS: New Orleans three times, performing on the show and contributing music.

I’m sure you wouldn’t say it’s been obstacle-free, but so far would you say the journey has been a fairly smooth road?
Life is full of challenges and victories. There is a natural ebb and flow, and we just have to be patient on the path, tilt our heads back and laugh. Of course, that’s easier said than done. One challenge starting out was joining our lives together, getting established in New Orleans, and climbing out of debt. We both worked a lot and played a lot to get out of debt and find our way to a balanced path. Another challenge/victory combined was both of us making the decision to be sober musicians in a place where it was least expected. Our sobriety has been an anchor for us and a state of refuge; a way to stay grounded and real.

Looking back on our journey, though, I do see it as a natural progression. One thing leads to another; and when you can stay present, grounded, and trust the path, it can begin to feel like a smoother road.

Alright, so let’s switch gears a bit and talk business. What should we know about your work?
As The Dirty Rain Revelers, my husband Matthew and I both play guitar and sing. We write songs together and individually. My musical background is more folk and rock-based; he grew up with more blues and jazz influences. When we first started playing together, I was on electric guitar and he was on drums; our sounds have evolved together over time. People might compare us to Emmy Lou Harris & Mark Knopfler together (they have this incredible album called All The Road Running that is just perfect!). We’re unlike most roots-based duos in that we both play with an intensity that people have said is uncommon. There’s no holding back in anything we share, we leave it all on the stage. We both play guitar without picks, and that lends itself to a unique sound as well; particularly the way that Matthew plays electric guitar and his use of different pedals, and occasionally the live-looping pedal. The new live album coming out next Spring features the live loops on a few of the songs, as we recorded them in the early pandemic days during our Facebook live streams.

Another unique element to our music is the various guitars that Matthew plays; some are home-builds and one-of-a-kinds; there are two, in particular, are Louisiana-made. Melancon Guitars and New Orleans Guitar Company are beautiful guitars with tones that set them apart from all the others.

We’re very grateful for having had the opportunity to perform and contribute to NCIS: New Orleans tv show three times. Serendipity, preparedness, and willingness were instrumental in that coming together. It was a great experience and encouraged us to start our own publishing company. We look forward to future experiences like that.

Another avenue of our music life is Matthew’s morning music meditations; he spends a couple of hours most mornings playing what he calls Meditation Blues. It’s instrumental, live-looping, spontaneous compositions. We’re planning to release an instrumental album of some of these songs. We’d love to bring those to life in short films as well.

Do you have recommendations for books, apps, blogs, etc.?
One of our favorite podcasts: Cocaine & Rhinestones, by Tyler Mahan Coe; it’s about the history of country music in the 20th century. We love history and we love music, and Tyler is very thorough and extensive in his research and delivery of the subjects. We also recently got into Muscle Shoals Story Tellers which has been really cool to listen to the local history and stories from people who have lived here all their lives. Broken Record is also a great music-related podcast we love! 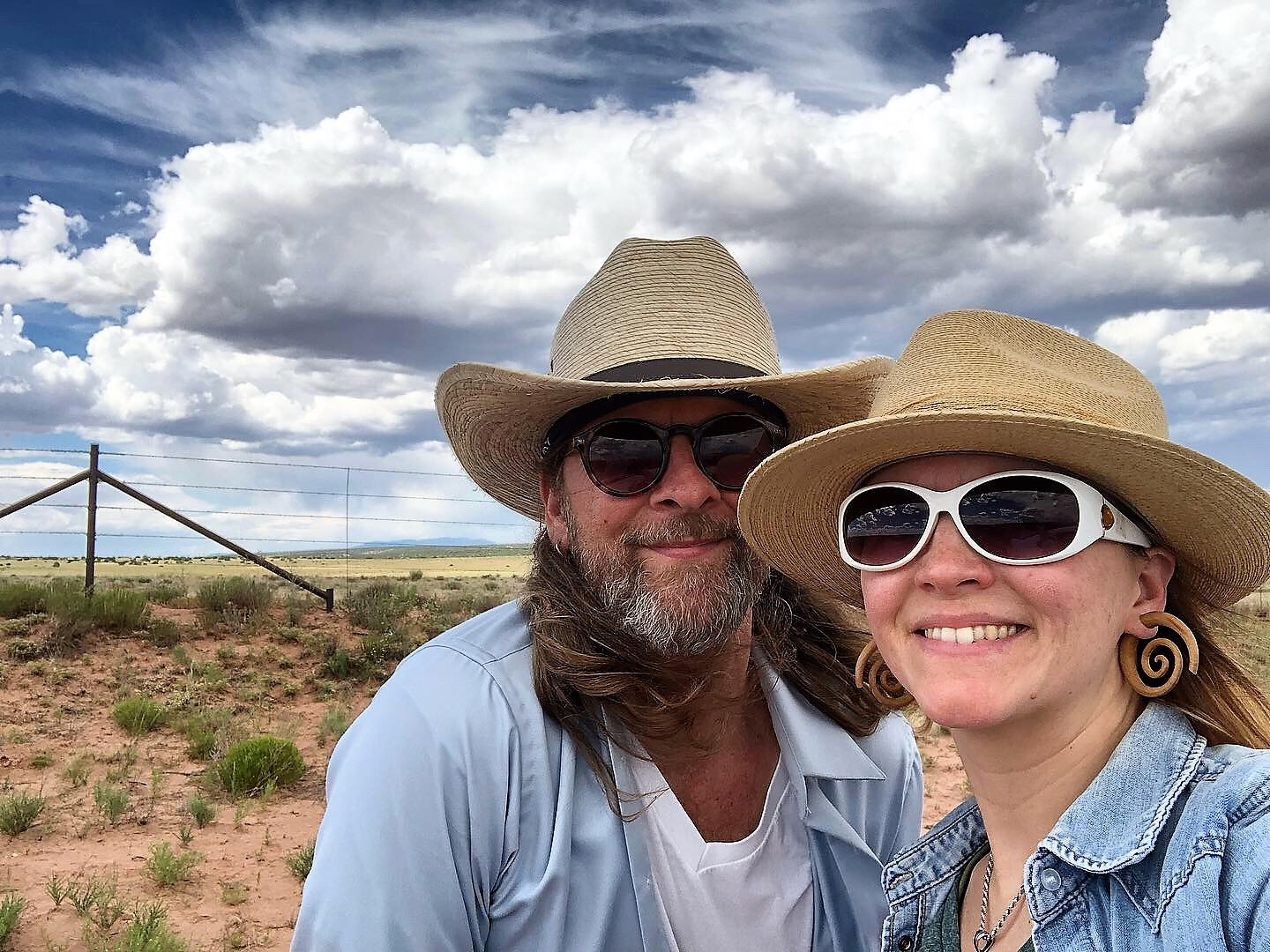 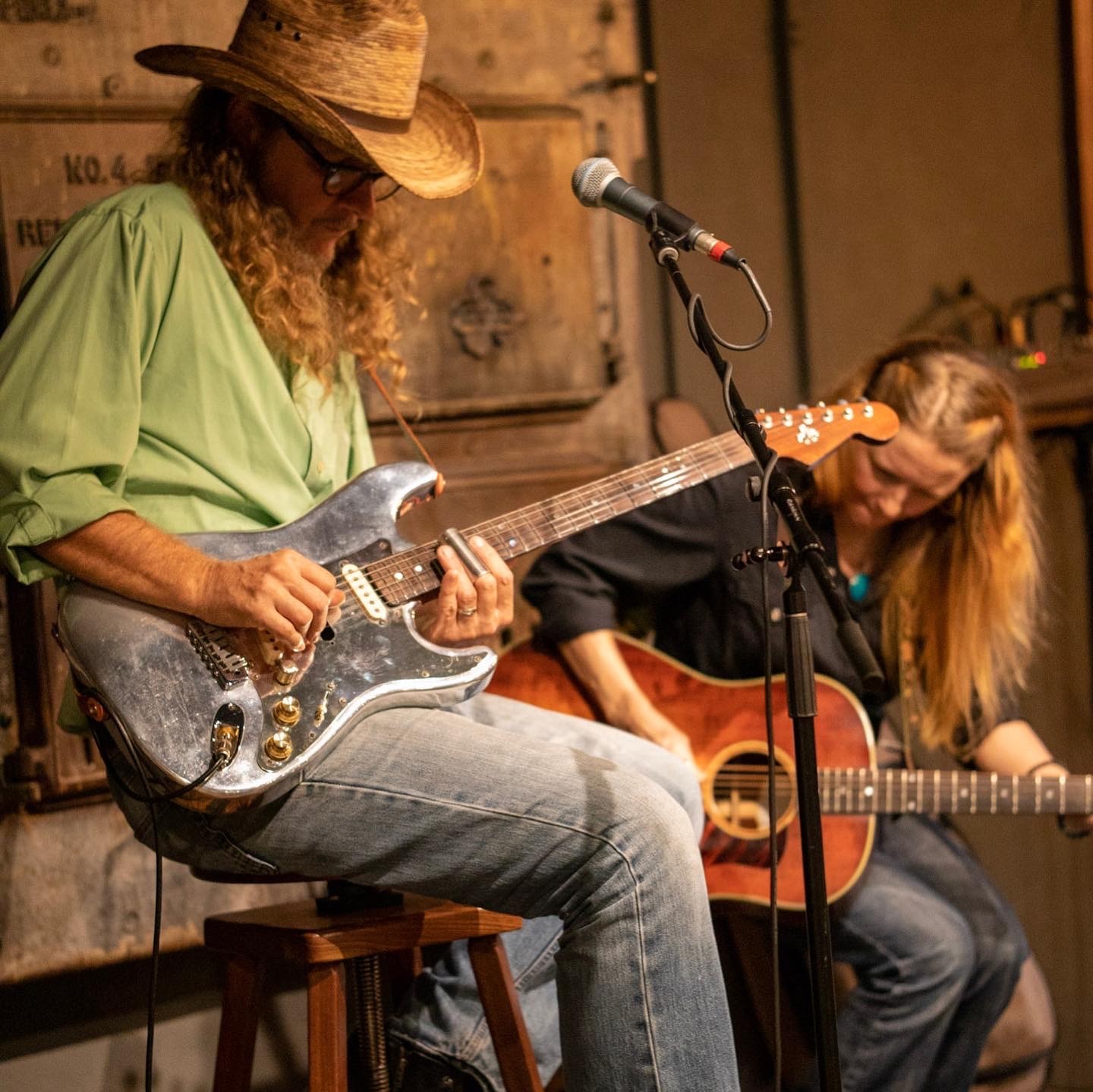 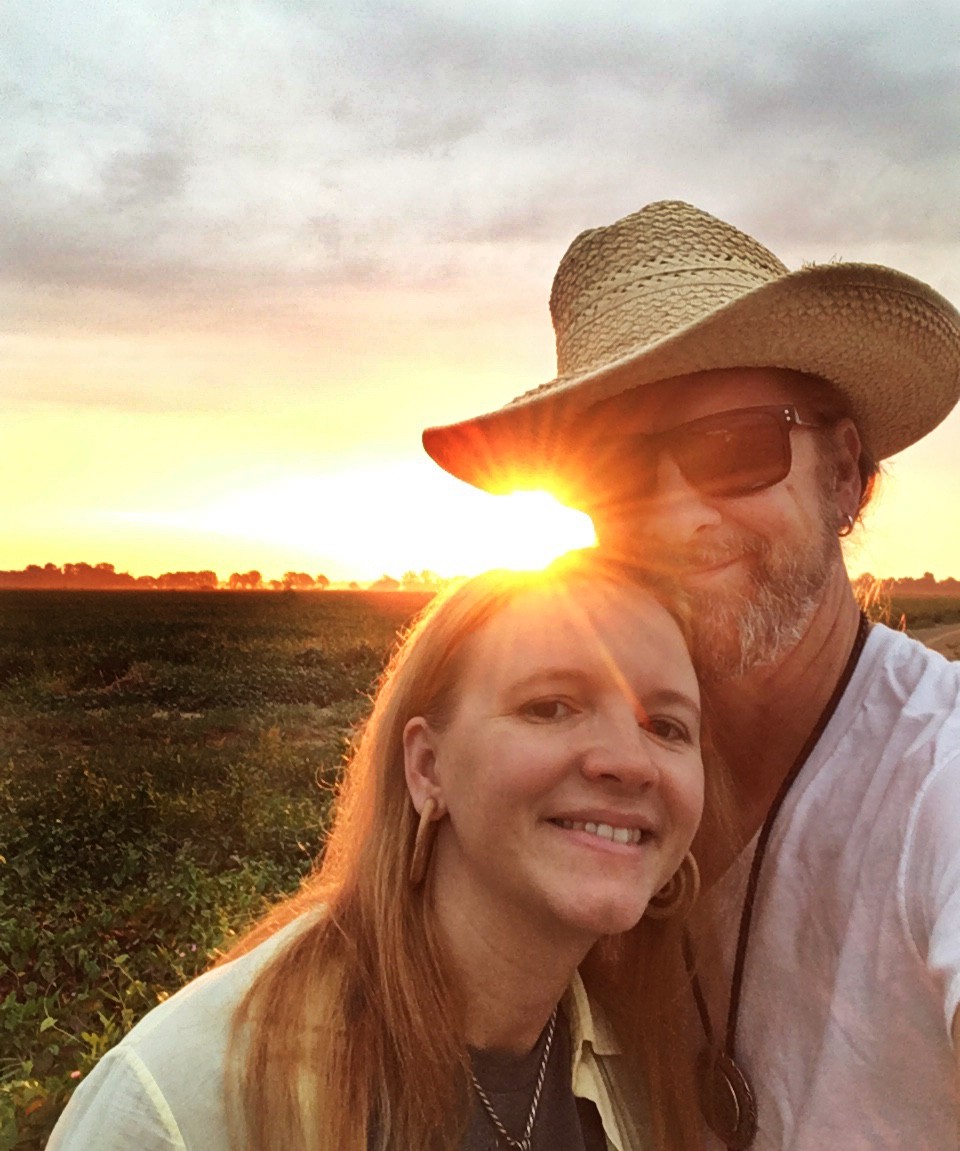 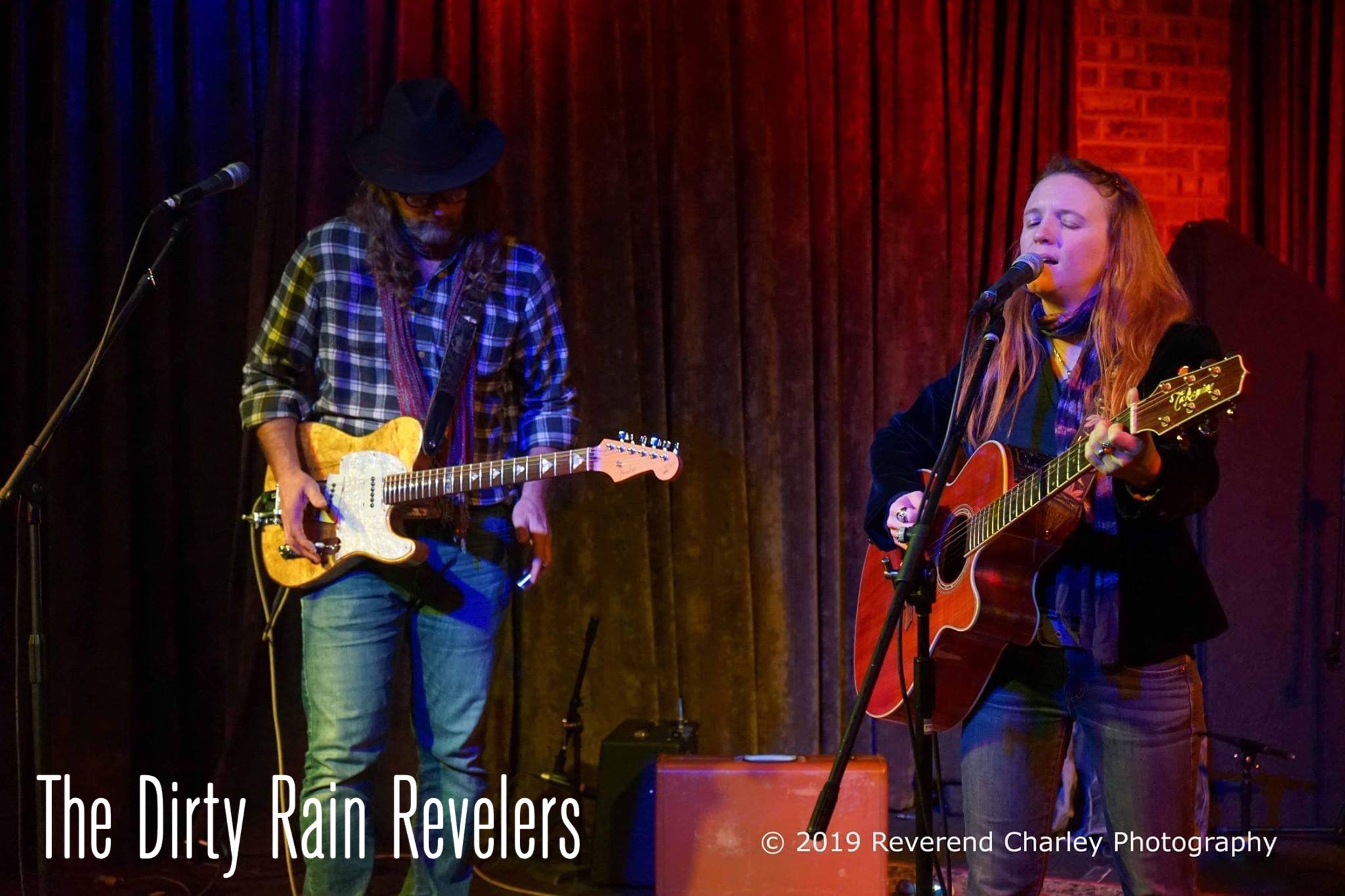 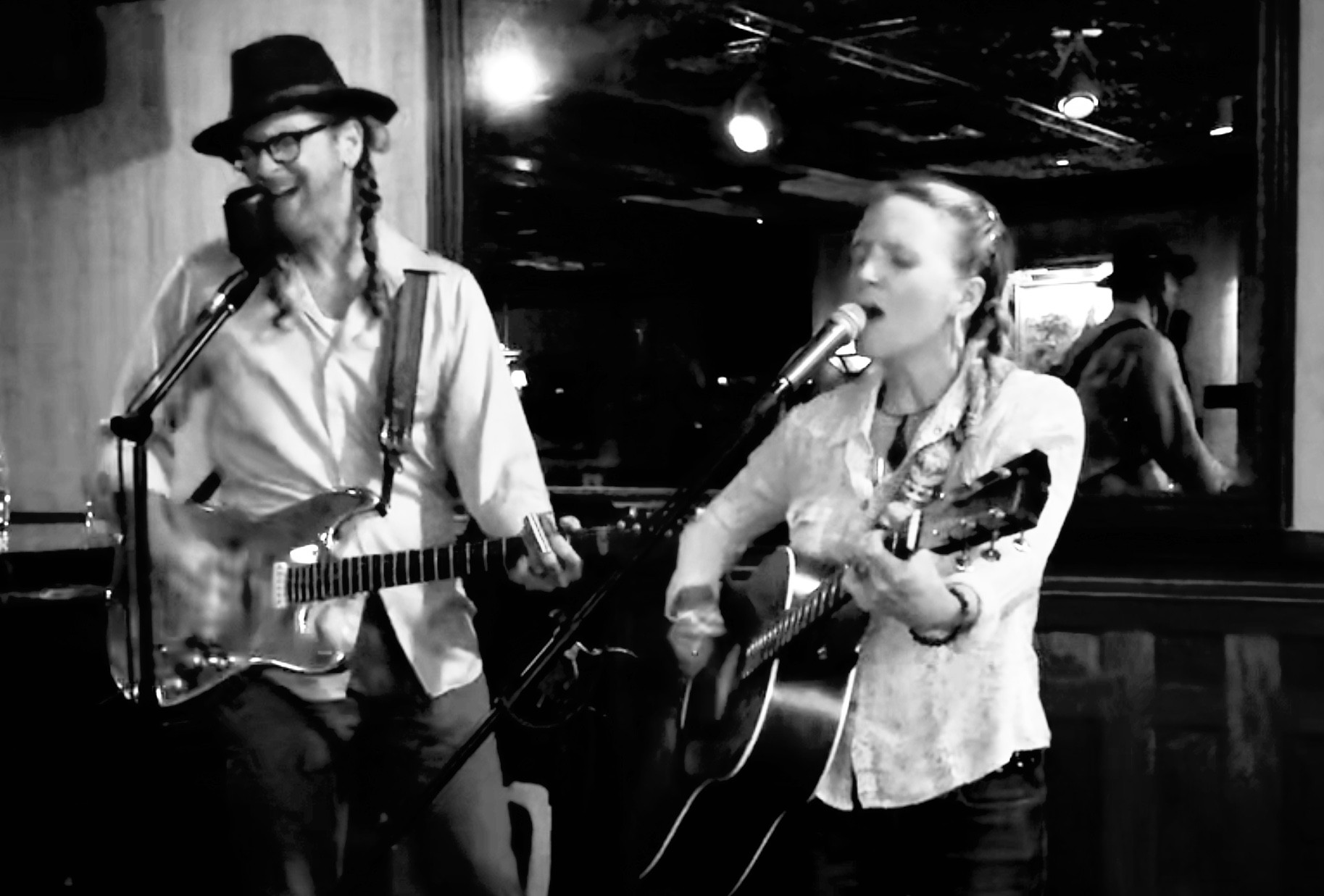 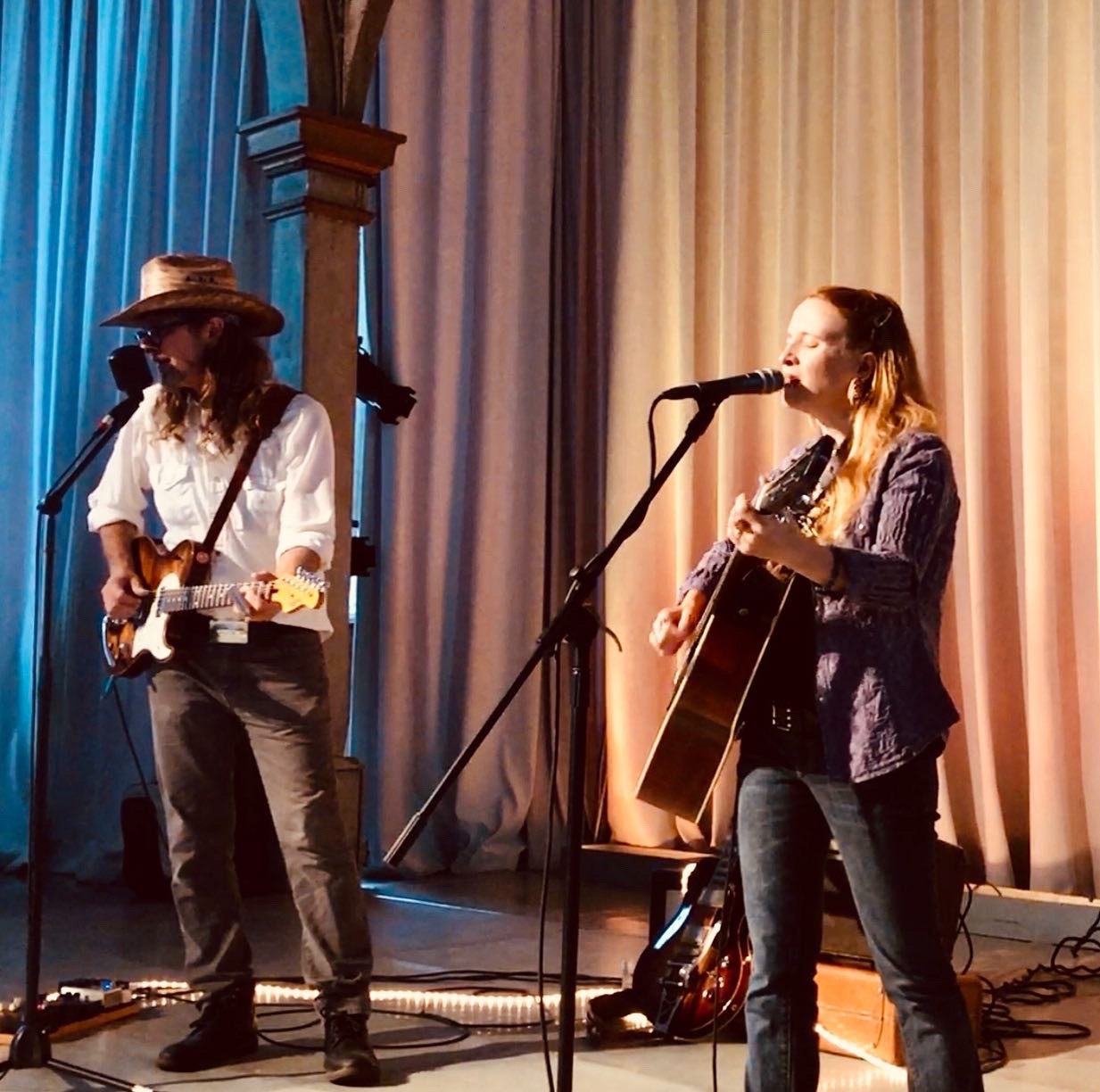 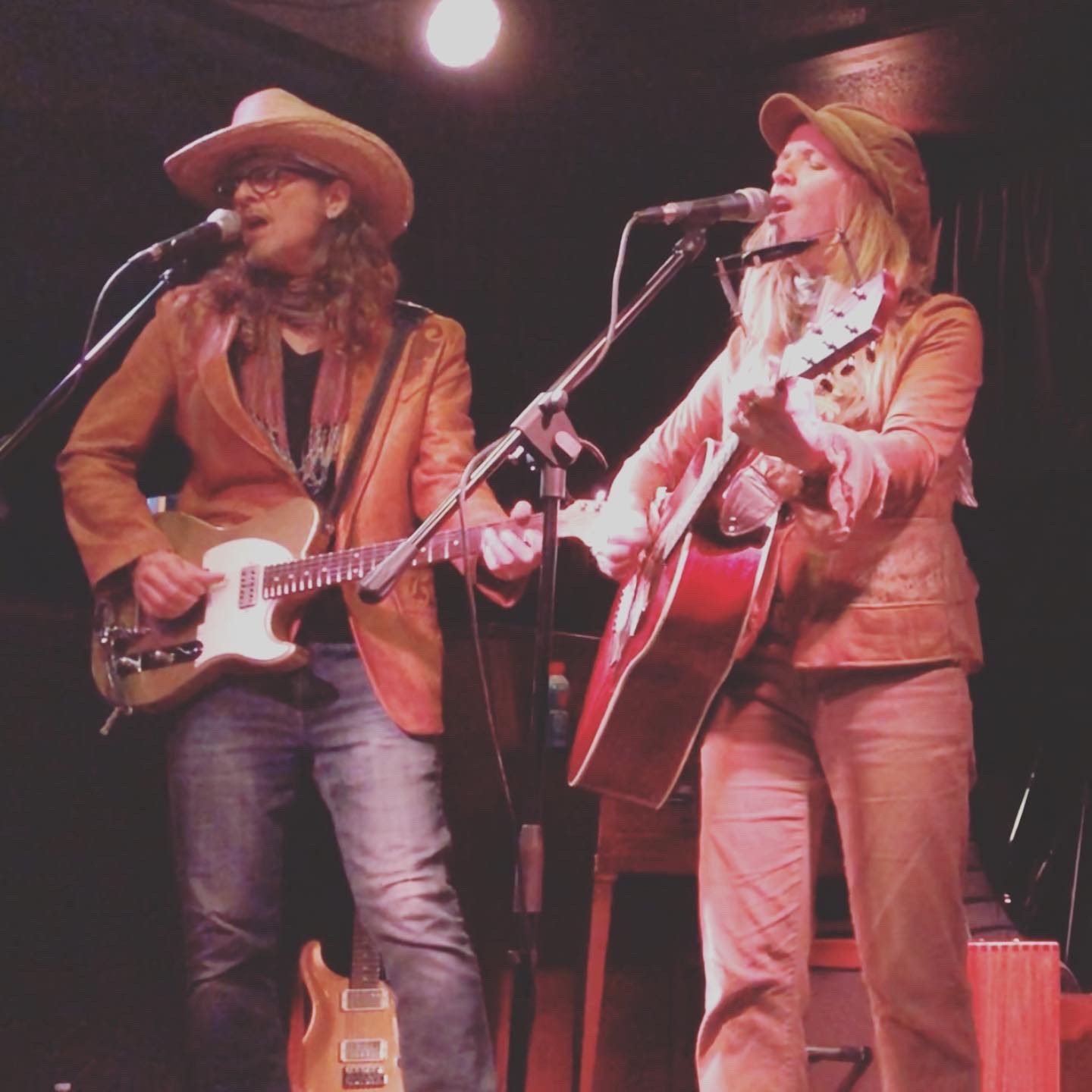