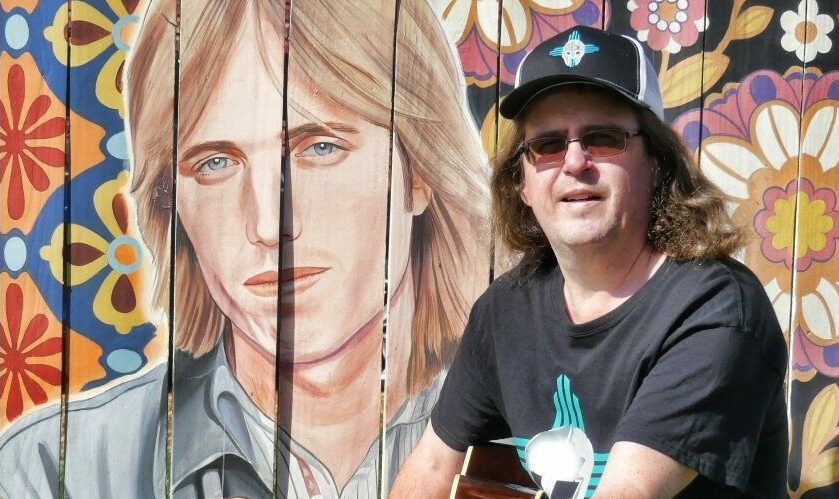 Today we’d like to introduce you to Rockin’ Rich Lynch.

Rockin’ Rich Lynch, we appreciate you taking the time to share your story with us today. Where does your story begin?
As far back as I can remember there was always a melody running through my head.

This was most likely thanks to the golden tones of both the AM and FM bands of radio that were the soundtrack of my life growing up. At some point along the way songwriting became a passion and a challenge >>> with the dominant and defiant thought being, “if they can do it, so can I!”

However, over time they got better and I found myself with binders full of complete lyrics, song snippets, and thematic ideas. It was only after a mid-life crisis that I found myself wondering – “What am I doing? What should I be doing?” That the ultimate answer to begin recording some of these tracks revealed itself.

Can you talk to us a bit about the challenges and lessons you’ve learned along the way? Looking back would you say it’s been easy or smooth in retrospect?
Well, the initial goal was to actually sell some music in the form of individual song sales. So, that idea has been a bit difficult to achieve because the music industry has changed in a thousand different ways from the one I endeavored to venture into.

I spent most of my life in New Jersey and a big part of the struggle was trying to figure out a way to extricate myself from the bonds and obligations that often tie people to a certain geographic region. Once arriving in Nashville and meeting so many individuals with similar goals and synonymous stories to my own – the act of moving here became a most liberating and rewarding experience.

So, along the way, the most strenuous thing to overcome may have been my own self-doubt that a lot of us go through if we’re human. I did that by reaching deep to find the courage and inner strength to pursue my own musical journey here in Music City with the constant support of my wife and faith in a higher power.

Thanks – so what else should our readers know about your work and what you’re currently focused on?
Well, my songs are sometimes considered oddball – although I am branching out into more mainstream topics with my recent releases.

When I publicly launched my career and pursuit of musical greatness the first official track recorded in New Jersey in 2014 was called “I Want to Live in a Dome”. It was autobiographical as it documented my true desire to eventually live in a roundhouse one day.

There are other songs about the paranormal, stories ripped from the headlines, politics, and conspiracy that I have certainly become known for. My most streamed track that deals with air pollution [“Ode to the Chemtrail Pilots”] has listened to nearly 100,000 times on the major platforms.

Thanks to and inspired by the 2019 NFL Draft in Nashville I have become known for only wearing the apparel and logos of leagues and teams that play the sport of American Football in all its forms around the globe.

Organizations across the planet have sent me t-shirts and matching hats and that has become my signature look on stage I proudly support all semi-pro, amateur, indoor and international clubs that help outfit my onstage look.

Because of this ongoing venture, I have been able to generate press and build my fan base in locales as far and wide as Hungary, Jamaica, and all the way around the world in Papua New Guinea.

My proudest moment in recent months revolves around the successful launch of my sponsorship program for my music. I signed up my first supporter – Hoxey Guitars – who manufacture quality aircraft aluminum guitars and they backed me recently by underwriting a track (“Next King of Rock and Roll”) and they sent me a prototype that was one of their first instruments of the line that was used prominently in the song.

Currently, with that track record in place, I am in talks with other related companies to sign some more deals. Stay tuned to the website for updates.

Are there any books, apps, podcasts, or blogs that help you do your best?
Well, if I singled out any particular websites this article might not get published! But, suffice it to say that I do get ideas for many of my songs directly from headlines and conversations that take place on blogs and forums that aren’t necessarily mainstream outlets.

I do listen to a lot of podcasts related to current events and world news and I even had my own hand in the field for about a decade and a half where I racked up a lot of recognition as one of the web’s top independent online radio hosts.

That position allowed me to secure several rare live interviews with many top rock artists, celebrities, and dignitaries including – Yoko Ono, Meat Loaf, Donovan, Greg Lake, Jon Anderson of YES, Zakk Wylde, Randy Bachman, Todd Rundgren, and many, many more. I certainly learned a lot from all those conversations that I am putting to use to advance my own career choices.

I have been a big believer in the ideas and concepts that surround the power of positive thinking and the Law of Attraction. My wife Laura put out a little primer on these topics years ago called “Positive Power Secrets from A to Z” (http://www.buybooksontheweb.com/product.aspx?ISBN=0-7414-7520-0) and I find myself returning to that book often for reinforcement and inspiration. 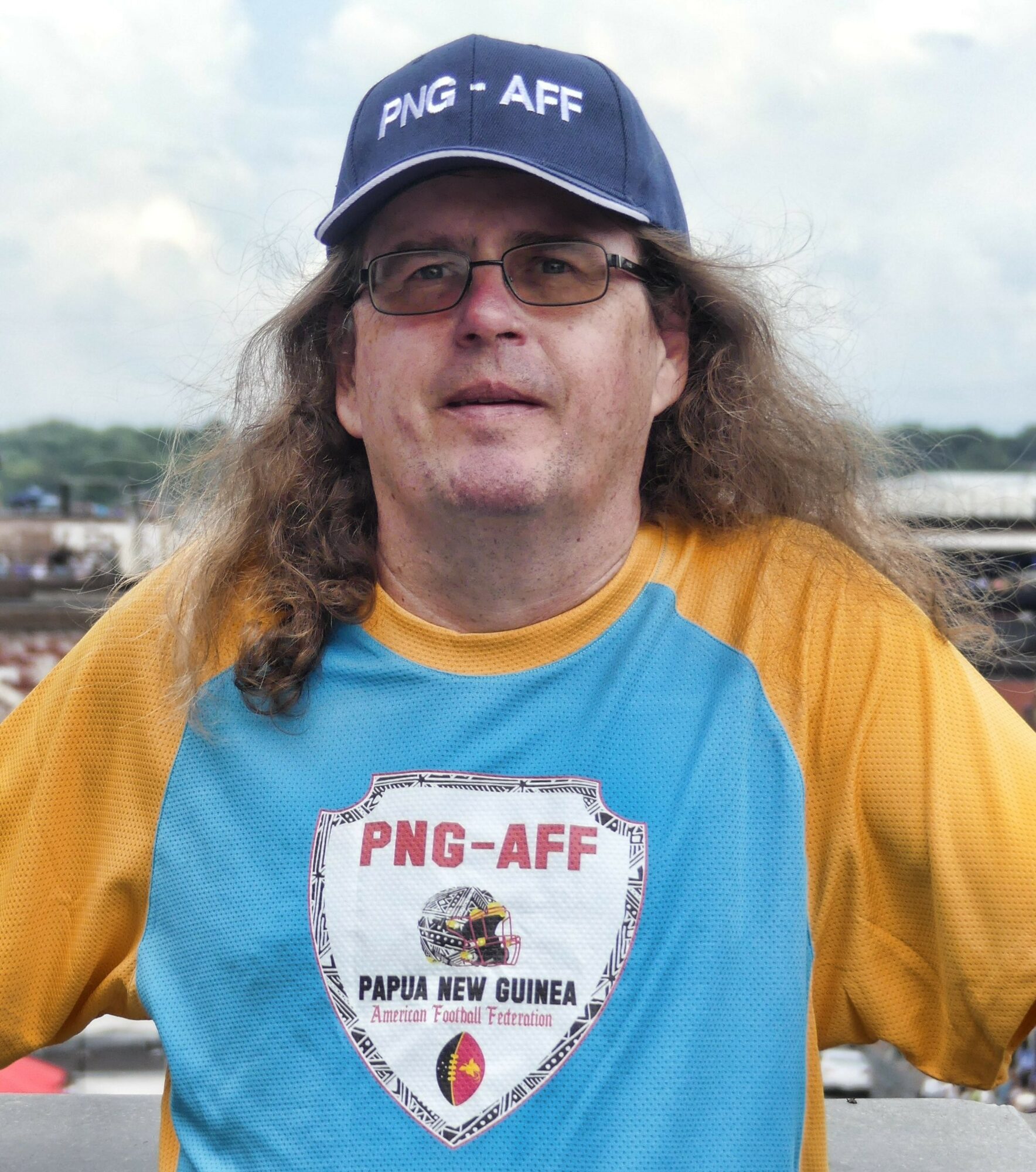 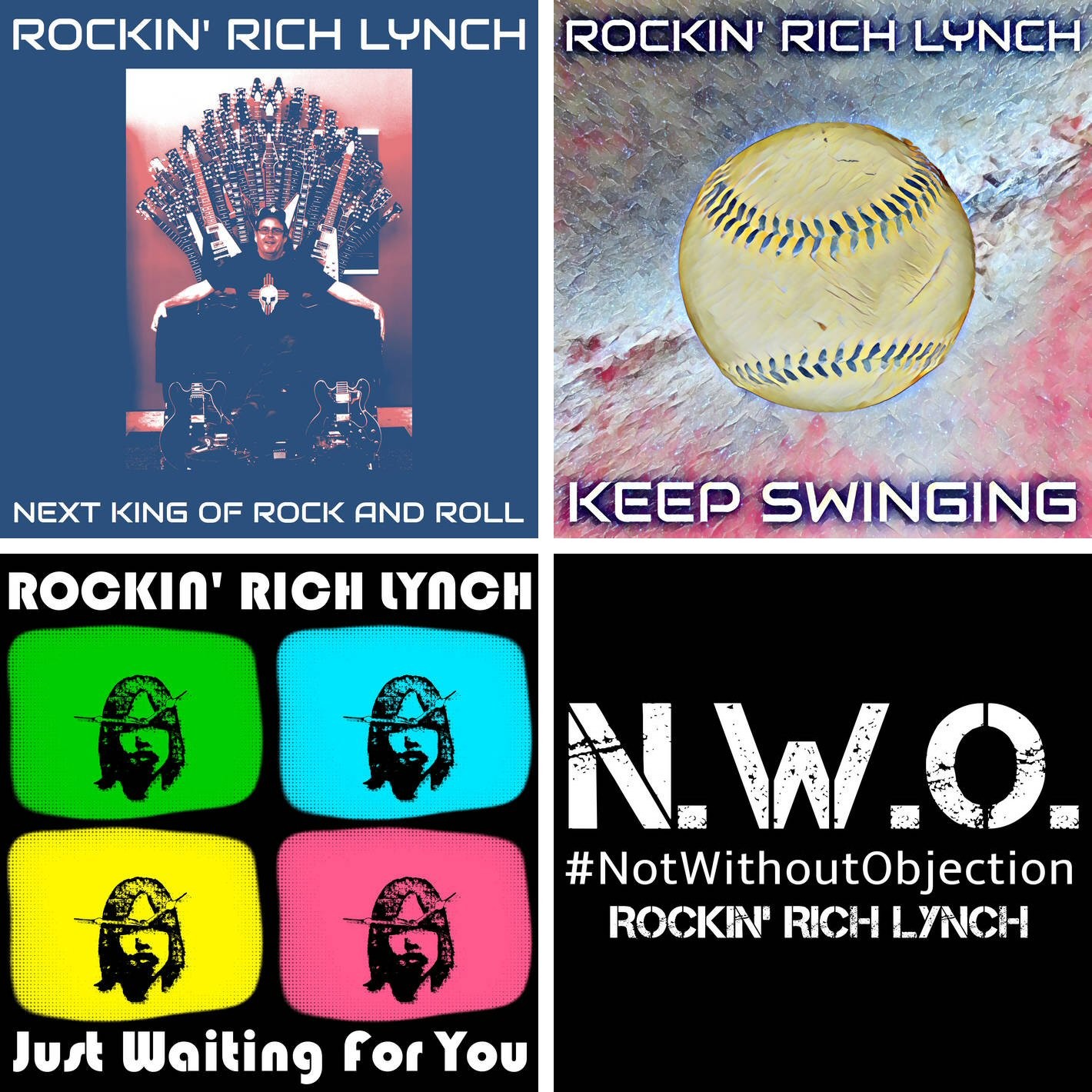 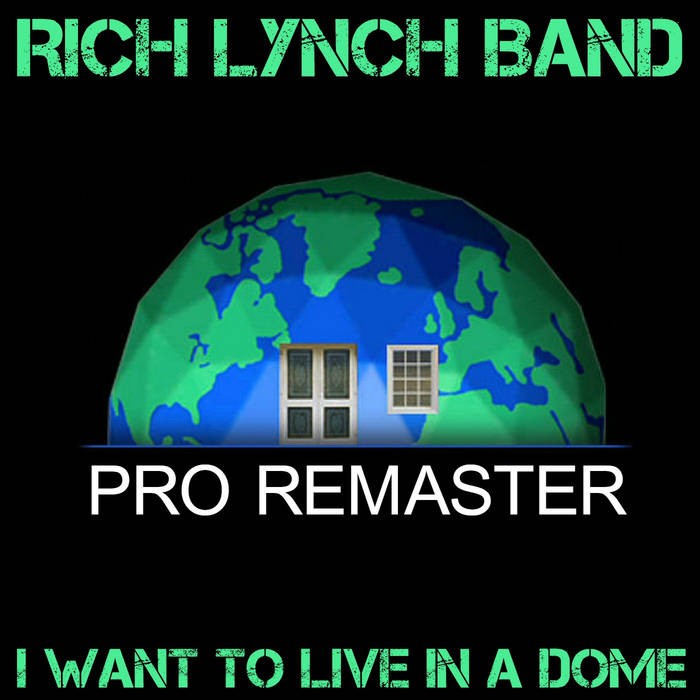 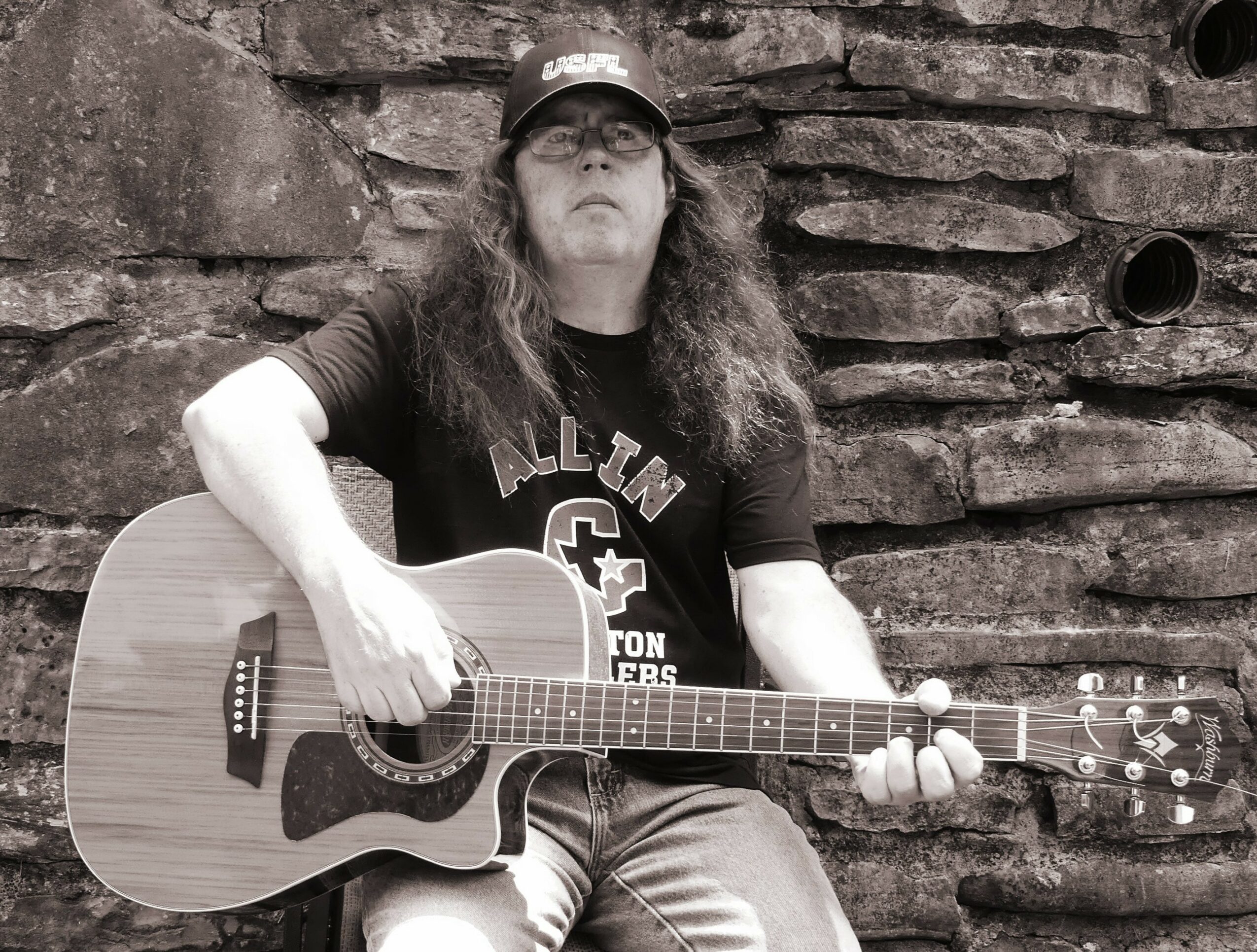 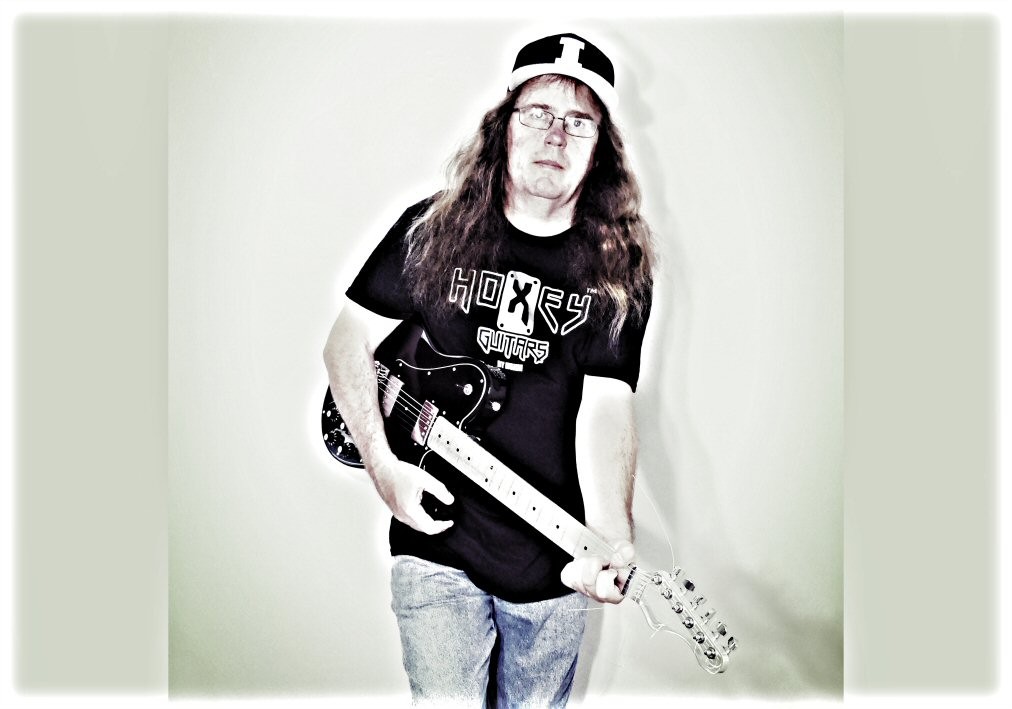