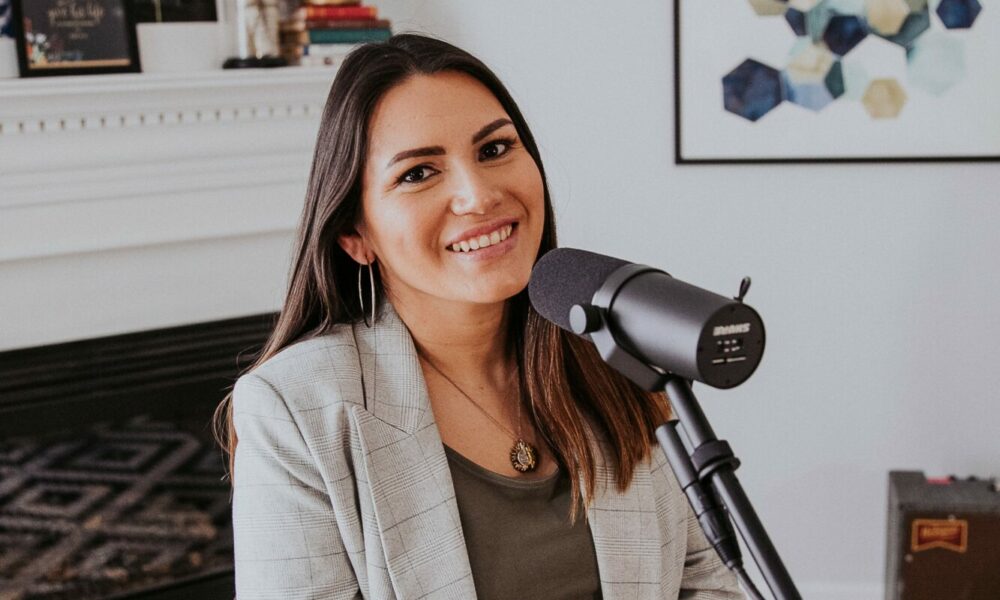 Today we’d like to introduce you to Shirley Hernandez. She and her team share their story with us below:

Born in Peru, Shirley moved to Chicago with her family at age 11. Her parents were pursuing a Master’s Degree at Northern Theological Seminary while pastoring a church, the place where she’d meet her future husband and bandmates. She began writing songs and playing in various events and traveling with her band ALTAR as a teenager. In 2004, they recorded their first self-titled album full of Latin fusion influences, followed by a pop-rock album called Sin Ti, released in 2010.

Shirley married Jose (Pepe) Hernandez in 2005 and in 2006, her career focus slightly shifted and the touring slowed down as they co-founded a new ministry called Second Chance with her parents and where they served as Associate Pastors. During this season they discovered another facet to their calling, which now included educating, equipping, mentoring, and empowering the next generation. It was no longer all about the music, but about the people.

This was also a period in which they began to grow their family, with three children, Joquel, Joley, and Quelsey. Nonetheless, Pepe and Shirley continued to write, coach, arrange and produce music for other local artists. Simultaneously, Shirley also began doing public speaking engagements and growing her influence among women who had experienced brokenness in life and needed healing and a healthy community. This is where she has found her heart is.

AM Studios launched officially in January 2020 to provide training, coaching, and opportunities to young people with low resources seeking to pursue a career in creative arts. However, the pandemic forced them to pivot once again and they continued serving their students through virtual sessions. This adjustment gave them the freedom to make yet another shift and relocate to Music City in August 2020, which was a God-ordained move. Since then, Shirley has released new music, begun serving as worship leader at Cross Point Church, competed and won first place at LA VOZ Plaza Mariachi, and has become involved with a global organization called Caring Hearts, which is currently serving the Latino community in Nashville.

Shirley’s greatest desire and aim is to continue building community and creating spaces for people in which freedom, truth, creativity, and diversity can thrive. Her music is married to her mission, they’re not independent from each other. Her Spanish album titled HORIZONTE (Horizon) is set to release early 2022 and it’ll be infused with hope, joy, faith, and lessons from the journey of life.

Can you talk to us a bit about the challenges and lessons you’ve learned along the way? Looking back would you say it’s been easy or smooth in retrospect?
It has not been smooth at all. The first hurdle to conquer since moving to the US was the language. Music was definitely a great vehicle to overcome the language barrier and opened many doors for me.

The second hurdle was tearing down stereotypes and double standards for women in leadership, especially among Latinos in the church. Worship leading, teaching and preaching by women was not popular when I started. So glad that we have come a long way since then and women have a greater platform to share their stories and message, though there is still room to grow.

The third hurdle was developing the boldness, faith and character to start from scratch in a new city, with a new audience, in new venues, in a totally different setting. Chicago was our comfort zone, and removing that has forced us to grow in ways we never imagined.

Can you tell our readers more about what you do and what you think sets you apart from others?
Singer/songwriter, vocal coach, public speaker, community organizer.

I could sit here and talk about triumphs and signature moments but I believe our most prized accomplishment is our relationships. We’ve determined to live in a way in which we value the people more than the agendas, the projects, the songs, the events. We don’t burn bridges, we build them. We always strive for reconciliation and unity. And I believe our track record speaks for itself when it comes to that. We seek to leave a place and the people we encounter better than we found them. This starts with our marriage, our children, whom I will always be most proud of!

I believe I am an artist with a sincere heart for people. It’s never about me but the people affected and impacted by what I create. There is so much that happens that is not displayed by social media or a magazine, but it’s actually what has the most eternal significance.

Risk-taking is a topic that people have widely differing views on – we’d love to hear your thoughts.
The common phrase ‘no risk, no reward’ is so accurate. With every new venture, there is always a level of risk involved. In my case, we’ve always made moves not based on what we see, but based on what we believe.

Moving to Nashville with no job, no connections, after having a well-established career of 20+ years in Chicago, was one of the greatest risks. We came to a city in which we could easily fall into the comparison trap and cave under the pressure to be what’s expected of us. But God cleared our heads from that nonsense before moving. We’re here with a different purpose and being surrounded by incredibly talented people who do what we do and oftentimes better than we do, although it has been extremely humbling, has also been the catalyst for accelerated and supernatural transformation. 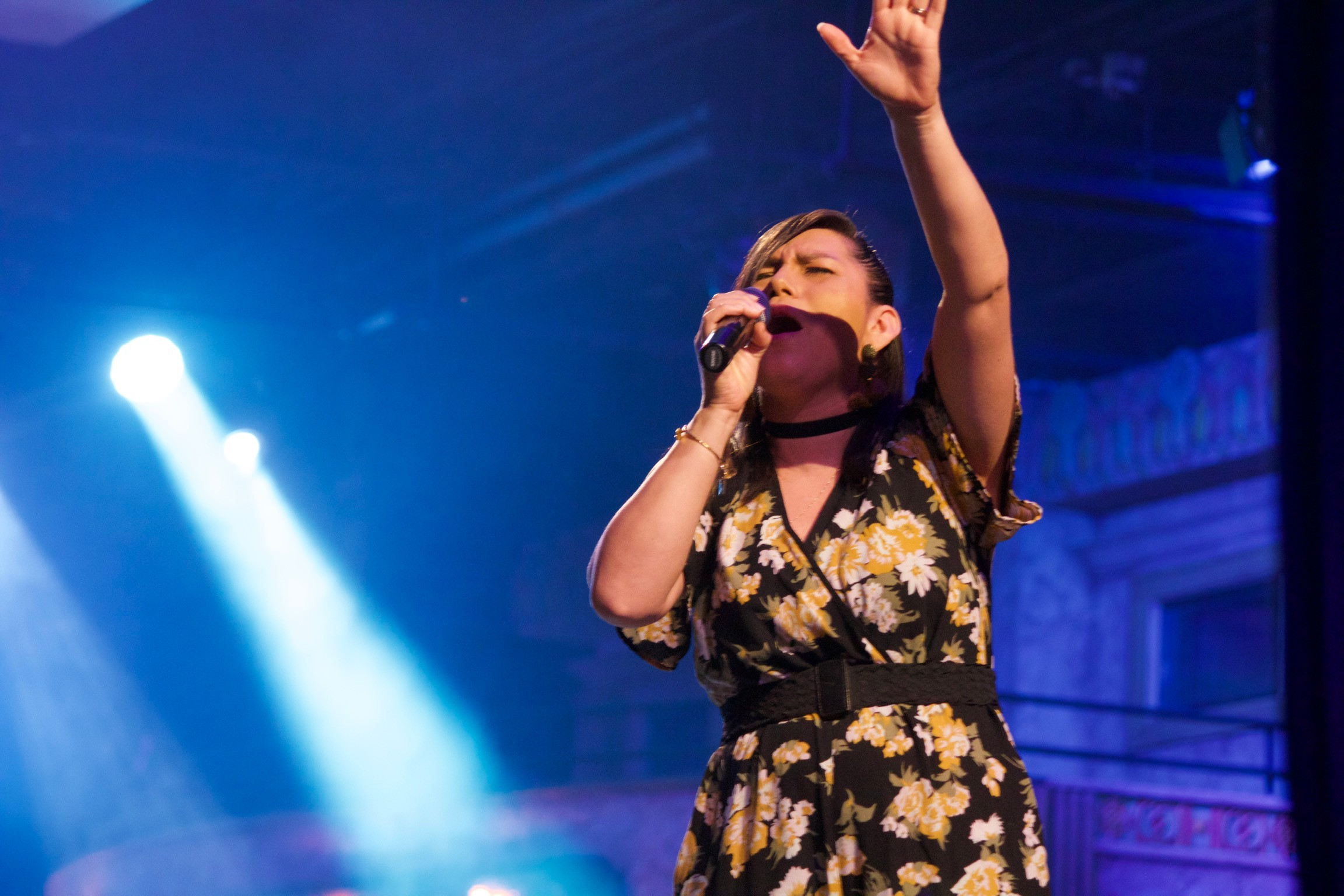 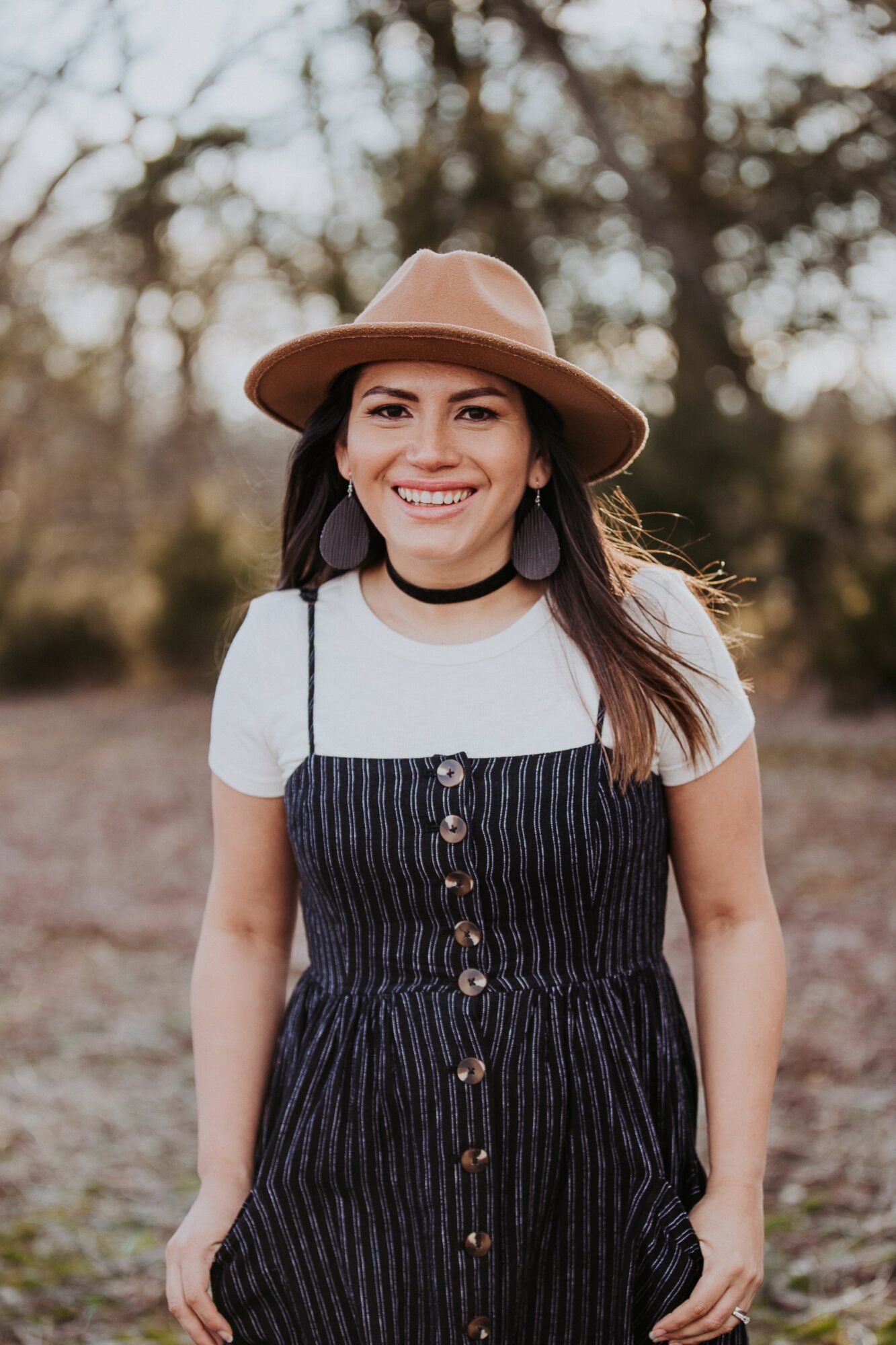 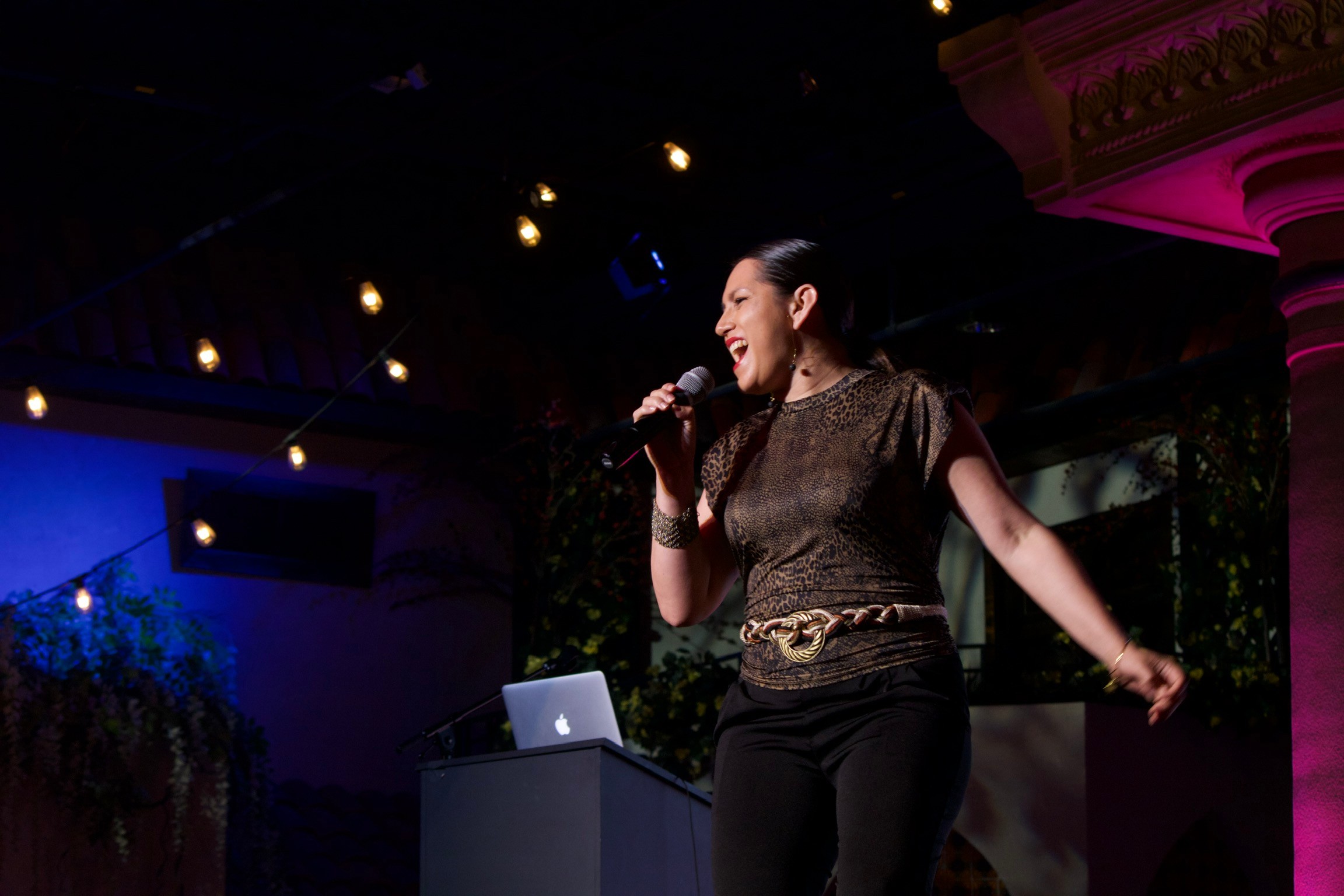 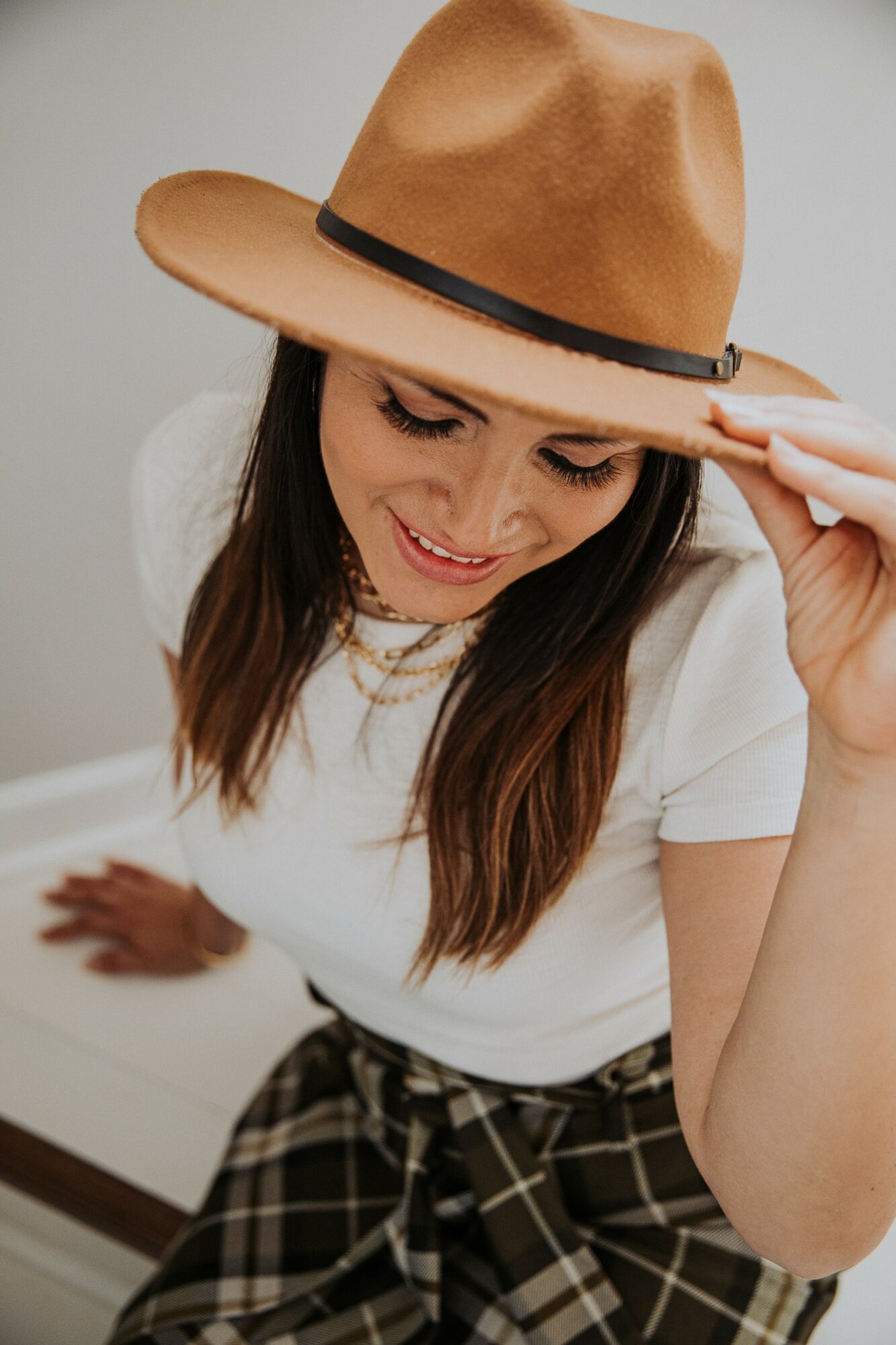 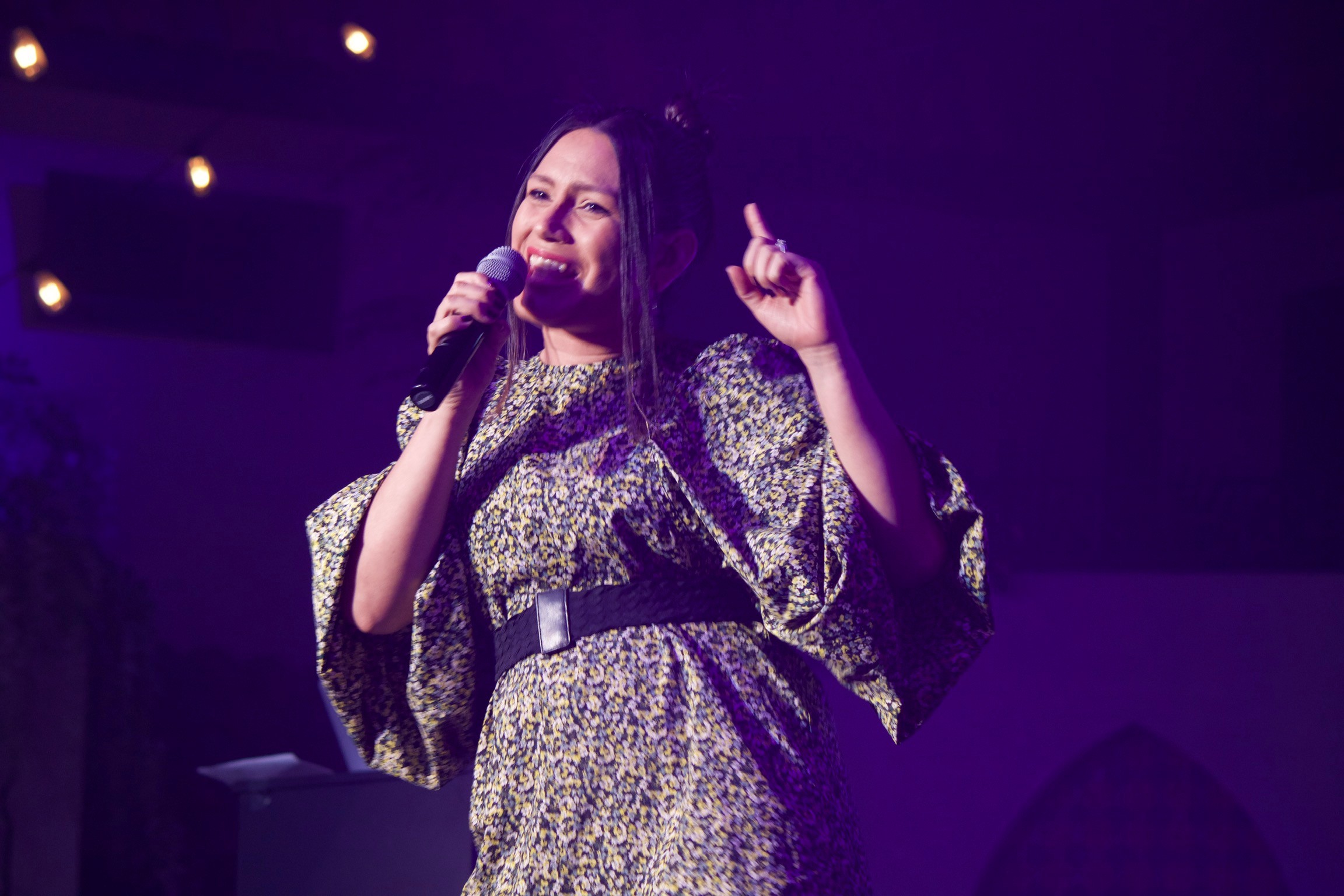 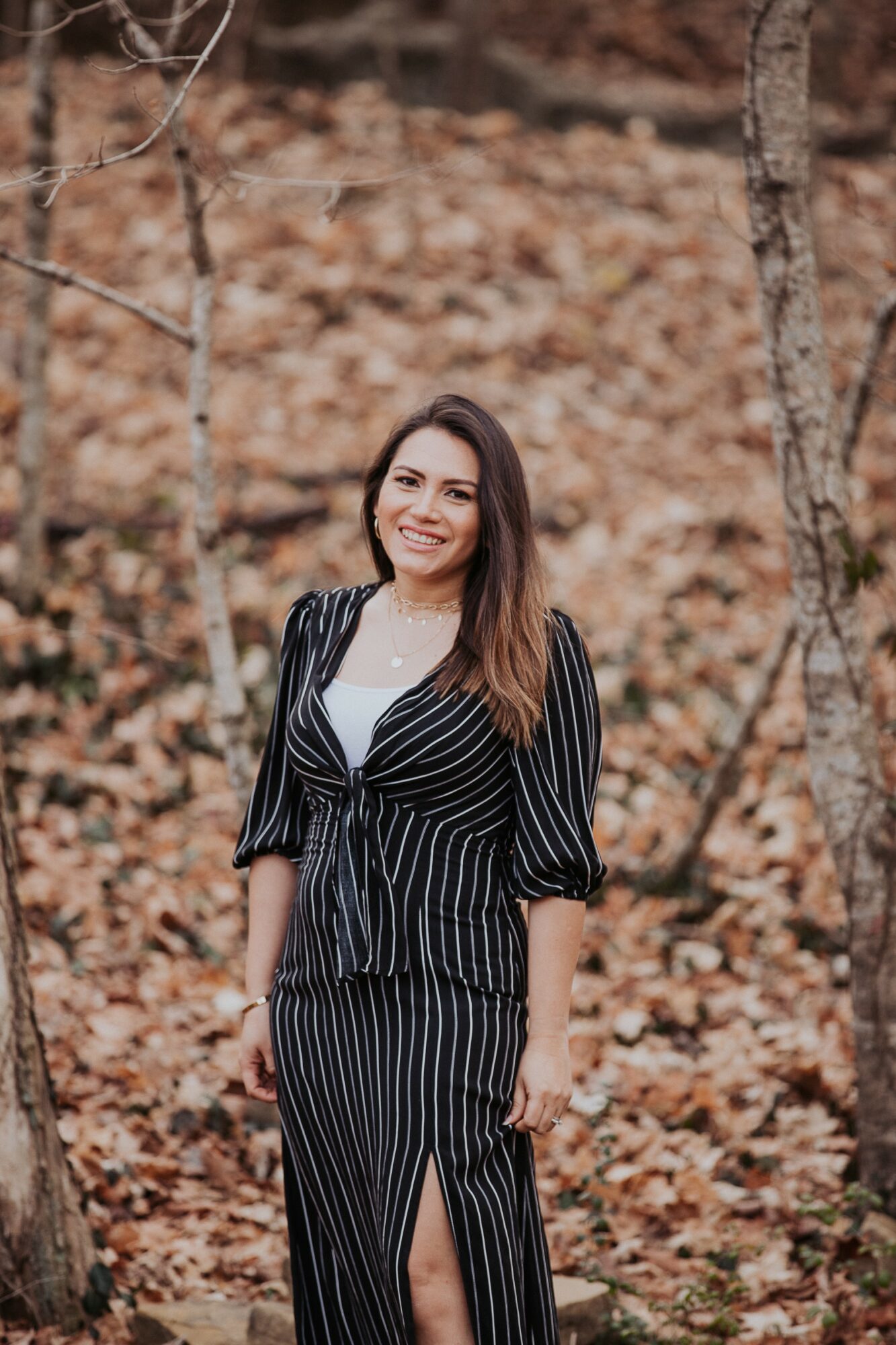 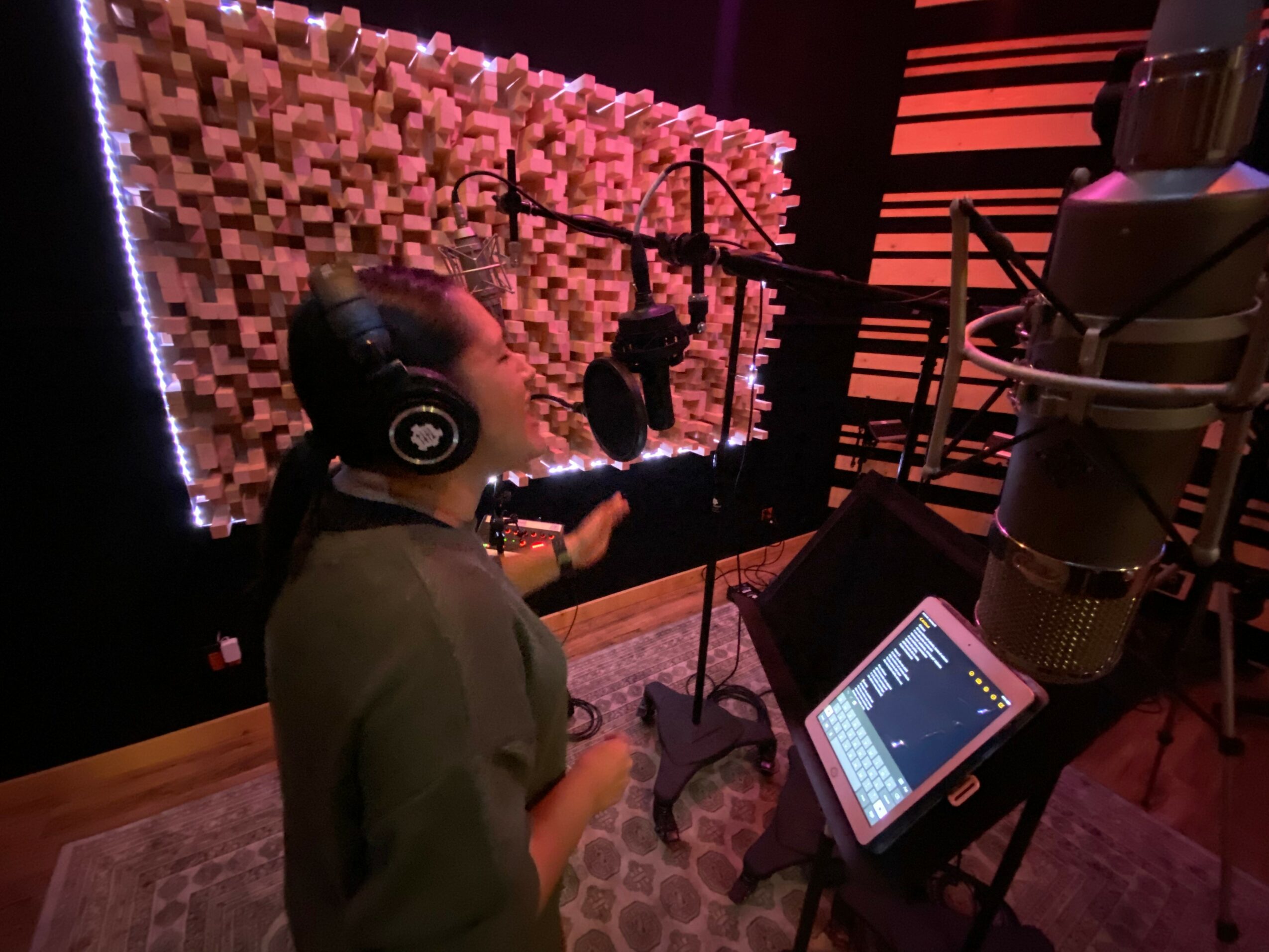 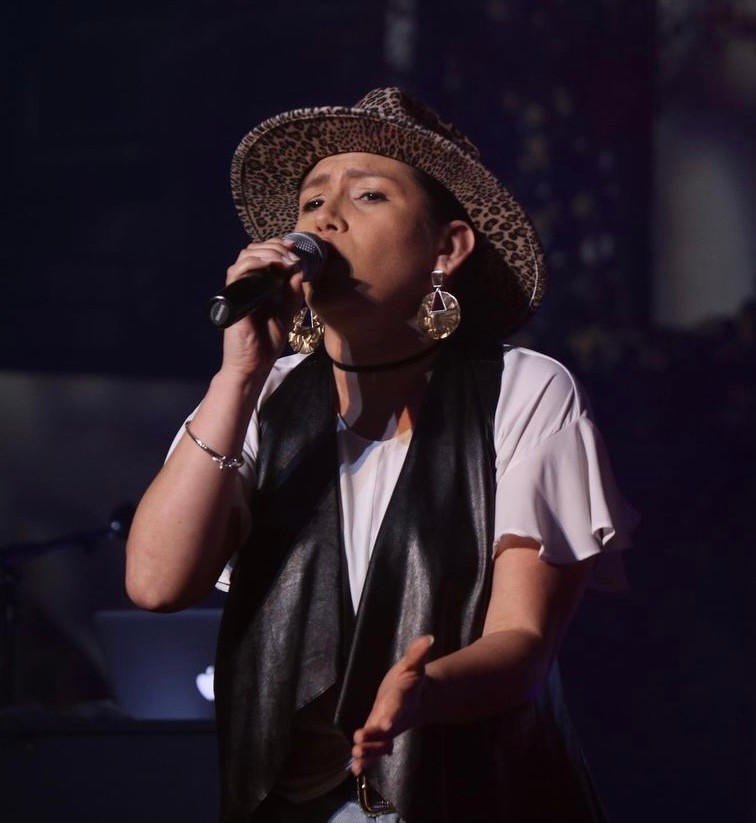