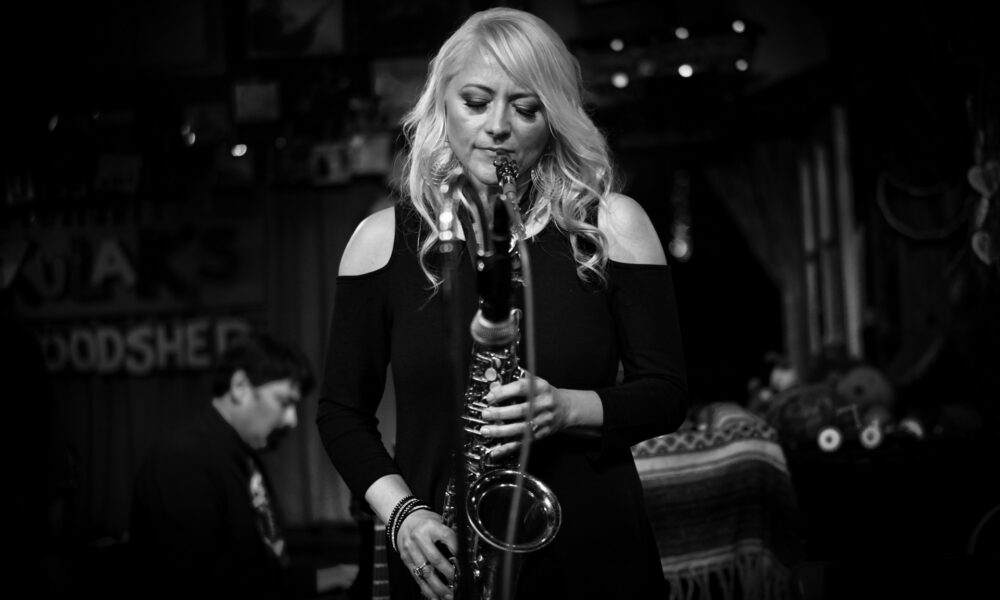 Today we’d like to introduce you to Suzanne Grzanna.

Alright, so thank you so much for sharing your story and insight with our readers. To kick things off, can you tell us a bit about how you got started?
Suzanne Grzanna was born and grew up in a small suburb of Milwaukee. Her parents, Don and Maureen Grzanna, are professional musicians, and she started piano lessons with her mother when she was five. Suzanne changed her primary focus to alto-sax in seventh grade. In addition to jazz and hearing her father and mother perform, she enjoyed other genres. Suzanne sang and played piano in her family band from a very young age.

While in college, she not only performed with the jazz band but the school’s symphonic orchestra and a Christian rock group. Suzanne also sang with the Milwaukee Symphony Chorus for many years, starting at 18. After attending Wisconsin Lutheran College and earning a music degree from Carroll University, she formed her jazz quartet. Suzanne immediately started a busy performance schedule, and she has not slowed down since.

I’m sure you wouldn’t say it’s been obstacle free, but so far would you say the journey has been a fairly smooth road?
Time has been a struggle. There are so many things to do as an independent musician. Working on your art craft of composing, practicing, and rehearsing is just the beginning. After that, time is spent on running your music business.

Can you tell our readers more about what you do and what you think sets you apart from others?
Suzanne Grzanna is an award-winning songwriter, saxophonist, vocalist, arranger, producer, music publisher, and sync music library who composes music and lyrics. Suzanne is also a member of the Recording Academy, SAG-AFTRA, Hollywood Music and Media Awards, Society of Composers & Lyricists, and Guild of Music Supervisors (Friend). She has nine albums released on her label Diva Records and has recorded over ninety songs. Her music has been featured in many films and played across the globe on the radio. She has performed for many music festivals and private events. Suzanne loves to connect with the audience and share her love for music with them. She is very passionate about creating and loves being a part of the amazing musical community. Suzanne just released an original jazzy Big Room – Breaks – Electro tune titled “Simply Sunday After Hours” (2022), Love Sick with Kim Cameron (Sax Diva. 2022). Suzanne also performed on Justine Blazer’s Tears of Blue (2022) and has a new Dolby Atmos Jazz album being released in 2023.

“I have been fortunate to perform at so many places. Love to play at festivals because it’s fun to be on a large stage, reaching as many people as possible. But, I also enjoy performing in more intimate club settings since it is easier to communicate with each individual. Talking to the audience is one of my favorite things to do.” In the future, I want to continue my musical life and share my love for music with all.”

More information about Suzanne Grzanna can be found at Divarecords.US 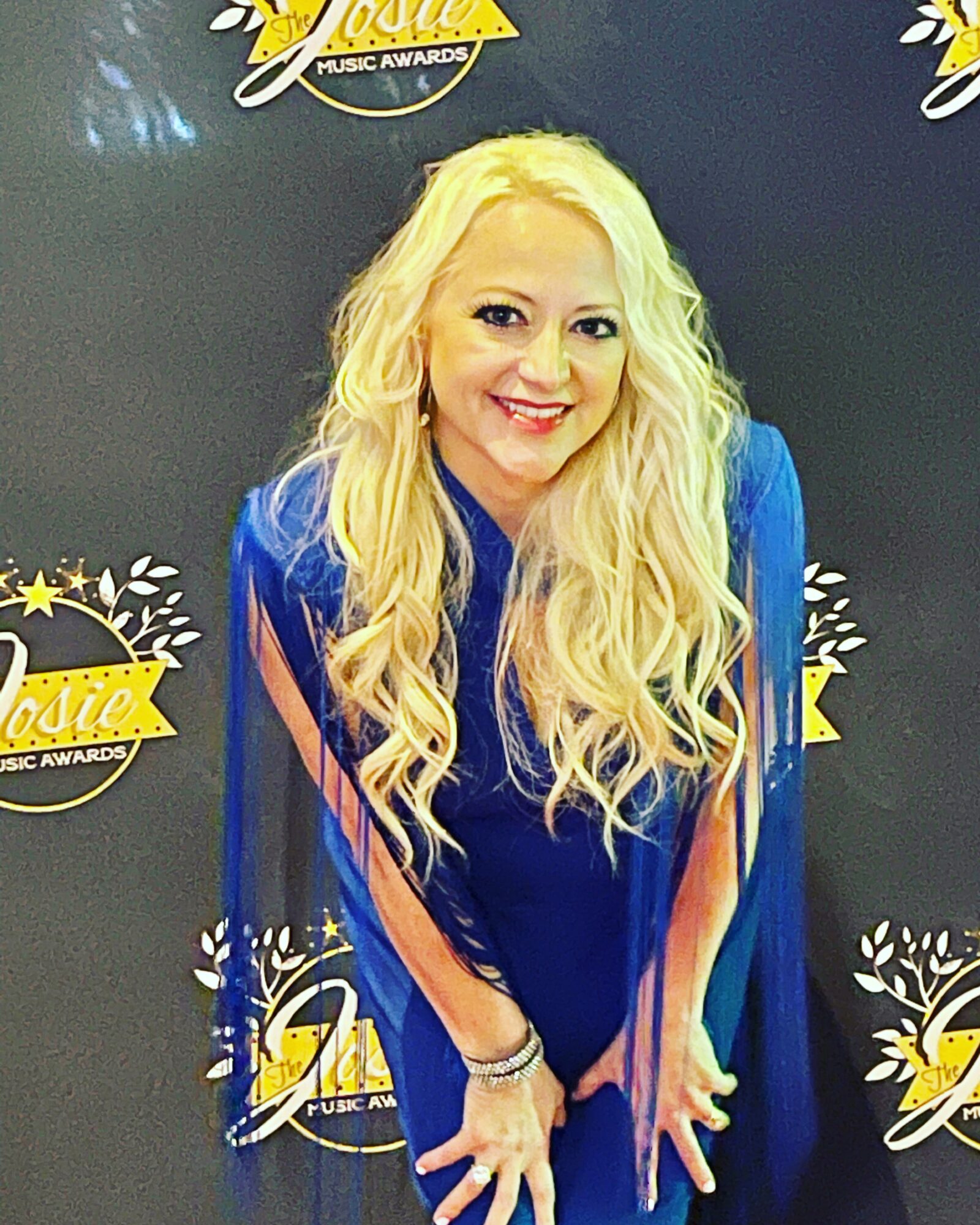 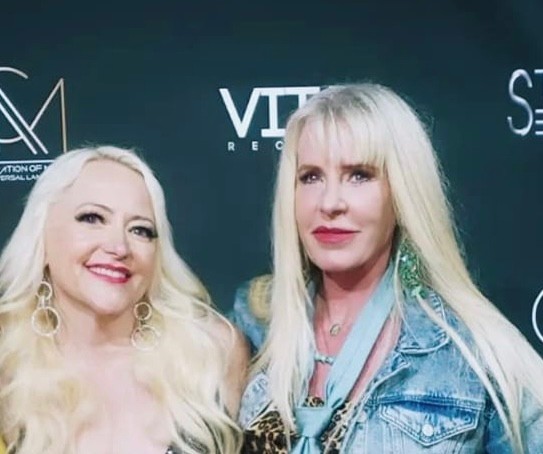 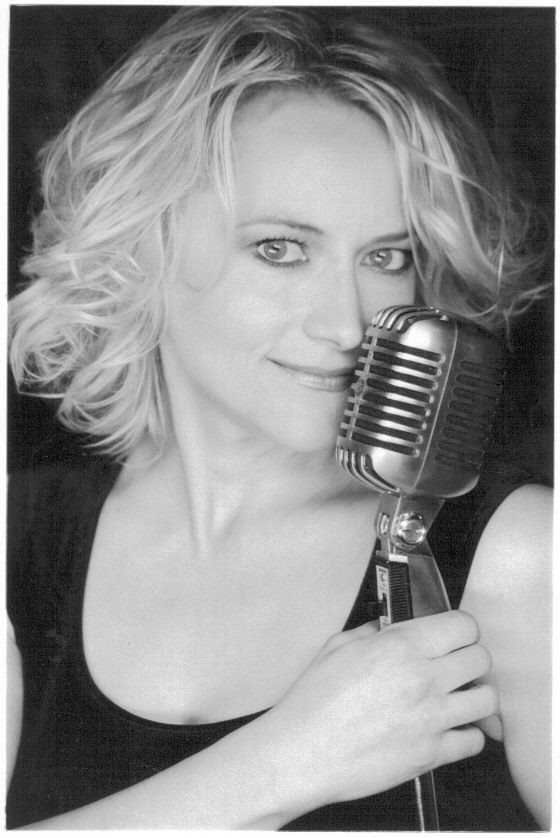 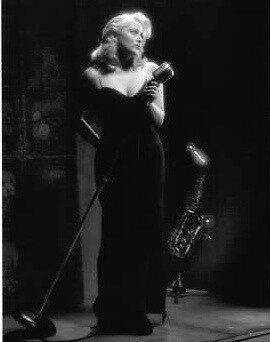 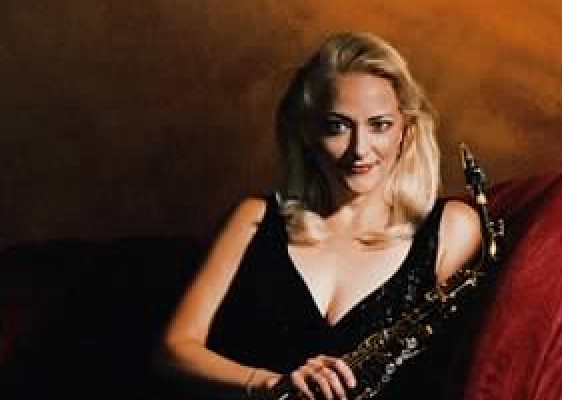 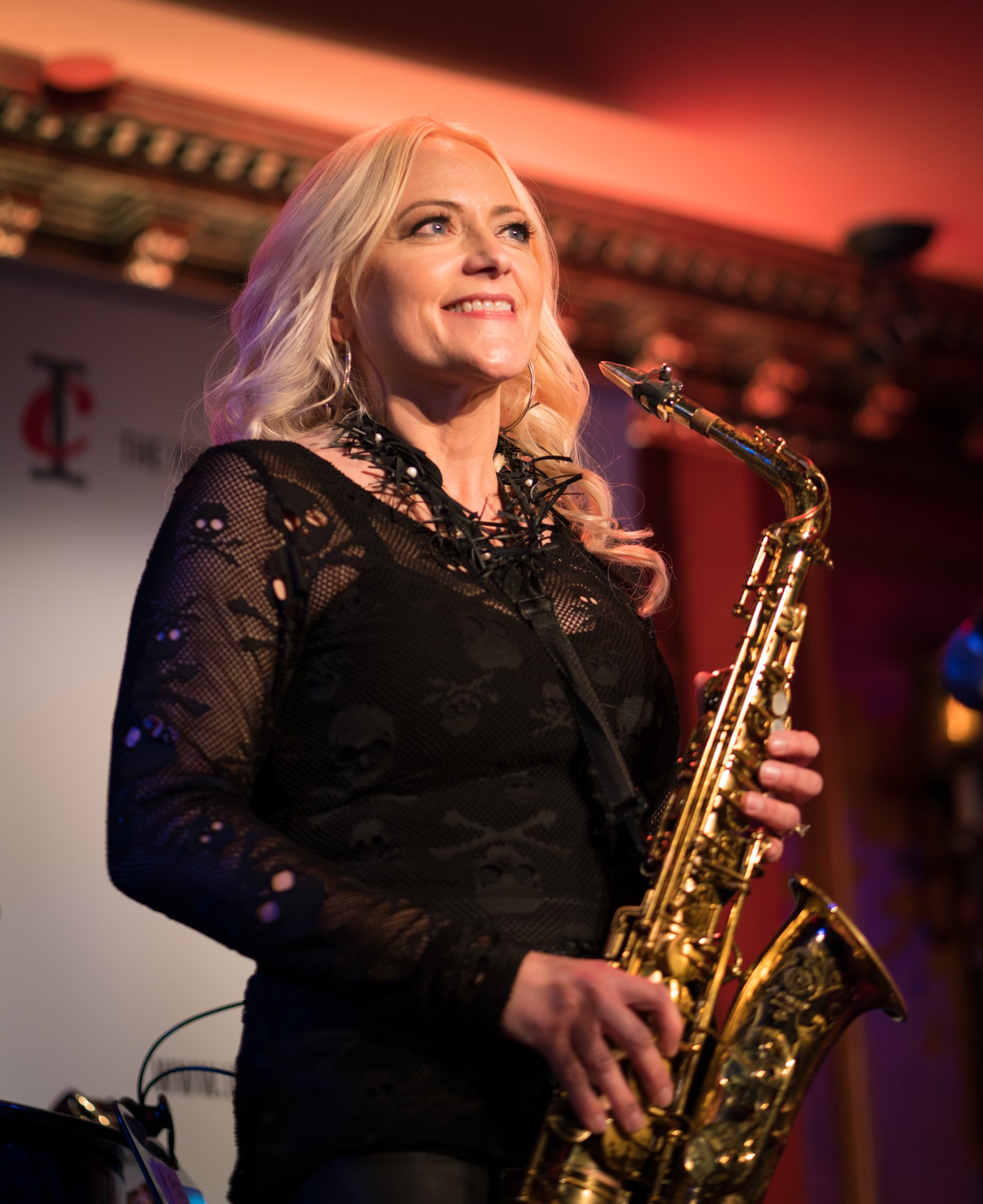 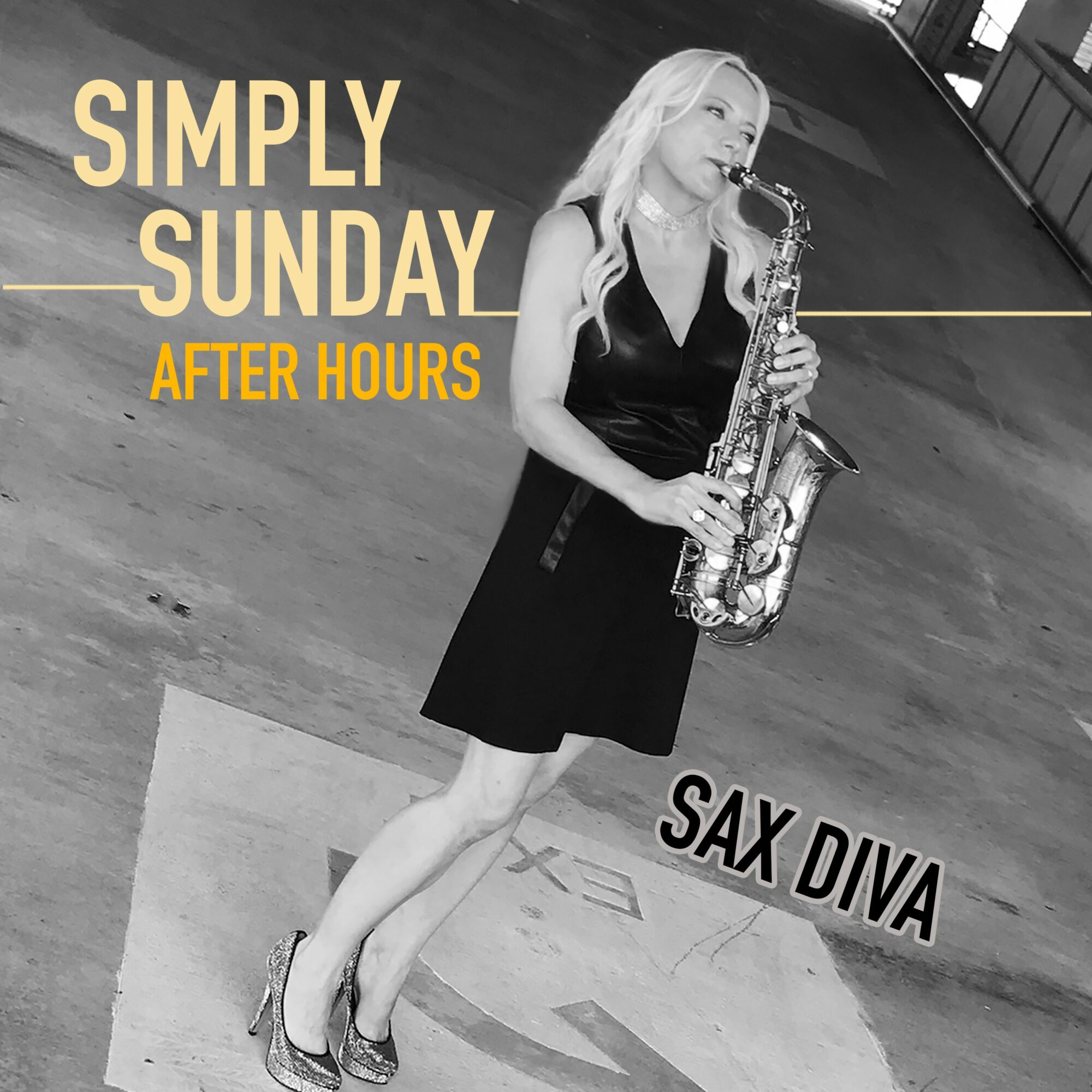 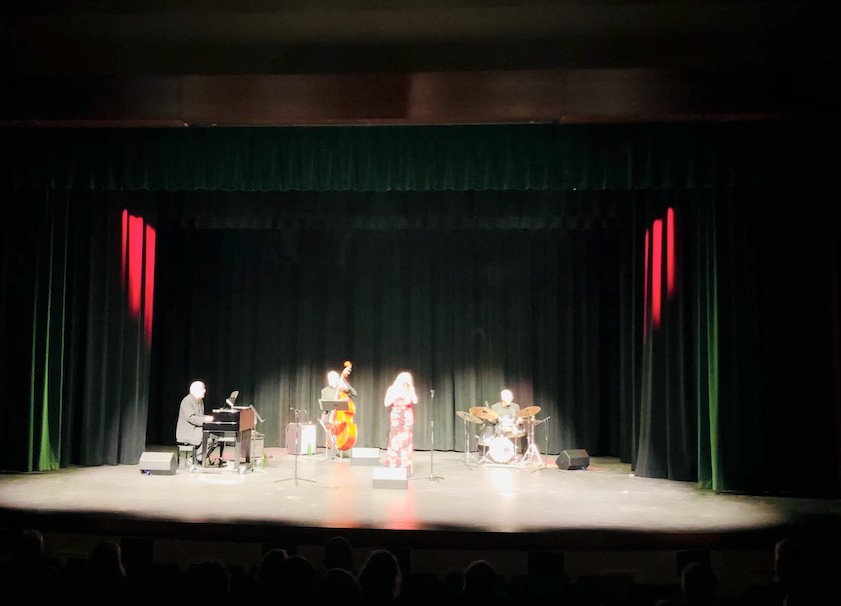 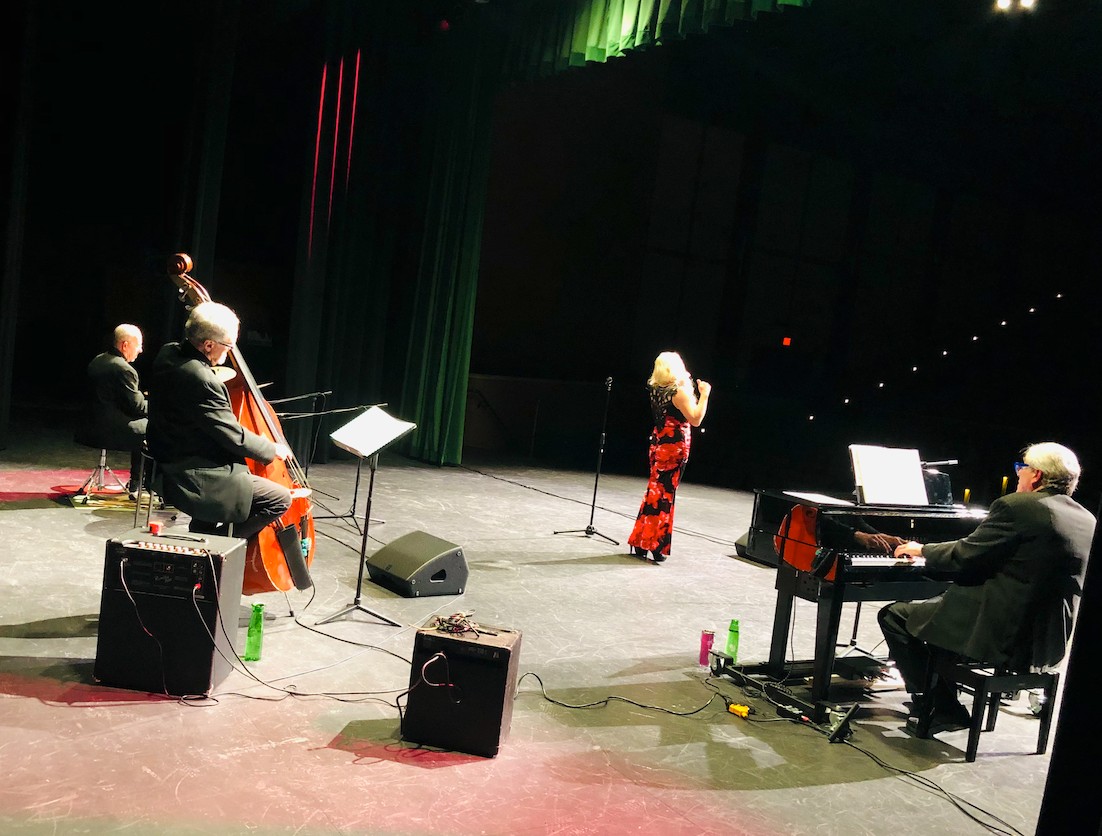