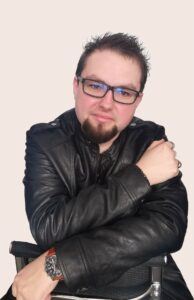 Today we’d like to introduce you to Adrien Balboa.

Alright, so thank you so much for sharing your story and insight with our readers. To kick things off, can you tell us a bit about how you got started?
I started to get drawn to writing in mid-summer 2005. At this time, I was 16 and I was a high school student in Normandy – I was studying commerce. After I quit my studies in automn 2007 – it had been six months since I had completely dropped out -, I worked in commerce – however, I only had short contracts – and, the same time, I principally wrote poems as well as articles about films – I’m a cinephile, since childhood I’ve been fascinated by this art – or artists that I was very interested in. Everything was readable on blogs at that time. It lasted 10 years. And one morning in May 2017, I finally had the inspiration to write a first novel: “Les veufs”. It came like that, suddenly. I was lucky enough to be able to write it in less than three months. I immediately proposed it to a Parisian publisher, Edilivre. I went with the nerve and they immediately accepted it. They even encouraged me to contact them again if I had another manuscript. I was making my dream come true. So, I took my chance and I devoted myself solely to writing books.

My second novel, “A mort les humains”, was published in April 2018. I always try to publish a new book per year.

In addition to this activity, for three years I’ve been writing an article every month for a website devoted to French rocker Johnny Hallyday – one of our national glories.

Would you say it’s been a smooth road, and if not, what are some of the biggest challenges you’ve faced along the way?
There were been three obstacles. The first took place in 2018. After the publication of “A mort les humains”, I embarked on a project that took me six months of work, almost every day, ten to twelve hours a day. In the end, this manuscript was a thousand pages long. But for questions of rights – the content being quite specific -, no one wanted to publish it. But I’m an optimist by nature, I don’t despair and intend to take this book again to have it published one day.

The second took place this year. My fifth novel, “Les larmes de Cassandre: La nuit des vampires” – the third volume of my saga who started in 2019 -, was to be published during the winter of 2020-2021 but because of the second and third confinement in France, as well as the teleworking, its release has been postponed three times – and while there was been no problem for the previous volume, “Le fou prend la Tour”, yet released at the start of the pandemic. This novel was finally published in early July.

And recently, during the first weekend of December, my first poetry book, “Apocalypse”, was due out for Christmas, but at the very last moment, I realized that there were still a handful of changes to be made. These are things that happen, especially in the publishing world, but it’s really not pleasant. Especially compared to the readers who expect this book.

Thanks – so what else should our readers know about your work and what you’re currently focused on?
My main goal when I writing a book is to entertain people, to take them somewhere, but also to surprise them without losing them along the way. That’s why each of my books has its own rhythm. This is also why my first three novels have different genres – one dramatic, the next post-apocalyptic, and since 2019, very dark stories – and that I try to vary very slightly each volume of my saga – which swimming in fantastic and horror. As far as the way I work is concerned, I mainly write in the morning – generally I spend the afternoons proofreading me. This is when I’m most inspired as I sometimes base myself on my own dreams. Or my nightmares.

Do you have any advice for those just starting out?
Be very careful. Take into account all the parameters, check everything before diving into this kind of adventure. In the literary world (an environment which is not obvious every day), a mistake can cost a lot. Having a big misadventure while you make your dream come true must be a truly excruciating thing. 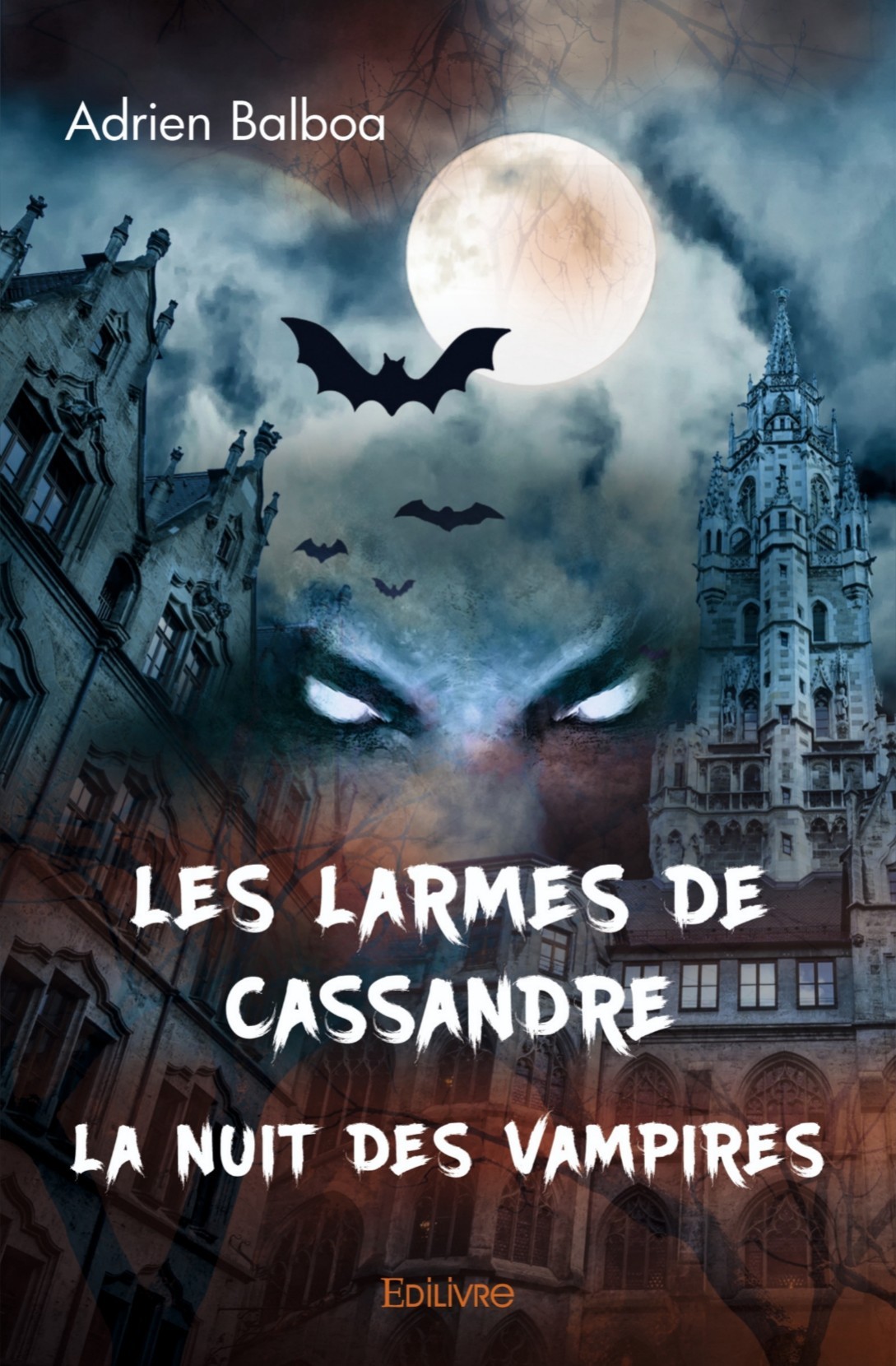 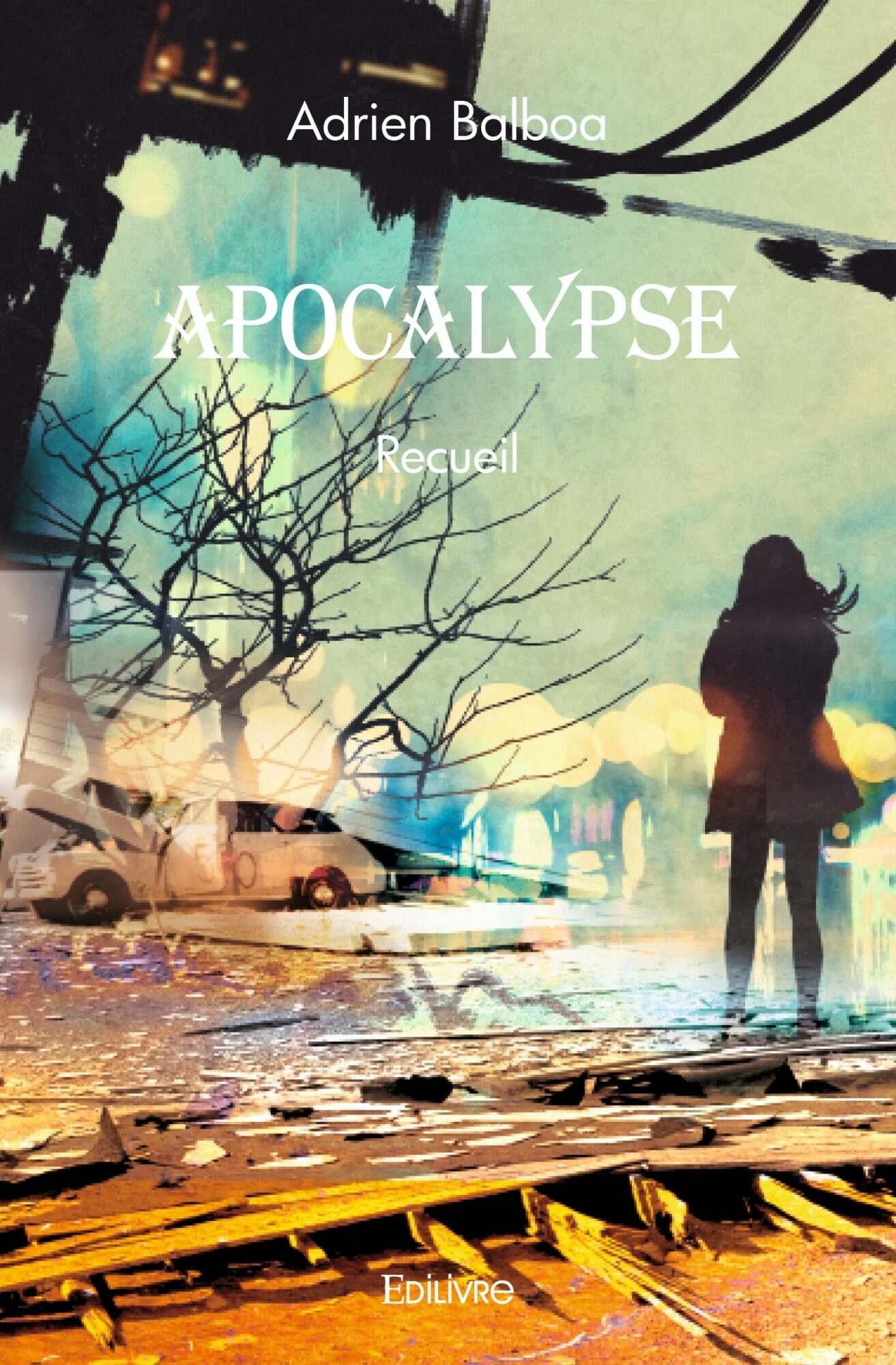 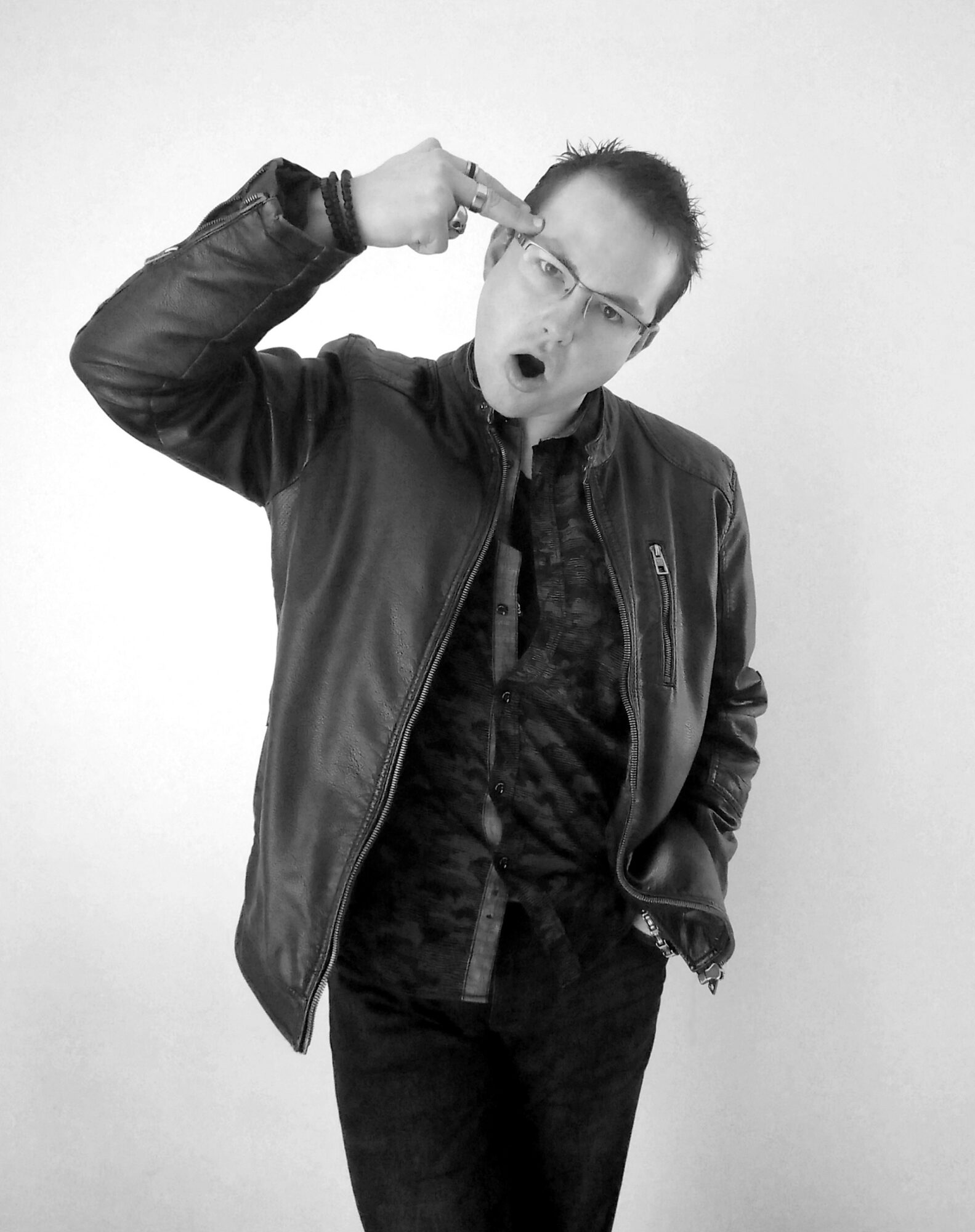 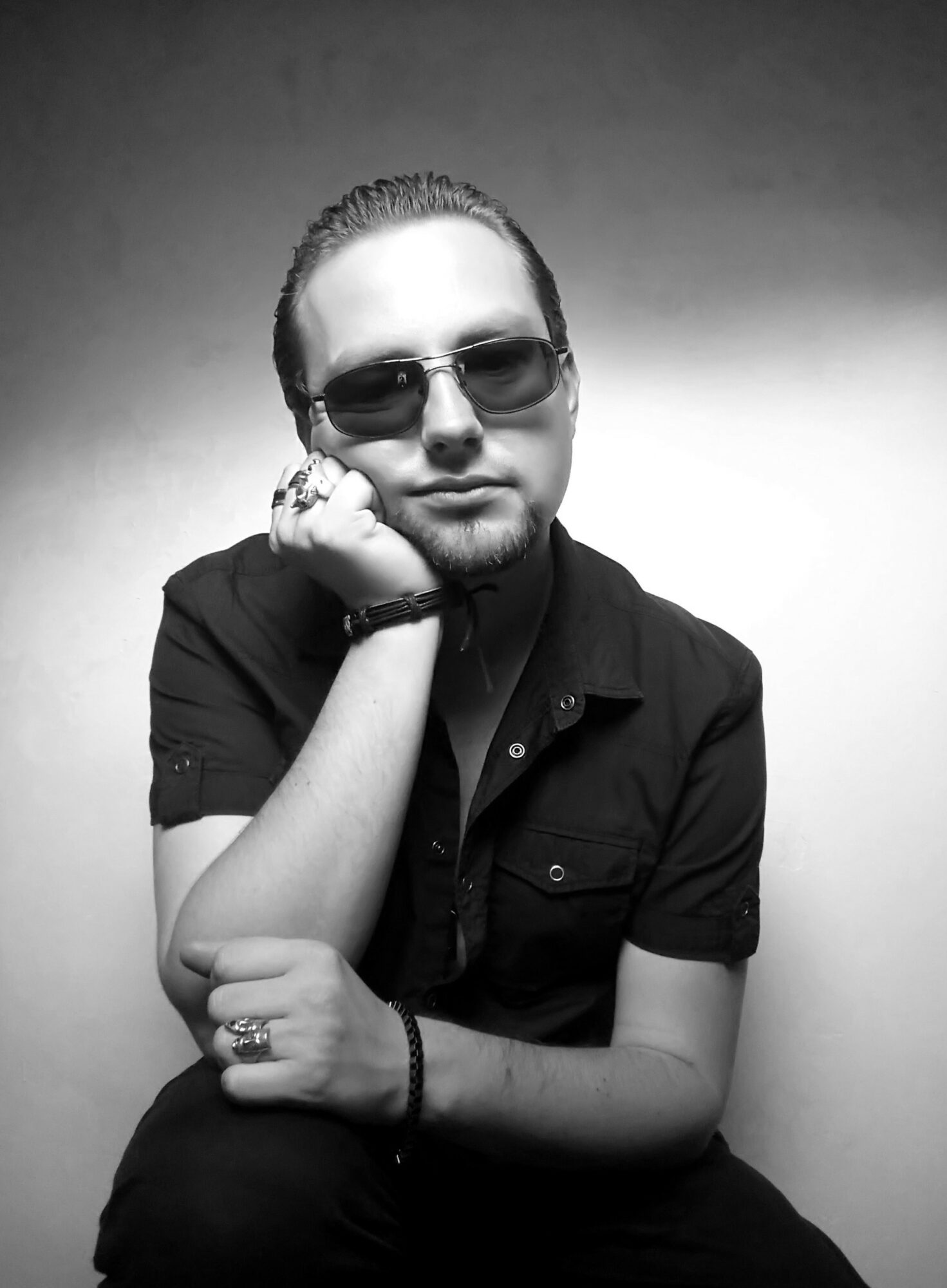 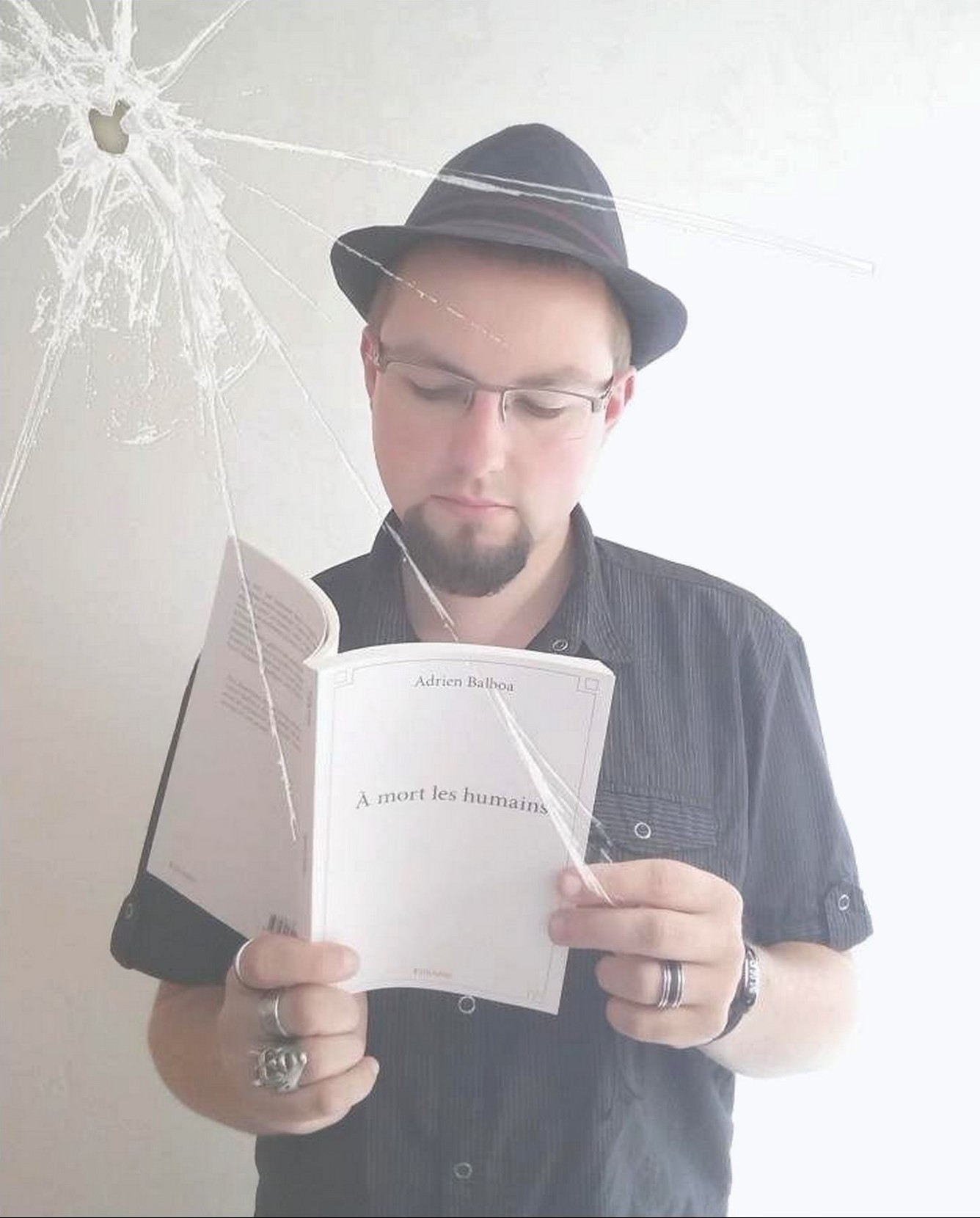 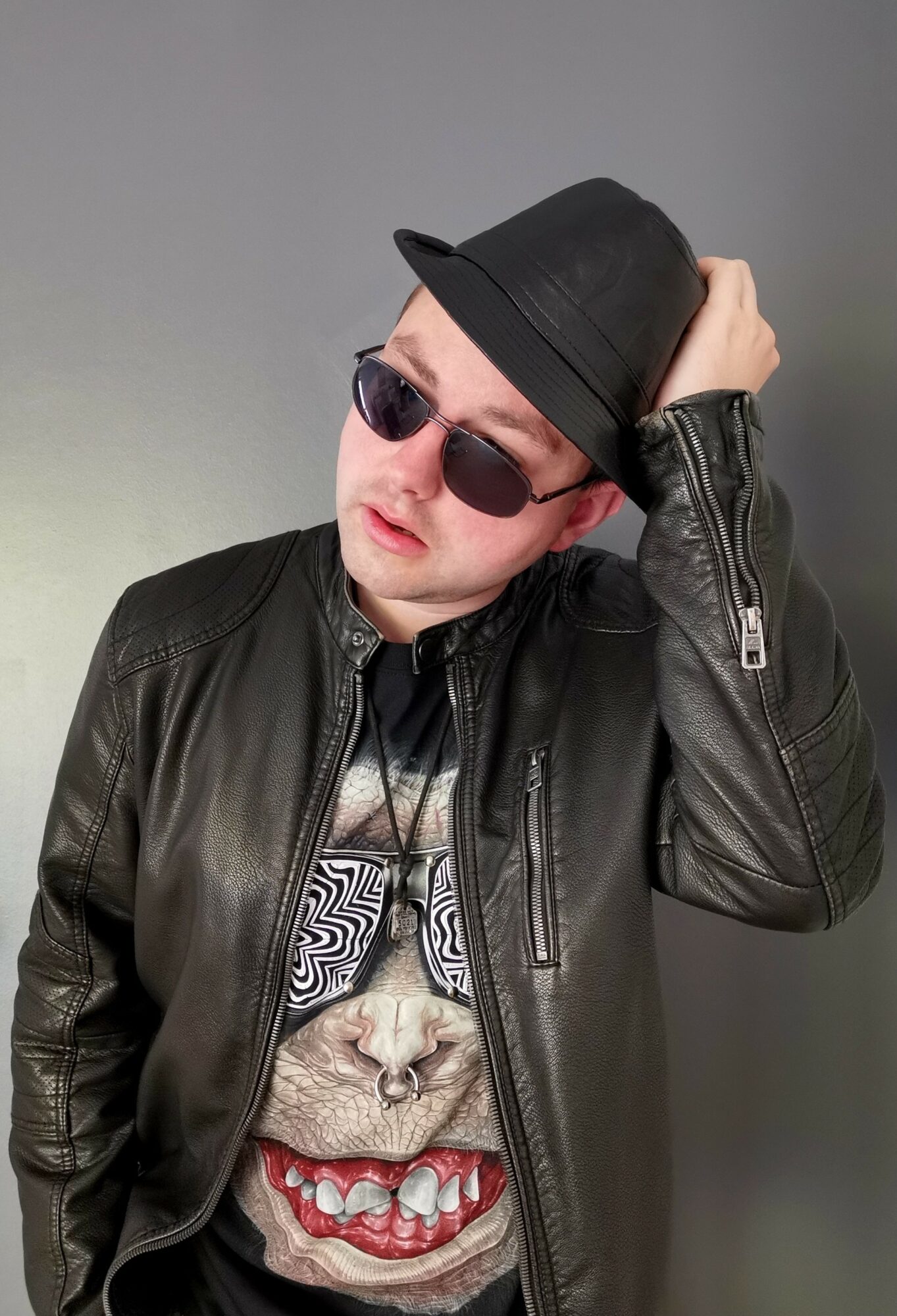 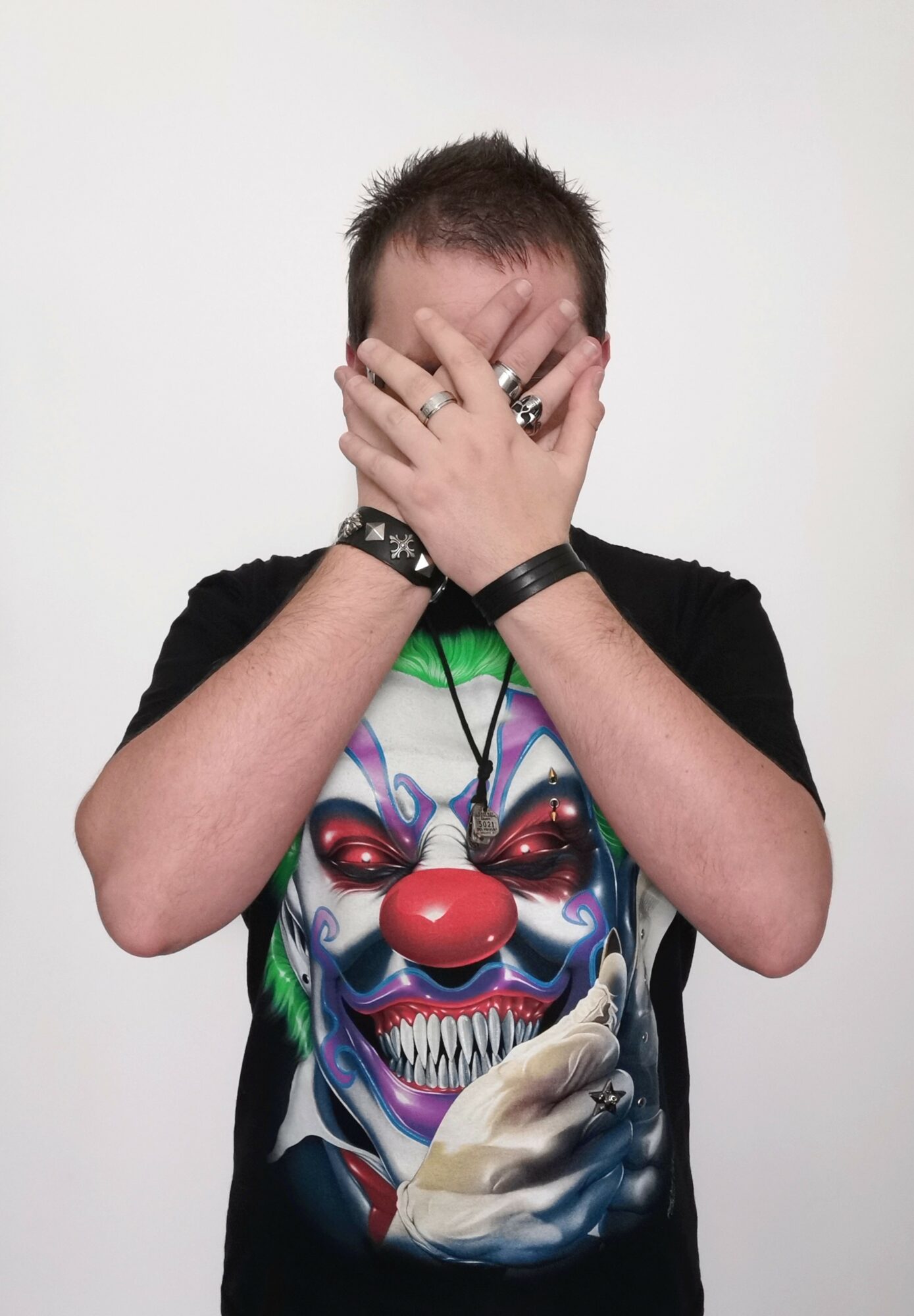 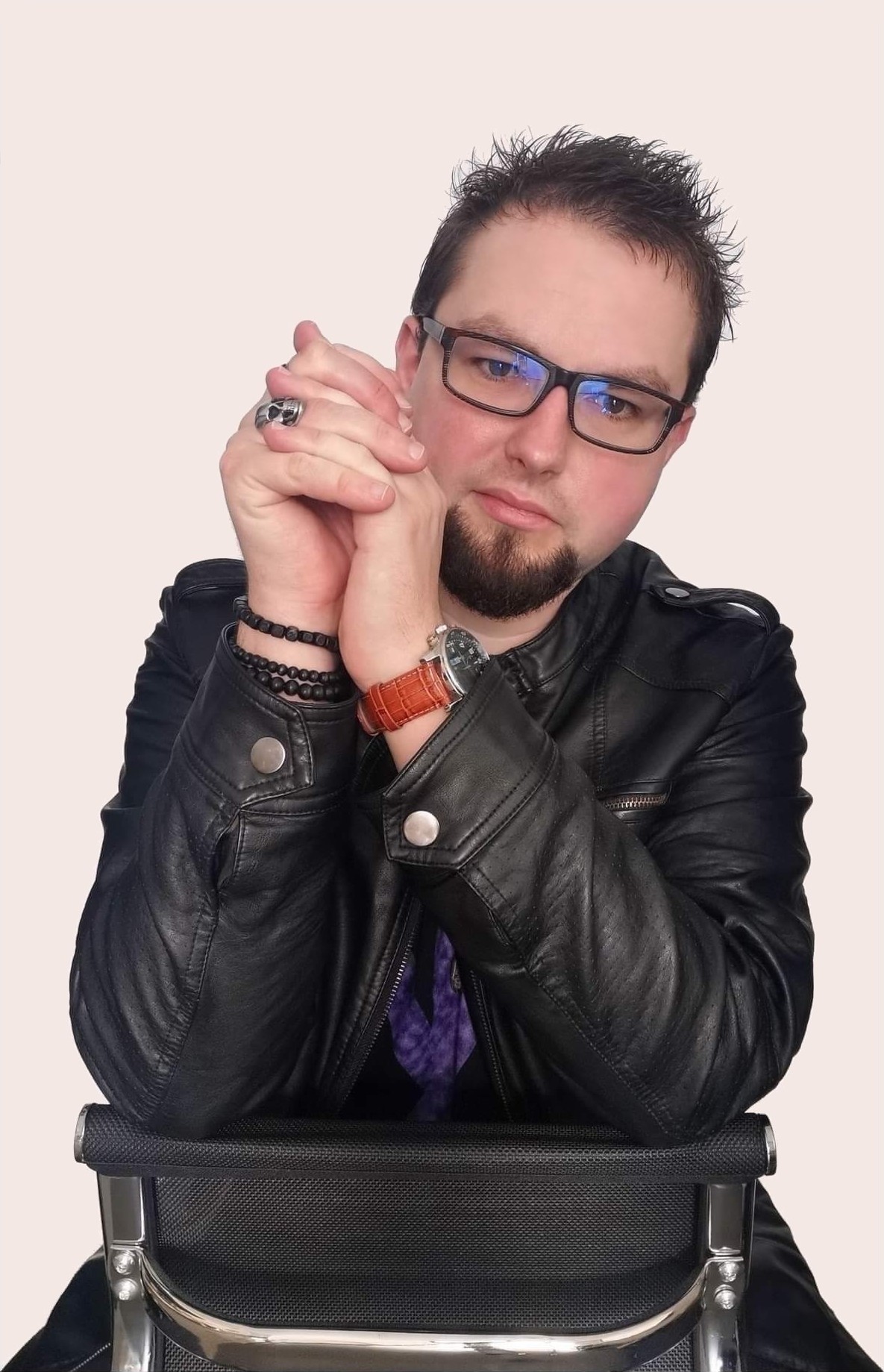