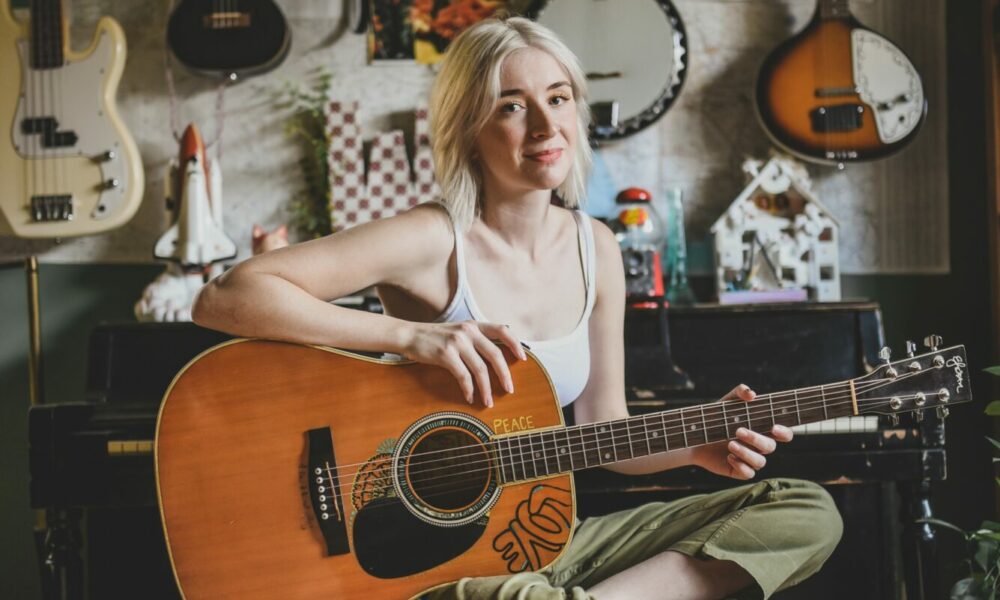 Today we’d like to introduce you to Graci Phillips.

Alright, so thank you so much for sharing your story and insight with our readers. To kick things off, can you tell us a bit about how you got started?
Growing up in a very musical household, sometimes I feel like I didn’t have any choice other than to do music! Both of my parents were singer-songwriters and music was very encouraged from a young age. Because of this, I got to have the privilege of growing up around a lot of music, musicians, studios–it was a normal part of my life. So, it’s not surprising that songwriting came very naturally to me. In high school, I started to get a little more serious about my music and was even able to record an original song on a family album. Through this experience I was offered a production deal from a fantastic producer and my first album, Catastrophe came to life! In the ten years since the release of Catastrophe I’ve been full steam ahead with music! I’ve been very lucky to be surrounded by fantastic musicians and creatives that have helped me continue to produce and release my music. In fact, we’re in the middle of releasing several reimagined versions of songs from my first album now, to celebrate the ten-year anniversary. It’s been a wonderful experience.

Alright, so let’s dig a little deeper into the story – has it been an easy path overall and if not, what were the challenges you’ve had to overcome?
I don’t think anyone would describe the experience of being an independent musician as a smooth road, but it’s worth every bit! As an independent creative, meaning I have no record label backing or funding me, it’s on me to build my career the way I want it to be. While it’s not easy, I think it’s incredibly gratifying! I get to do things exactly how I want and I have a lot of flexibility. Being independent means, I get to have a very special relationship with my fans. They’re the ones who fund my music. My fans get to be my record label. Everything you see in my music was built by me, my musical partners, and my fans. Which is incredibly special.

Thanks for sharing that. So, maybe next you can tell us a bit more about your work?
I’m a multi-instrumentalist, singer-songwriter! My main instrument is guitar, but I also play piano, bass, ukulele, and mandolin. I’m very proud of my released projects and very excited about what’s coming next! In addition to the singles from our Catastrophe Reimagined project that are beginning to come out, we’re also in the beginning stages of recording a new full album. I’m so proud of these songs and am so excited to get them into the world.

Select onstage career highlights include performing at the 2018 and 2019 TCS New York City Marathon for 52,000-plus runners and spectators and performing for several thousand people in LA at the 2012 ASCAP I Create Music Expo. When I’m not on stage or in the studio, I give back by being a mentor to young female writers through the non-profit Girls Write Nashville.

How do you think about luck?
I think I was lucky to be born into a family that is so supportive of the arts. I’ve had many other talented friends who didn’t have the support of their families and it’s made it much harder for them to pursue music as a career. So, that was luck, considering I had very little to do with that. However, in general, I don’t quite believe in just luck when it comes to things like this. I love the Seneca quote, “Luck is what happens when preparation meets opportunity.” And I think that’s the gospel truth! It’s not “lucky” that I’ve spent 15+ years honing my craft, it’s a lot of hard work and dedication! So, the good things that have come to me in music, I believe, have been a combination of hard work and making myself available for new opportunities. 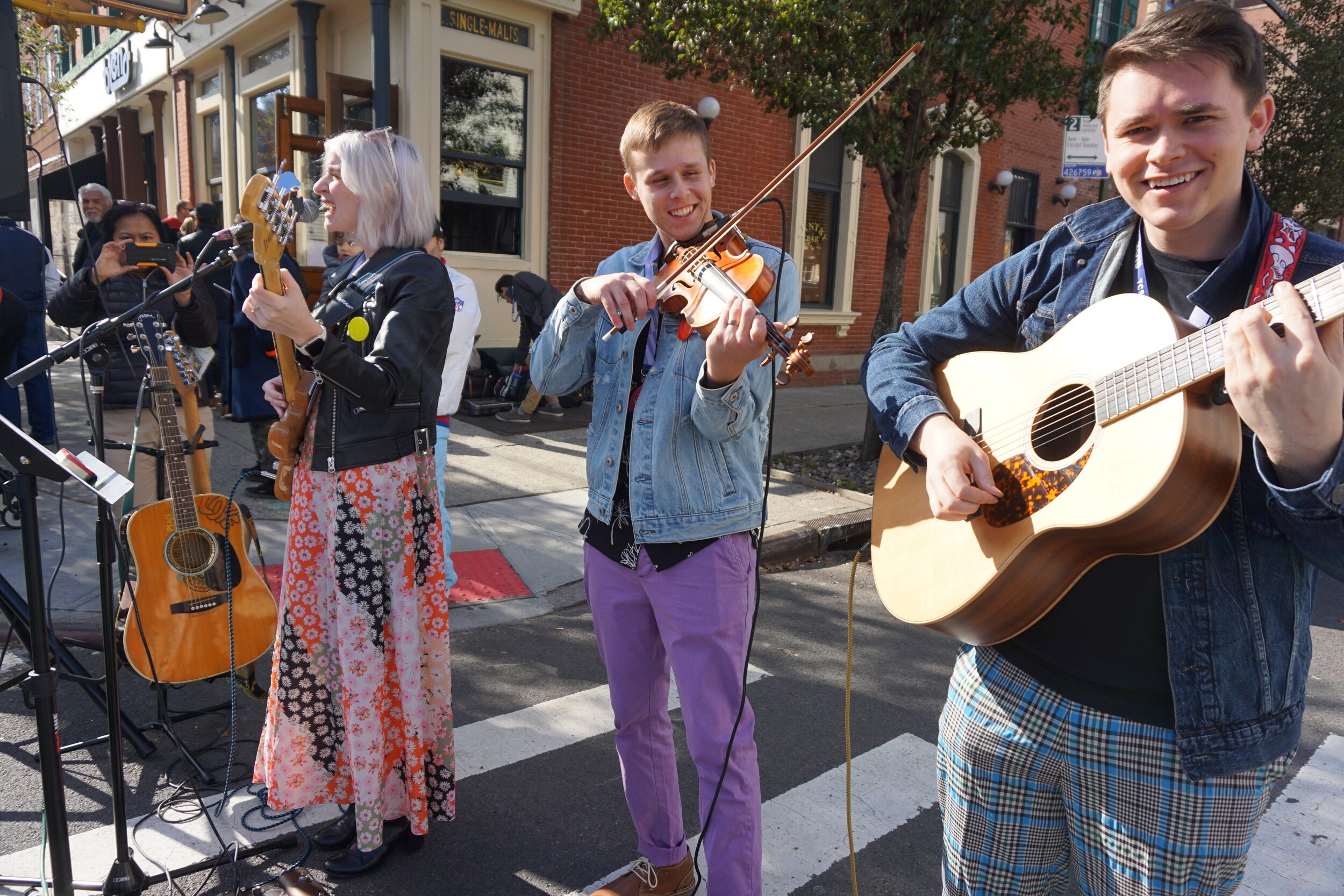 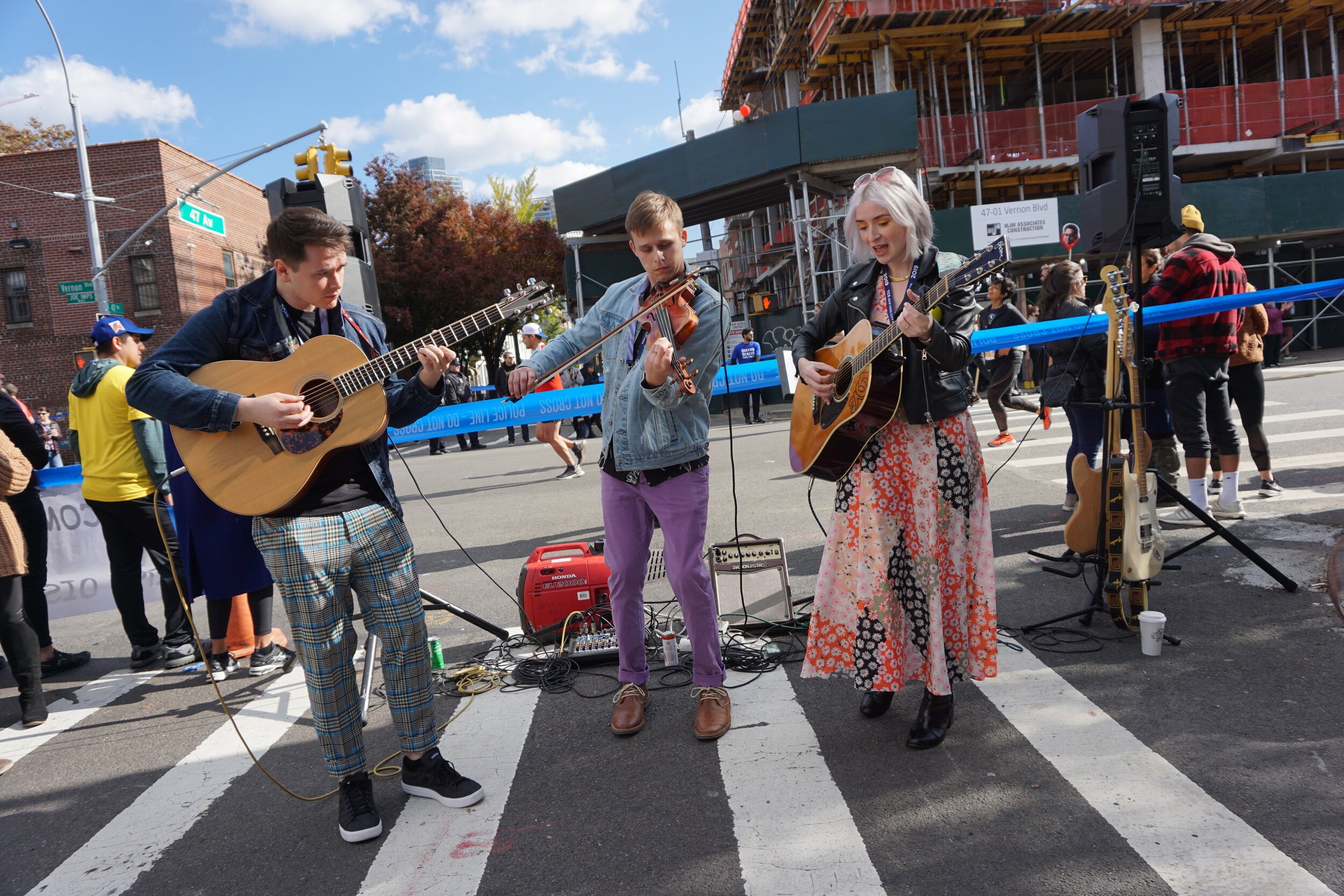 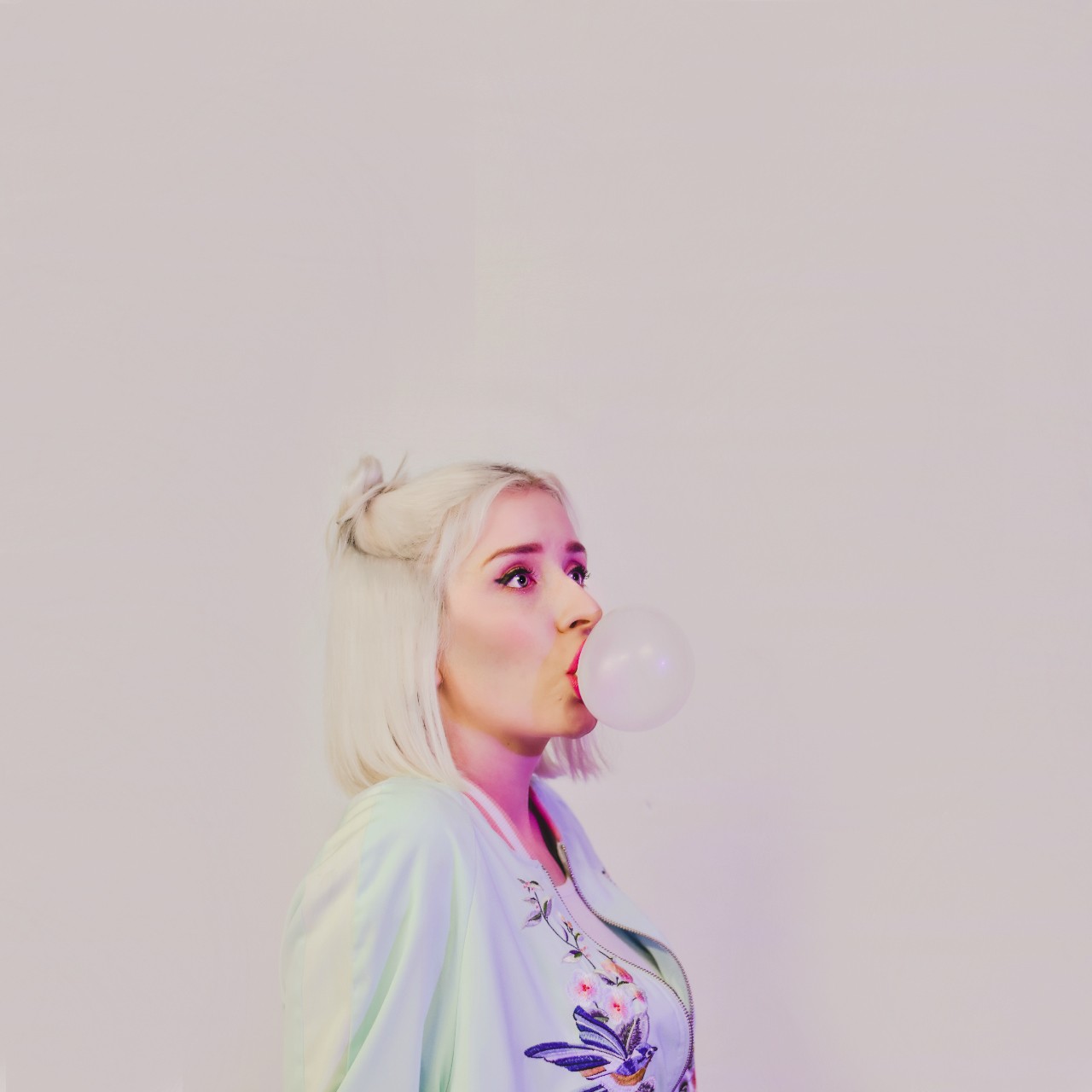 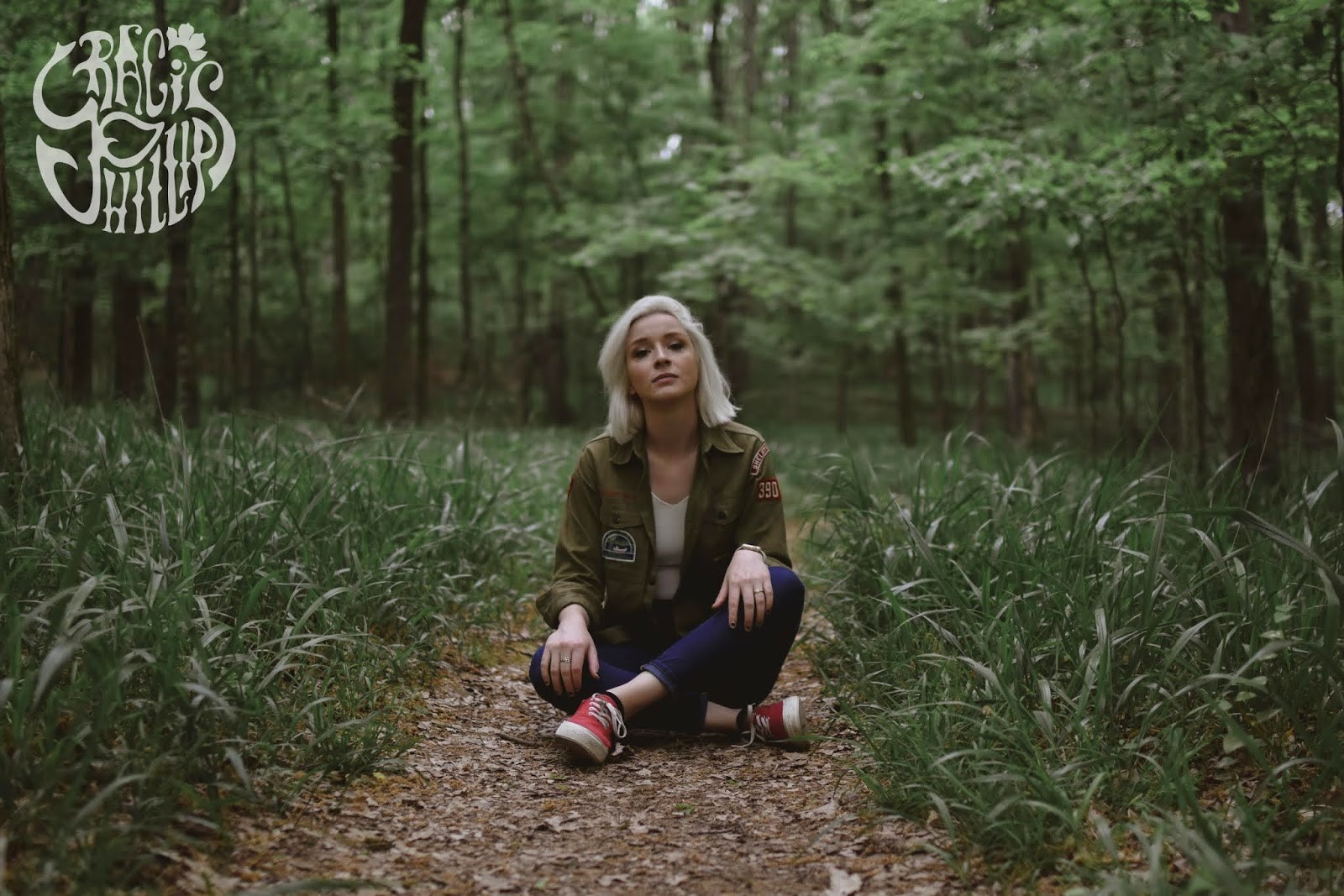 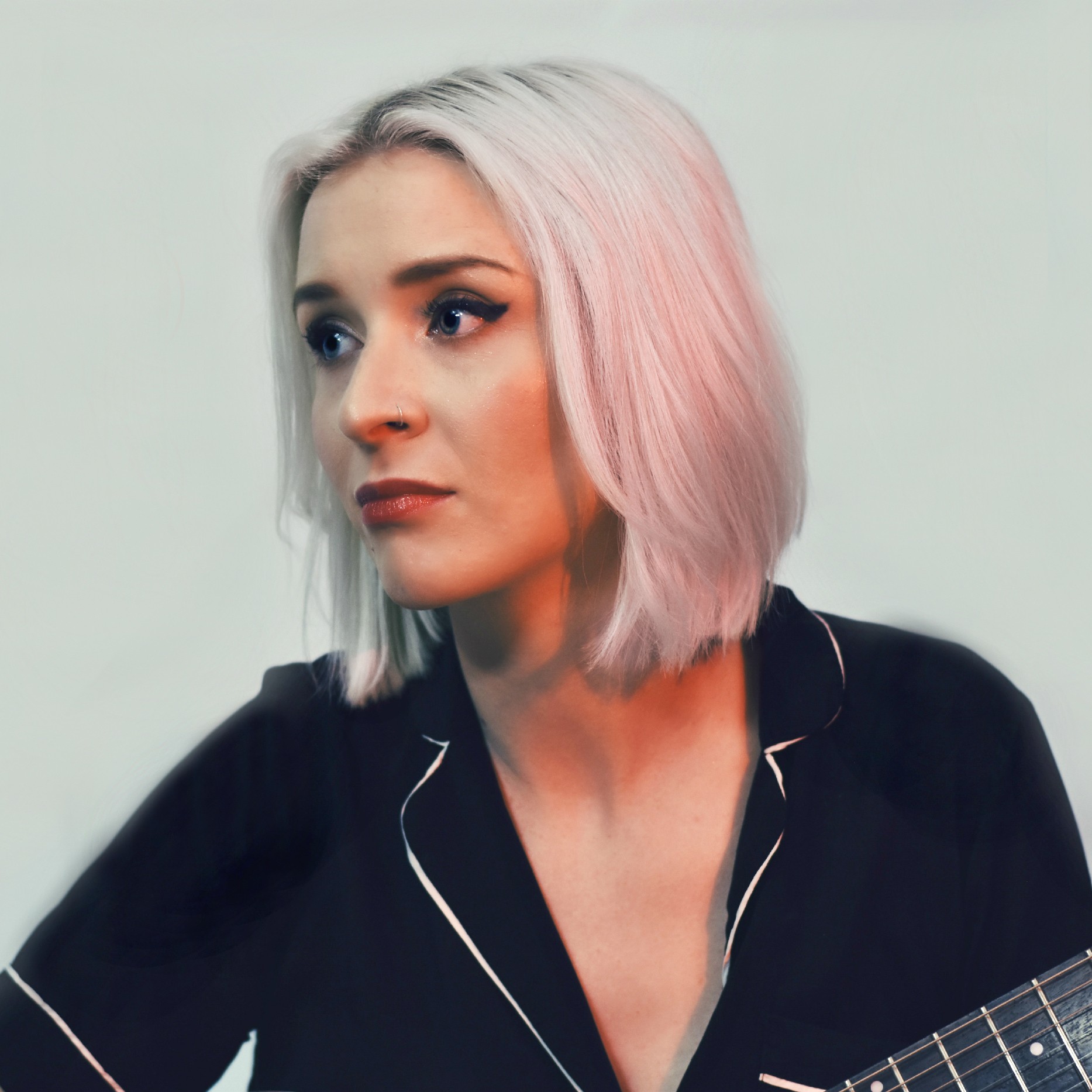