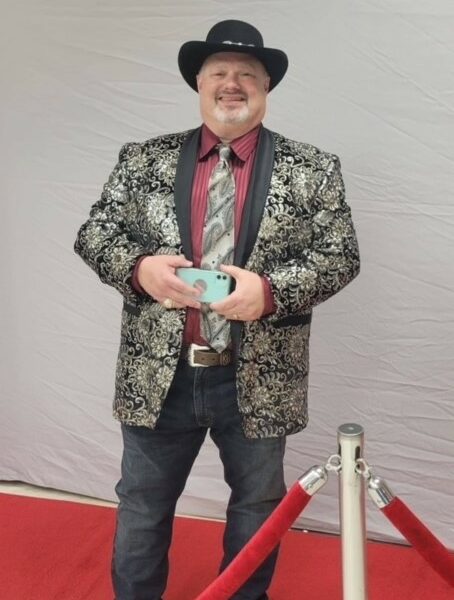 Today we’d like to introduce you to Hunter Logan.

Hi Hunter, it’s an honor to have you on the platform. Thanks for taking the time to share your story with us – to start, maybe you can share some of your backstories with our readers.
Let me explain. I started HLE Radio through my failure to witness Jesus. One afternoon, I was on a sales call for a Country Radio station I had worked for, and I could feel the Holy Spirit wanted me to witness. Although I am not ashamed of Jesus and what he has done for me, it was uncomfortable for me at the time. So once leaving that sales call, I remember pulling off the side of the road, crying, repenting, and telling God that I was not ashamed of him, but he had to give me a comfortable way to say to people about him. I also told God that if he did that, I would tell people about him every day. So, I started the HLE Radio with a lump of faith and a belief that God would do what he said he would, and he has for twelve years. In those 12 years, I have been named Radio Personality of the Year ten times and Radio Station of the Year ten times. We are currently heard in 190 countries out of 195 known countries. We are on the first page of Google, have been for 10 years (non-paid), and have almost 61,000 Twitter followers.

Social media is the lifeline of an internet radio station. We now have a proprietary framework exclusive to HLE Radio and have 3 other stations up and running on it. Two are in Jennings, La.; one in Lake Charles, La., and one in Troup, Tx. Every station is in a brick-and-mortar location. Any success that HLE Radio is perceived to have and all accolades that HLE Radio has won belong to God. The only thing I would be guilty of doing is just being obedient. I often say this is God’s radio station, and I manage it. There is a scripture in the Bible that says Little is Much When God Is In IT. That has been the cornerstone of HLE Radio.

We all face challenges, but looking back, would you describe it as a relatively smooth road?
Honestly, it has not been a smooth road, but it’s been a good one! Never running a business before in my life would be one of the first obstacles. Upon starting this station, I didn’t know that you are supposed to have 3 years of capital to start a business. The truth is that HLE Radio started as a ministry and is running as a ministry more than a business. That being said, there is still a business side of things. I went all in on this Christian Country Radio Station that my house was going into foreclosure, repossessed both of my vehicles, and even lost my church home of ten years. But I want to say all that is nothing compared to the wonderful things we have seen God do and all the places I have gotten to broadcast live, people I have gotten to meet, and the ministry we have been able to do because of HLE Radio. Let me say this: The worst day at HLE Radio is One thousand times better than the best I had at any other job!

Alright, so let’s switch gears a bit and talk business. What should we know about your work?
These days I host a live morning show on HLE Radio Monday through Friday from 7 am to 9 am. I program the radio stations’ music and programs. I travel and do live remotes on location. I also write, record, produce and perform. I specialize in telling people about Jesus. It is what I am required to do. I honestly don’t know that I am known for anything. But before getting back into church and starting a radio station, I was an entertainer. I sang and played a local Louisiana music called Swamp Pop; I opened up my record label, recording studio, and publishing company. Swamp-pop music took me around the world! I worked at the Nashville Palace for a stint in 2001 and then got a call to go to work for Carnival Cruise Lines as an entertainer aboard the Carnival Conquest, which was their newest ship. I did seven-day cruises from leaving out of New Orleans with stops in Grand Cayman Islands and Cozumel, Mexico.

I want to think that I would be known as someone who is an encourager to everyone he meets. I always try to be an encourager to everyone I come across. I think it is important to build people up, especially in this day and time. What I am most proud of is how God has honored our obedience. We started with a broken computer, a borrowed server, and an obscure website that couldn’t be found. Today we are easily accessible and writing the manual for Christian Country radio. When people ask what sets us apart from others, I believe it is the artist aspect since I have been and am an artist. I have the same road stories, studio stories, showing up to the gig and not getting paid stories, being double-booked stories, and the stories you can’t make up. This allows me to speak the language of the artists and sets us apart, I believe.

Also, God has also added a great team to help me who is very selfless and behind the scenes to do social media, make posters, run websites, do specialty shows all to help with the promotion and imaging of the station. 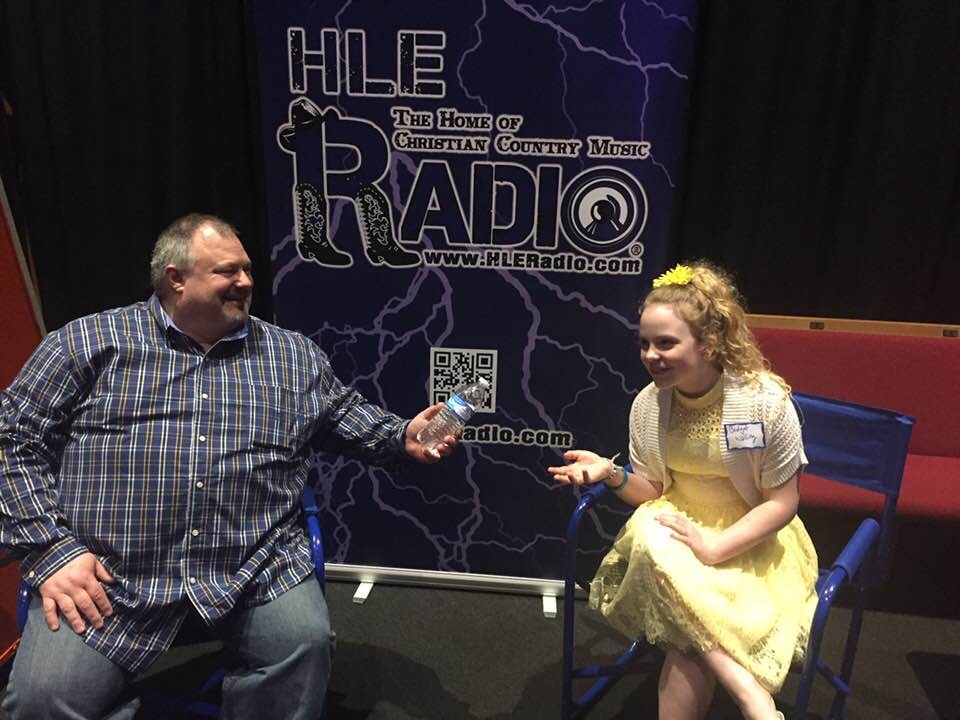 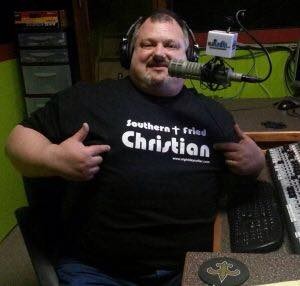 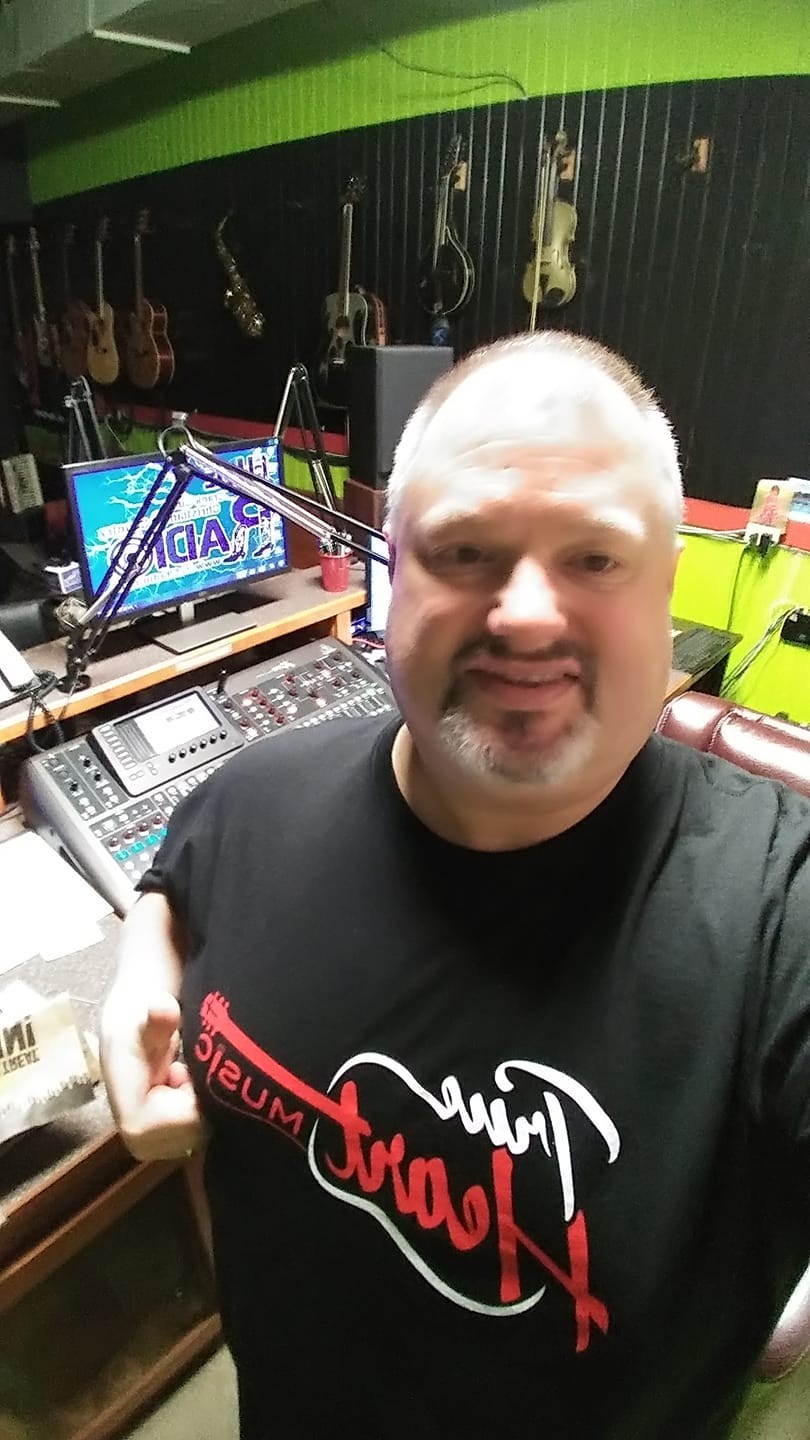 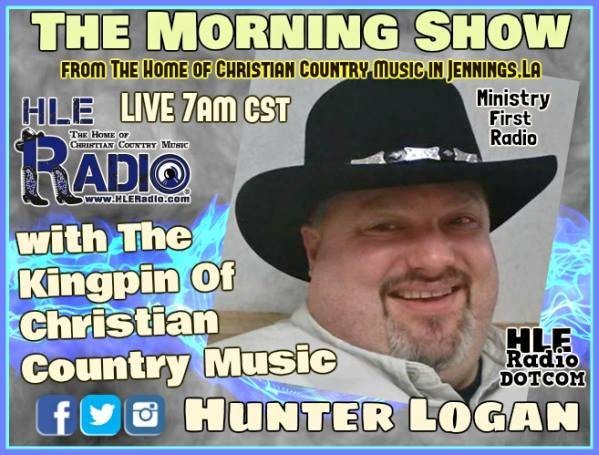 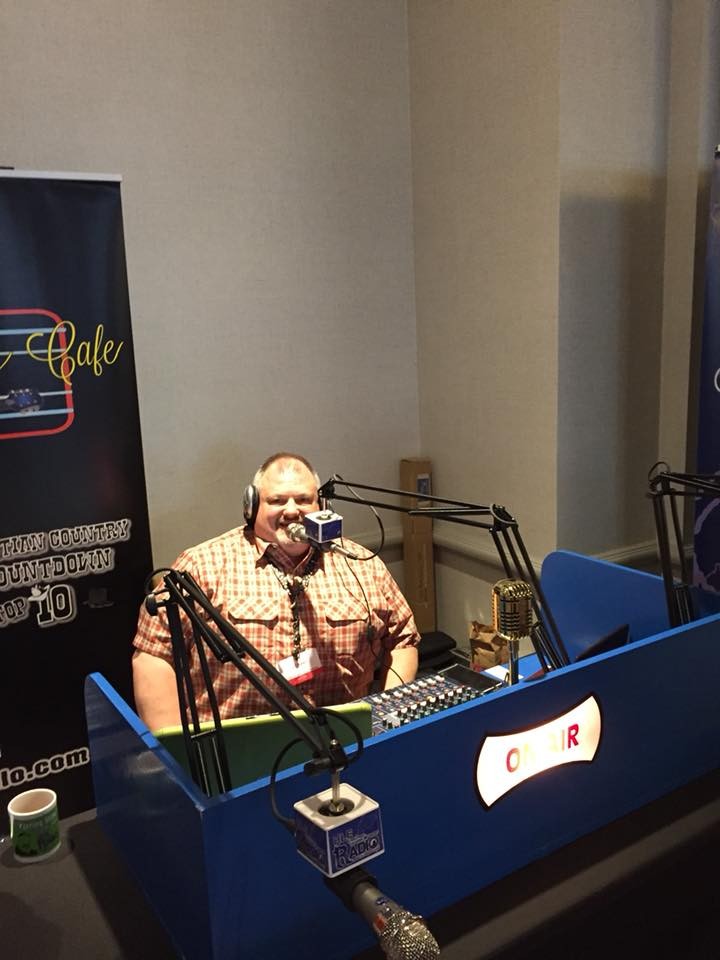 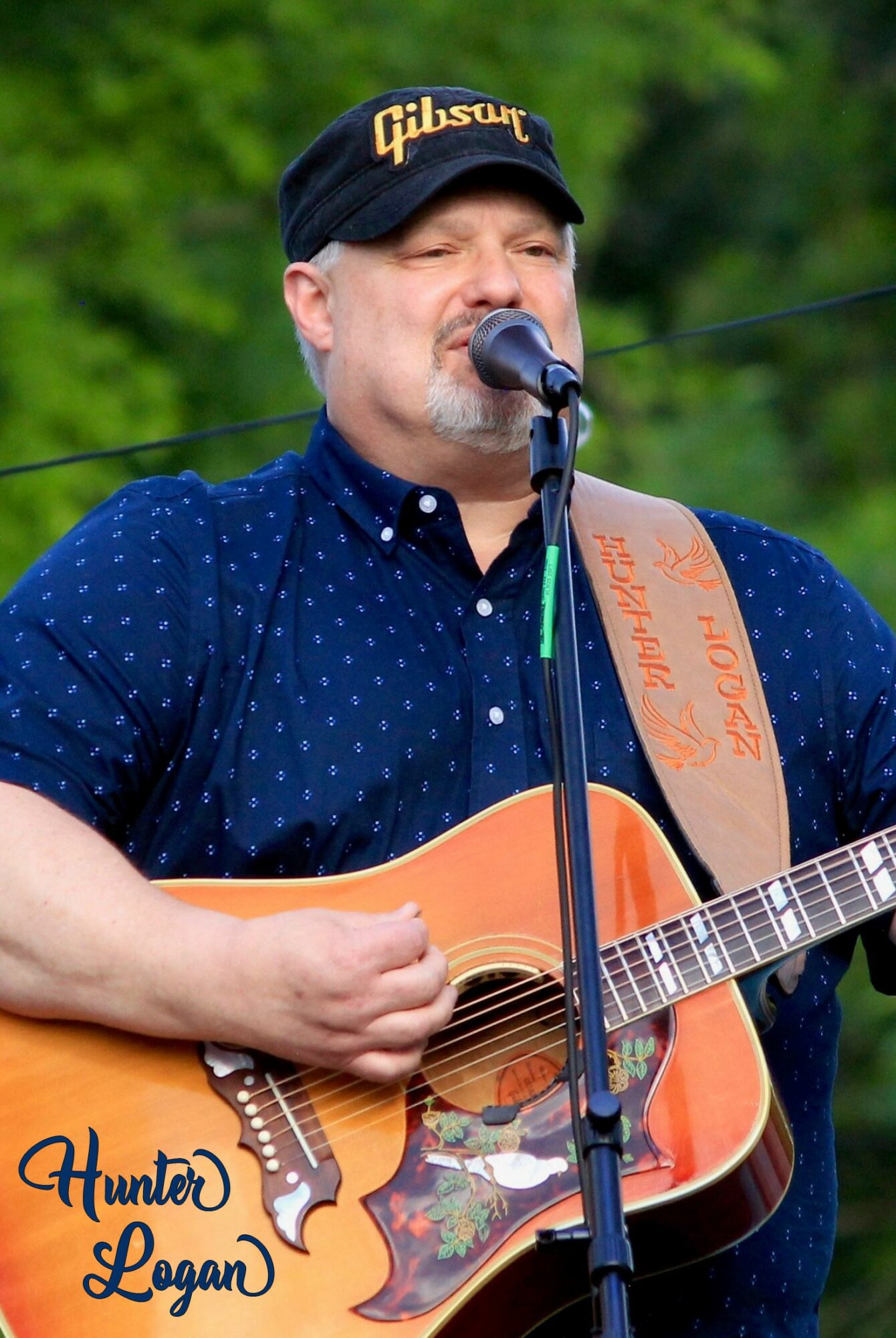