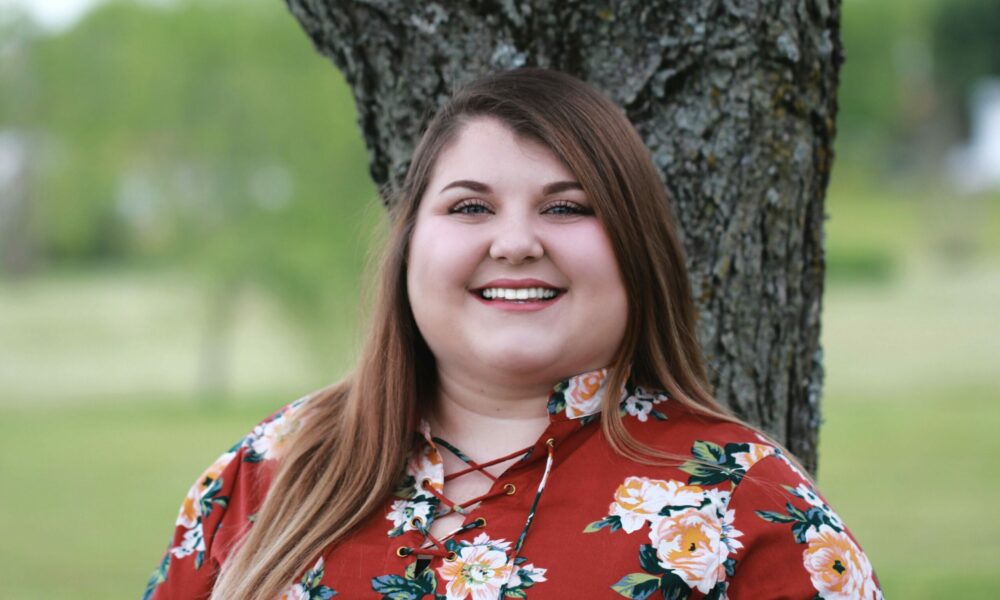 Today we’d like to introduce you to Kiersten Modglin.

Can you talk to us a bit about the challenges and lessons you’ve learned along the way? Looking back would you say it’s been easy or smooth in retrospect?
It definitely hasn’t been a smooth road for me. As I mentioned, it took sixteen books before I’d broken even on a single release, and seventeen before I’d made a profit. I had no money to fall back on and no backup plan. My husband and I were scraping by–and barely, at that. If this didn’t work out, I would’ve been crushed. For more than four years, I ran on around 3-4 hours of sleep a night. I was a new mom, worked a day job, and on top of that, I was creating stories all hours of the night and teaching myself to design covers, format books, and market (all things that were completely new to me). It was a scary, stressful time, but I always truly believed it would be worth it when I could finally do this for a living. Turns out, I was right.

As you know, we’re big fans of you and your work. For our readers who might not be as familiar what can you tell them about what you do?
I’m an independent author of psychological thrillers. My readers know me for my jaw-dropping twists, which I absolutely jam-pack into my stories. Some readers even call me “The Queen of Twists” which is a crown I wear with great pride. I work my hardest to keep my readers guessing and entertained from page one until the very last sentence. With more than 31 books out now, it’s definitely challenging to do, but I consider myself up for the challenge.

Do you have recommendations for books, apps, blogs, etc.?
Yes, absolutely!

Year of Yes by Shonda Rhimes

On Writing by Stephen King

We Can Do Hard Things hosted by Glennon Doyle

Wish I’d Known Then for Writers hosted by Jami Albright

I’m also a huge fan of the Nateland podcast hosted by Nate Bargatze…it’s my go-to when I need a good laugh!

Focus Keeper (to keep me from being distracted by social media)

Alarmy (to make sure I get up on time!) 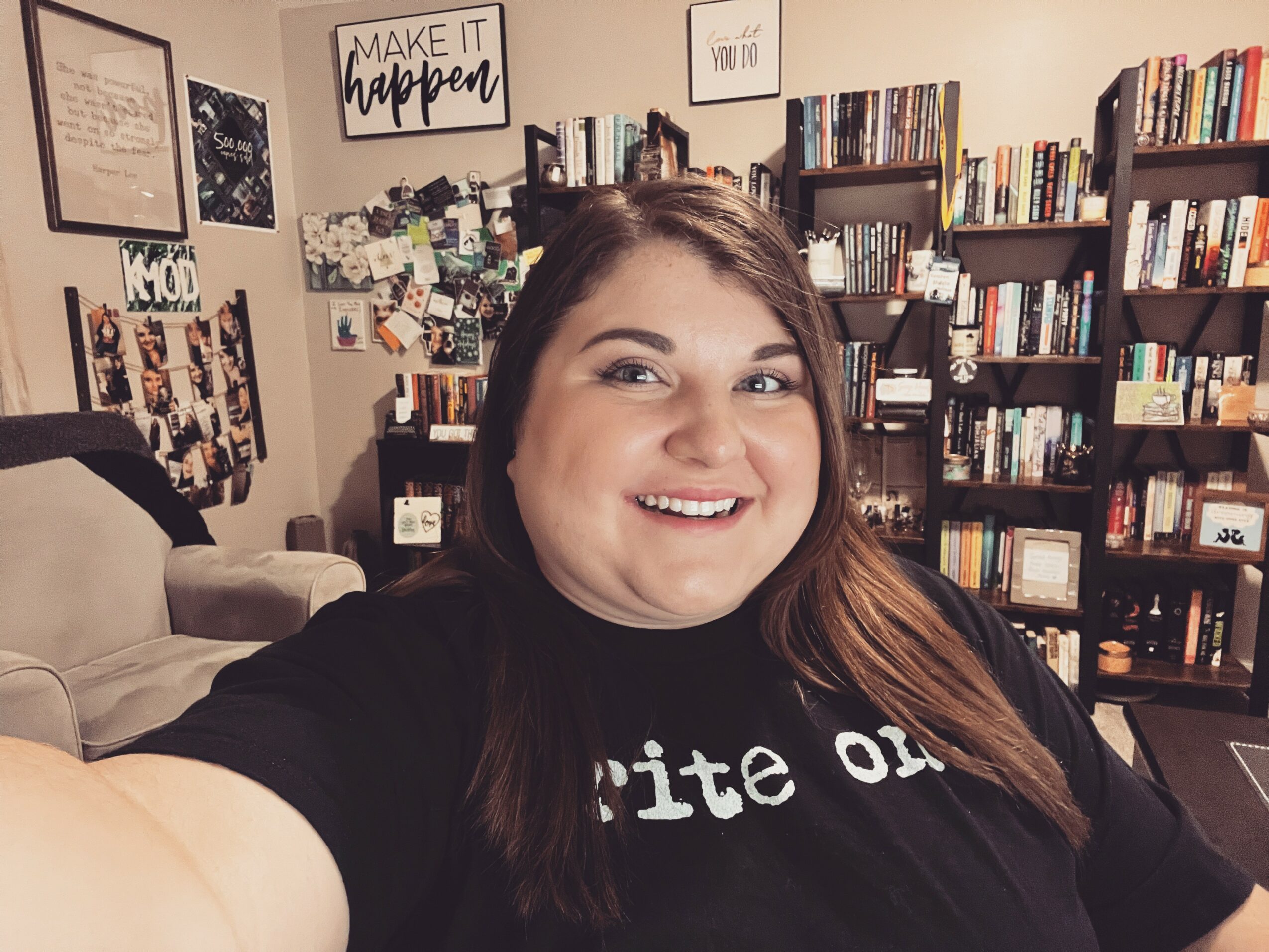 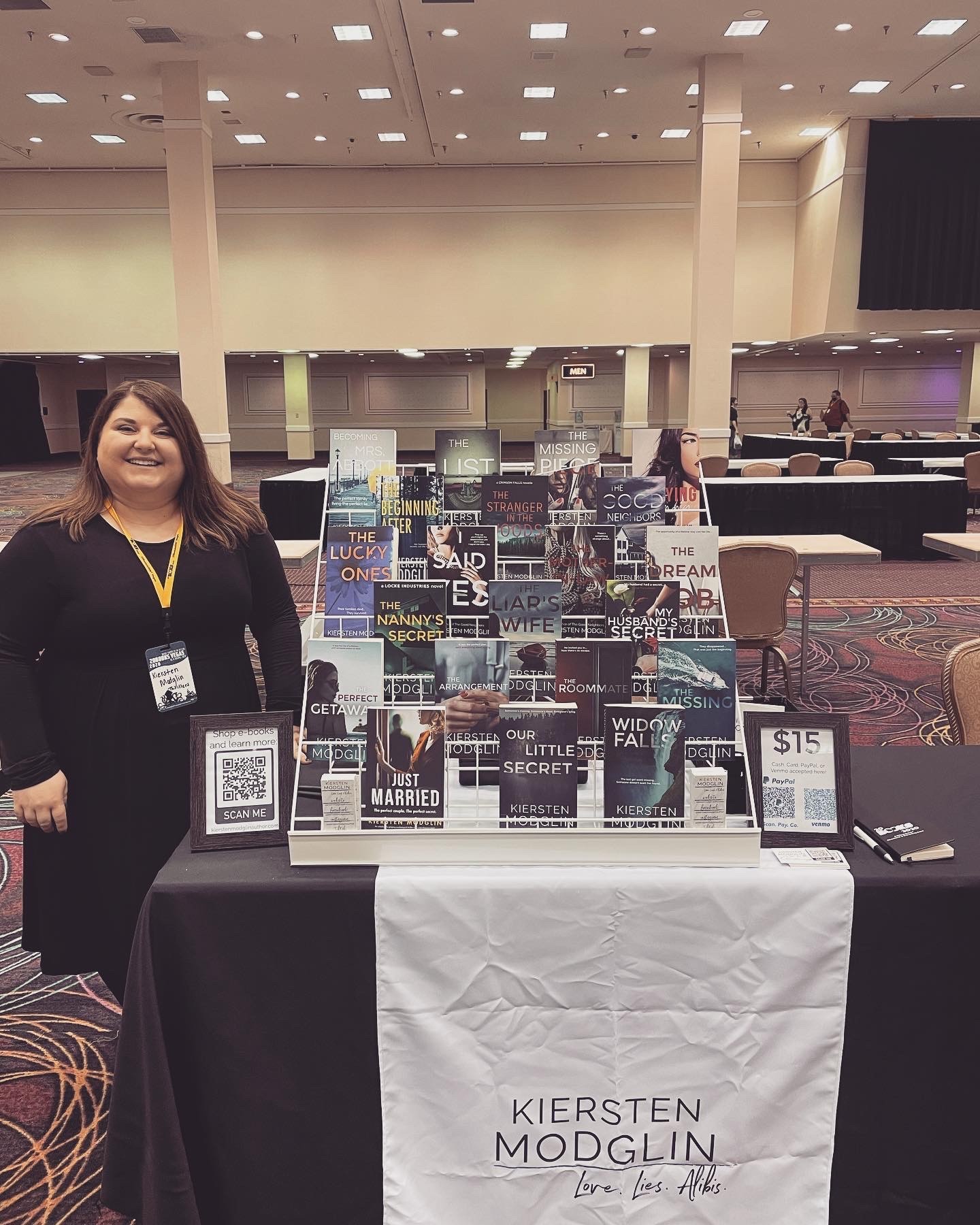 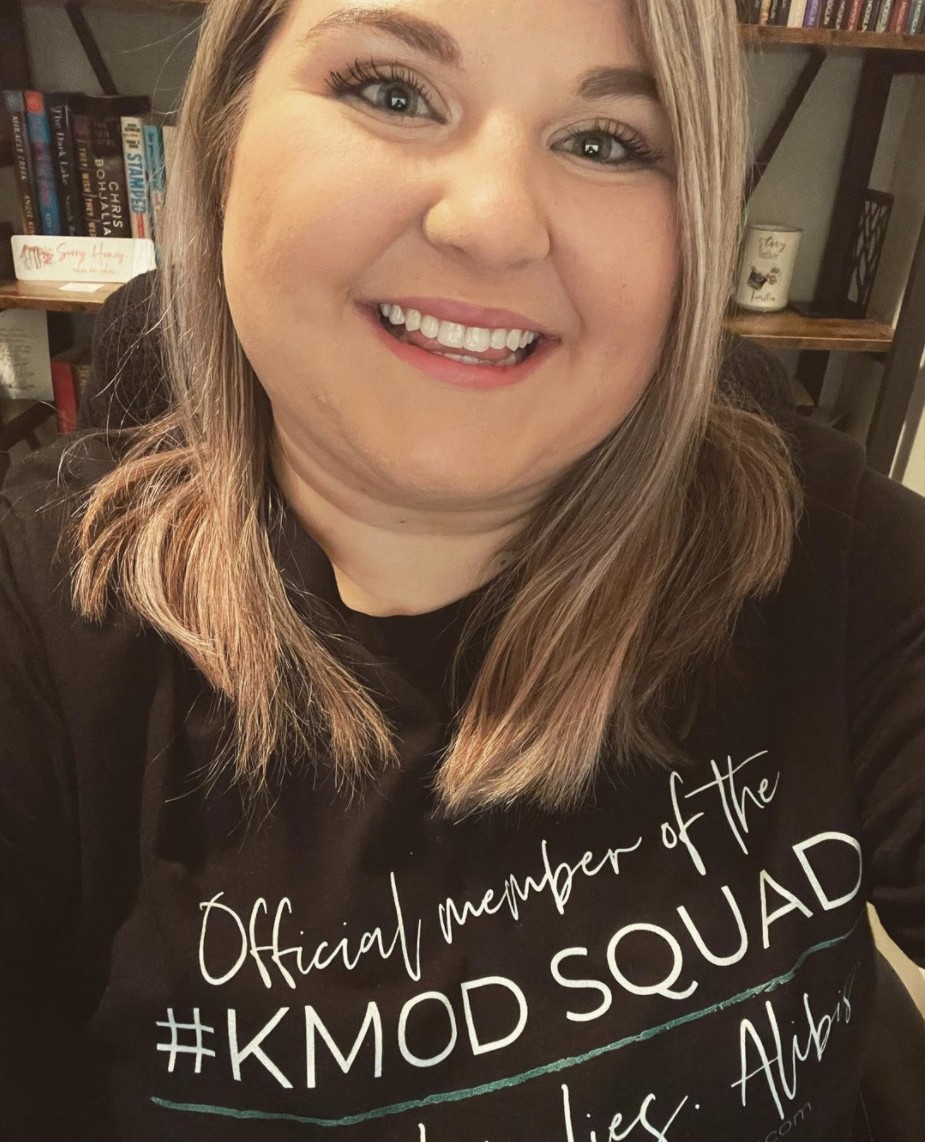 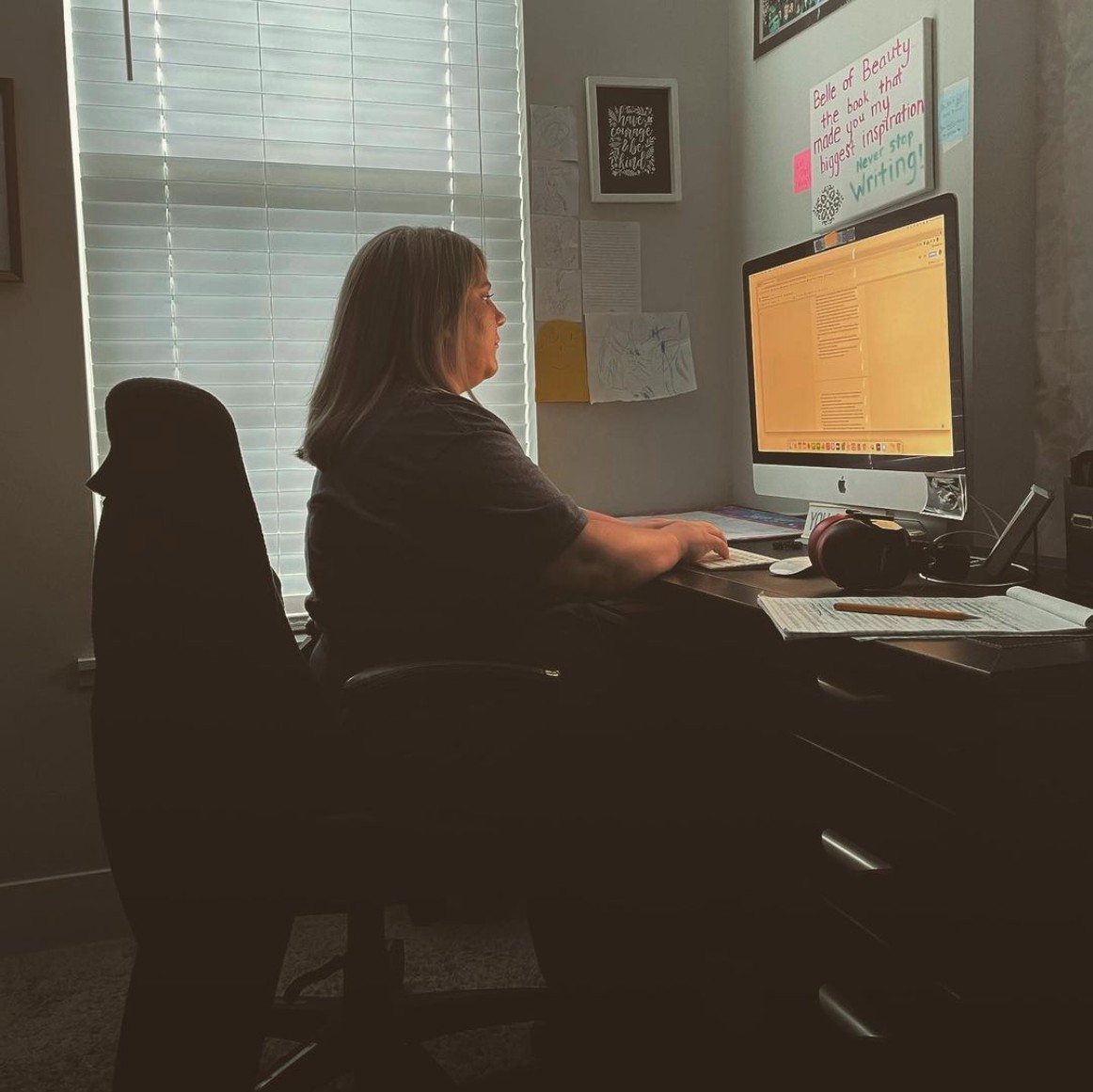 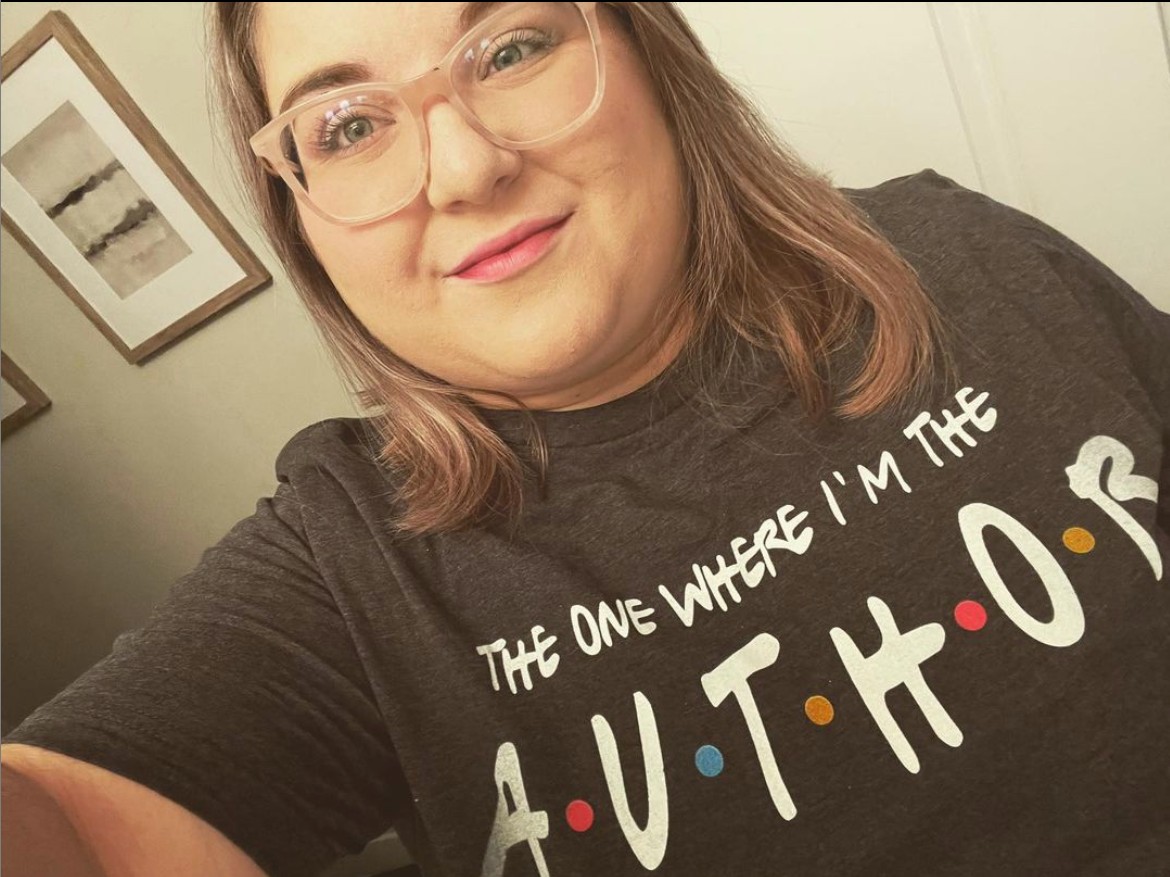 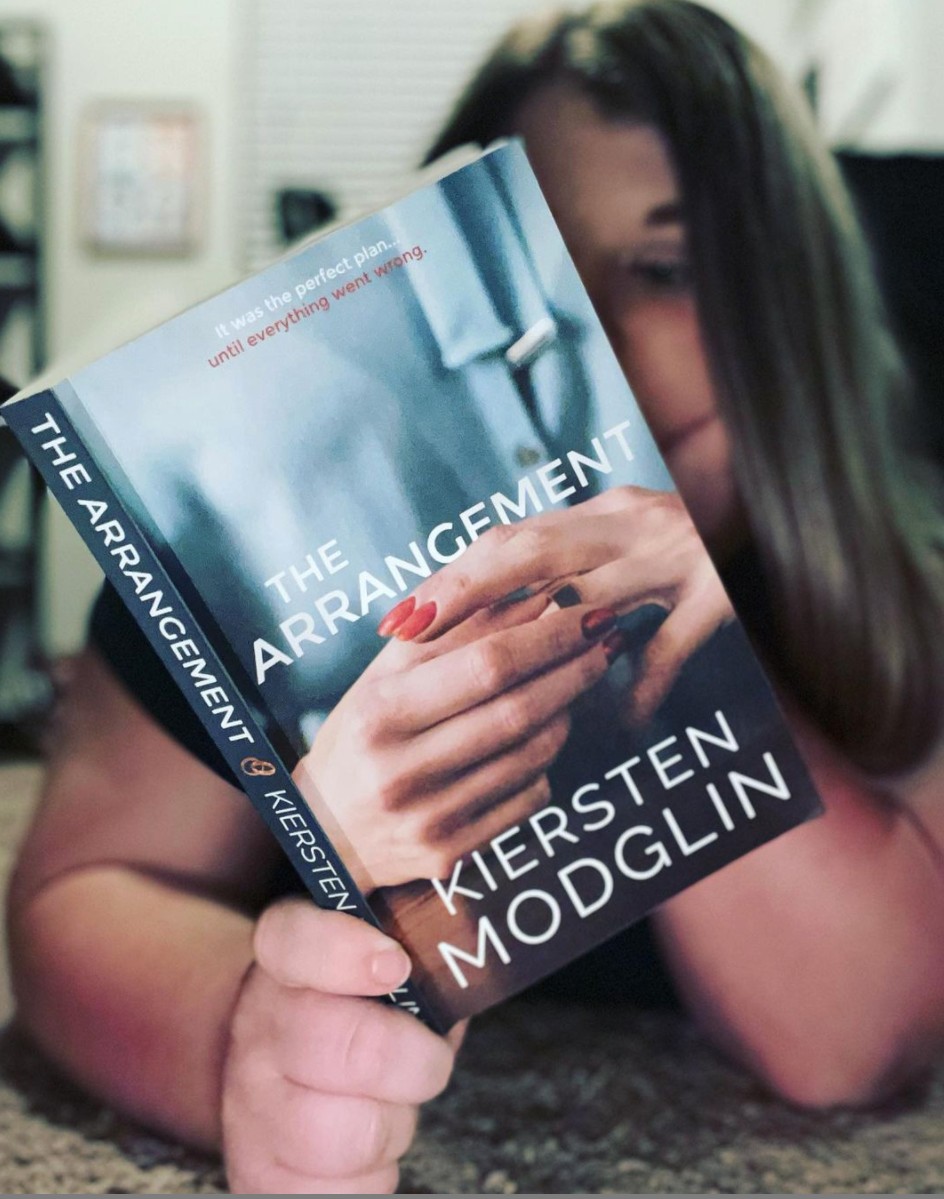 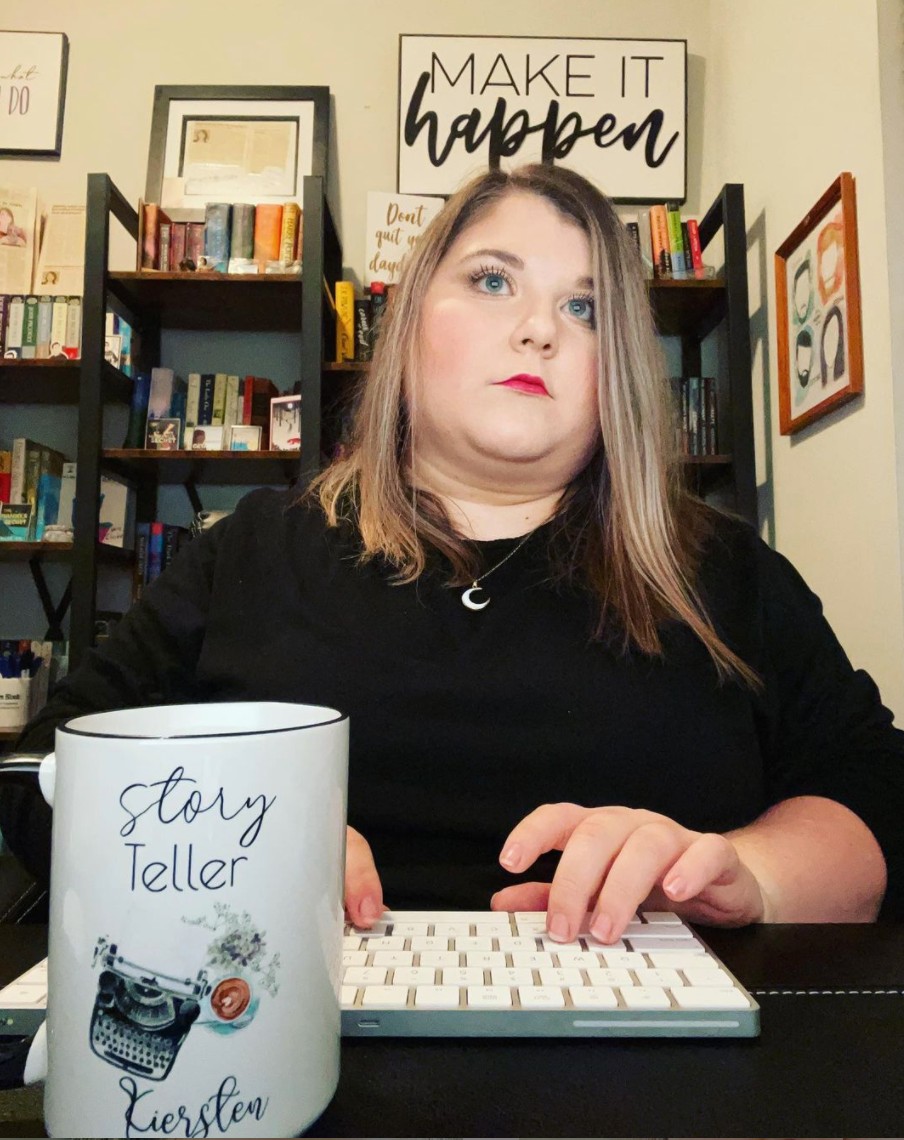 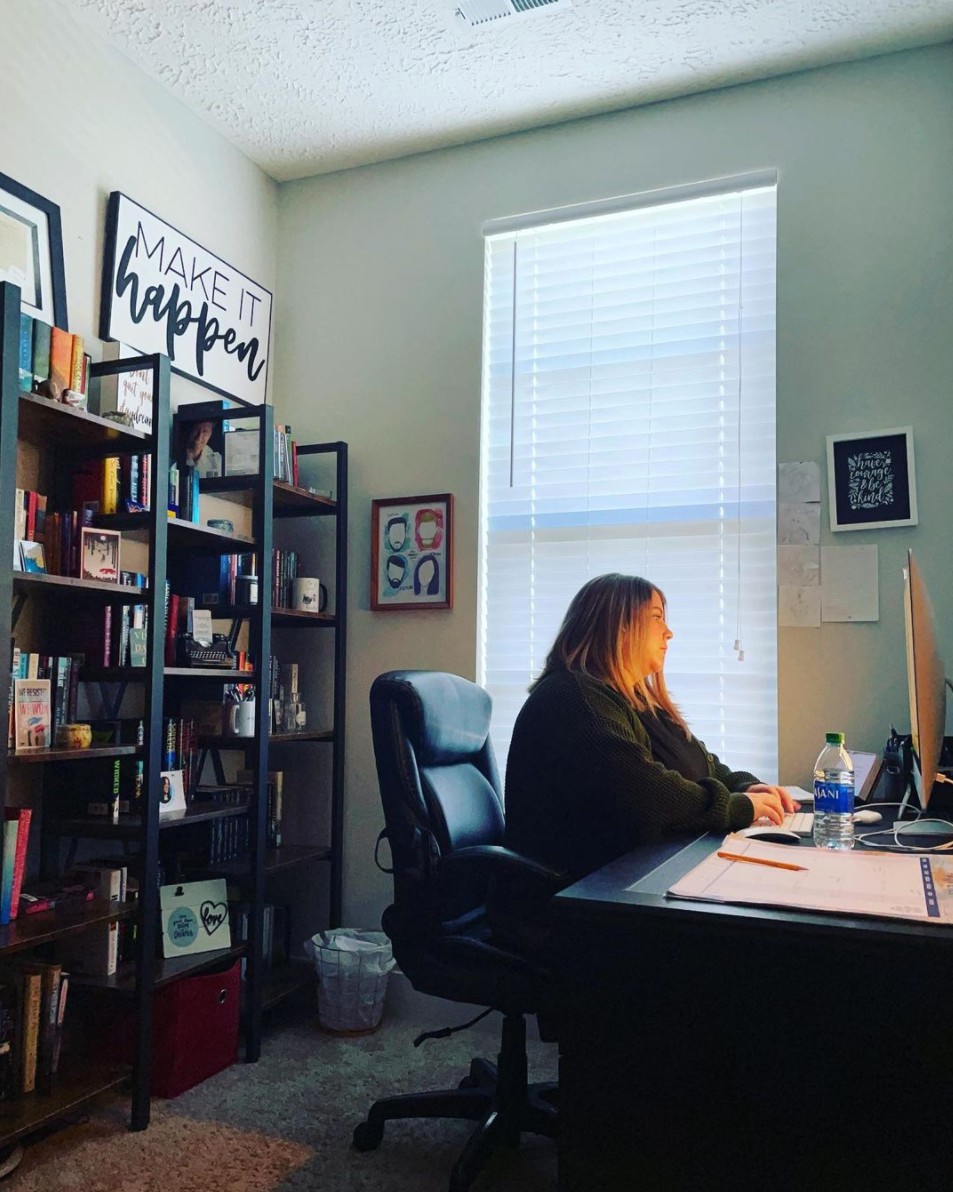