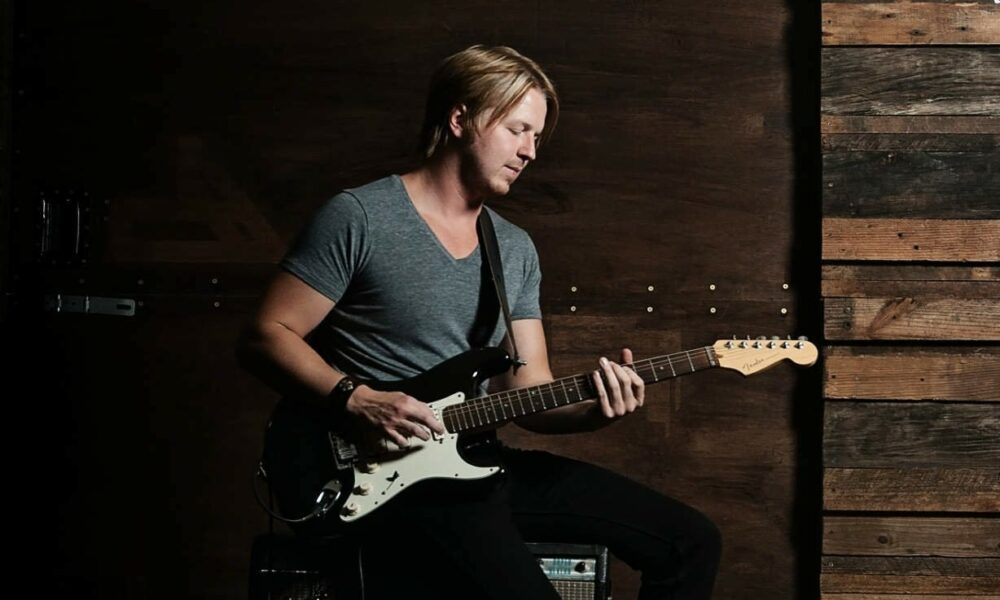 Today we’d like to introduce you to Marty Manous.

Hi Marty, please kick things off for us with an introduction to yourself and your story.
I started performing professionally at 16 and paid my way through college playing gigs and teaching music. In 2014, my fiancé Leslie and I started our own record label/Marketing company, “Lucky Street Music.” Our goal was to make it a one-stop-shop, handling the release of my albums, promotion, booking, and so on.

That same year, 2014, I released my first single “Fate,” which was well-received by fans and critics. In 2015, I released my first album titled “Transcendence.” It was a collection of songs that I had written from the age of 16 to the present day. The album release show sold out a small venue in Marietta, Georgia with over 178 people in attendance.

The album “Transcendence” did well on the independent music charts, making it all the way to number 5 and receiving radio AirPlay from college radio and public radio all across the country. Critics responded well, and I had several good reviews.

All the while, I continued performing out over 120 plus dates a year. In October of 2016, I released my 2nd album titled “Know My Name,” which was a stab at no one knowing how to pronounce my last name—it’s pronounced (Main-us) but DJs and fans alike come up with the craziest ways to say it.

The album “Know My Name” did really well, and our album release show at Madlife Stage and studio in Woodstock, Georgia sold out to 300 plus people. That was truly exciting for us to see the growth of my fan base. Having gained knowledge of the industry, “Know My Name” was released internationally and it made it to number 30 on the U.K. Rock charts and number 10 on the independent charts.

With the momentum we had going, we had big plans for 2017 and beyond. We had two albums out on our record label “Luck Street Music” with critical and fan acclaim, my own publishing company. I was now a voting member on the Grammys, a member of the Georgia Music Partnership, and performing out 180 dates a year.

Tragically, on February 13th, 2017, Leslie unexpectedly passed away. She is absolutely the most amazing person I’ve ever known. She was a nurse with a master’s degree working in the burn unit at Grady Hospital in Atlanta. She had started out as a teenage mom that raised her daughter on her own while also having a successful career.

She was beautiful, brilliant, and kind. Her belief in me and willingness to help in any way she could help take my career, and more importantly me as a man, to another level.

For the last four years, I’ve been truly devastated, I have pulled back from social media and released music to help look after her daughter and to try and figure out what to do without her here with me. It’s something I’m still trying to figure out, but I know I want to honor her and her belief in me.

I’m still performing out now about 200 dates a year and looking to the future now with my career and in my personal life. I am looking forward to releasing new music and performing.

Would you say it’s been a smooth road, and if not what are some of the biggest challenges you’ve faced along the way?
It’s truly been a bumpy road, I remember times starting out having to plan my meals around gigs so I could eat because they feed me at the gigs.

I have had a lot of doors closed in my face and criticism for chasing a dream but I also have had a lot of people believe in me and encourage me along the way as well. I have always believed in hard work and paying my own way and thankfully I’ve been able to do that.

I’ve lost a lot but I have had a lot to lose. I lost my father at a young age and the love of my life at 32. I am still thankful for the people I have in my life and those who go out of their way to be there for me. Life can be extremely beautiful and just as brutal, we can only hope we have more beauty than brutality.

We have all been hit hard in different ways through Covid and I’m thankful to be out performing again and to have a great fan base that supported me through the shutdown while I was performing live steam concerts.

Appreciate you sharing that. What else should we know about what you do?
I am a professional singer, guitarist, and songwriter. I wear many hats in the music industry, not only do I perform out 200 dates a year and write and record original music I also run my own record label/promotion/publishing company “Lucky Street Music”.

Currently, I am focusing on writing for a new album and or singles to be released. I am also watching the current state of the music industry and how music is now being consumed to figure out the best approach for releasing new music and building a brand and song catalog.

I am proud of being able to make a living in the music industry. I am also proud of all the accomplishments that Leslie and I made in releasing my albums and building my fan base.

Can you talk to us a bit about the role of luck?
I don’t think luck has had anything to do with my business. Personally, I think hard work and persistence are what have had the most impact.

I do feel fortunate to be loved by some really amazing people in my life so that may be luck or just maybe a reflection of how I try to live my life. 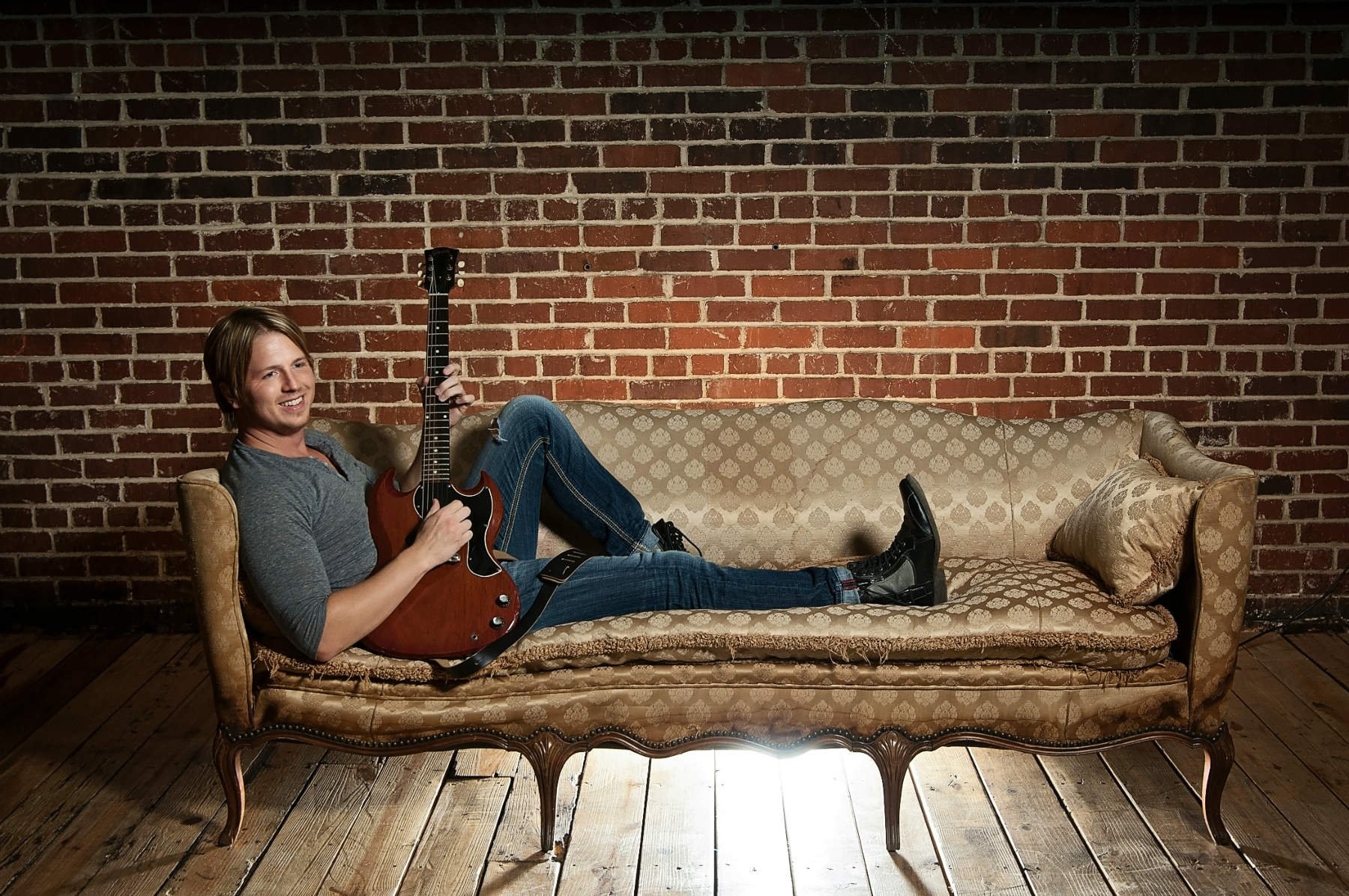 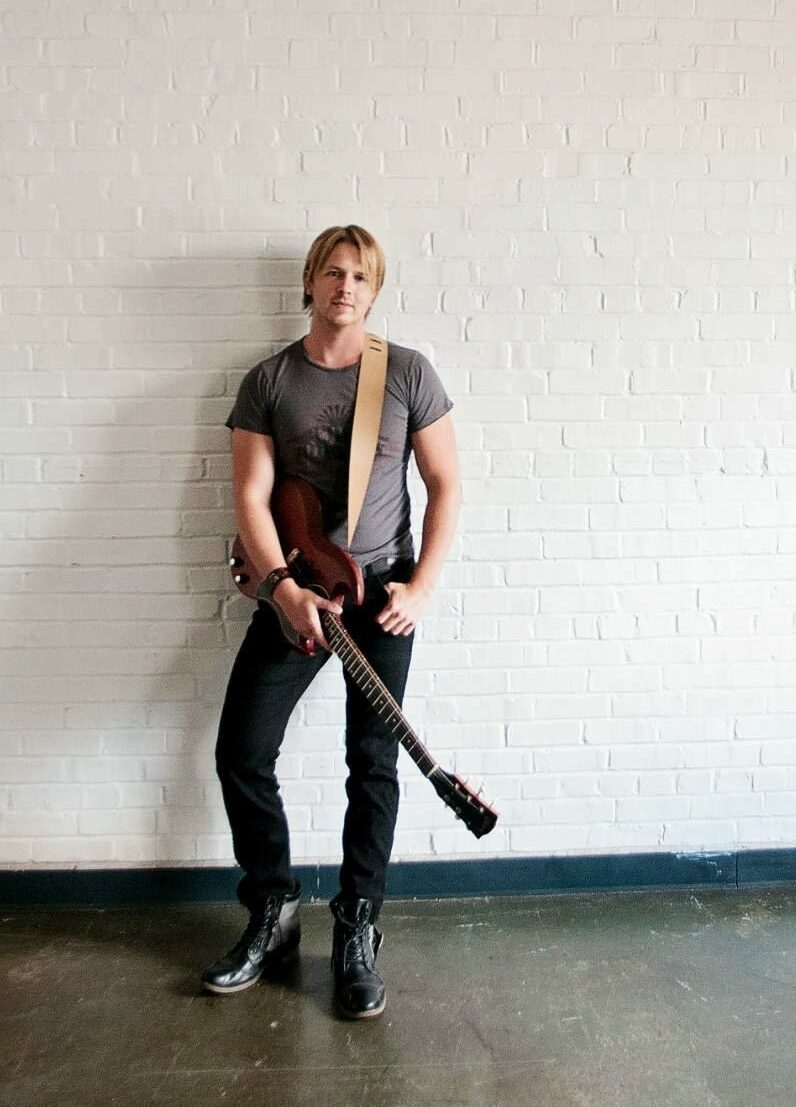 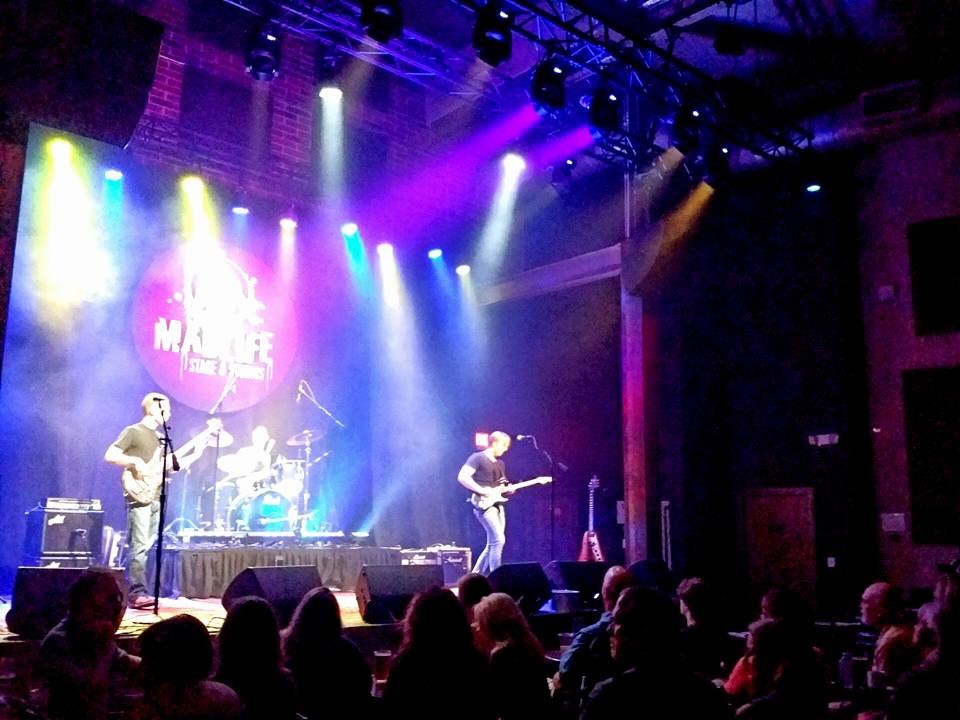 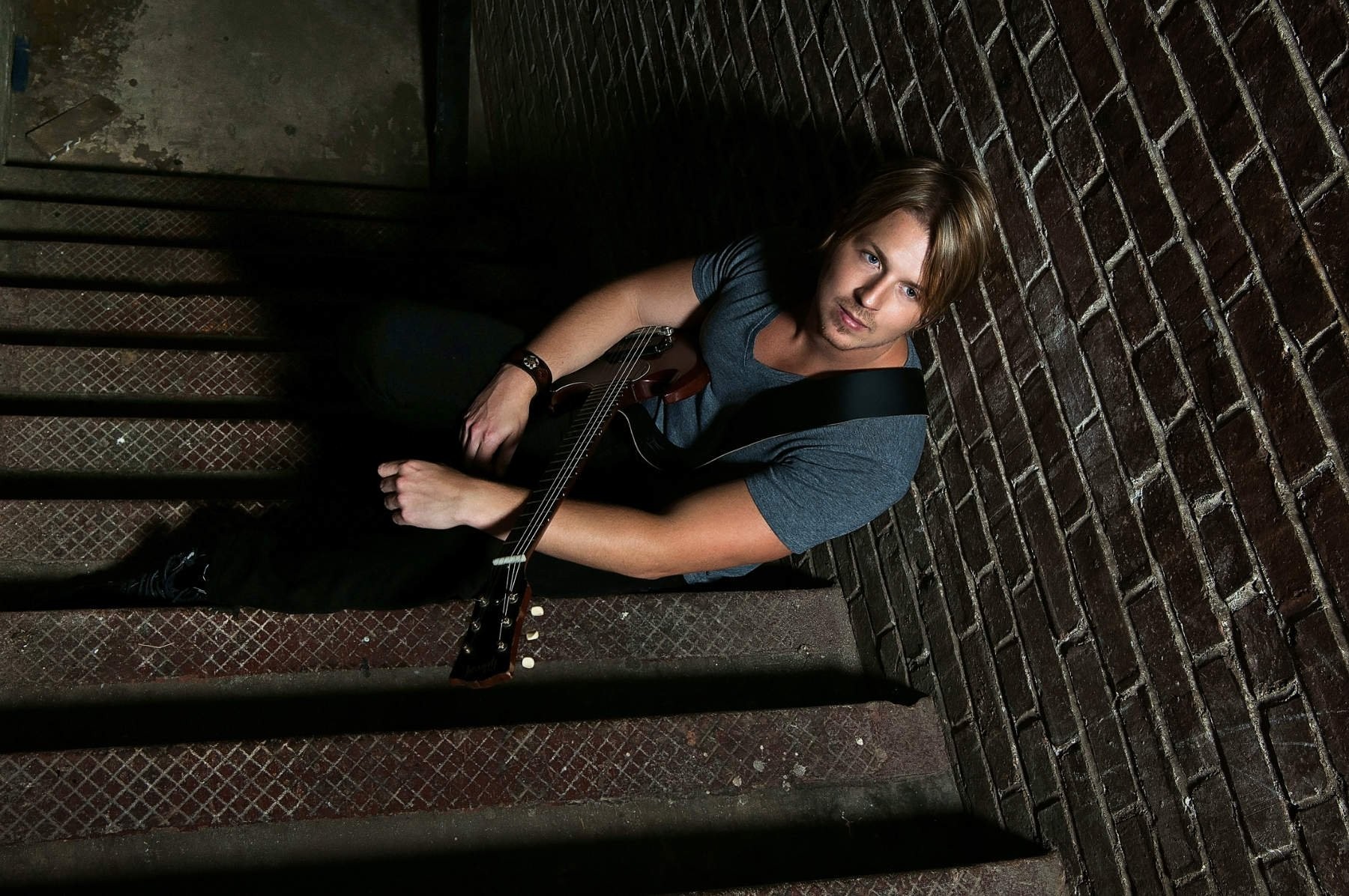 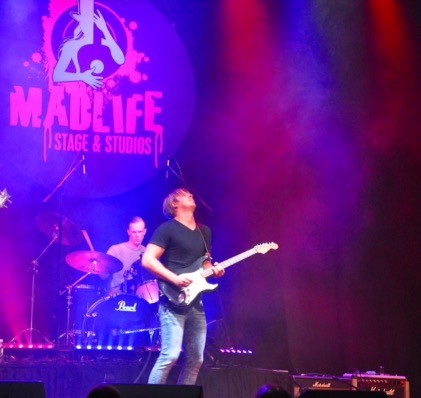 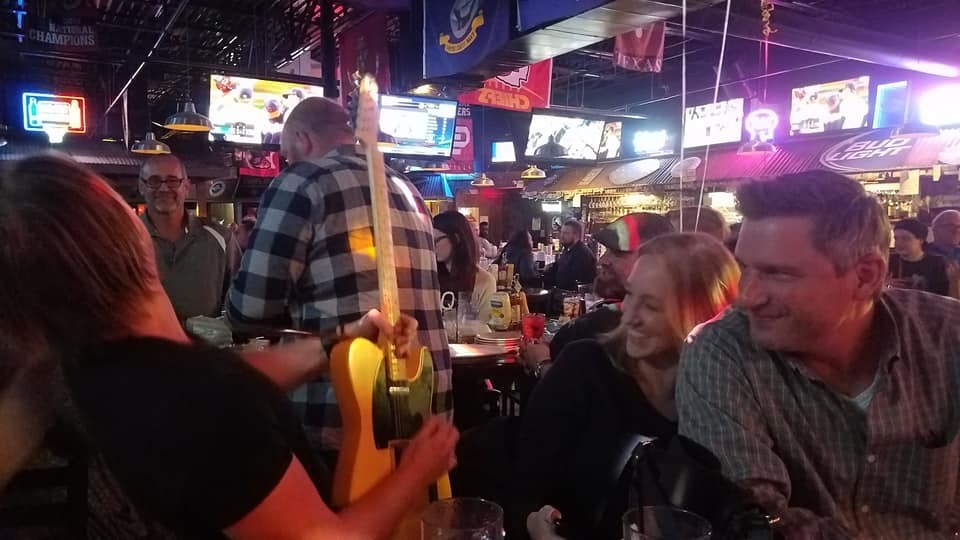 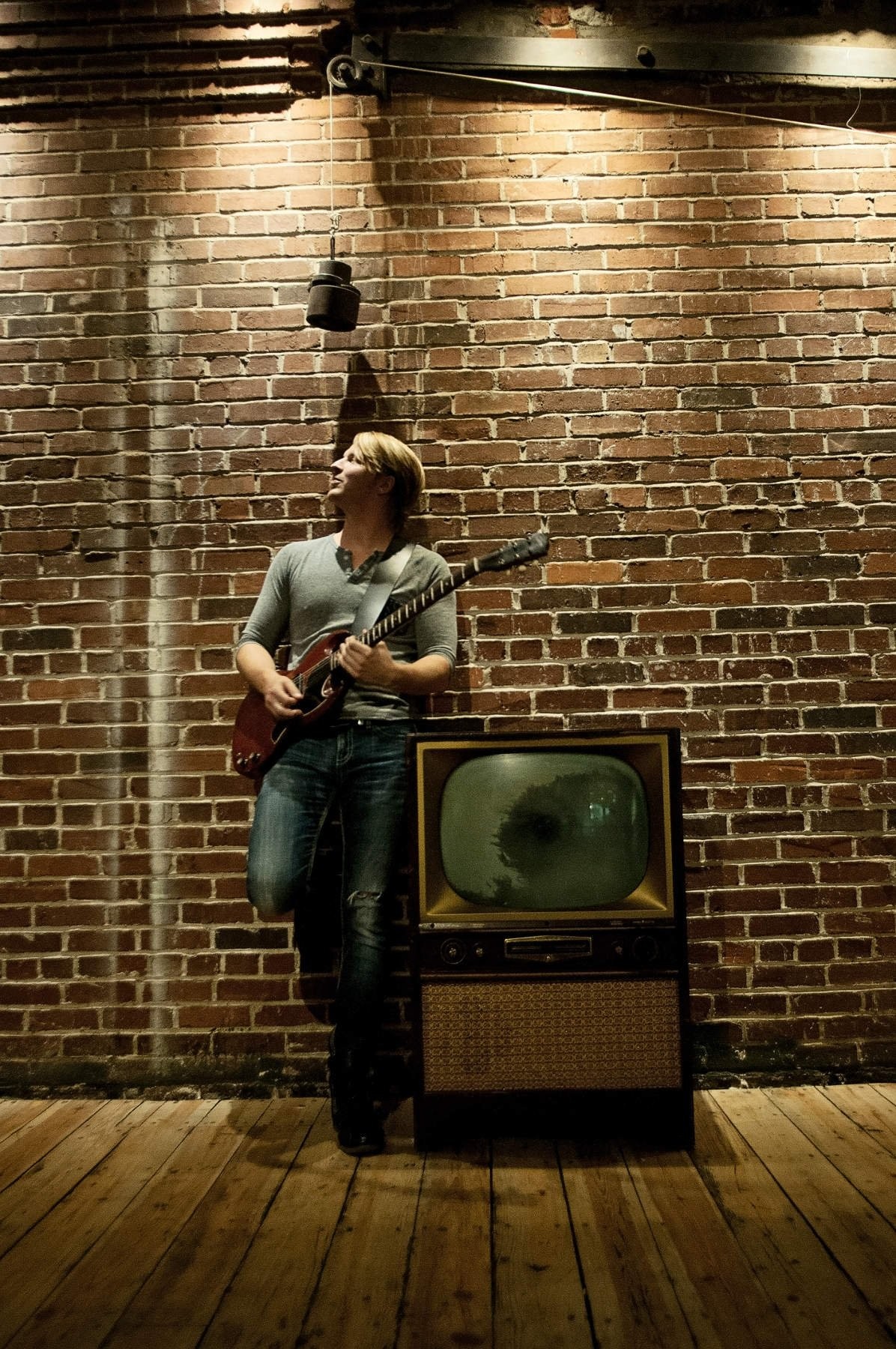 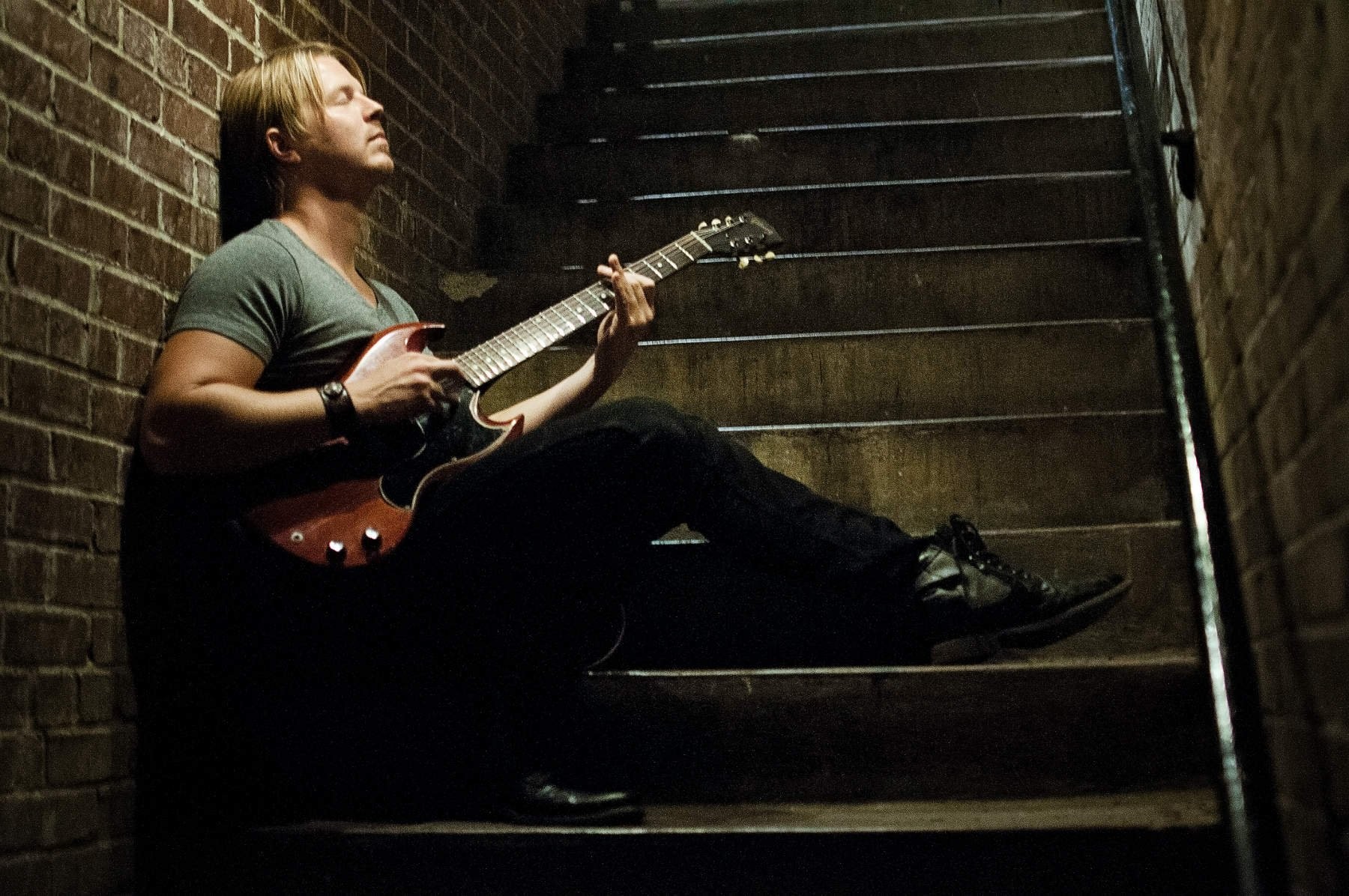