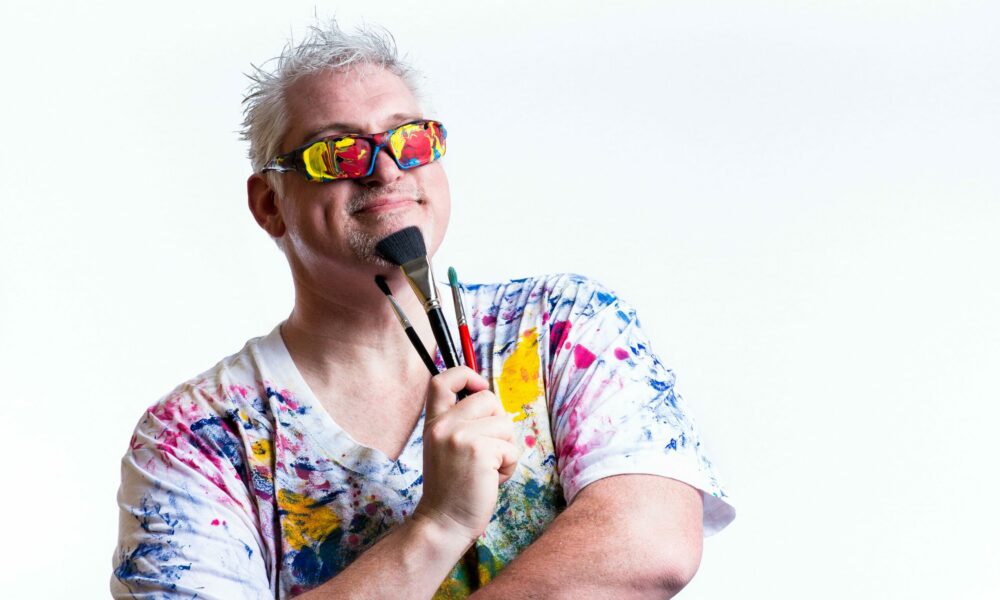 Today we’d like to introduce you to Mike Brennan.

Hi Mike, so excited to have you with us today. What can you tell us about your story?
I’ve been creating for as long as I can remember. My childhood dream was to be a cartoon. (Zoinks!) When I realized that wasn’t possible I became the next best thing – an Artist. My world was filled with cartoons and comic books. Some of my first creative memories were of me drawing and making my own greeting cards for family members. It was at that early age I realized I could create something, give it to someone else and make them smile.

I knew that I wanted to do as much of that as possible. I studied graphic design in New York City and graduated from the Fashion Institute of Technology, and The School of Visual Arts. I have enjoyed working with a range of clients in the past, from major brands including Mobile, Heineken, Chase Bank, to independent agencies serving boutique businesses like Tuscan/Lehigh Valley Dairies and Sportcraft. I spent years in editorial design as an art director/designer for magazines, as well as working in the non-profit/ministry space.

But honestly, my “real” story began when I hit rock bottom, suffering from depression. I had taken a ten-year art hiatus, and that, along with some life circumstances led me to that dark place. There was a job/career loss, a move, selling a home, leaving a community of friends and family, followed by the death of my father due to cancer. It was during this loss and grief, that I felt the call to return to my personal art. But I wondered how. And if I really could after being away so long.

I stumbled upon a path back in. I embarked on a 365-day project – to create a drawing or painting every day, for an entire year. But, honestly, that was way too ambitious, so I had to break it into small projects and time frames. Day one was an awful pen drawing in my sketchbook of a Starbucks coffee cup. I was completely embarrassed by it and its lack of technical skill, but I also forced myself to quickly embrace it. It was all I could manage on that day. And I committed to showing up the next day and trying again.

Soon enough, I started experimenting and playing. I took creative chances because I had nothing else to lose. One week quickly becomes one month, then the entire year. But I didn’t feel like I was done. So, I kept going, showing up every day to create something.

What emerged was not only getting back in touch with that place in me that I had lost (the simple act of creating just for the joy of it) but I also found my voice and my style. As I kept going, I discovered a pathway and principles that I believed would not only help me but other creatives who might be struggling as well. To date, I am approaching ten years of showing up every day, having established a daily creative habit.

During these years, I created art that became the content of several self-published books (such as Dear Snow: One Man’s Angry Rant Against Winter), had art in exhibits and gallery shows. My pop culture art was spotlighted on AMC’s Talking Dead and featured on Syfy.com. My yoga art appeared in ‘The Art of Healthy Living’ exhibit at the I.D.E.A. Museum, Mesa, Arizona. I have been a featured illustrator for Meowbox, featured in Capsules Pictoria Volume 3, The Best Contemporary Illustrators Worldwide, and longlisted with The Association of Illustrators World Illustration Awards 2020. I’m a member of Illustrators for Hire and have featured art in the Ronald McDonald House Charities of Central Illinois.

But even bigger than my own personal art, a passion to help other creatives was birthed, as I developed an online course “Your Artist Journey” where I unpack the lessons I learned first hand. I created a Facebook community Daily Creative Habit where creatives of all types of expressions gather to show up consistently for their creativity and craft, and I launched the Creative Chats podcast, where I talk with fellow artists, makers, and content creators about creativity, the creative process, and story.

No matter what I do, at the heart of it is the desire to create and connect.

Would you say it’s been a smooth road, and if not what are some of the biggest challenges you’ve faced along the way?
Not at all. And I’m not sure why we expect it to be. Every story we love is filled with conflict and that moment when it seems that things are going down in flames. But that’s where the main character has to wrestle and become who they need to be for the next part of their story.

My depression was a catalyst to bring me back to my art. My mess became my message. And redemption comes, for my story and to help others, when I can be transparent and open about all the junk that I would never have chosen to endure. The creative life is one of taking risks. Trying new things. And so it’s not a safe life.

There are mental health issues to navigate. Financial stresses at times. Facing rejection and battling inner and outer critics. Sometimes that’s all in one day. But it’s through the struggle that valuable and inspired work comes. And often there are new seasons of things being burned to the ground so that the phoenix can rise from the ashes. Reinvention can take place for the next leg of the journey.

Thanks for sharing that. So, maybe next you can tell us a bit more about your work?
I’m a Creator and Communicator, who tells stories on pages and stages. On the Creator side, that often takes the form of graphic design (logos, branding), illustration (such as pop culture-themed art) and I live event sketch telling the story of an event in real-time via my unique sketches.

On the Communicator side, I host a podcast for artists, makers and content creators called Creative Chats; I also do public speaking, sharing from my personal experiences and story to help other creatives who might be struggling; and I develop resources to help creatives, such as my private Facebook community Daily Creative Habit and my course “Your Artist Journey”.

To see samples of my illustration work or for links to my other projects, visit www.MIkeBrennan.me

Are there any apps, books, podcasts, blogs, or other resources you think our readers should check out?
The book that impacted me most when I was returning to my art was “The Creative License: Giving Yourself Permission to Be the Artist You Truly Are” by Danny Gregory. This book helped me confront many lies I had accepted about my own art and abilities and gave me the permission I thought I needed to embrace my art again.

For podcasts, I frequently listen to Creative Pep Talk by Andy J Pizza, Don’t Keep Your Day Job by Cathy Heller, and You Are the Brand with Mike Kim. It’s important to not only expose yourself to art and creative inspiration but also business and entrepreneurial resources that can help you be balanced. 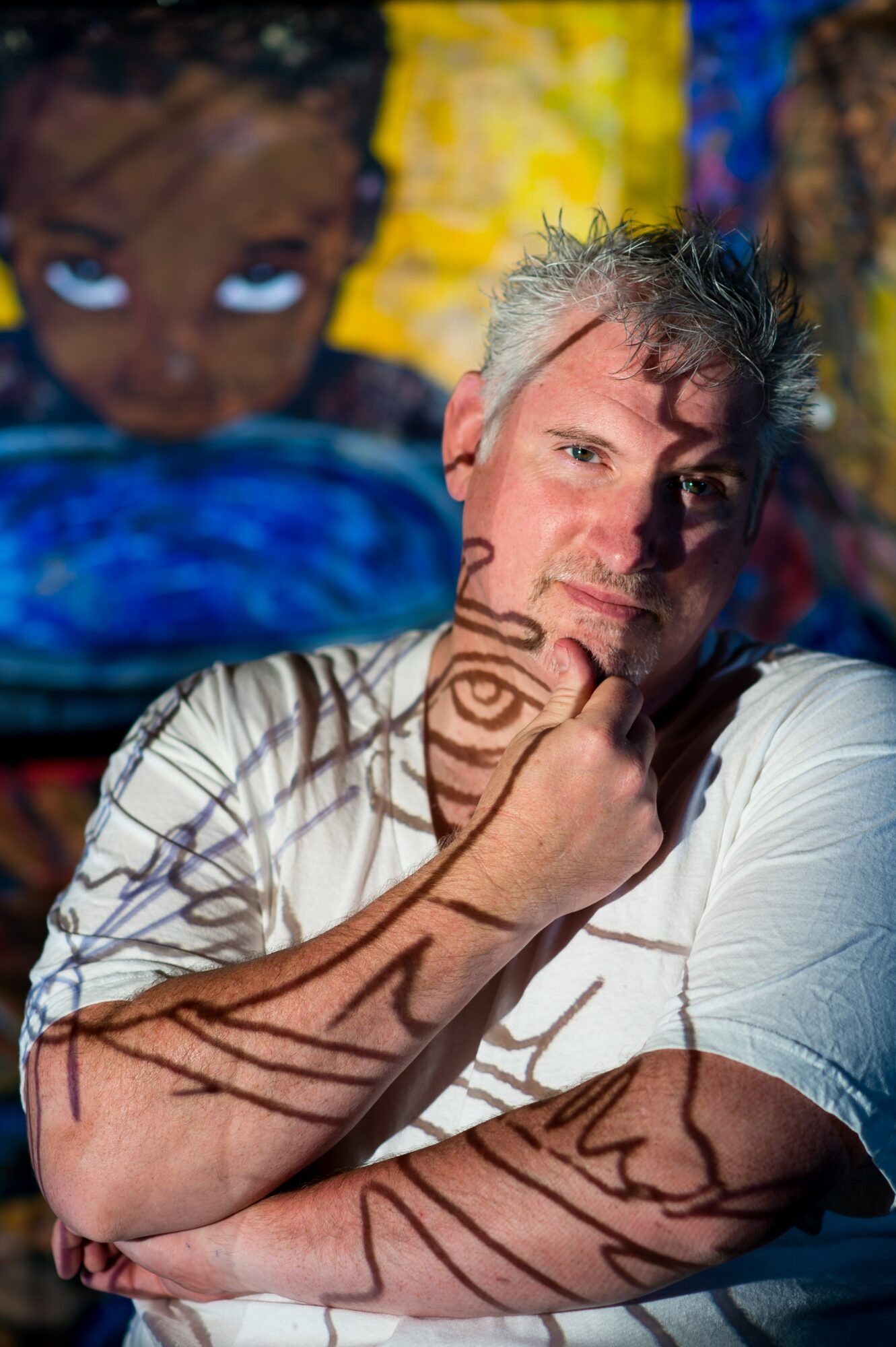 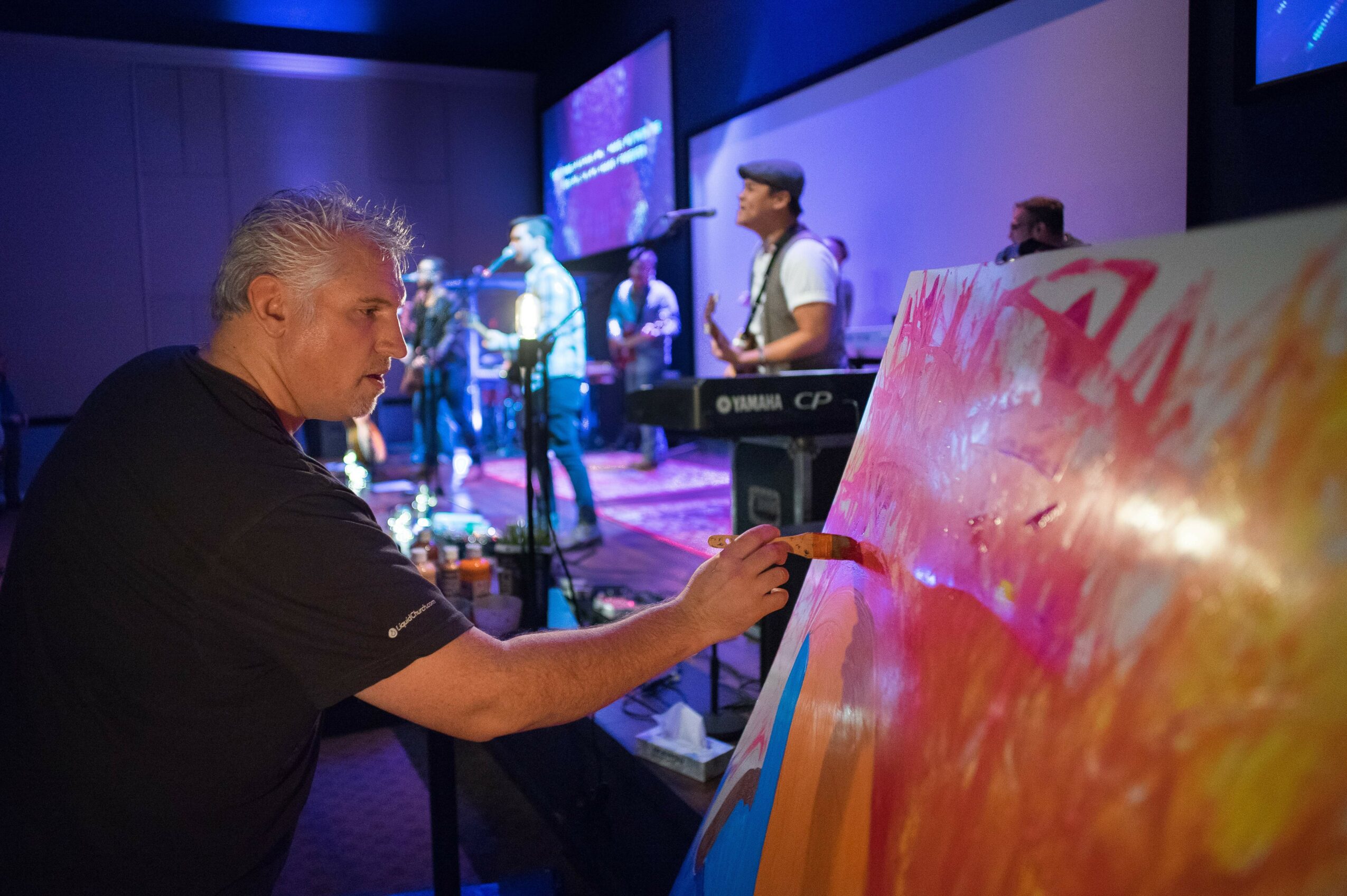 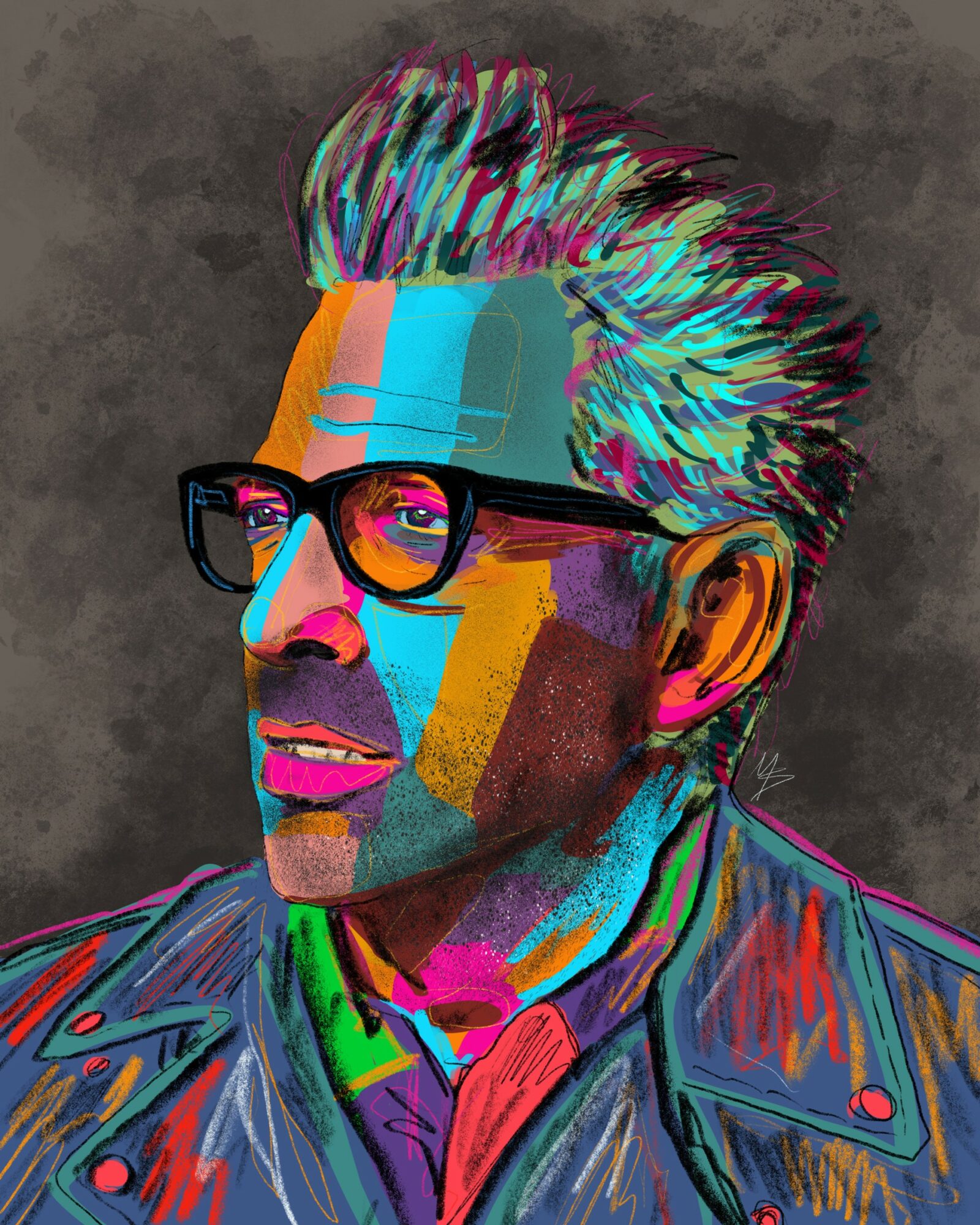