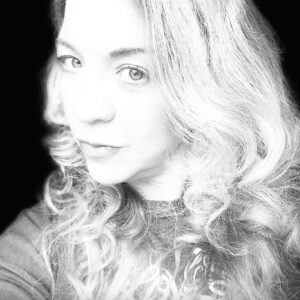 Today we’d like to introduce you to Molly Breen.

Hi Molly, thanks for sharing your story with us. To start, maybe you can tell our readers some of your backstories.
I have always had a love of stories, and I have spent my life interacting with them in some form. I’m a huge reader, and I’ve taught reading to children and ESL to adults. I’ve been a writer. I love watching movies and binging interesting TV series.

I enjoy hearing the personal stories of individuals. And theatre has always been most magical to me. I was making up plays in the backyard with my friends as a child, and I was in my first community production when I was eight.

I continued theatre throughout my childhood and teenage years, as well as studying dance, but I did not end up pursuing these into adulthood. Years later, however, I realized that my heart was still somewhere back on the stage, so I began auditioning again, and I have been involved in acting projects ever since. I also got to know my partner, Kenley Smith, while participating in a playwriting workshop as an actor, and we eventually formed Tennessee Playwrights Studio together.

Recently, I found myself missing dance as well, so I began to get back into that, playing Lady Capulet in VIOLENT DELIGHTS, an all-dance version of Romeo and Juliet, and currently by directing, dancing in, and doing some choreography for our upcoming June TPS production of THAT WOMAN – THE DANCE SHOW.

Would you say it’s been a smooth road, and if not what are some of the biggest challenges you’ve faced along the way?
Since I took a circuitous route to become an actor, when I started to pursue acting as an older adult, I had neither the theatre degree nor the years of experience possessed by many of the women my age with whom I would be competing.

So I had to learn by doing, getting training by being onstage and through whatever classes and workshops I could (and still do) manage, and often faking my way through situations. In one way, my age vs. experience was an obstacle, but in another, I have a joy and enthusiasm for the work that I may not have had at this point if I had been involved in theatre my entire life.

I, like most actors, also face rampant rejection, which isn’t fun for a sensitive person. Other than sales, I can’t think of too many professions outside of the arts where rejection is such a constant. But I understand that rejection goes hand in hand with acting, and most of my rejection experiences, while never great, have been more or less a routine part of being an actor; although a few have been painful.

Nevertheless, I’ve been lucky in that since I returned to acting, I have been able to continuously be involved in projects that I find interesting and worthwhile. I’ve also learned that if I want to do something that may not be available to me in a more traditional route, I create my own opportunities and also try to create opportunities with and for others.

Tennessee Playwrights Studio has presented fewer obstacles. As we are a small, two-person theatre company, Kenley and I can make our own decisions and somewhat control our own workload to pursue the type of work we find most meaningful. In our case, this means supporting playwrights in the development of their scripts and producing new works that reflect what is happening in our world now.

Theatre-making is hardly ever a money-making venture and certainly isn’t in our case, so we are always happy to have the financial support of individuals and/or businesses in helping to develop and produce new work from Tennessee playwrights.

Can you tell our readers more about what you do and what you think sets you apart from others?
I am an actor and am also a co-founder, along with my partner, Kenley Smith, of Tennessee Playwrights Studio (TPS), which is a playwright development lab and theatre production company in residence at the Darkhorse Theater. Our development lab is a competitive program that selects a small cohort of in-state writers as Fellows and Associates to develop new plays throughout the year, culminating in staged readings of workshopped scripts.

Our first full-length theatre production was in 2019, Kenley’s Smith award-winning play MAIDENS, and, in 2021, we formed a partnership with two of the most productive and dynamic Black-owned theatre companies in Nashville – Destiny Theatre Experience and SistaStyle Productions – for collaboration on the production of new works and educational programs.

Our upcoming 2022 season includes two full productions written by past TPS Fellows, DON’T LOOK BLACK by Preston Crowder and SINS OF THE CITY by Shawn Whitsell, as well as productions of THAT WOMAN – THE MONOLOGUE PLAY and THAT WOMAN – THE DANCE SHOW, both of which explore stories of women who were involved with President John F. Kennedy and are created by Nashville playwrights/choreographers.

As an actor, I have worked with many Nashville theatre companies in over 40 productions here in Nashville, as well as in Nashville-baed productions that have toured in New York, DC, Atlanta, Los Angeles, and more. I am represented by the McCray Agency for film, TV, and commercial work. I also volunteer as a neurotypical actor with Tandem Troupe, an acting troupe for adults with disabilities at Friends Life Community, which is among my favorite acting endeavors.

I also love originating roles in new plays and participating in projects that have social impact and/or challenging material.

My brother was cast as Oliver Twist, and when we were dropping him off for rehearsal, the director asked my mother if I could join the cast, as they needed more children. I begged her to be able to take part, and she eventually said yes.

I loved every single minute of being in that production, and it put me on a path to eventually becoming an actor as an adult. 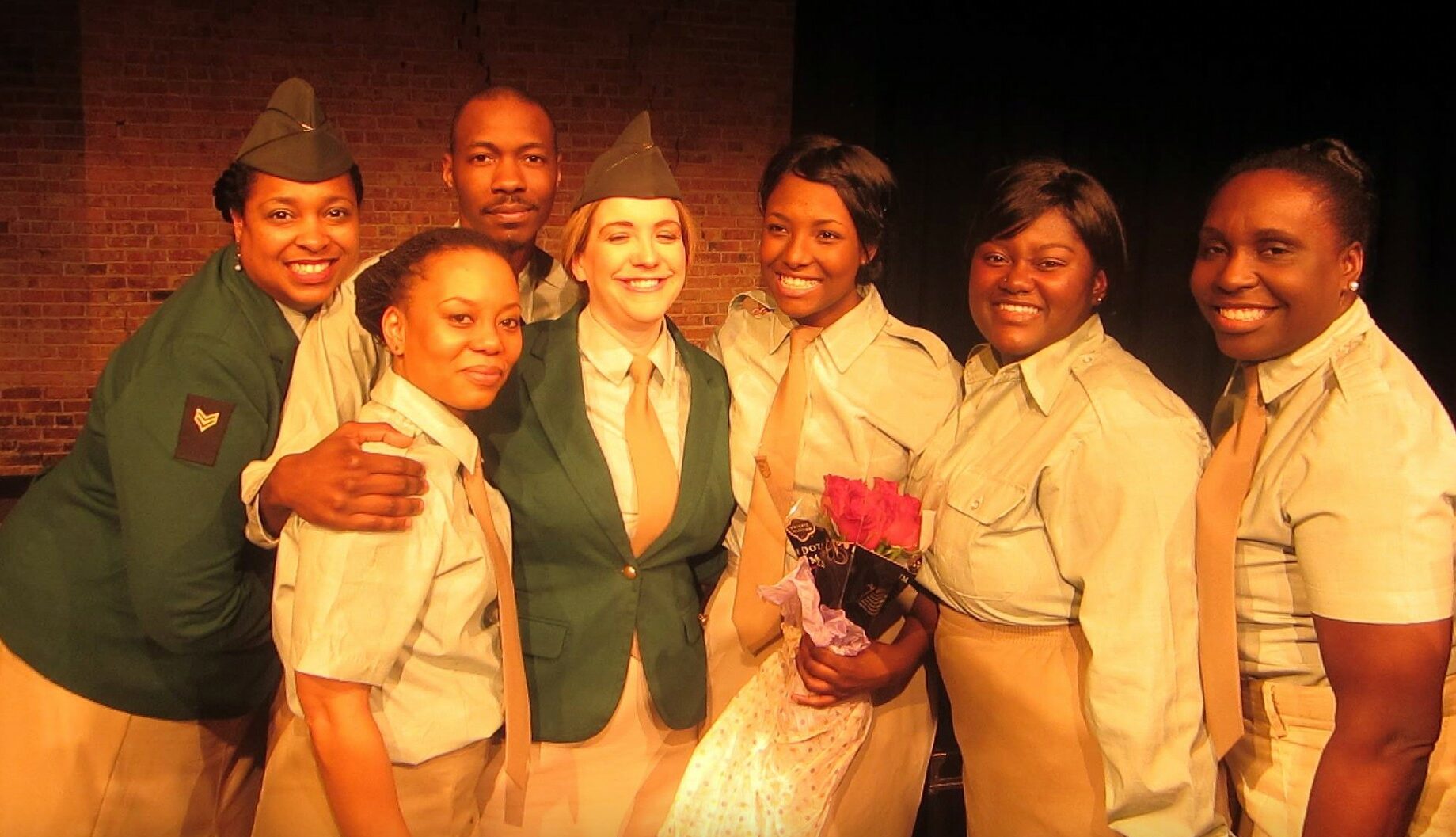 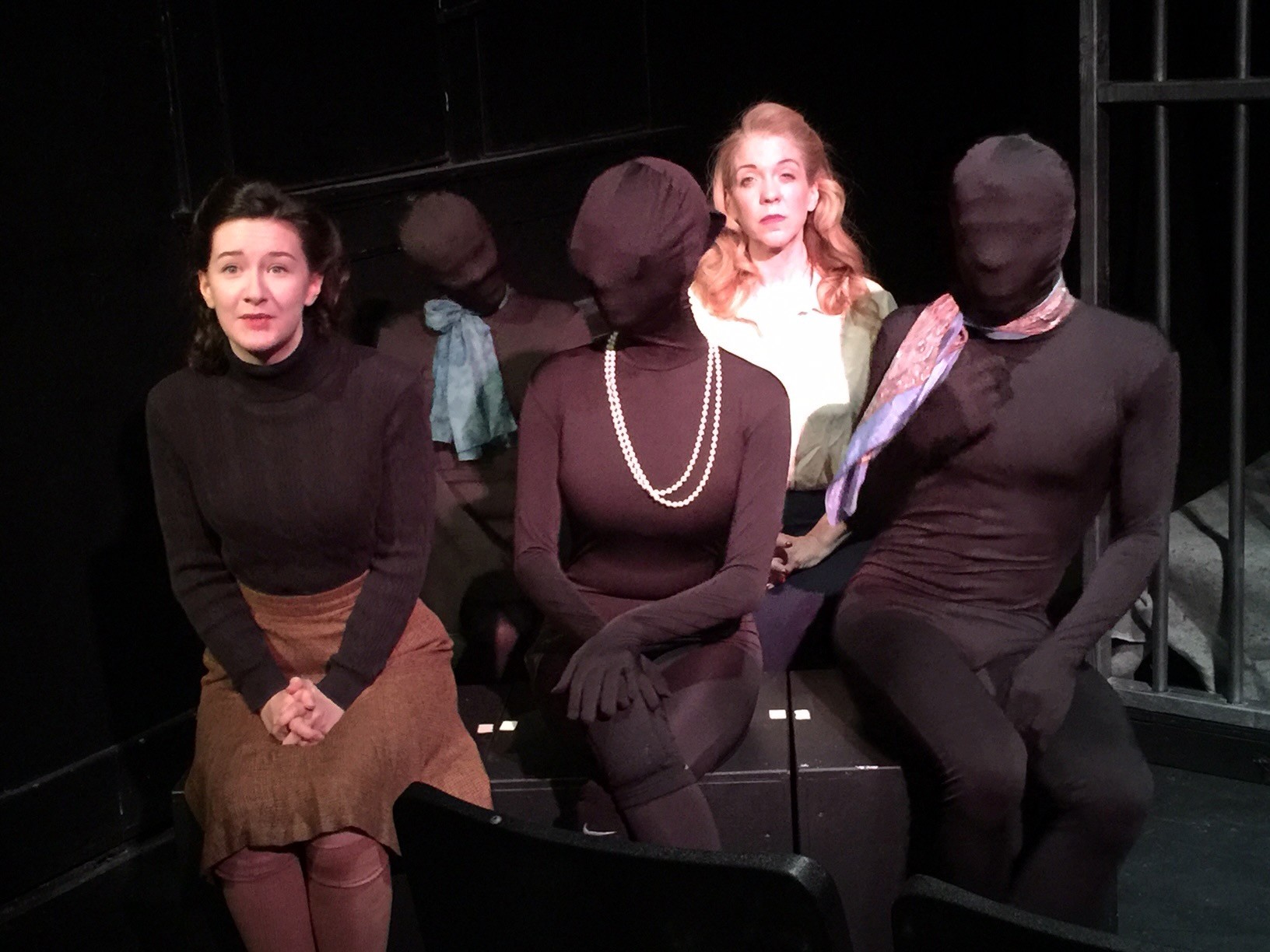 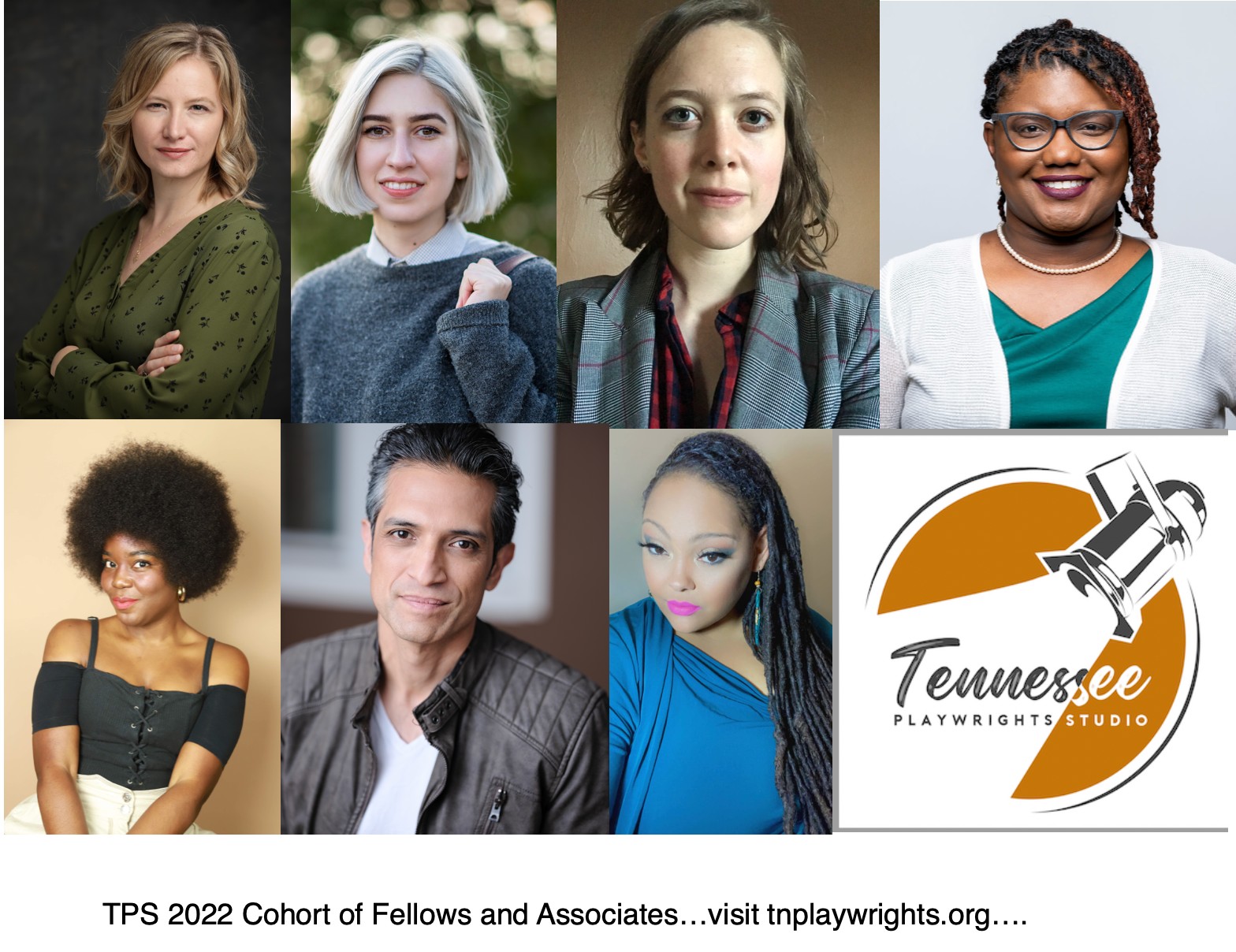 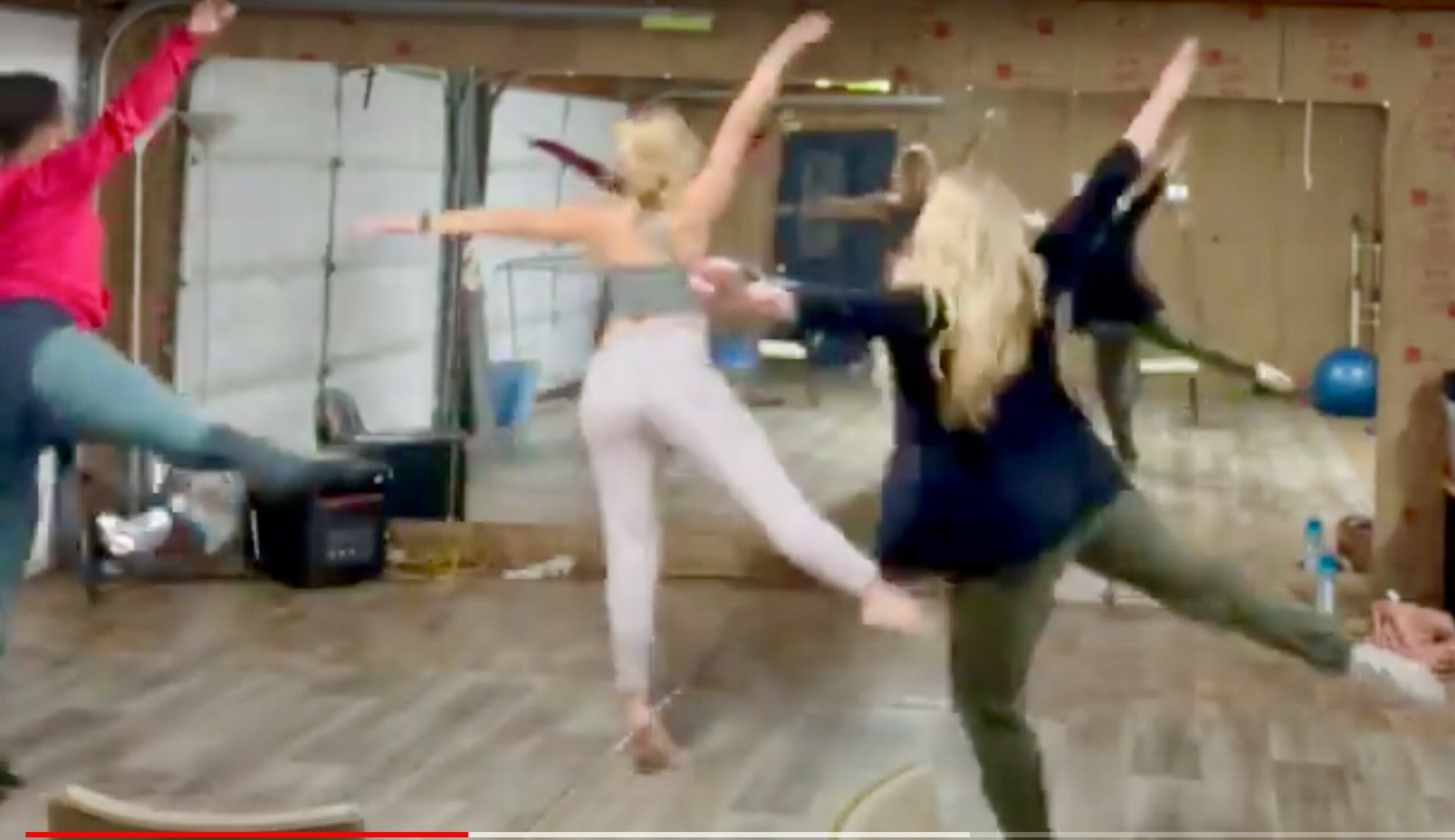 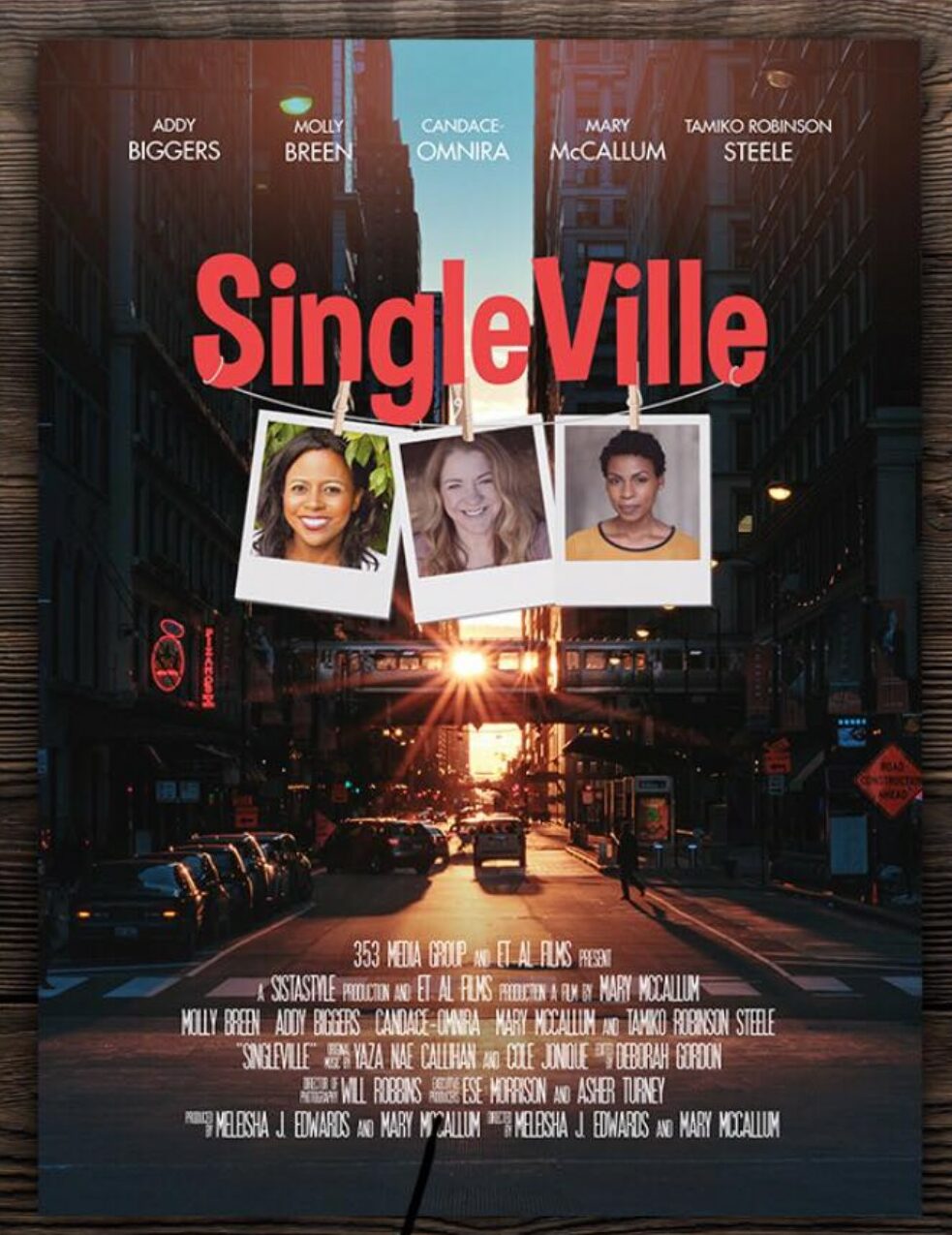 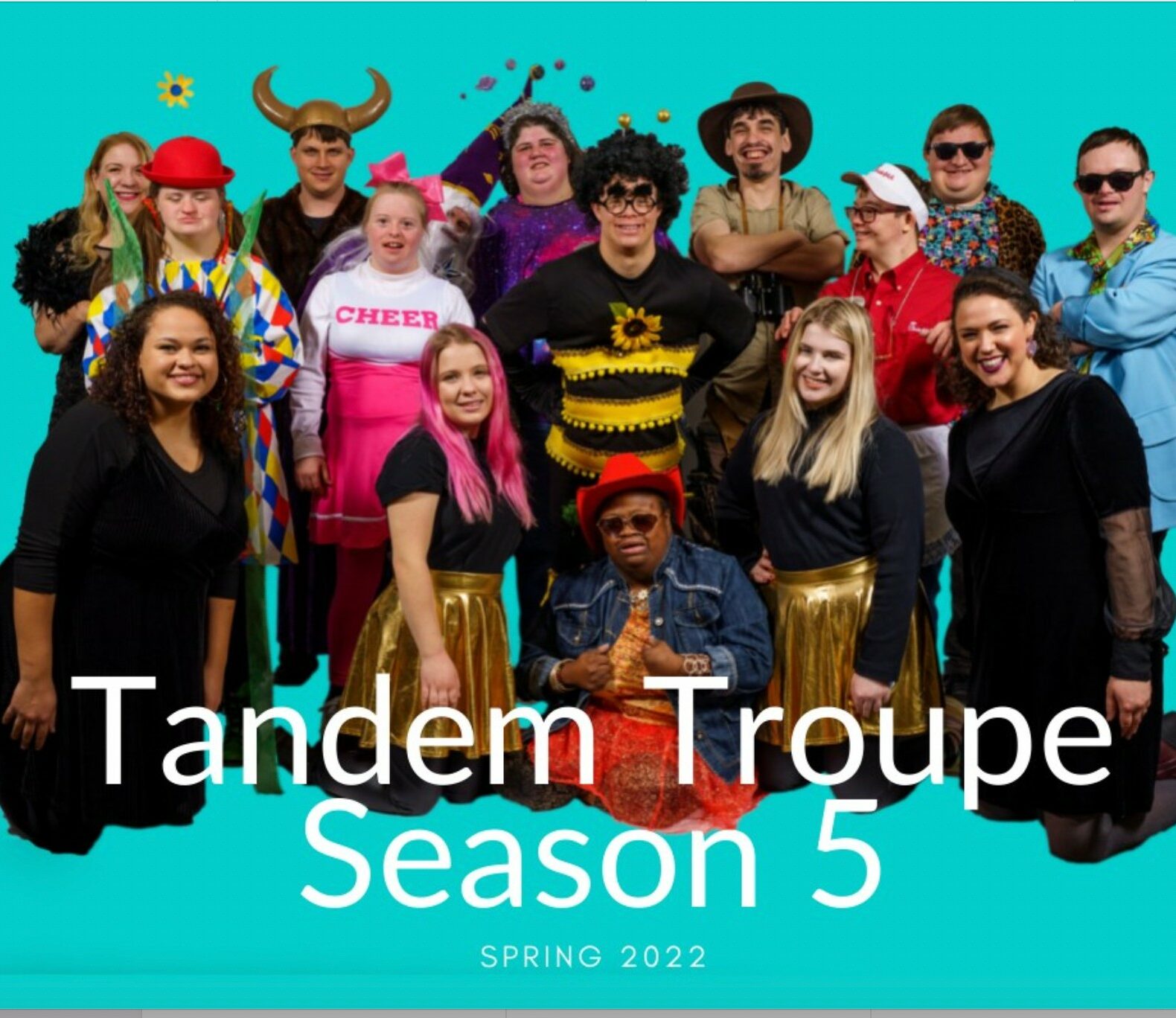 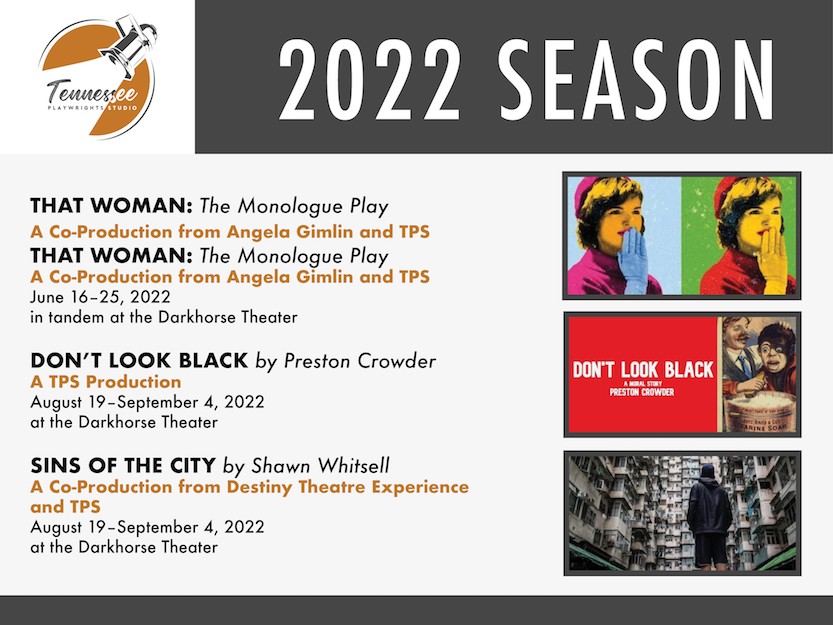 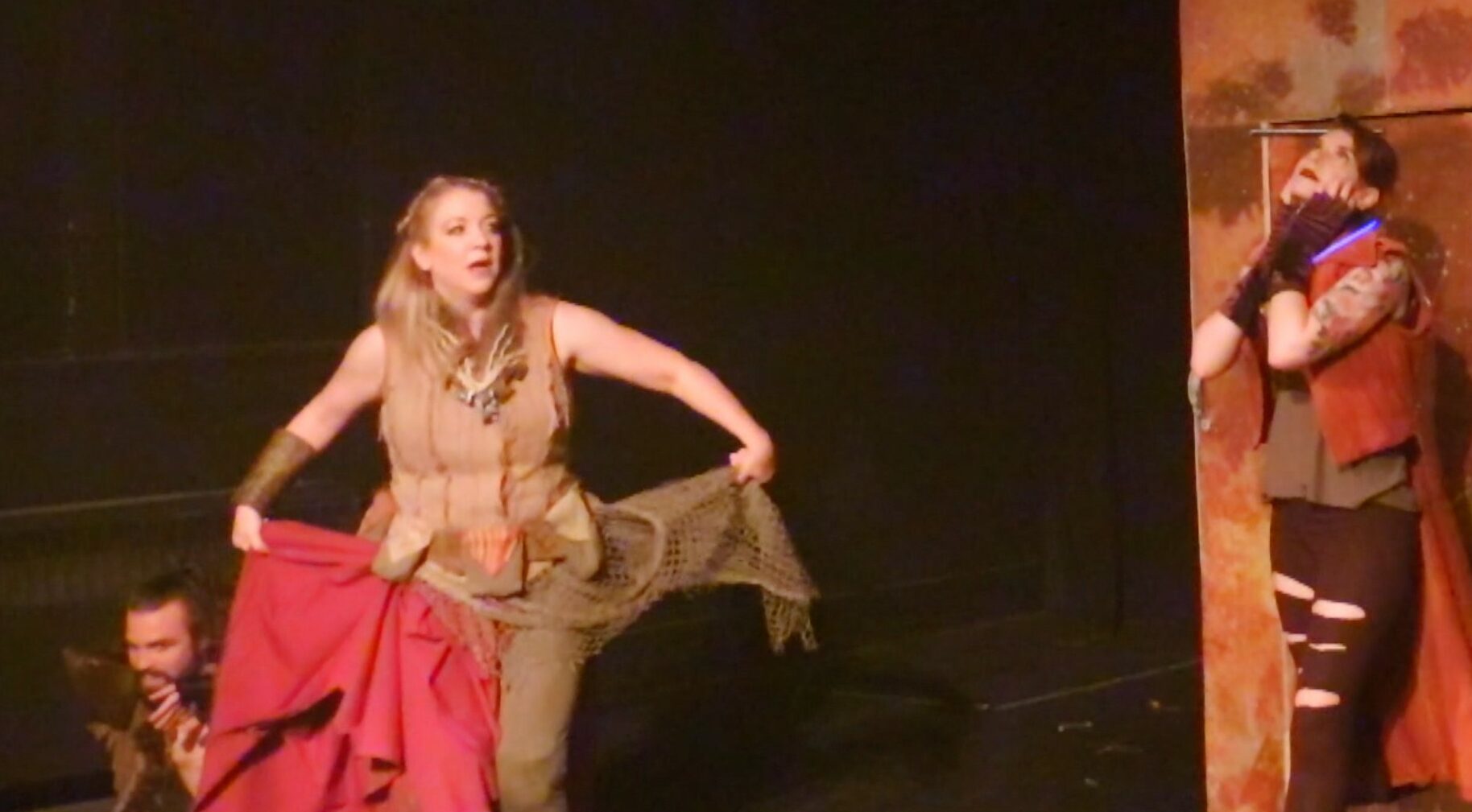