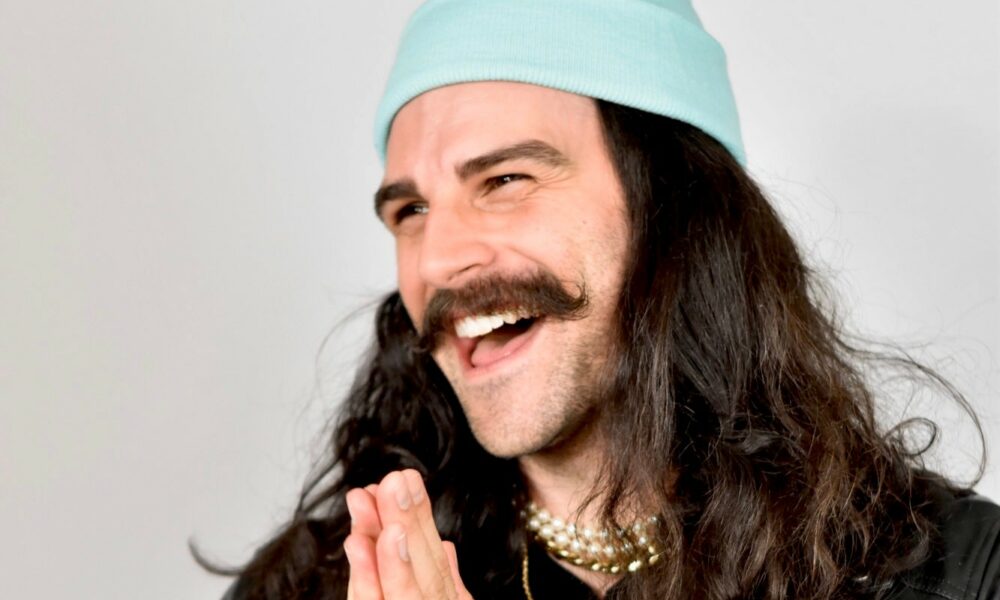 Today we’d like to introduce you to Samuel “Deadman” Al-Hagal.

Samuel “Deadman,” we appreciate you taking the time to share your story with us today. Where does your story begin?
Believe it or not, I was in college the first time I heard EDM. I was in school to become a recording engineer with secret plans to become a film composer. Long story short, that all went out the window when I heard First of the Year (Equinox) by Skrillex and Animal Rights by Deadmou5, thanks to Pandora. After that, I was hooked. All I wanted to do was figure out how to create music with this kind of energy and give people the same experience I’d had but with my music. That was 11yrs ago, and since then, I’ve spent all of my creative energy learning how to create and perform my electronic music. Crazy how time flies!

When I moved to Nashville, I decided I would start telling people I was an Electronic Music Producer & DJ because, say it till you believe it, right? Well, it worked. I started small, made a few friends who were also DJs I could nerd out with, kept learning how to DJ and produce dance music, and eventually created some opportunities to play out.

In 2017 I officially started the “Deadman” project, which propelled me to learn how to create a brand and define what I was chasing as an artist. I’ve taken some wins and learns along the way for sure. I Released songs that didn’t get more than 10 plays, I DJed to empty rooms (more than I can recall), and I’ve rebranded myself more times than I can remember. Eventually, though, I found my voice in the production and a community that allowed me to explore my identity as an artist.

Fast forward to today: I’m creating and releasing music that I’m proud of, I’ve had the opportunity to perform nationally across the US, and I’ve even gone viral on Tiktok once or twice. It’s been a journey up to this point, but I still feel like I’m just getting started!

Alright, so let’s dig a little deeper into the story – has it been an easy path overall, and if not, what were the challenges you’ve had to overcome?
When I came to Nashville, I didn’t know anyone that was into EDM, much less a DJ. So, finding friends who were passionate about the same things was a challenge for a long time. Also, there wasn’t a lot of electronic music happening in Nashville, if any at all. So, the only opportunities I had to play were those I created for myself. Similarly, there weren’t as many tutorials on electronic music production when I was starting, so I was just out here twisting knobs in synthesizers and playing around in Ableton, hoping to figure out how to magically make something worth listening to. haha

Appreciate you sharing that. What else should we know about what you do?
In short, I’m a Dance Music Producer & DJ recognized for my heavy-hitting production, pirate aesthetic, and high-energy stage presence. As a producer, I specialize in Bass House, Dubstep, and Trap music. I’ve always been a big fan of performing my music, so my DJ style leans in this direction. What I’m most proud of is not giving up on myself when I wasn’t creating music that I was proud of. I’m my own worst critic, and there were so many times that I wanted to give up because the music I was making wasn’t anywhere near what I heard in my head. I’m proud that even when I felt like an imposter in my world, I kept working to close the gap between my taste and skill (google “Ira Glass the gap” and thank me later). I’ll always consider myself a student of my passions, but I’m proud that I haven’t given up and put in the work to create art that I’m proud of and share with the world. It’s truly one of my greatest joys. I think what I am most known for is my social media presence, my mustache, and my teal hat!

How would we have described you growing up if we knew you were growing up?
Growing up, I was a typical Pisces haha I loved a good time but also loved spending time alone. I’d spend my free time skateboarding with friends, playing with my sibs, practicing my instruments, or using my imagination. I was also very obsessed with watching behind-the-scenes footage from the movies I loved. I was always interested in how to create the magic I experienced in life. 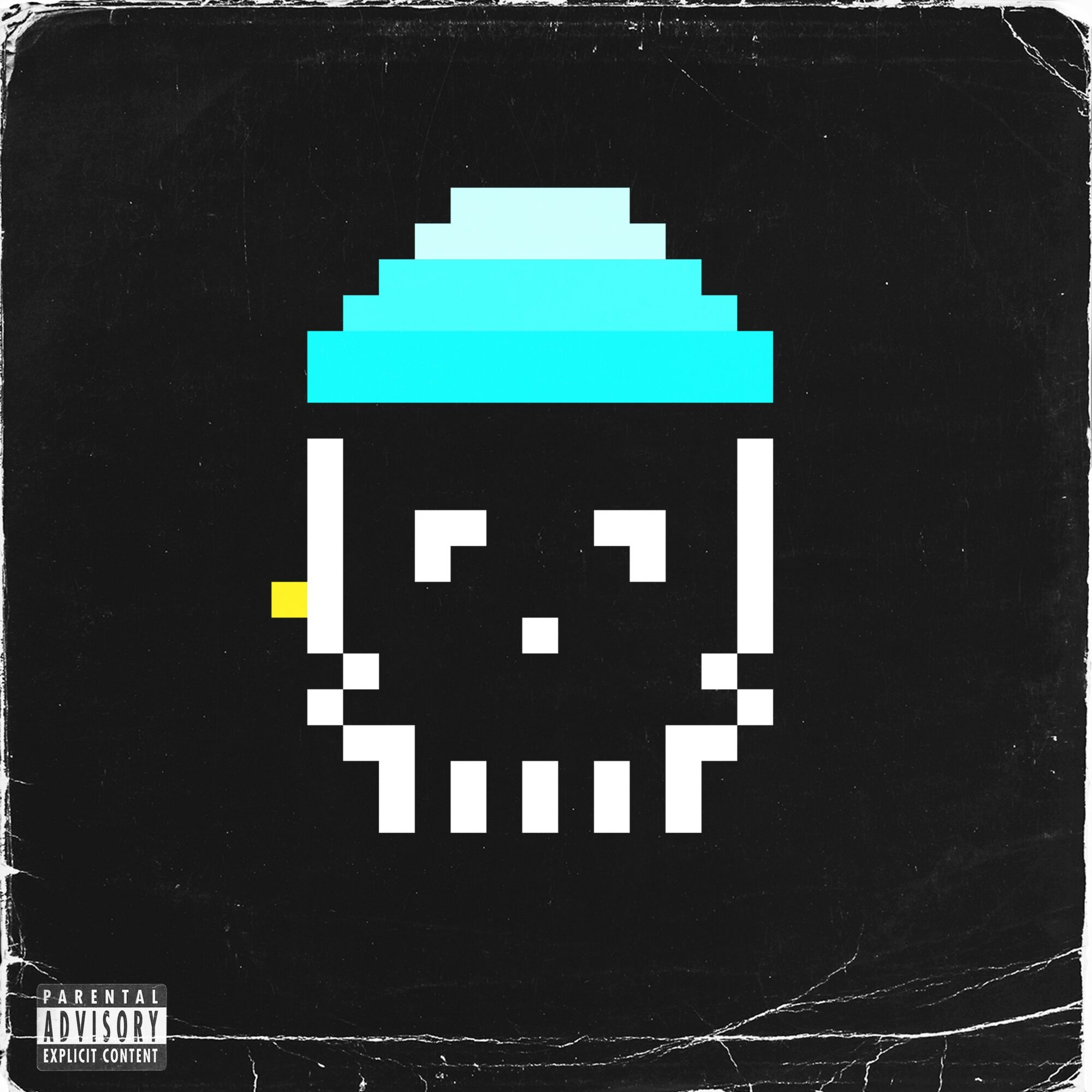 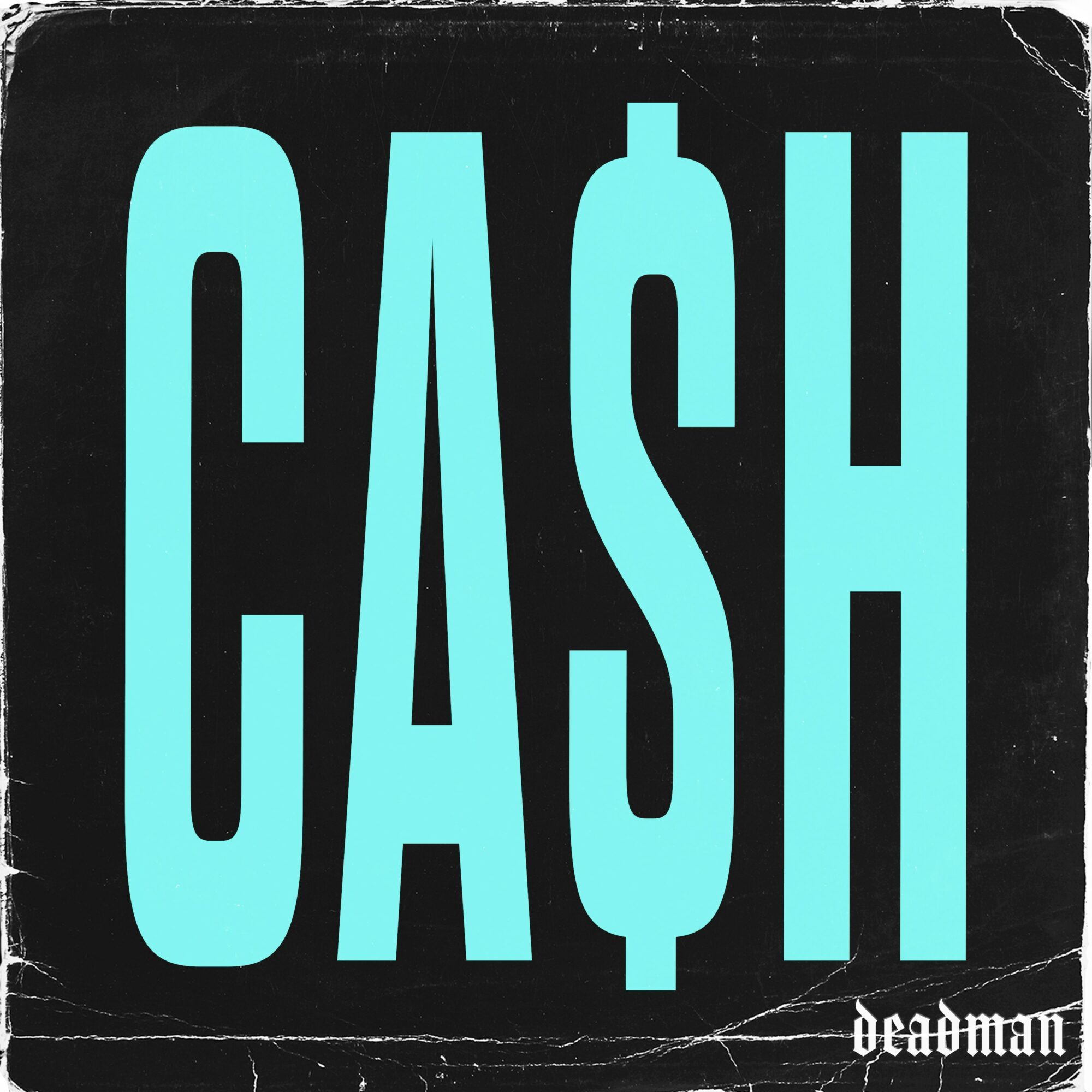 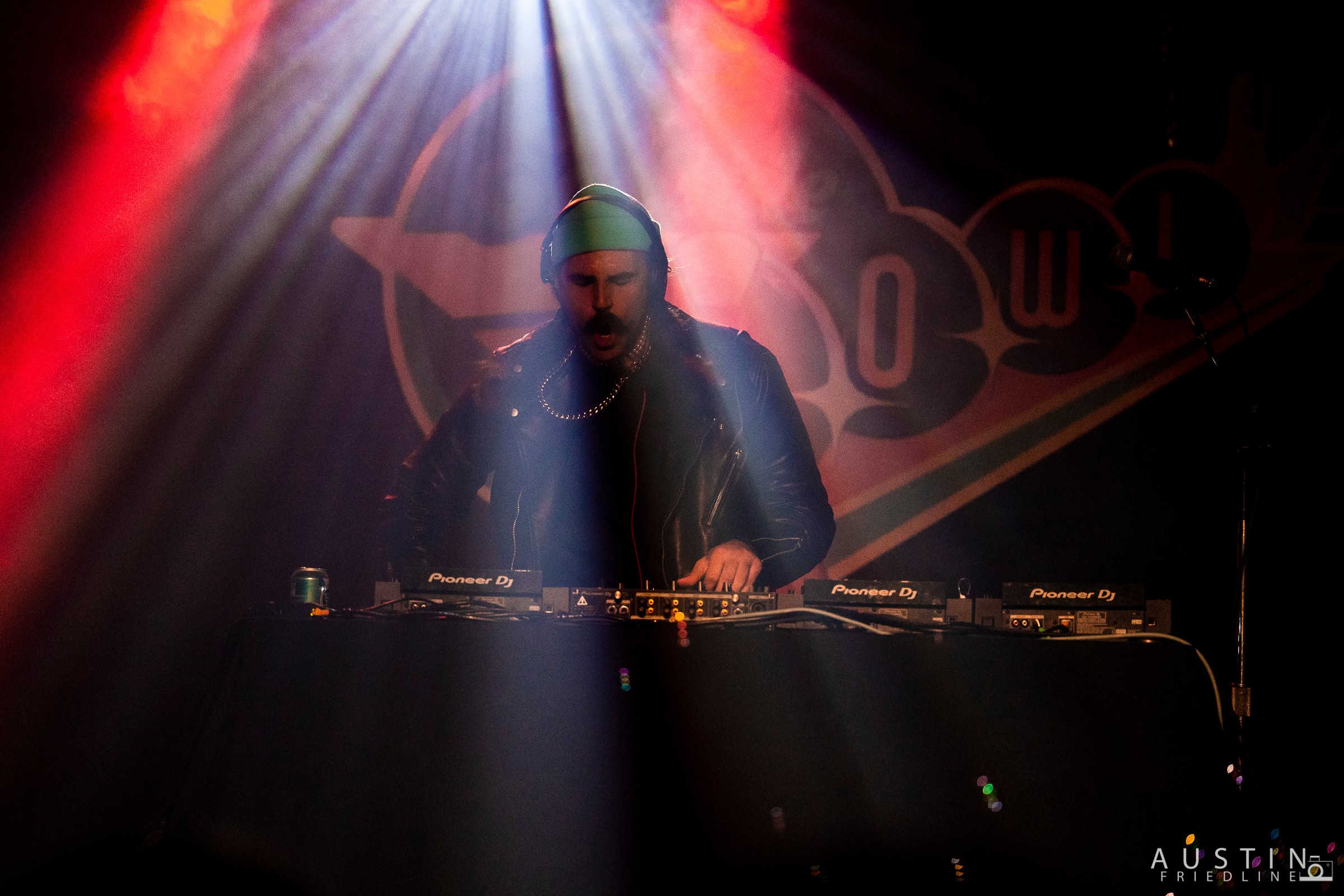 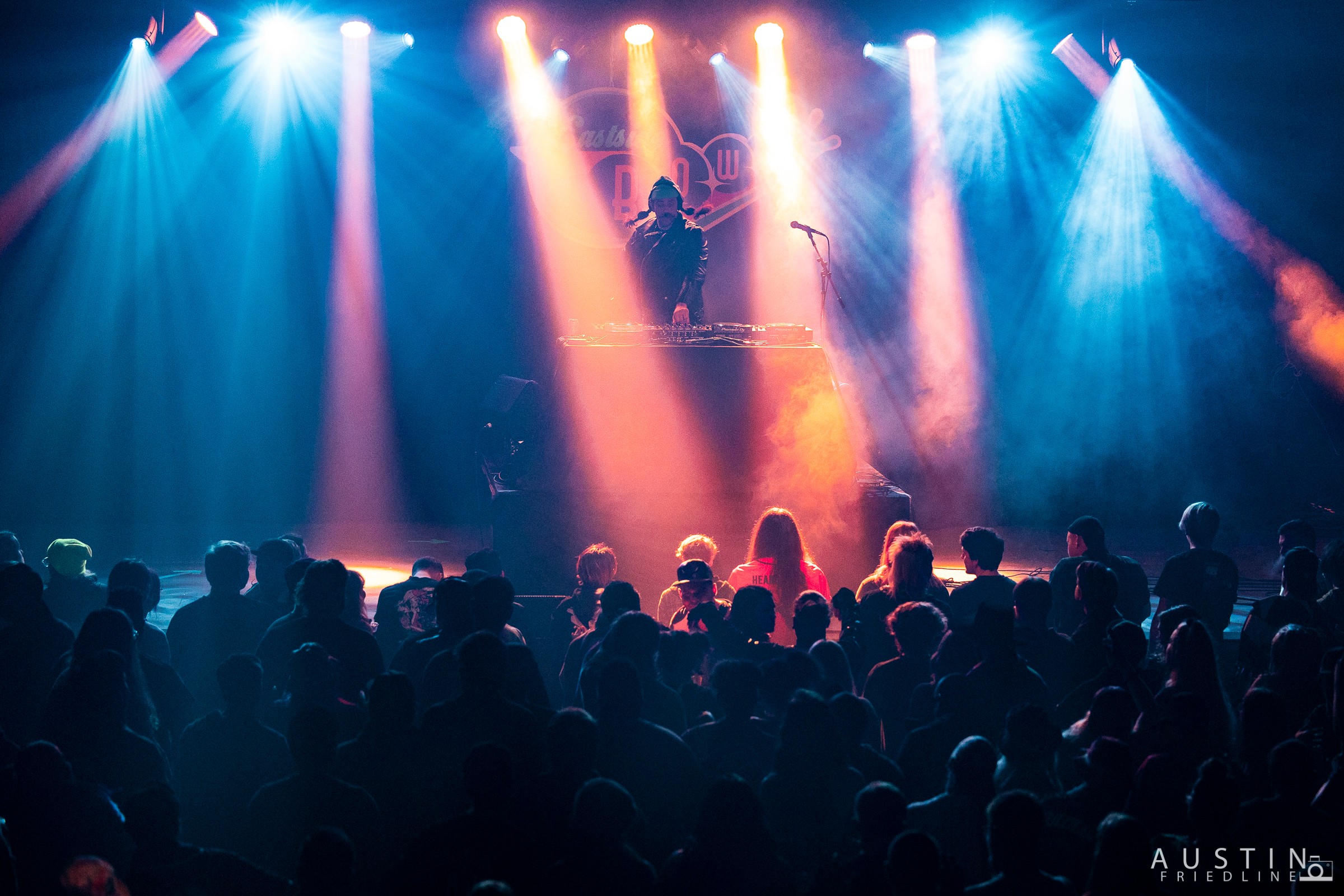 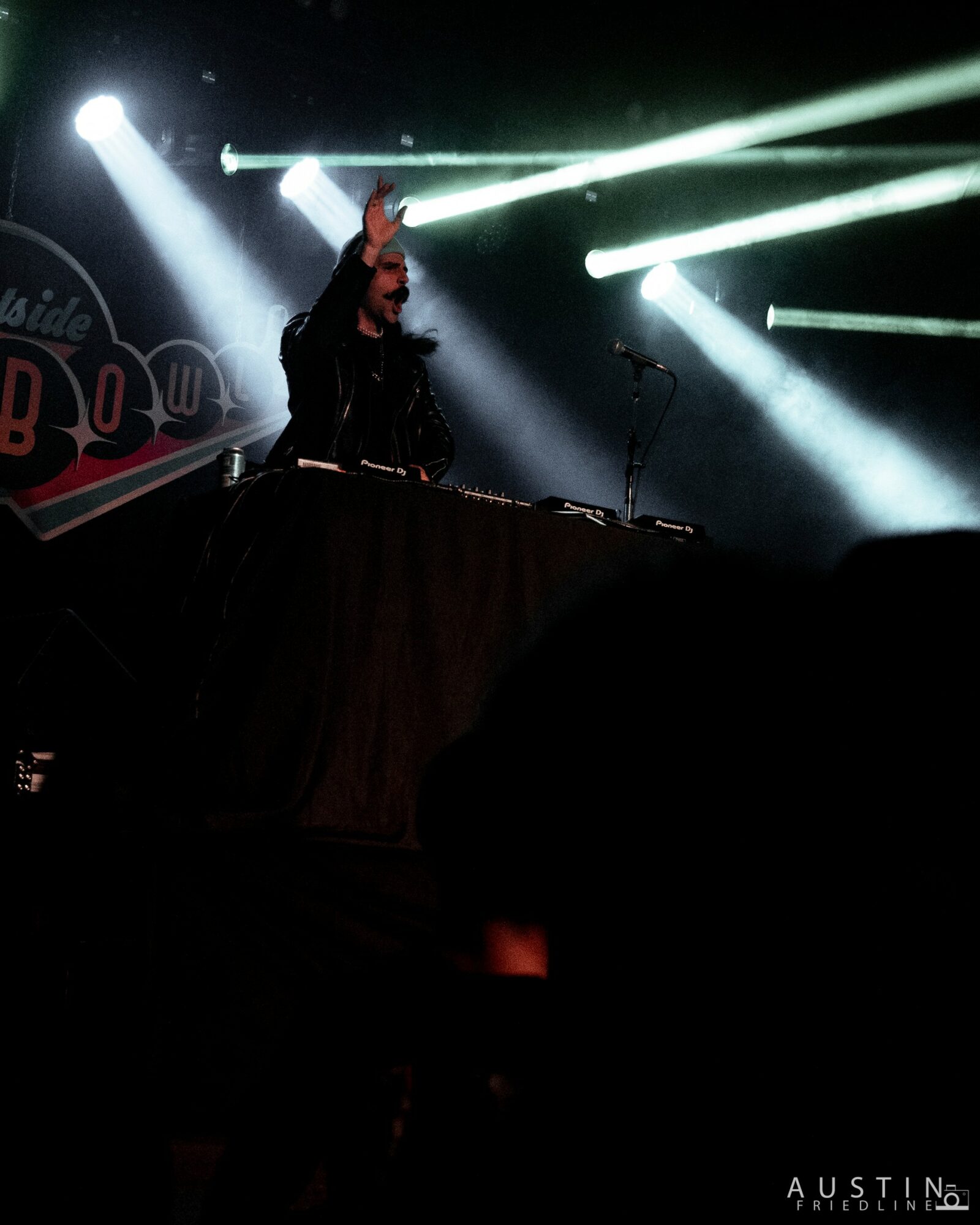 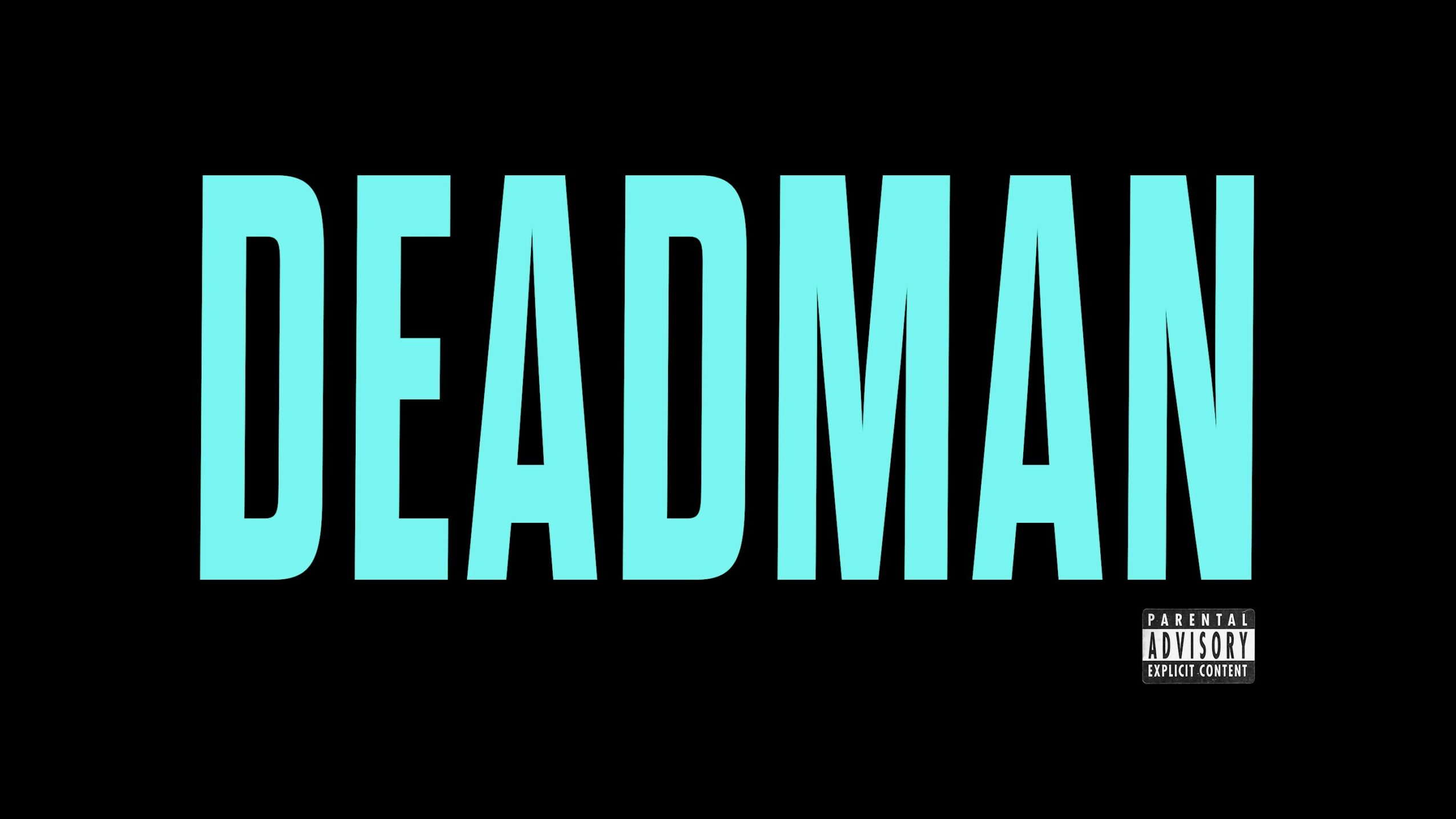 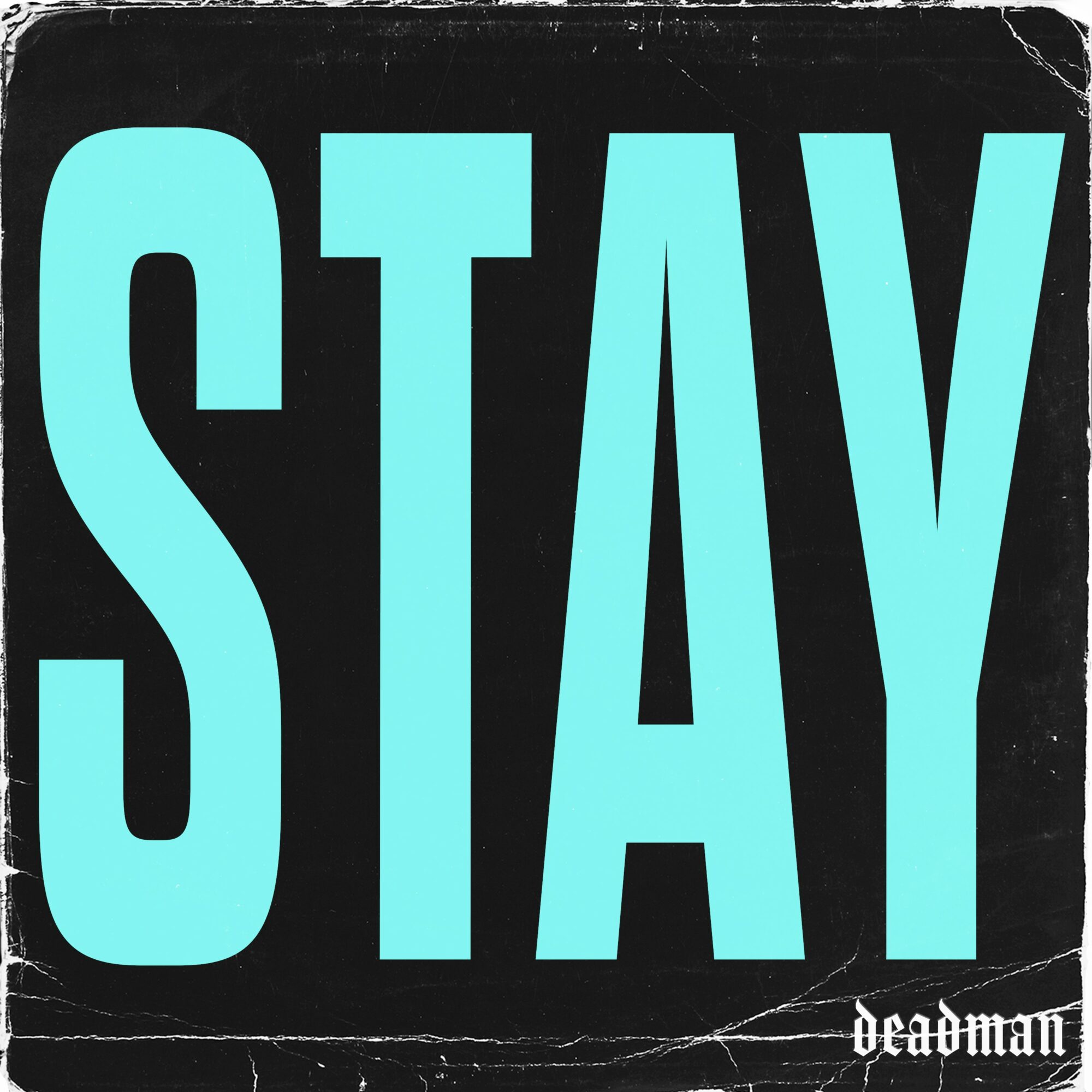 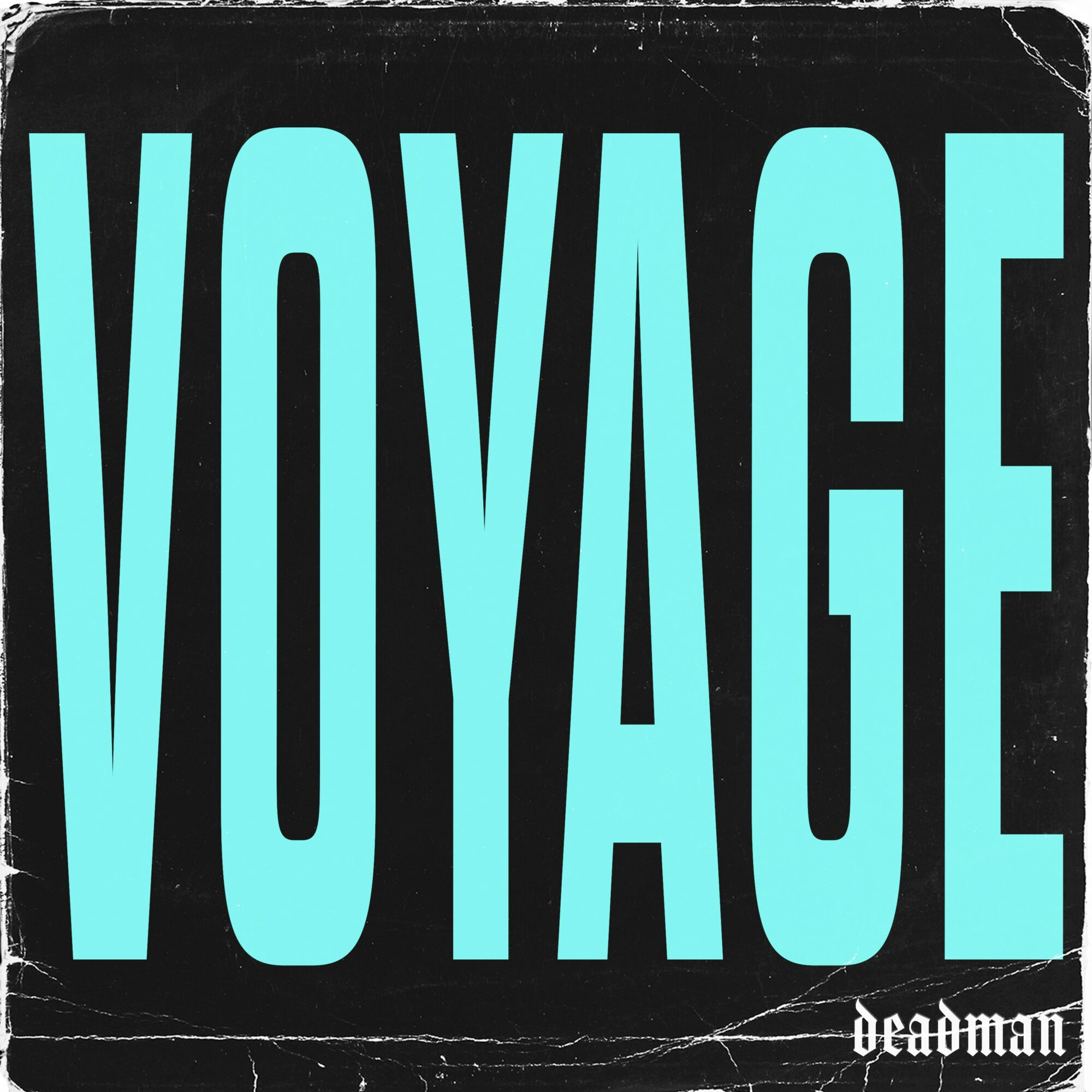