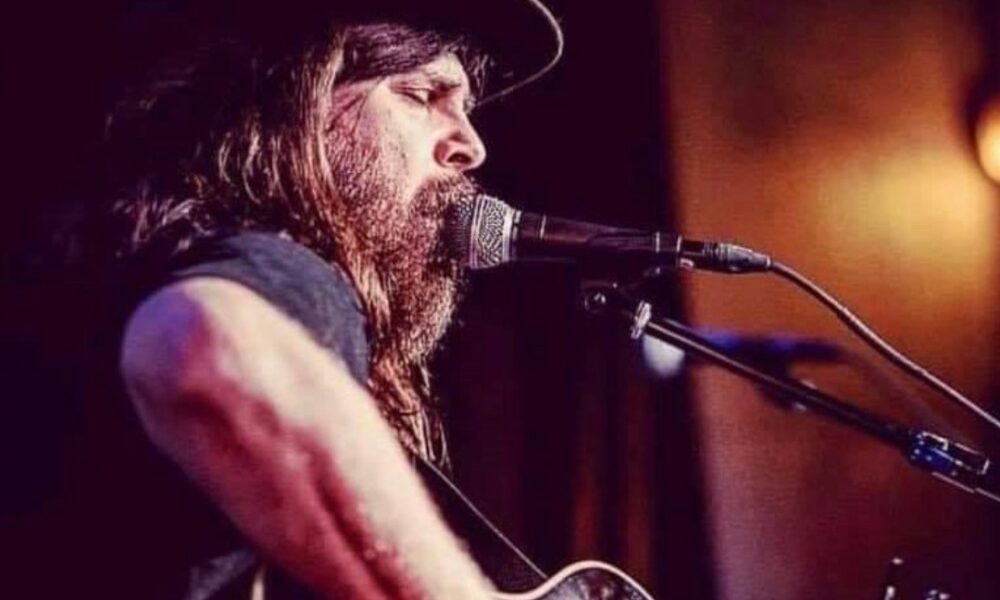 Today we’d like to introduce you to Tommy Collier.

Hi Tommy, can you start by introducing yourself? We’d love to learn more about how you got to where you are today?
I was born in the Mississippi delta in the river port town of Greenville Mississippi which claims to be the birthplace of the blues… I grew up in a home with very creative and artistic parents. I began painting and drawing at a very young age inspired by my father’s artwork.

I won several state art contests throughout my youth but found myself having a deep love of blues and rock music. I began playing guitar and by my teens was performing in various bands. I went to college on a music scholarship at delta state university as a classical guitarist but after 2 years I decided to go on the road as a professional musician.

The journey of music eventually brought me to Nashville where a publishing songwriter contract was offered and accepted… that door led me into studio musician work and producing… over the years. I’ve had the opportunity to perform and produce and write songs with many signed and indie artists from Katy Perry to Ashley McBryde.

Having played on numerous projects and many songs recorded. I became a Grammy-nominated songwriter with placements in film and TV… I’m currently about to release a modern country solo record and I still write and produce for other artists with Nashville being my home base.

I recently rediscovered my love of painting and have entered back into the art world selling originals inspired by my delta roots to abstract pieces. I am in the finishing stages of completing a webpage to show and sell my art.

Would you say it’s been a smooth road, and if not what are some of the biggest challenges you’ve faced along the way?
The journey had had its ups and downs… a musician’s road can sometimes be feast or famine. I’ve lost a few loved ones along the way and the pandemic took its toll in the music industry but I’m back in the saddle again.

Appreciate you sharing that. What else should we know about what you do?
I’m a Grammy-nominated songwriter who’s also a producer and a country artist.

I’ve played on hundreds of recordings and have had several songs recorded on albums and TV and film. I’m about to release a modern country solo album and I’ve produced and toured and had songs recorded by various artists like Katy Perry, The Henningsens, and Ashly McBryde to name a few.

I’m also creating art and painting again with a soon-to-be-launched web page of my art called the collier collection.

What are your plans for the future?
Gonna release my new record and shoot some music videos for my singles and continue my painting art. 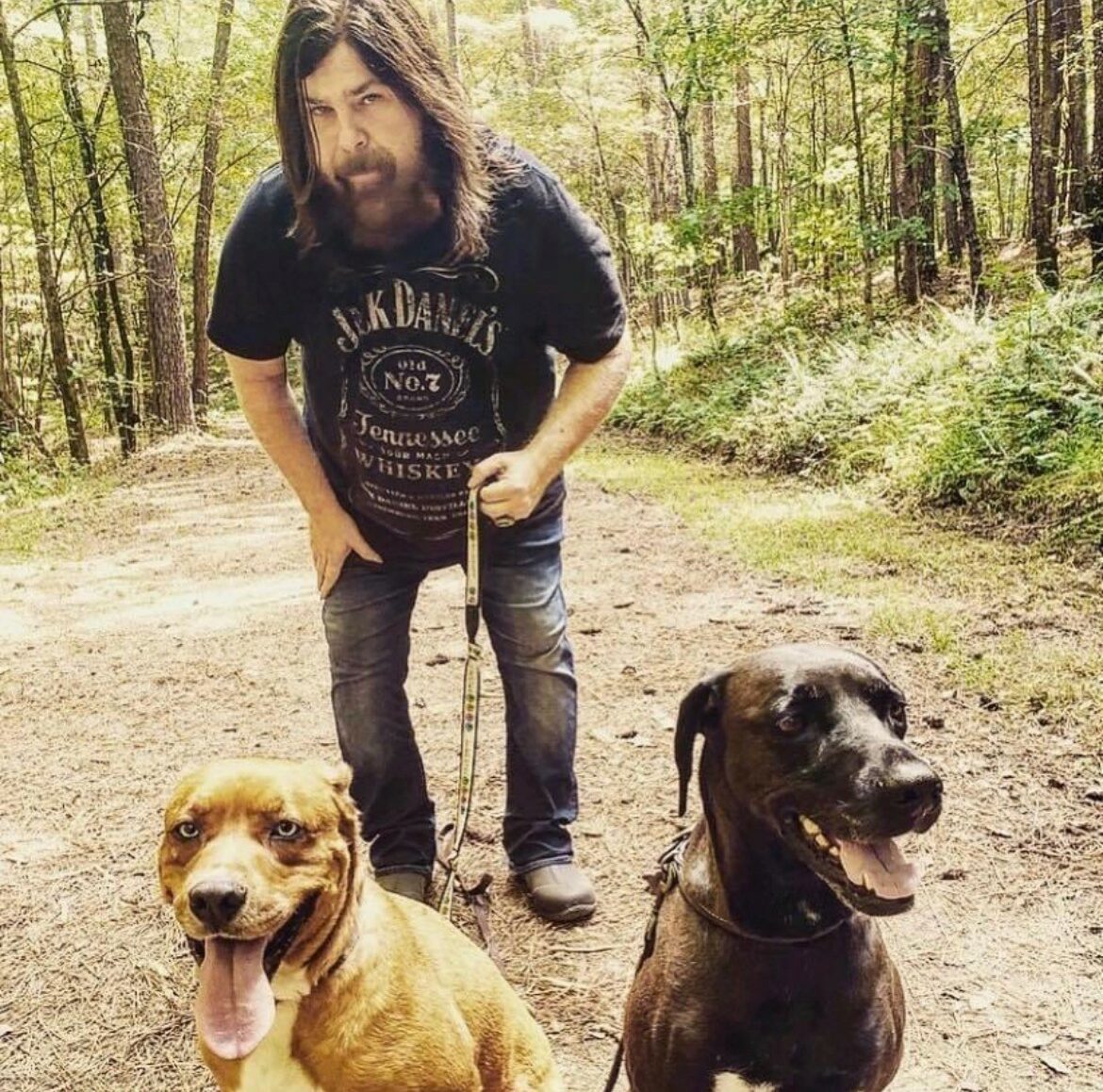 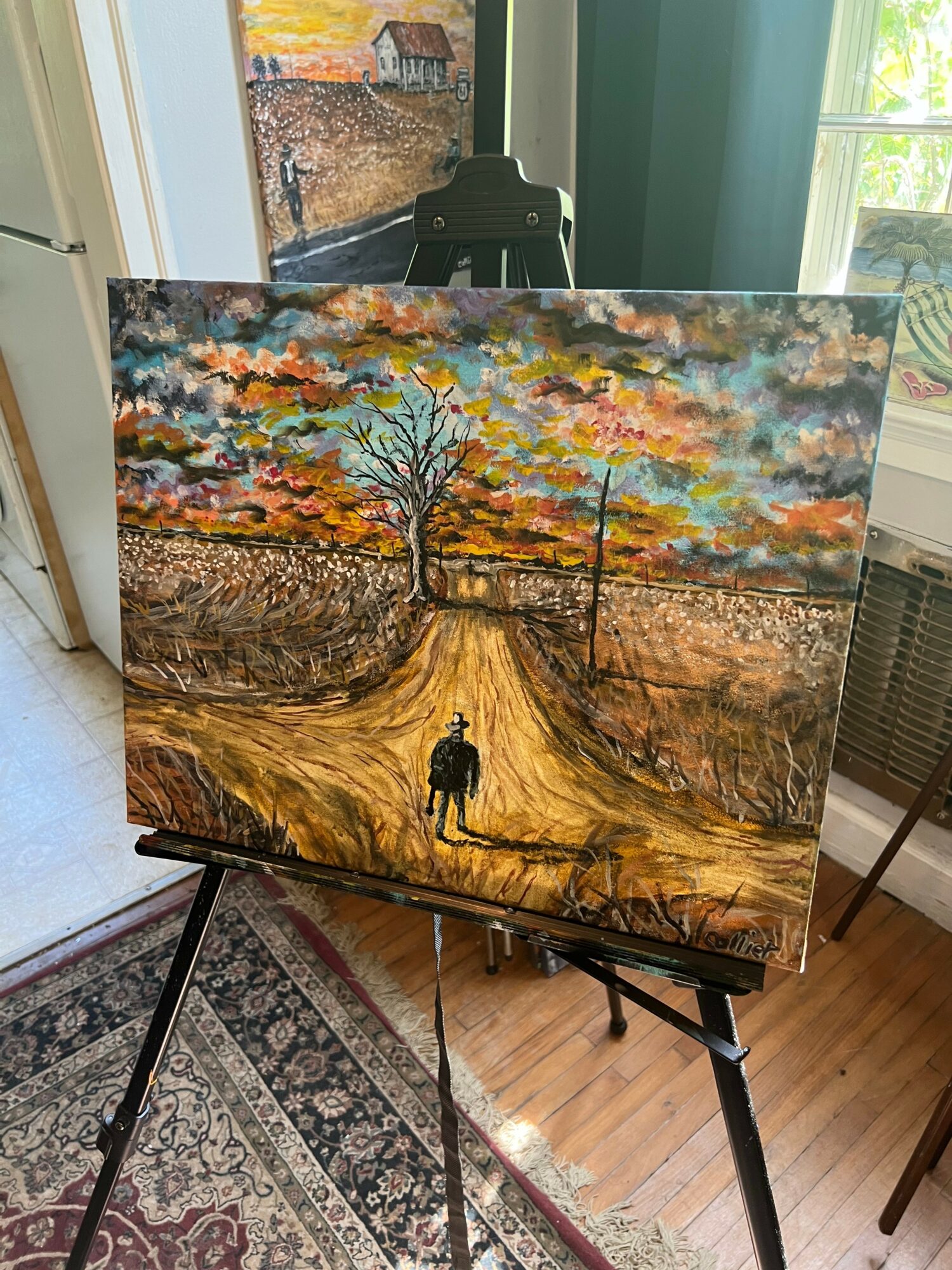 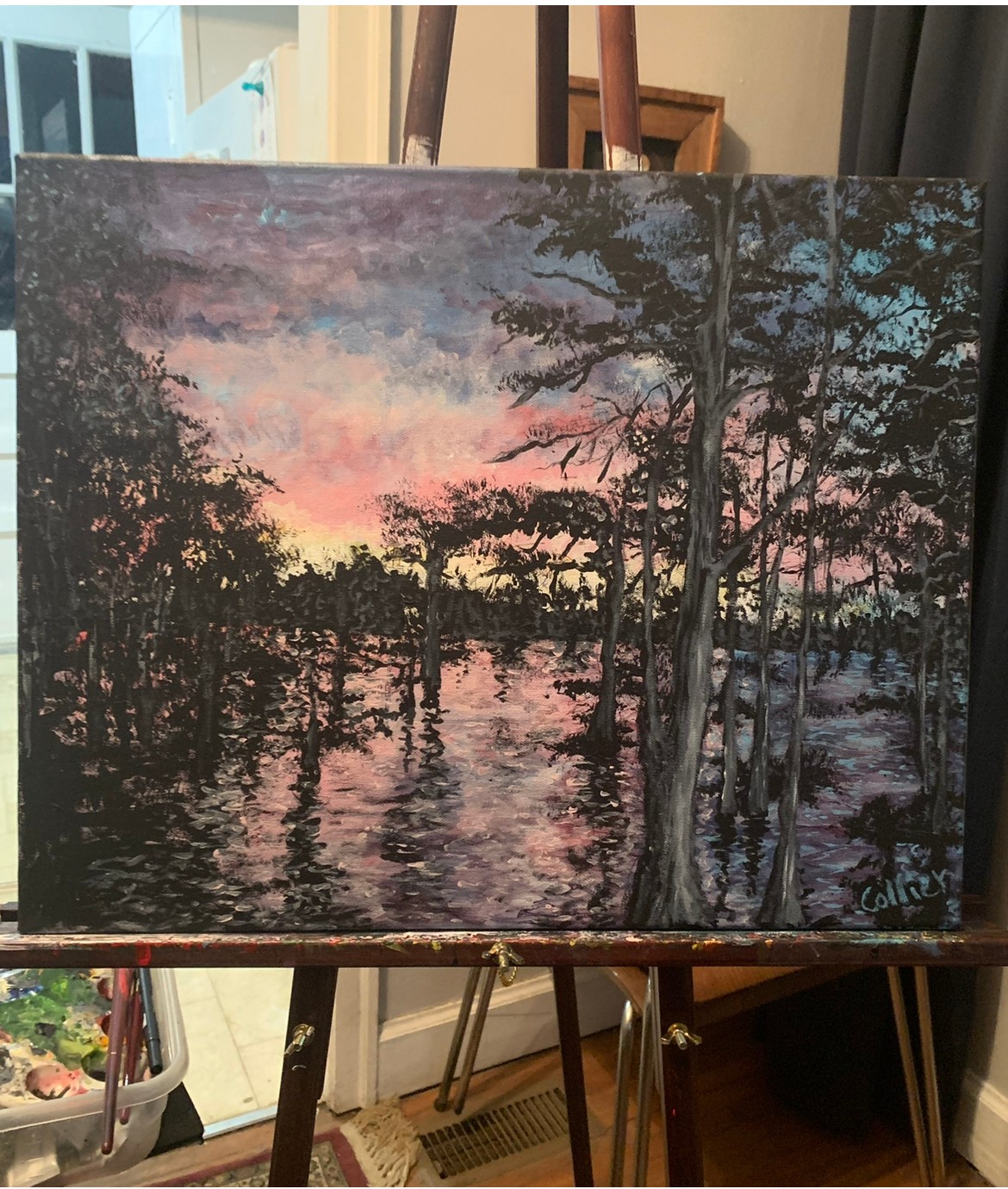 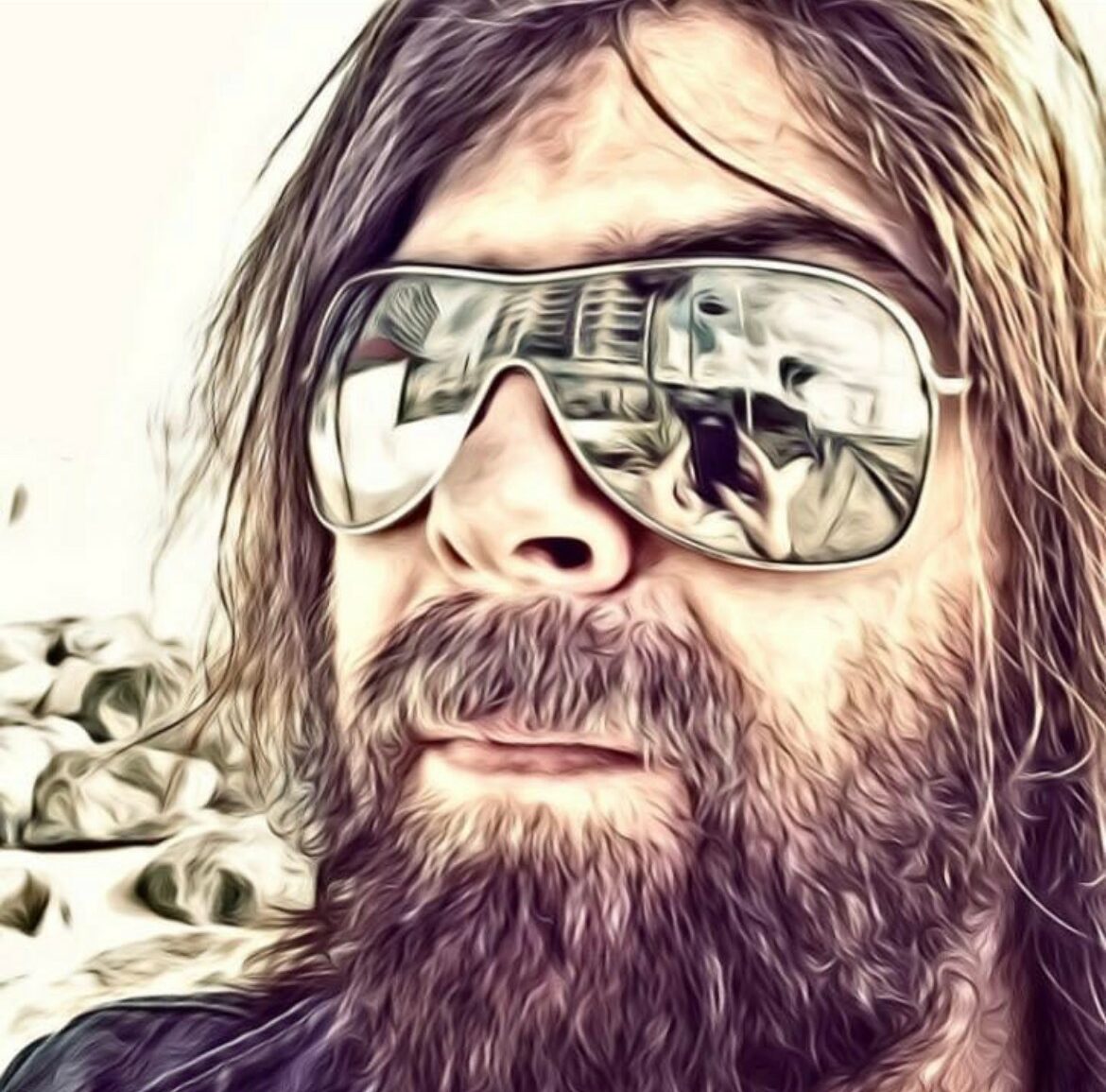 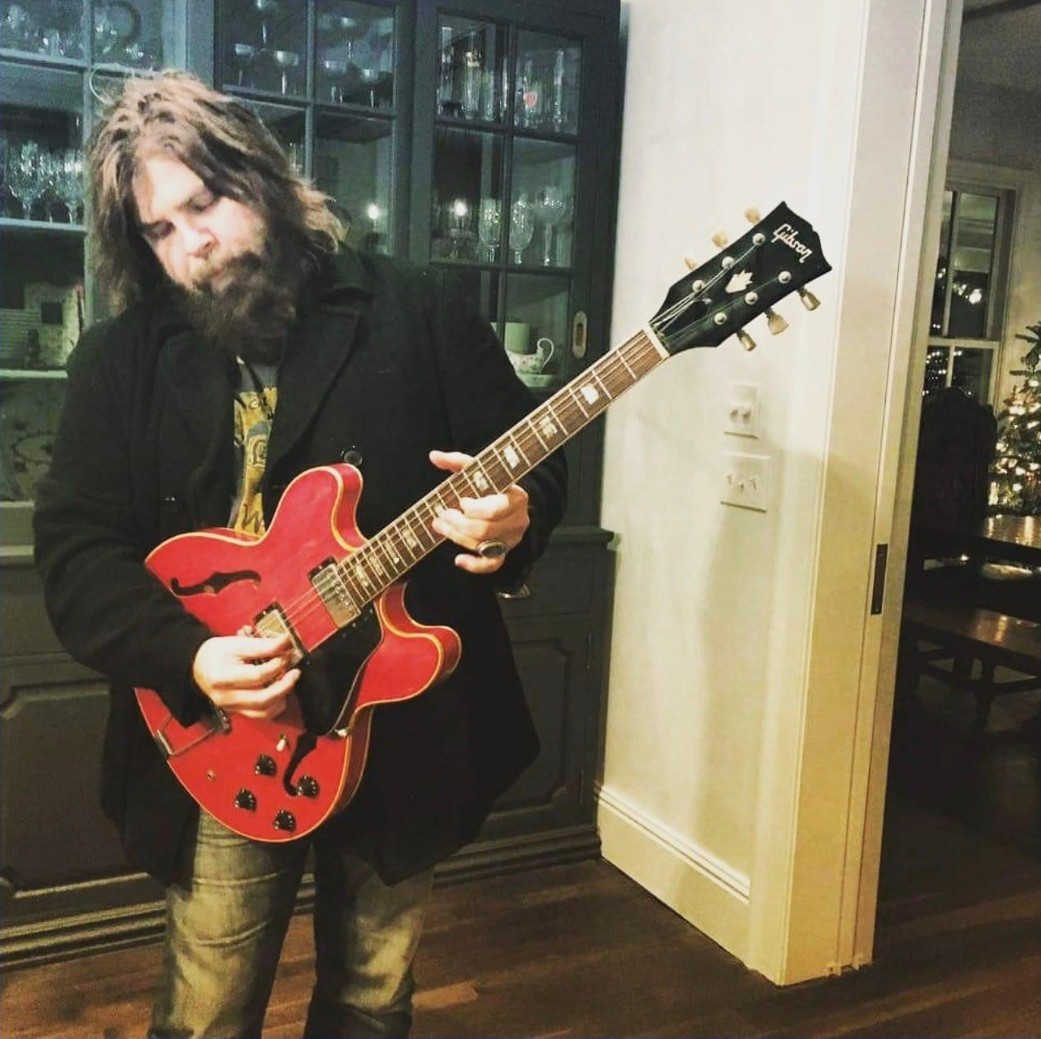 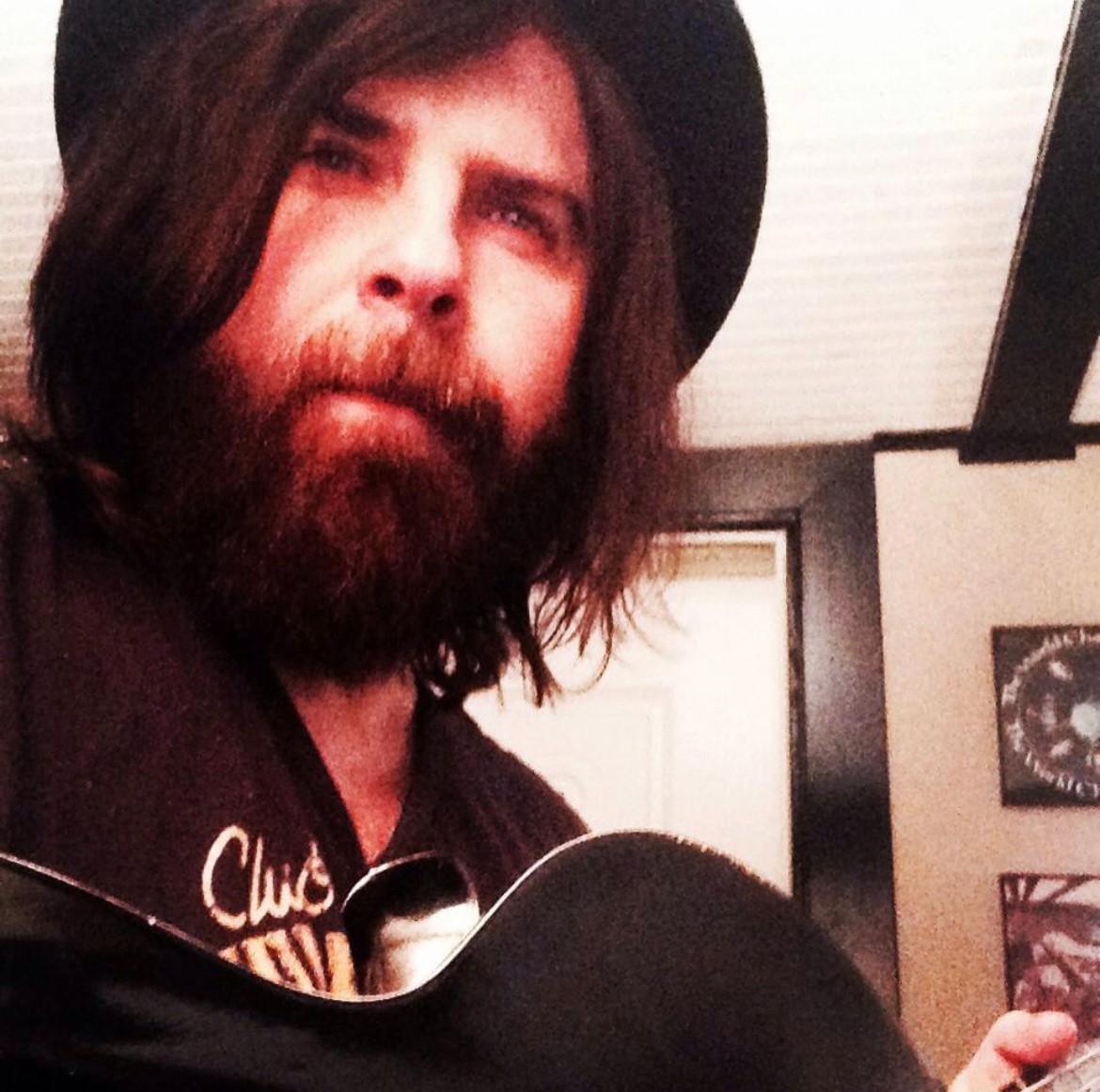 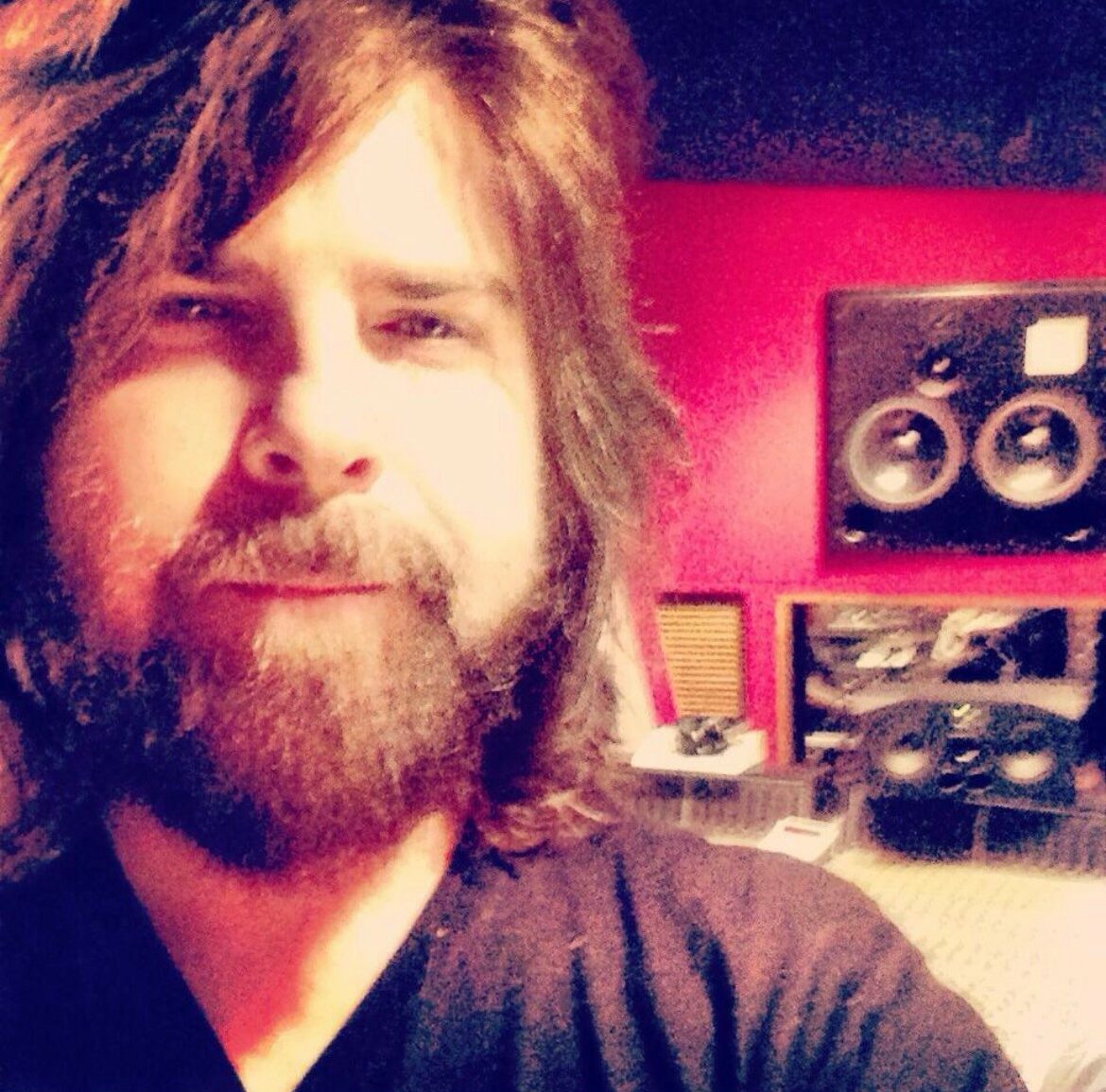 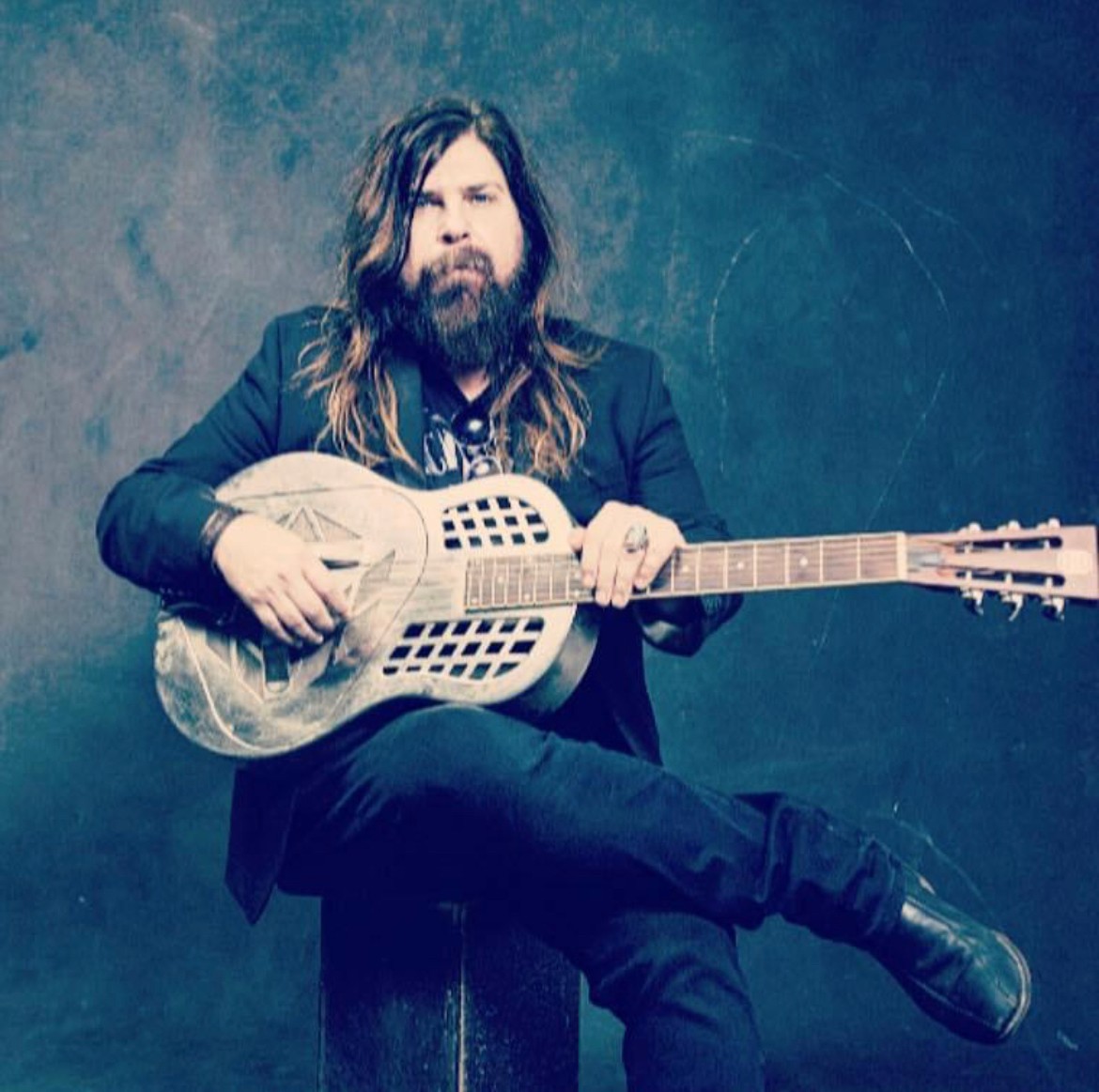 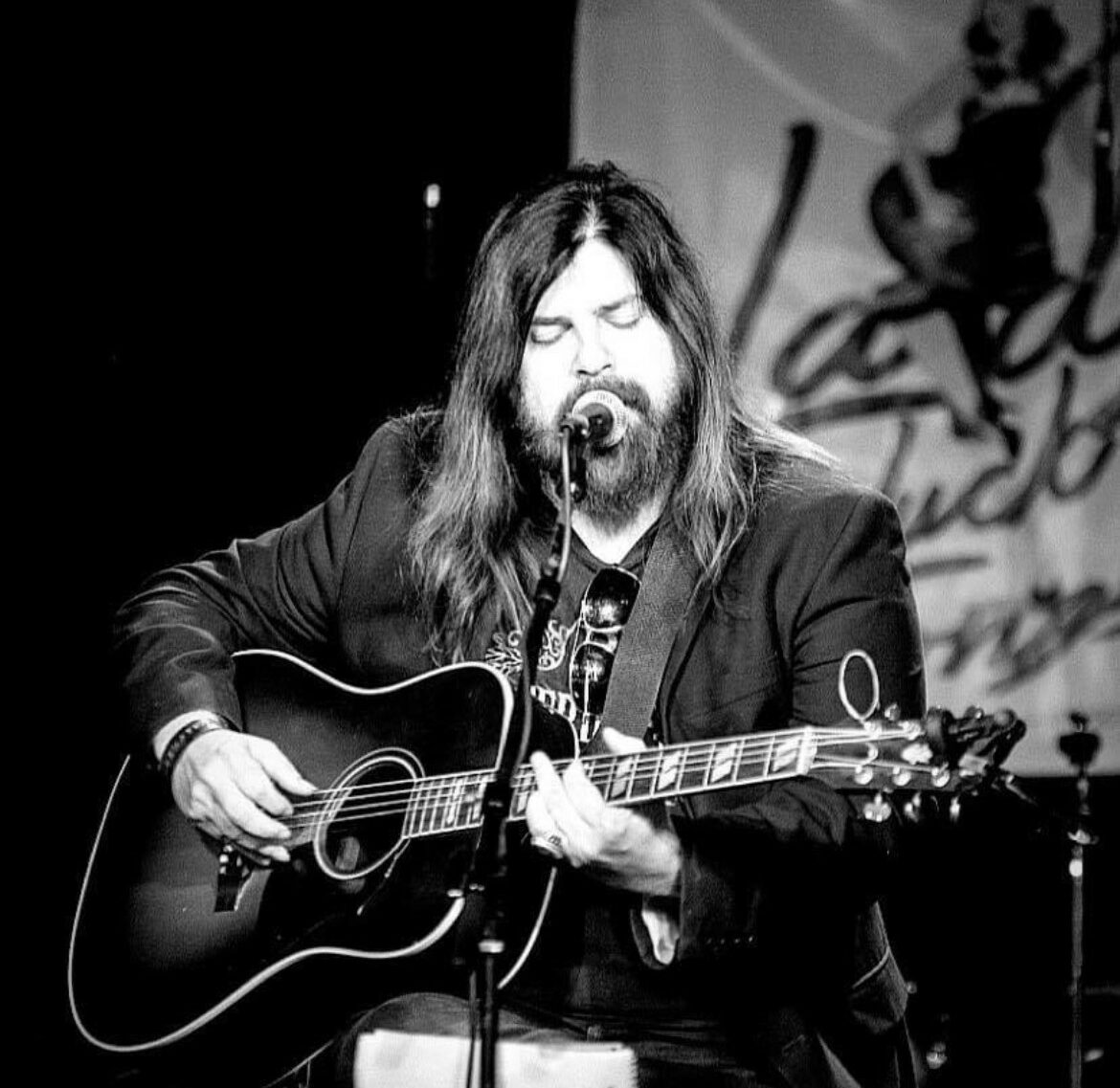