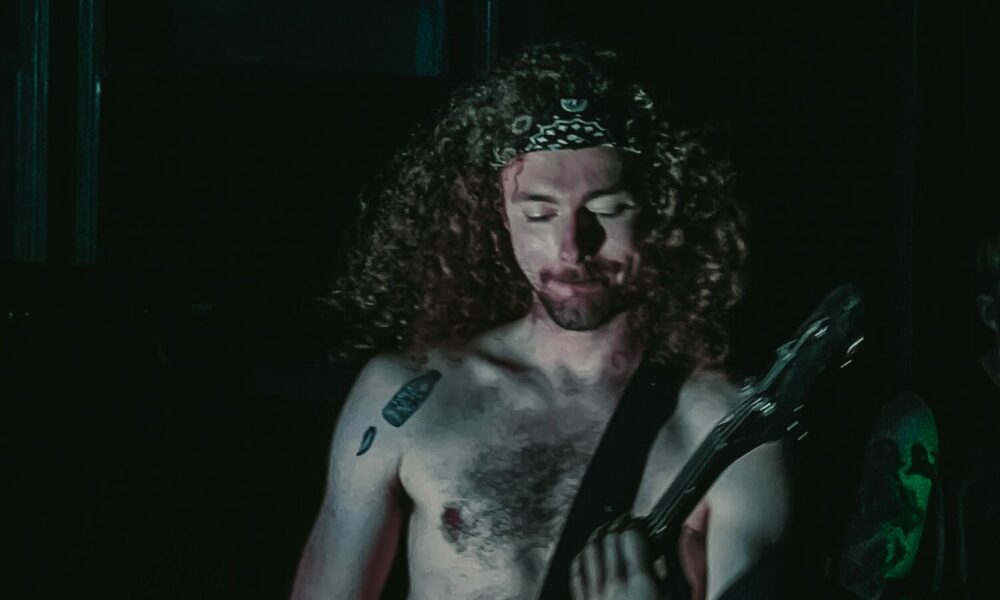 Today we’d like to introduce you to Vincent Warnke.

Hi Vincent, thanks for joining us today. We’d love for you to start by introducing yourself.
I’ve been playing music since I was 8, when my older sisters needed a drummer for their band and decided I wasn’t doing anything. After that, I played in church, and when I picked up a guitar, started leading worship.

I had the opportunity to play bass on a traveling worship team when I was 18, and then moved to Nashville when I stopped playing with them.

When I moved here, I messed around with a couple of bands, tried to play on Broadway, and finally started to play bass in my neighbor Kirk’s band, Titans of Siren, full time.

Can you talk to us a bit about the challenges and lessons you’ve learned along the way? Looking back would you say it’s been easy or smooth in retrospect?
Oh, definitely not! The thing that makes Nashville such a draw is the same thing that makes it so hard to make it.

If you want to even be noticed you have to do what everyone else is doing or do something that they’ve never seen before.

Can you tell our readers more about what you do and what you think sets you apart from others?
I play bass for Titans of Siren, a Nashville-based hard rock band, as well as design the show and do any graphic designing that needs to be done for posters or promotions.

We know that there are hundreds of rock bands in the area, so we work very hard to put together a show that you won’t be able to forget. Between props, high-energy performances, acrobatics, and breathtaking moments, Titans of Siren brings people back show after show.

We just played a house show and made it as much of a party as we could. We had a 100 ft. slip and slide fireworks and were grilling food. During one of our slower songs, we handed out sparklers to everyone in the audience. It was absolutely surreal and an image I’ll never forget.

Before we let you go, we’ve got to ask if you have any advice for those who are just starting out?
Keep at it. Find what you do better than anything else, and figure out how to make that work for you.

Go for quality, not quantity. If you’re playing a show, make sure someone’s recording it. Youtube will teach you how to do anything. 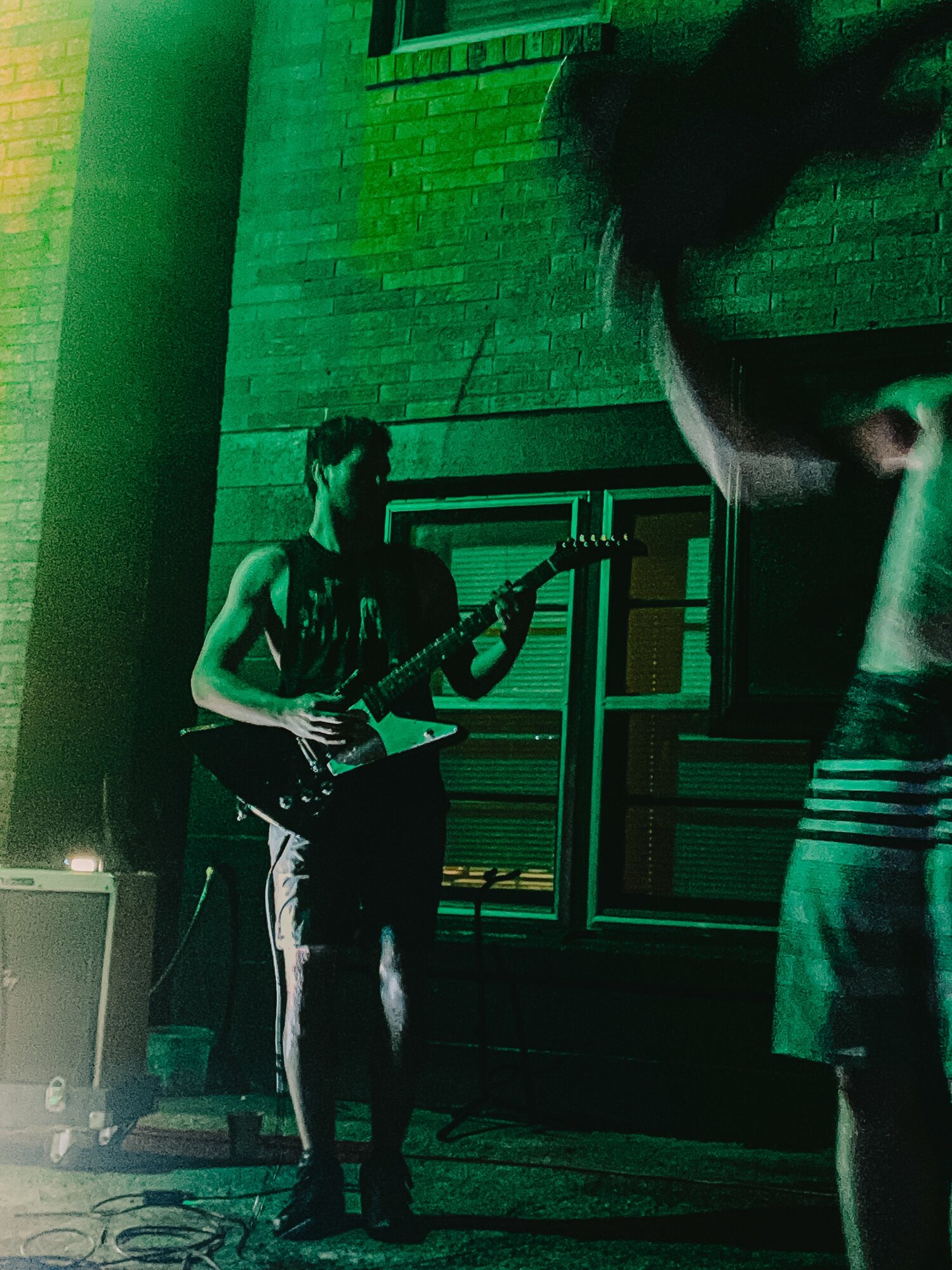 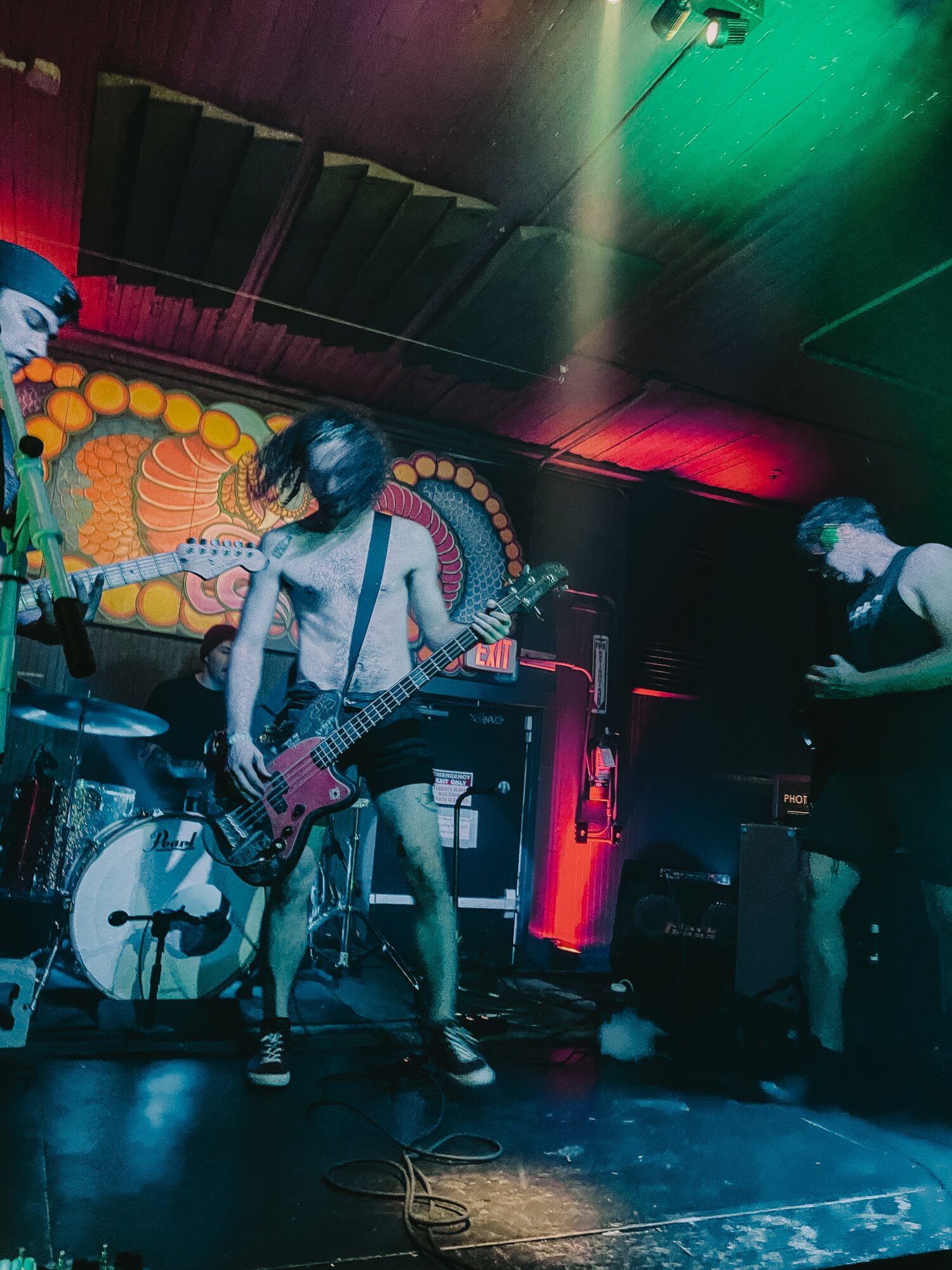 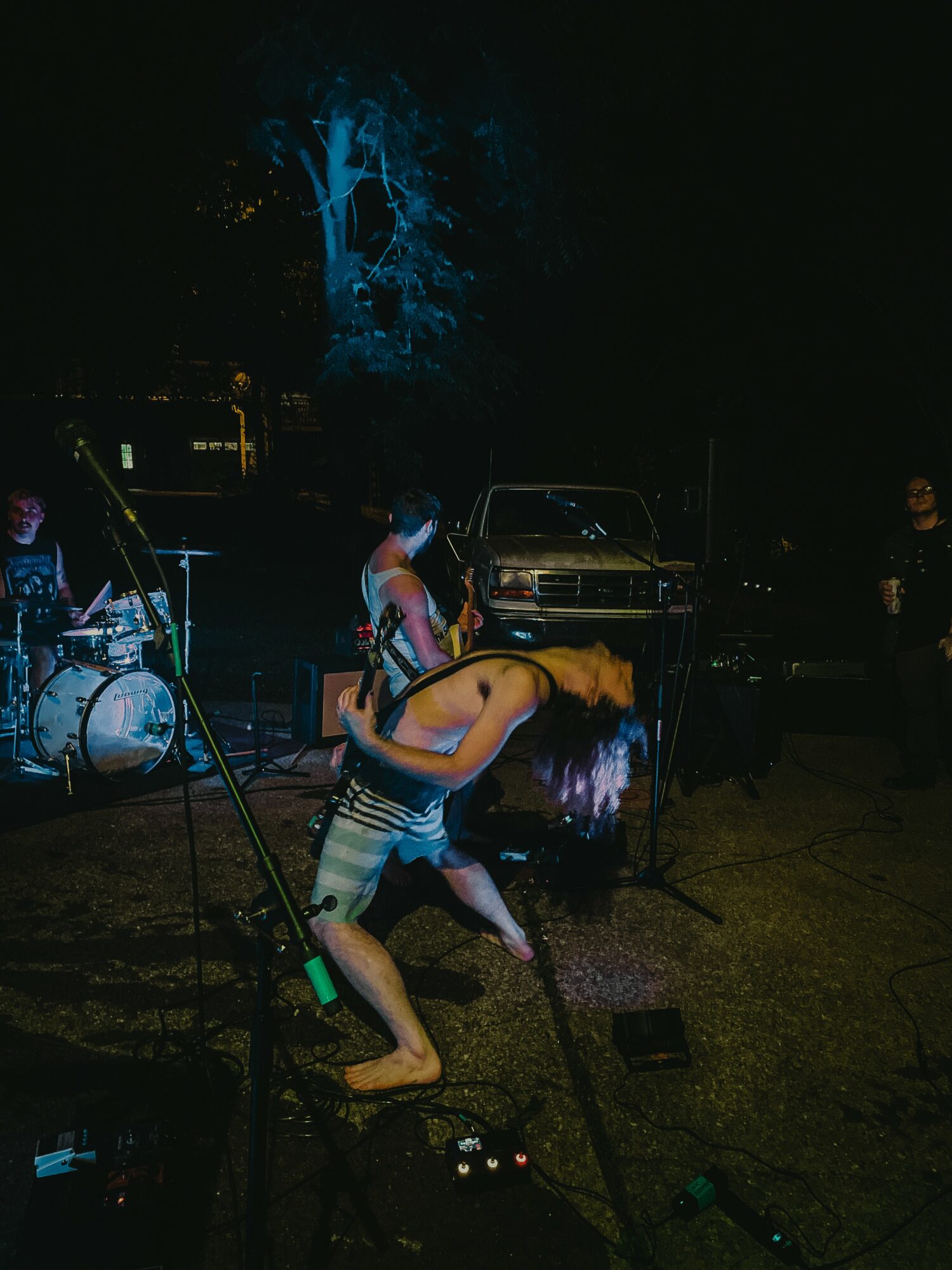 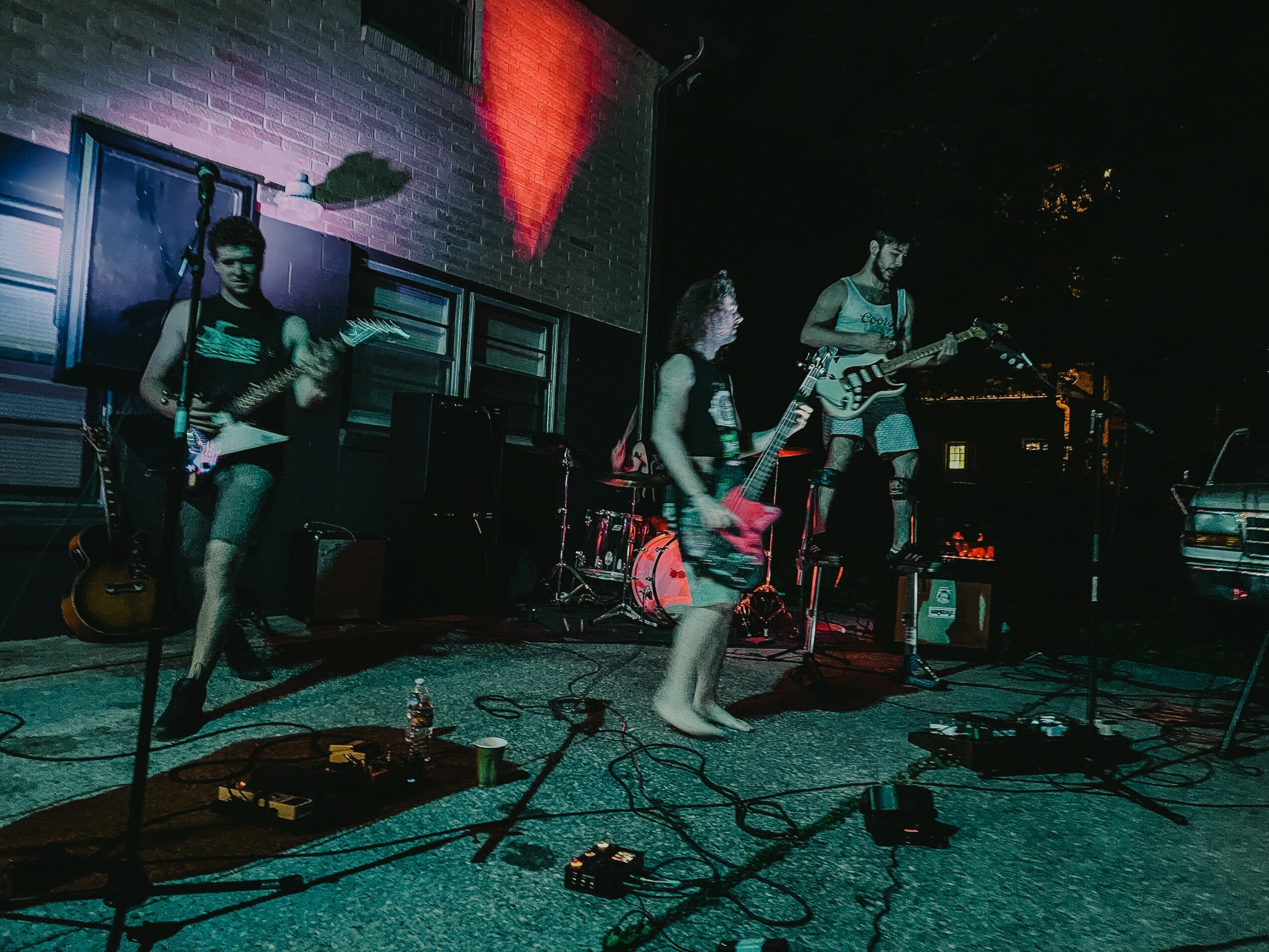 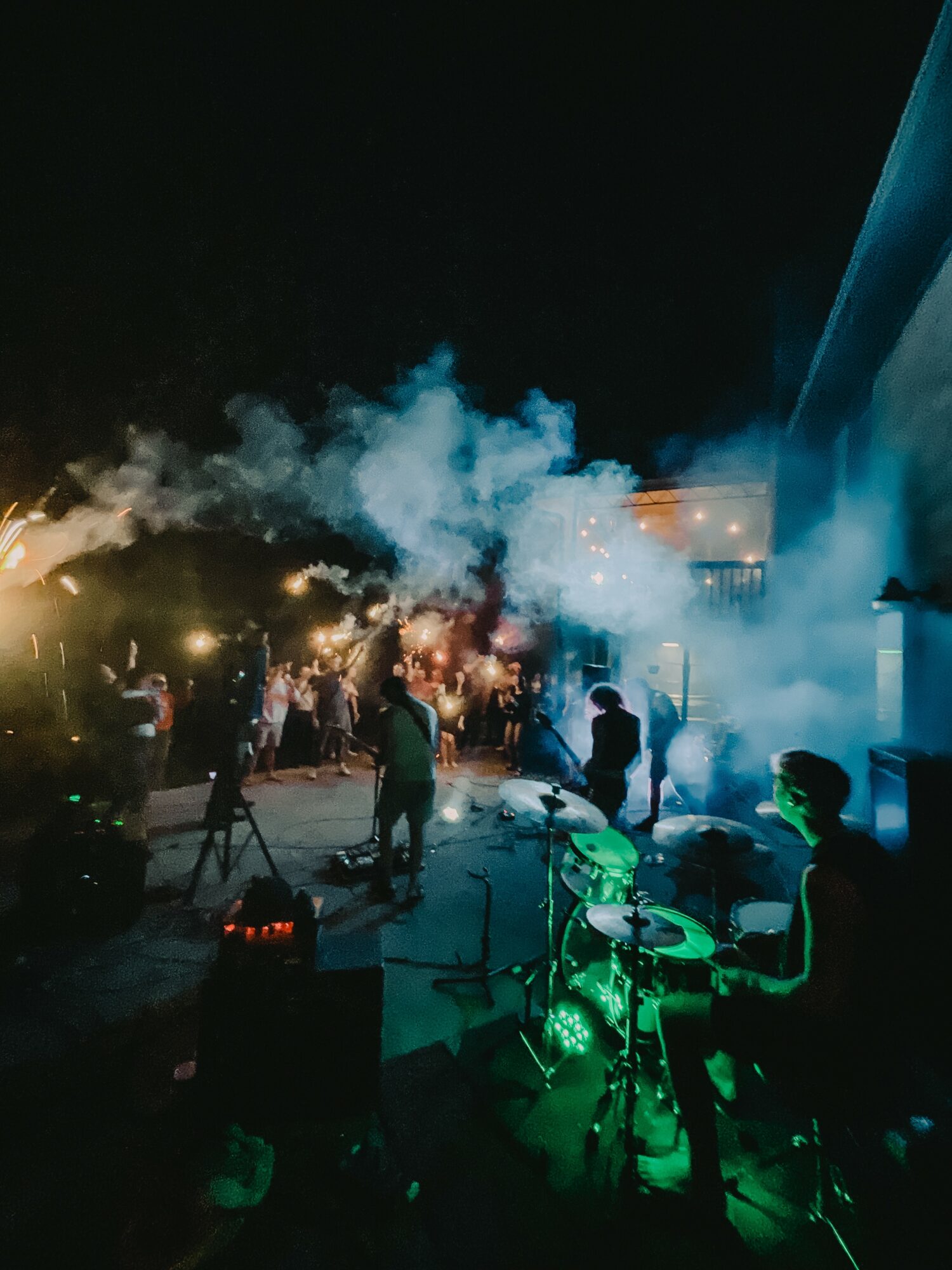