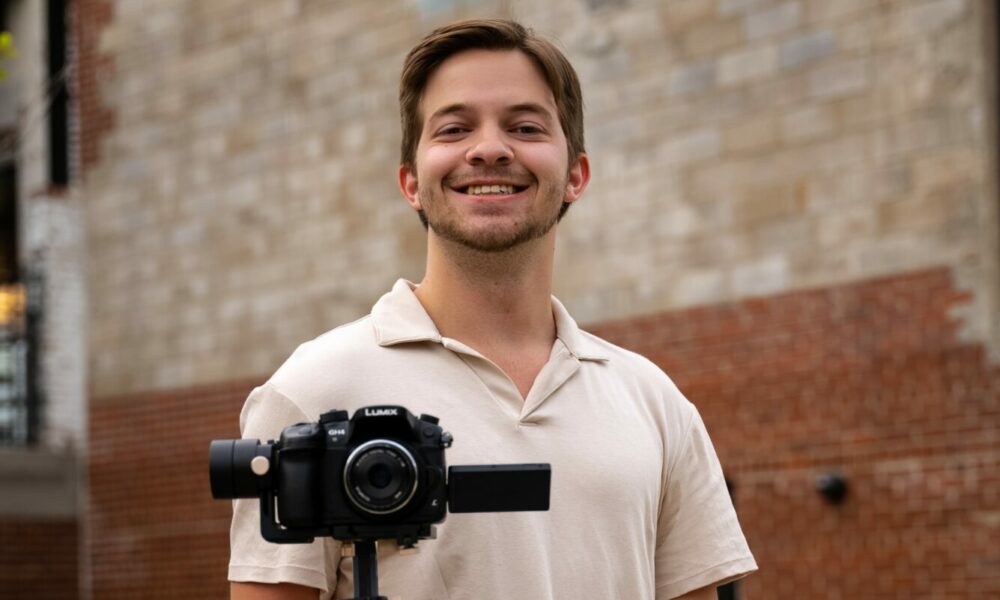 Today we’d like to introduce you to Wil Prewitt.

Hi Wil, we’re thrilled to have a chance to learn your story today. So, before we get into specifics, maybe you can briefly walk us through how you got to where you are today?
I actually started on Vine originally.

At the time, I only had a GoPro but started filming my friends and me doing stunts, such as bridge jumping. After accumulating over three million views on the app, I transitioned into more serious work as I quickly developed a passion for filming and editing.

As time progressed, I decided to study film in college at the University of Alabama. During that time, I began doing my first paid jobs. These jobs ranged from sorority recruitment videos, college graduation photos, music videos, and live events.

After graduation, I moved to Nashville and launched my production company, 98 Films.

We all face challenges, but looking back would you describe it as a relatively smooth road?
Starting a company in a new city during the pandemic definitely came with its obstacles. The biggest struggle, in the beginning, was making connections in Nashville.

As I accepted new jobs, I met other artists and creatives in the industry who have helped me along the way.

Thanks – so what else should our readers know about your work and what you’re currently focused on?
I am the Owner and Lead Director for 98 Films, a full-service production company based in Nashville, Tennessee. The interesting thing about my job is that it is always something different; every wedding, music video, or commercial has a unique story to tell.

I specialize in videography, and I am a licensed FAA drone operator. I’m most proud of starting a company during the pandemic and not giving up. When I compare 98 Films to where the company was in the beginning, I can see how much it has grown.

When I think about how 98 Films stands out from others, two things come to mind; communication and efficiency. I always respond to potential and current clients within 24 hours and I offer unbeatable turn-around times.

Any advice for finding a mentor or networking in general?
Facebook groups are the best tool that I have found when it comes to networking in Nashville. There are various groups for those in the film industry, but one that stands out is Young Entertainment Professionals.

This group has introduced me to artists in the city and connected other creatives. 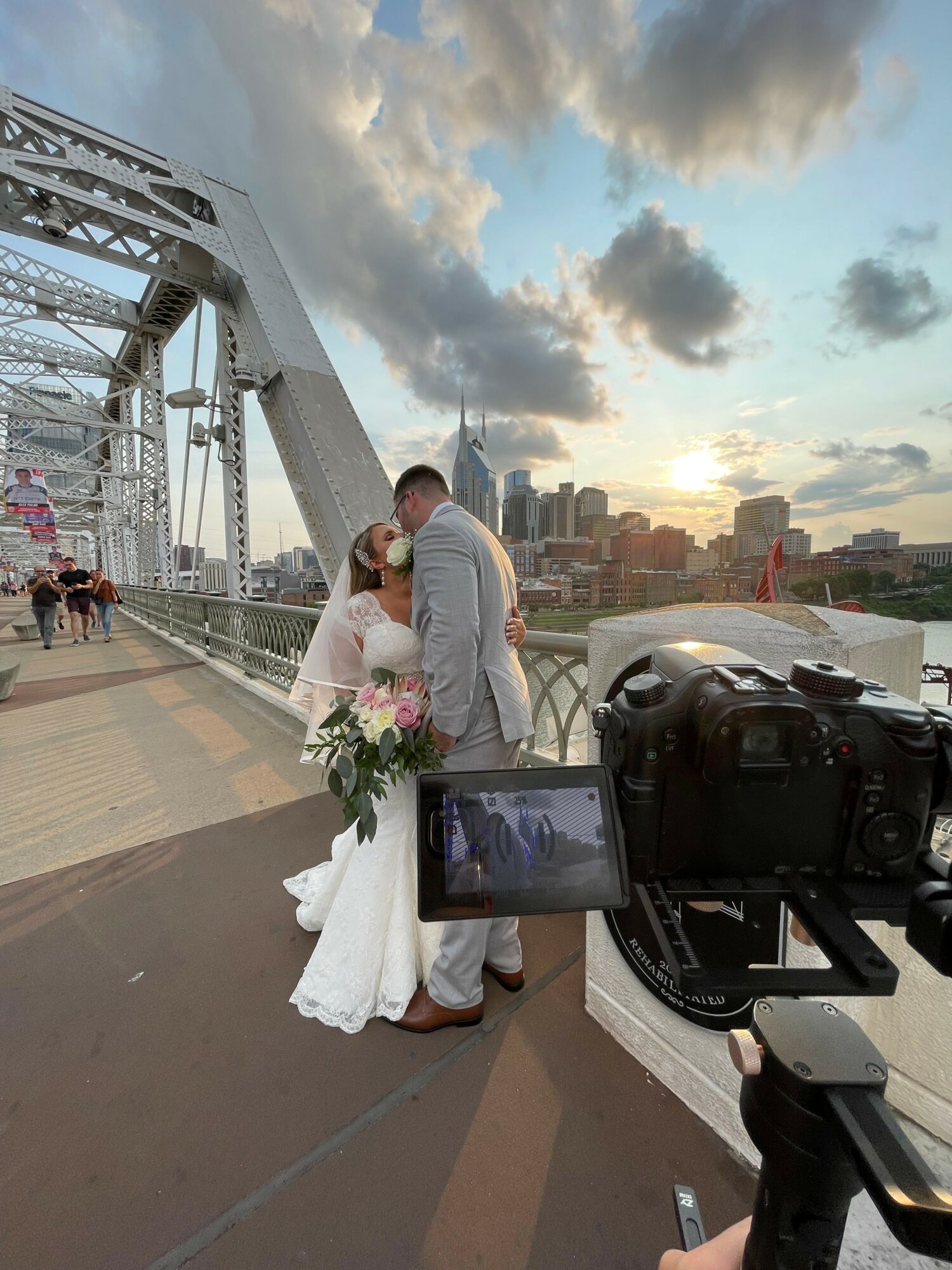 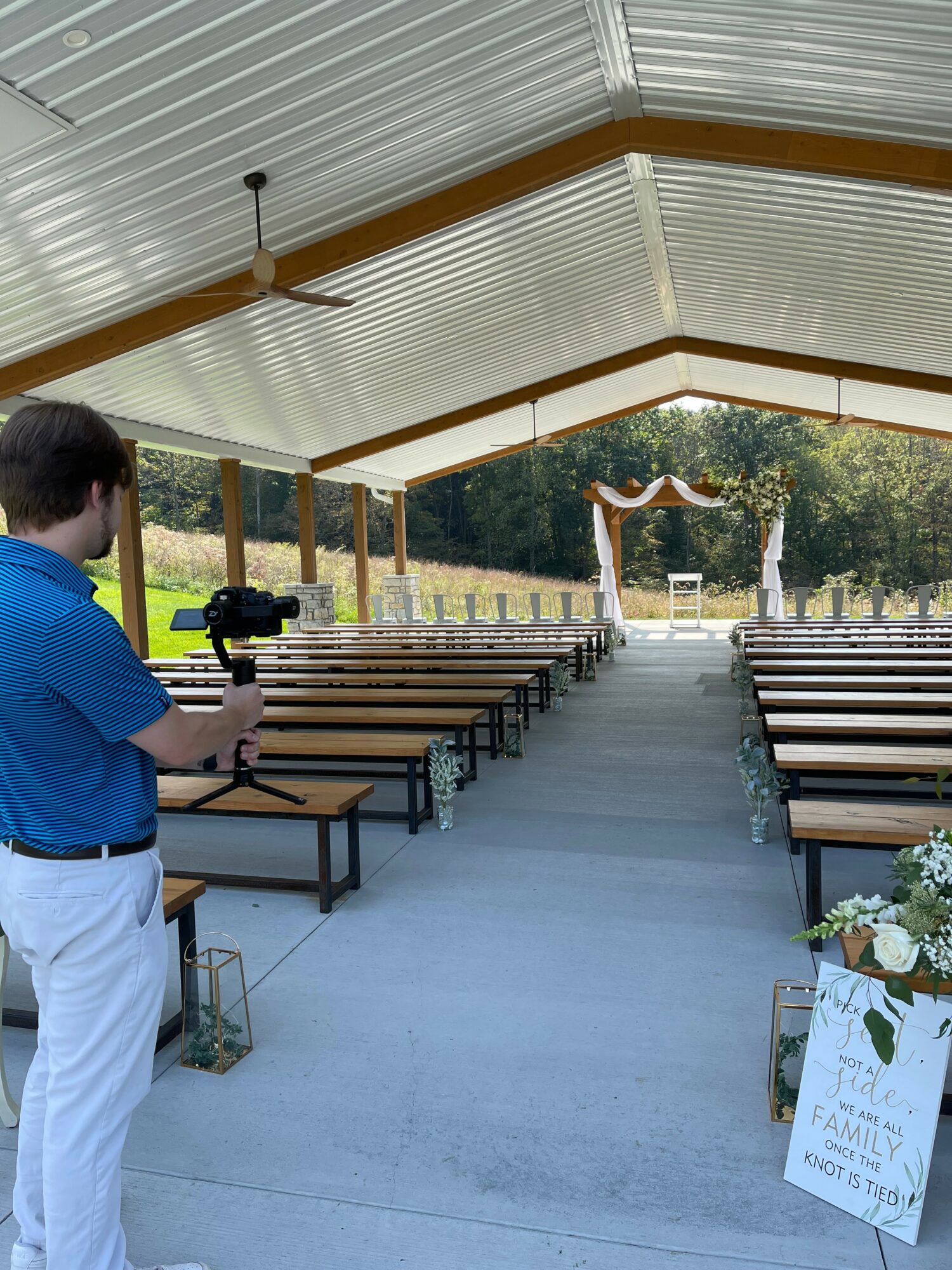 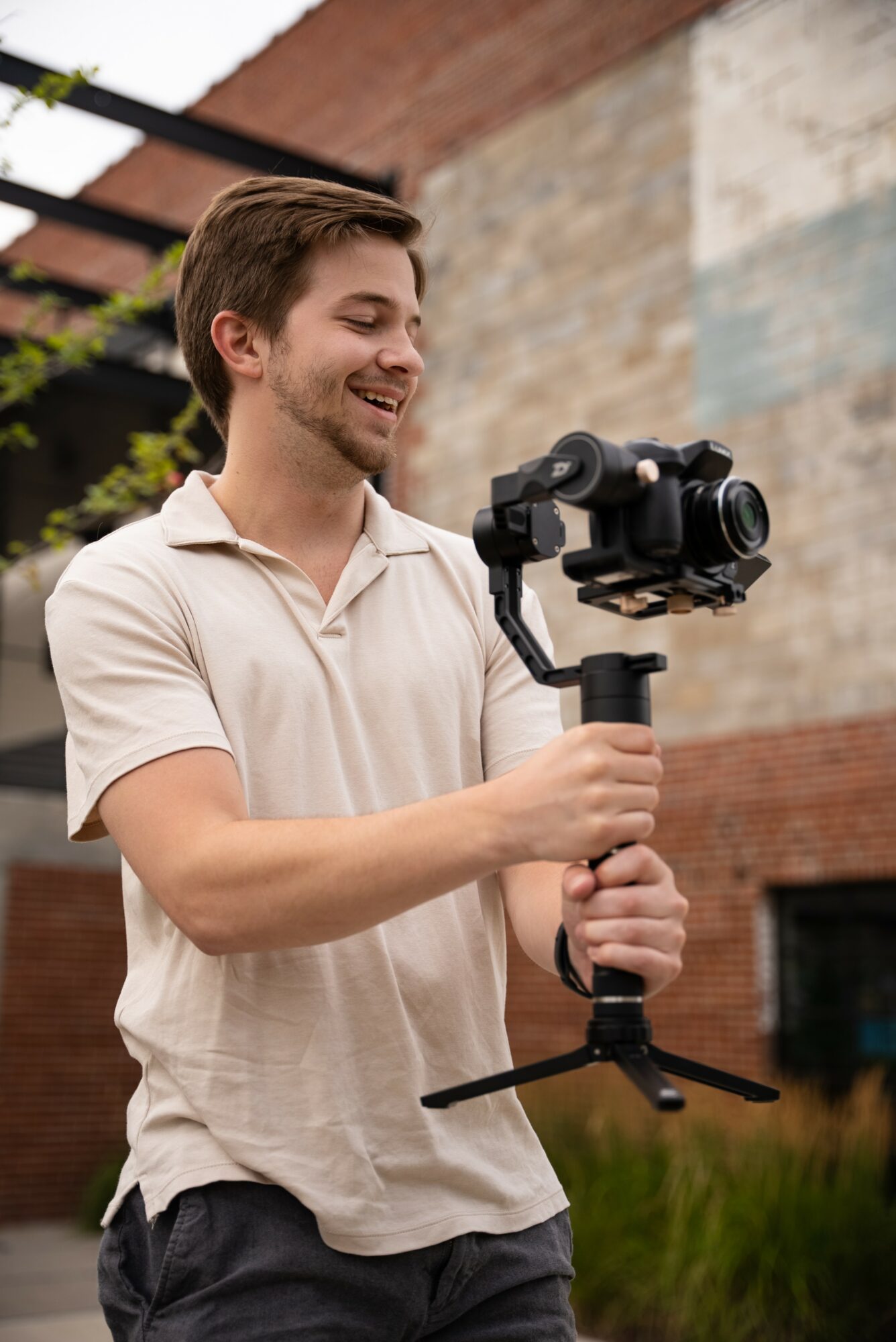